New Delhi. India on Thursday expressed hope that China would quickly resolve the remaining issues along the Line of Actual Control (LAC) in the region by fully adhering to bilateral agreements and protocols. which will facilitate the path of progress in bilateral relations. Foreign Ministry spokesman Arindam Bagchi said in a weekly press briefing that the situation on the Line of Actual Control (LAC) was a result of China’s “unilateral efforts” to change the status quo.

He said that the 13th round of top commander-level talks between India and China in this regard was held on October 10 and during the talks, the Indian side gave positive suggestions to resolve the issues in the remaining areas, but the Chinese side did not agree with them. And he could not even make any proposal in the direction of moving forward. “Both sides agreed to continue dialogue and maintain stability at the ground level,” Bagchi said. This is a positive thing. He said this would be in line with guidance drawn from External Affairs Minister S Jaishankar’s discussions with his Chinese counterpart at a recent meeting in Dushanbe where they agreed that both sides should resolve the remaining issues at the earliest. needed.

read this also : How Netaji Subhash used to take part in the worship, the heart used to beat for Maa Durga

Bagchi said that we hope that China will work towards quickly resolving the remaining issues on the Line of Actual Control (LAC) in the region, fully adhering to bilateral agreements and protocols. He said that this will facilitate the restoration of peace and tranquility on the border and progress in bilateral relations. Significantly, on May 5 last year, the border standoff started after a violent clash between India and China in eastern Ladakh. After this, troops and heavy weapons were deployed on the border from both sides.

read this also : Export of Kovid-19 vaccine may accelerate by December, vaccine consignment will reach these countries

Several talks have also taken place at the diplomatic and military level between the two countries to resolve the deadlock. The two sides completed their retreat from the Gora area last month, but standoff remains at some places. At present, 50,000 to 60,000 soldiers are deployed along the Line of Actual Control from both sides. At the same time, in response to a question about China’s objection to the recent visit of Vice President M Venkaiah Naidu to Arunachal Pradesh, the Spokesperson of the Ministry of External Affairs reiterated that we reject such statements and Arunachal Pradesh is an integral and inseparable part of India.

UP assembly elections: BJP has made a special strategy to woo young voters, know what is the plan

Election Commission asked the governments of 5 states: Officers posted in home districts should be transferred 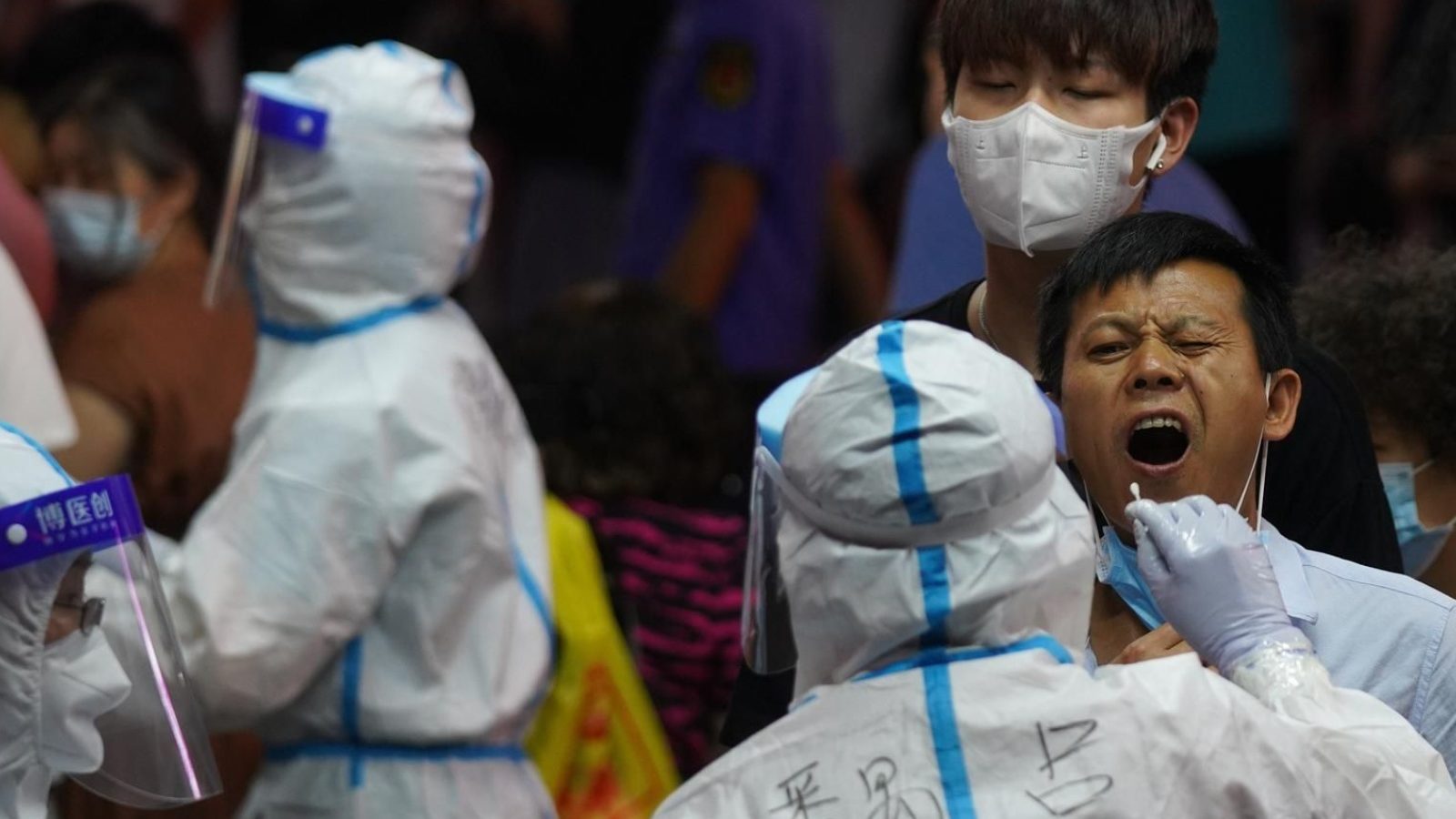 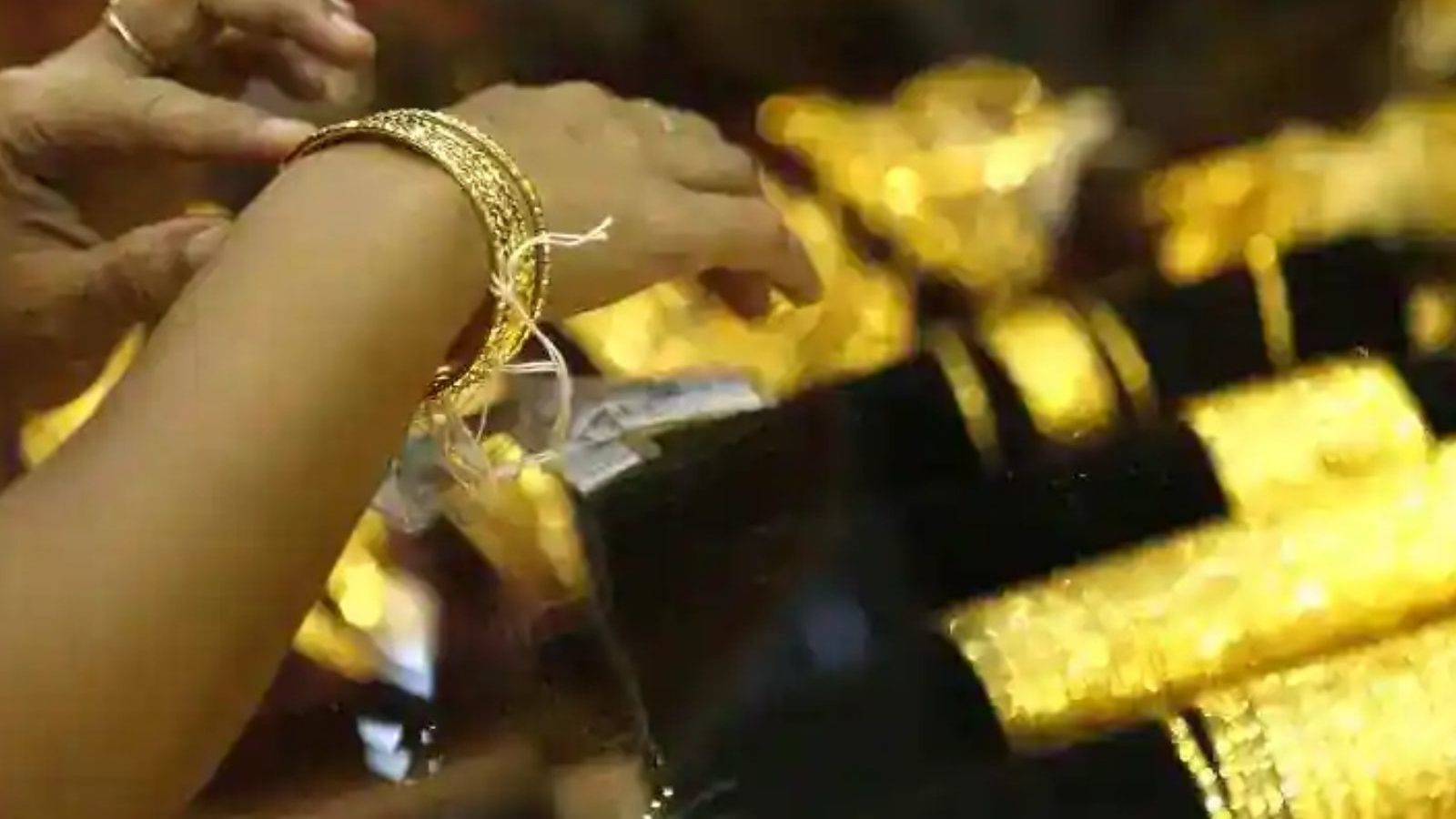 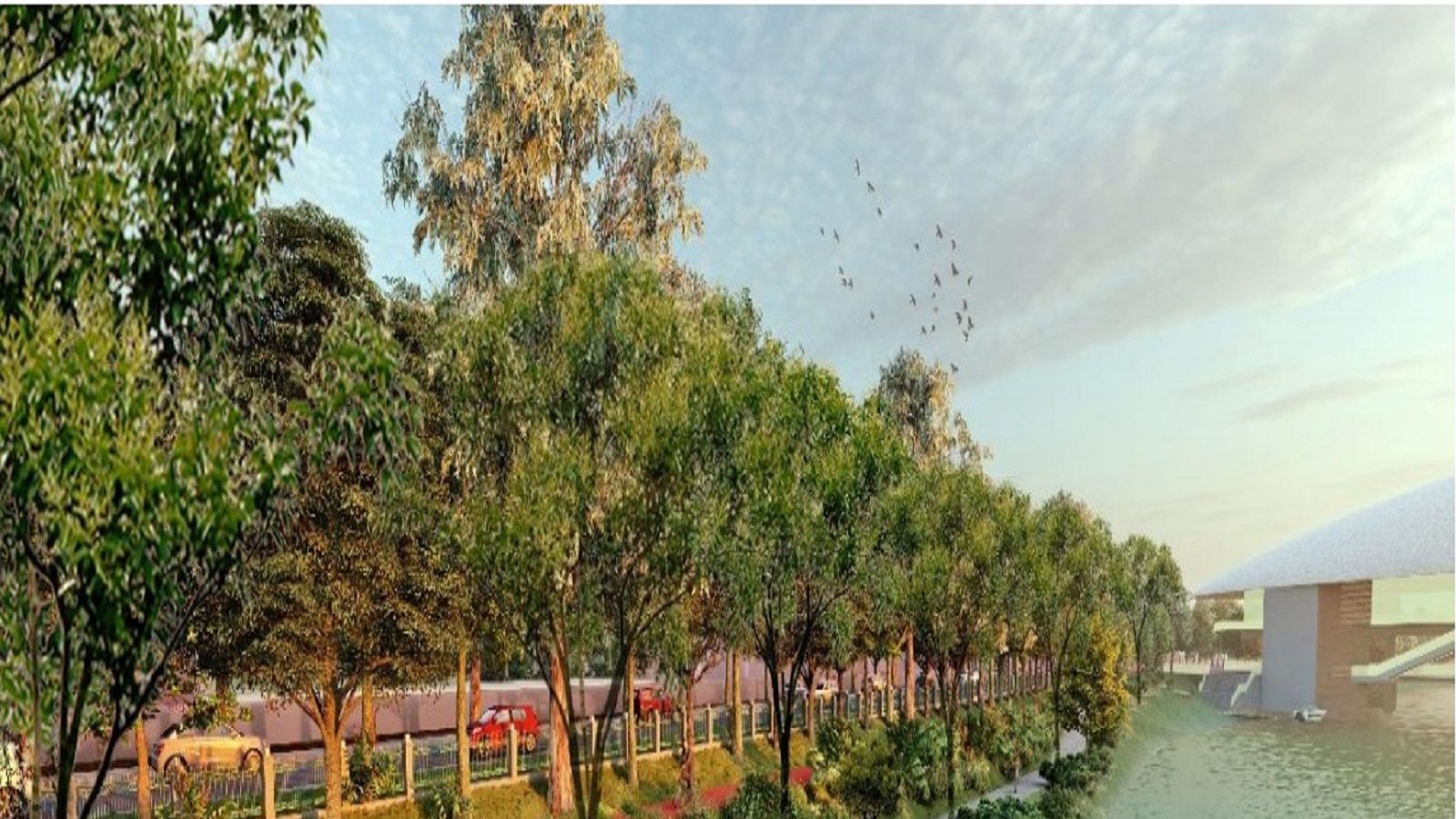 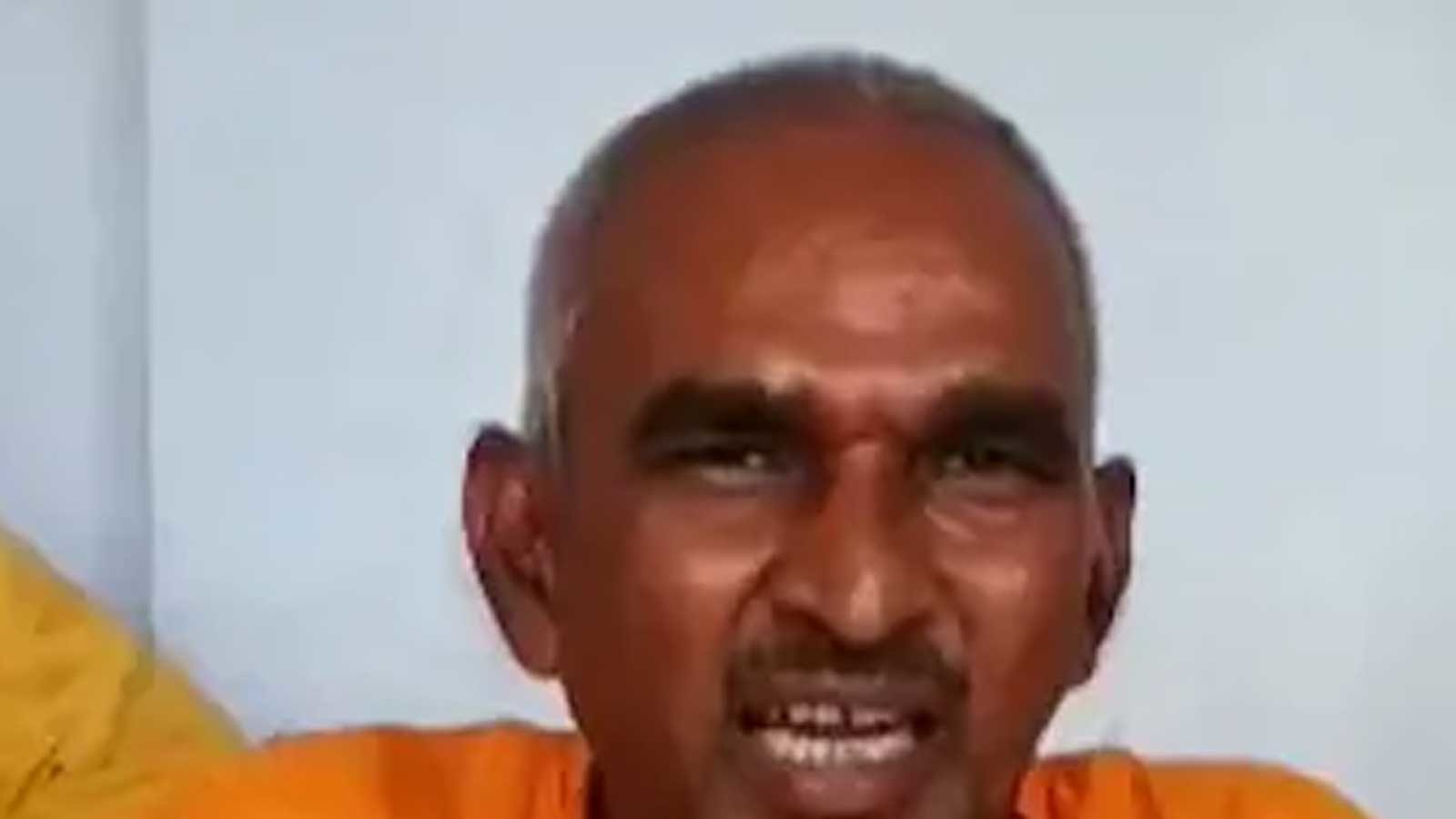 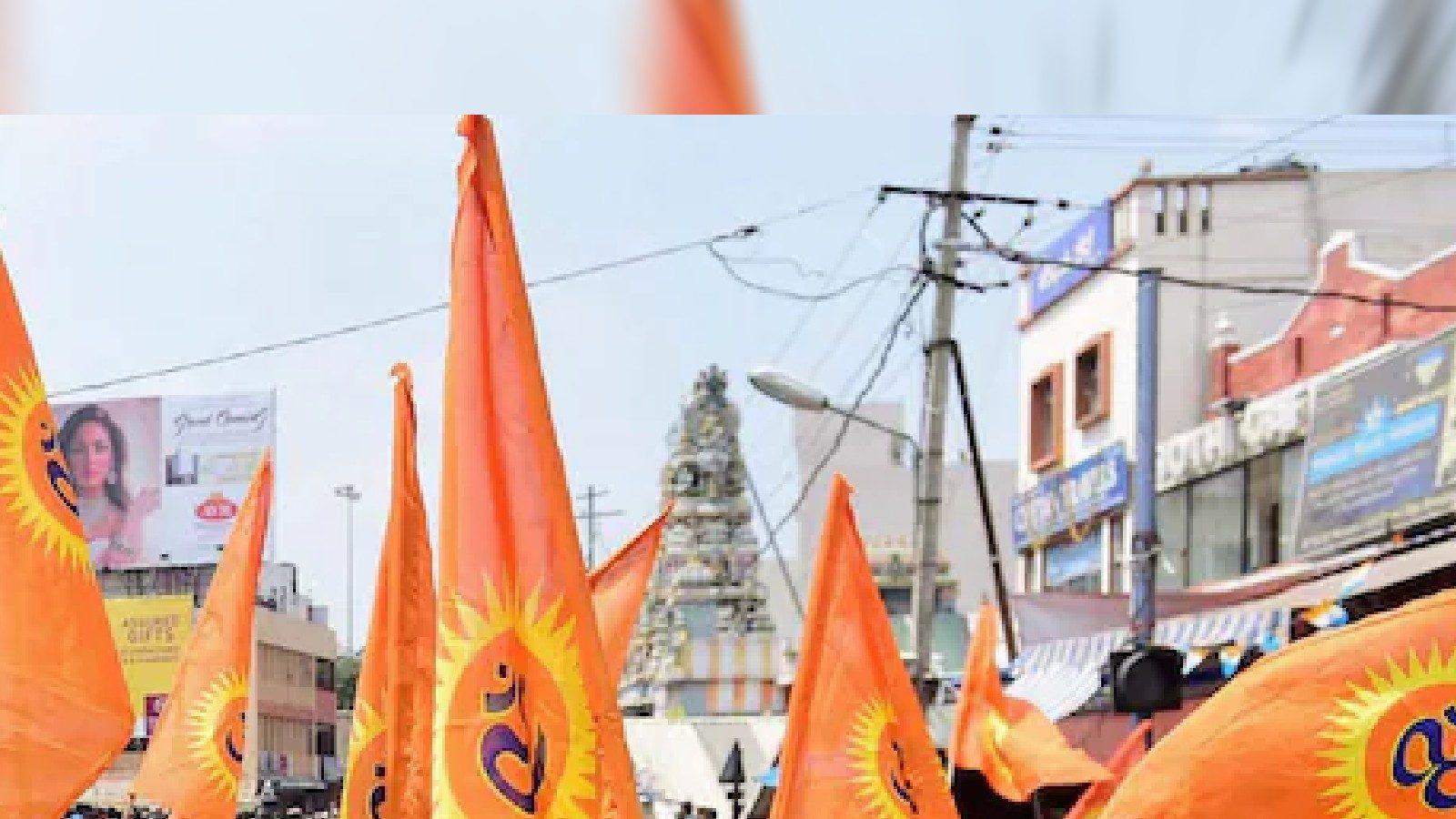 Election Commission asked the governments of 5 states: Officers posted in home districts should be transferred 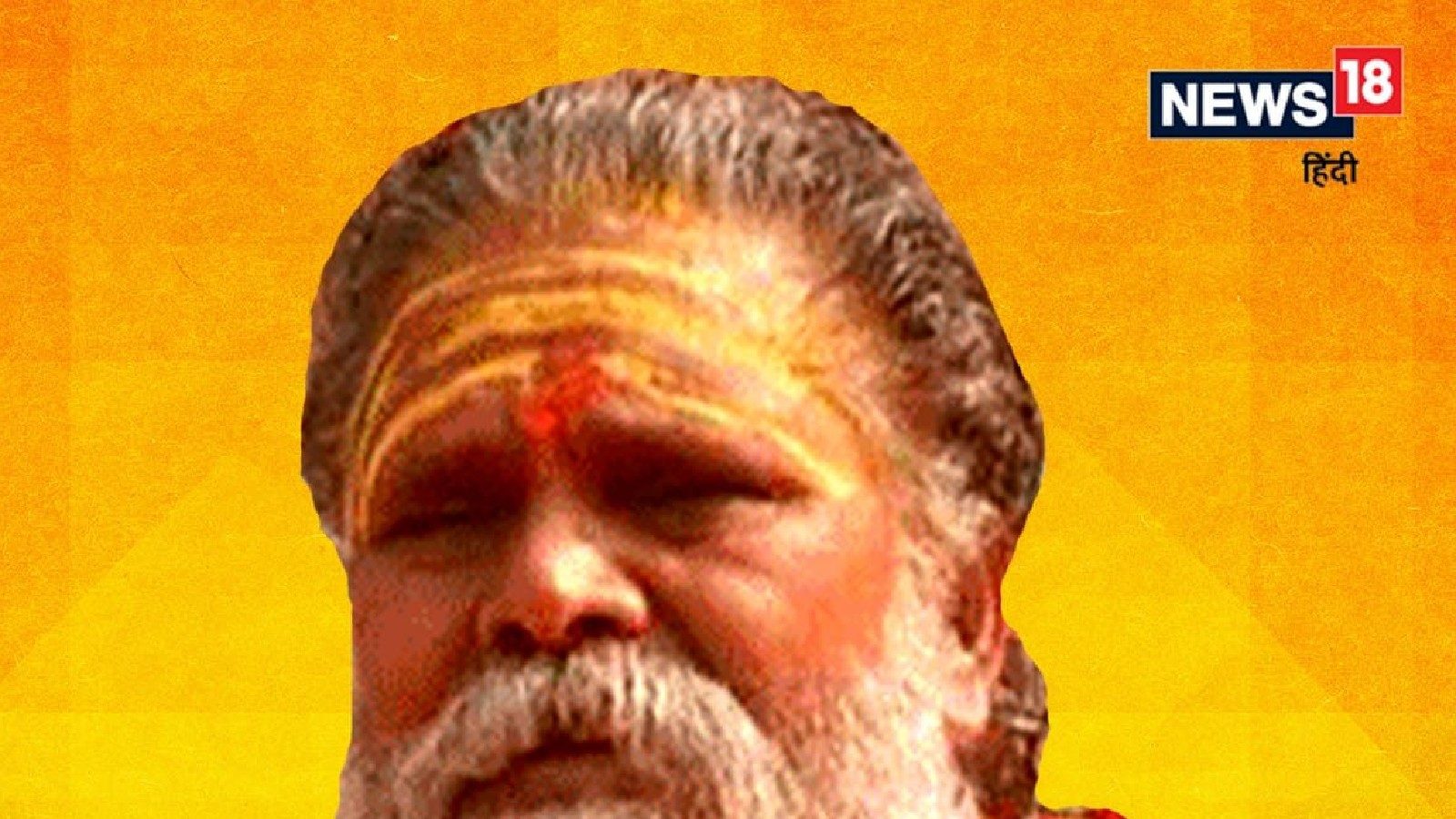 Mahant Narendra Giri Case: The saint is assuming the murder, the government is ready for investigation, know what in 10 points so far

Selectively eliminated, terrorists will no longer survive in Jammu and Kashmir, top commander of Jaish killed in Tral Scientists have developed antiviral compound, the entry of corona may be banned – Research