This bike, which hit the streets in a new look and new design, is attracting bikers due to its stylish look. Adventure bike enthusiasts will get all the features they want in this bike.

Talking about the new version of Hero XPulse 200 4V, it has a 4-valve version engine which generates more power.

Talking about the price of Hero Xplus 200 4V, its ex-showroom price in Delhi has been kept at Rs 1.28 lakh. That is, a bike with double power is available at a price of only Rs 5000 more than the old version.

Let us know that the ex-showroom price of Hero XPulse 200 bike with single channel ABS is Rs 1.23 lakh. Hero XPulse 200 4V has been introduced in three new stylish colours. This includes Trail Blue, Blitz Blue and Red Red. No change has been made in its lighting. The bike has the same LED headlamp and taillamp, Bluetooth enabled instrument console, single channel ABS feature as the old version.

However, the switch gear has been updated with an integrated starter and engine cut-off switch. Dual Purpad tires have been given in the bike.

‘I was invited to the party for glamor’, know what Aryan Khan told the court in the drugs case

Not only hair, you can also use onion for beautiful skin, know how 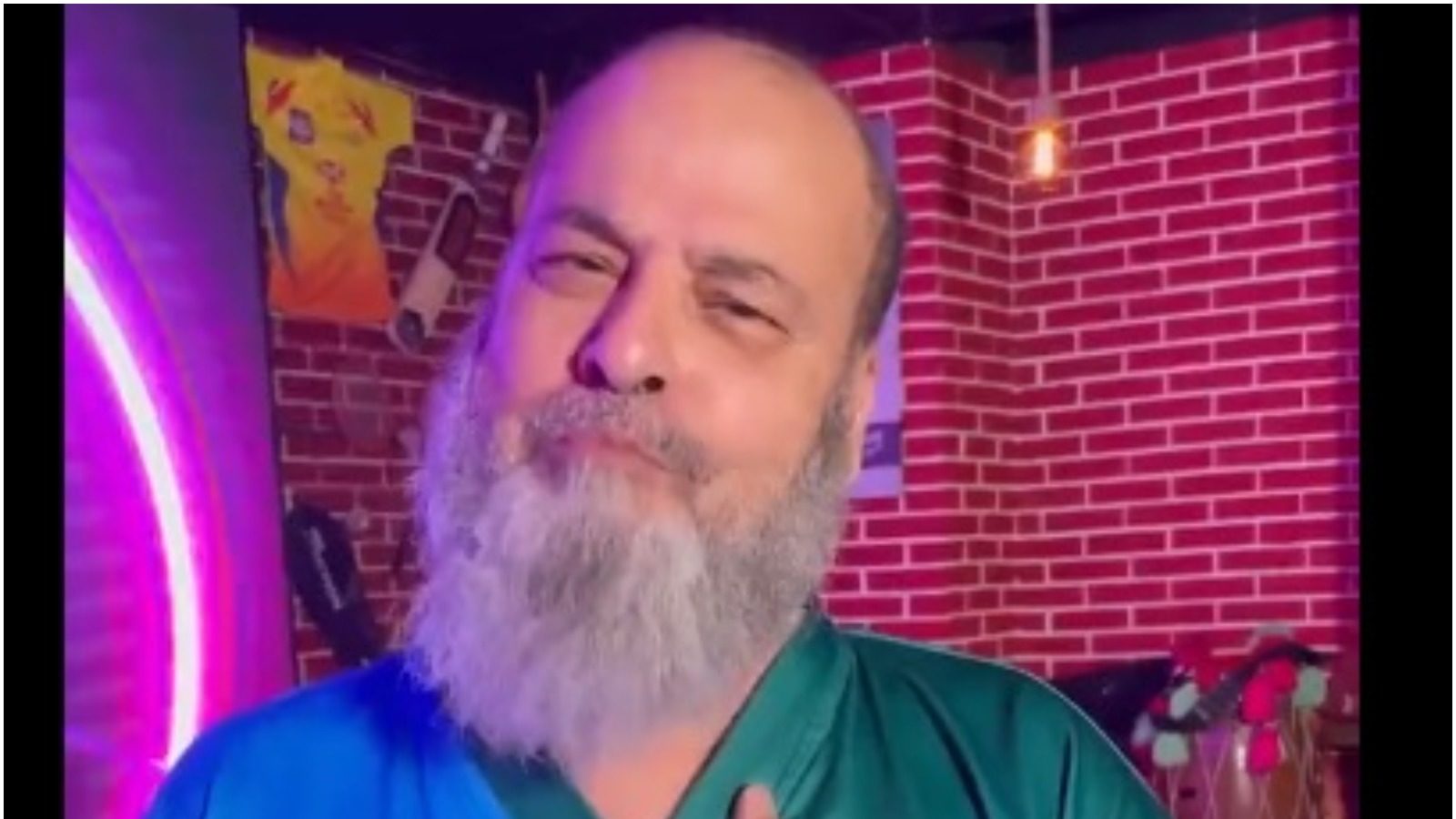 IND vs PAK T20 World Cup: ‘Uncle Chicago’ got stuck in the heart and mind, said – Pakistan won the match, but ..