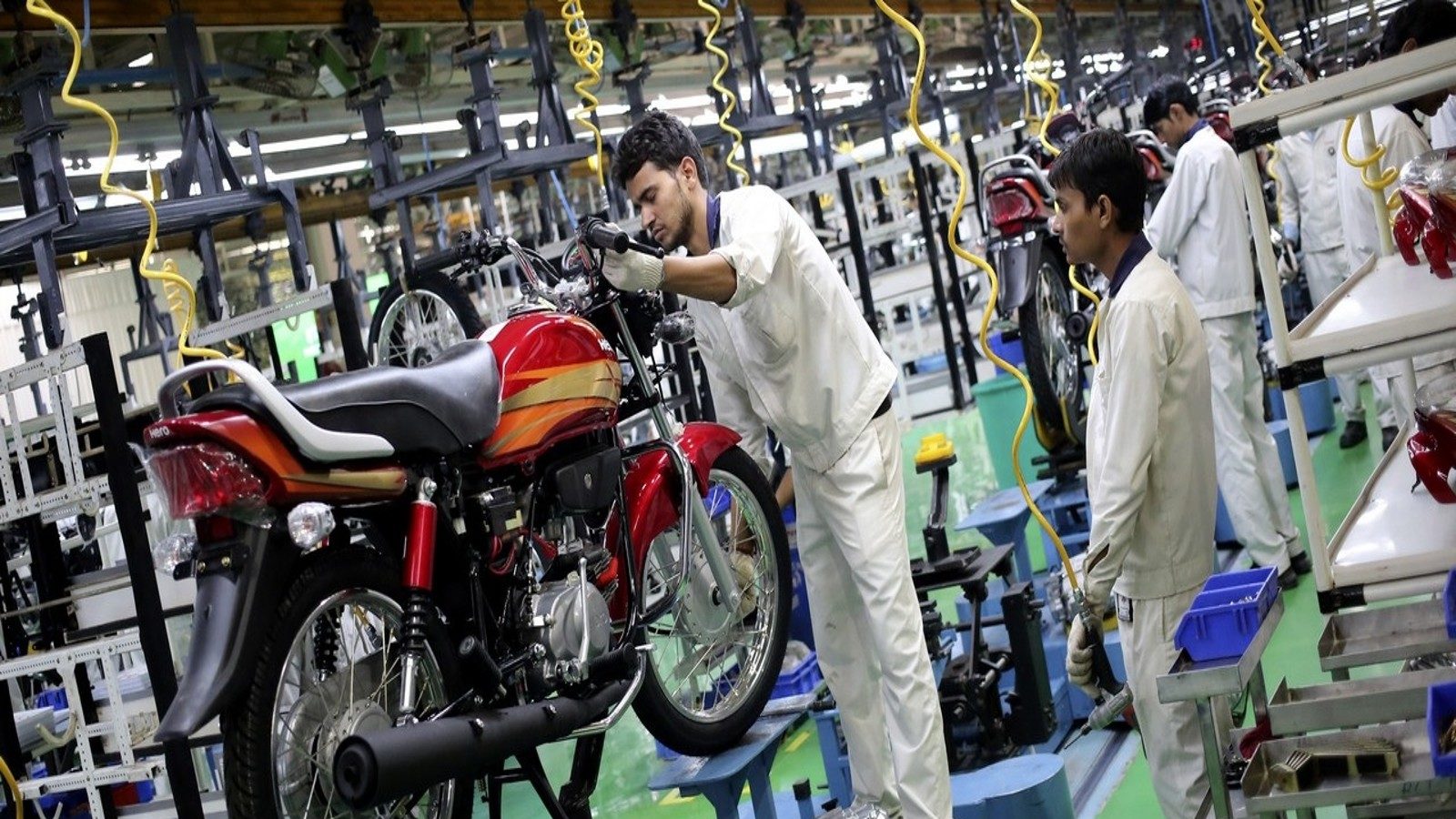 
New Delhi. Country’s largest two-wheeler maker Hero MotoCorp on Thursday announced that it will increase prices of its entire model range by up to Rs 3,000 from September 20 to partially offset the impact of increased input prices. Hero MotoCorp said in a statement that the company will increase the ex-showroom prices of its motorcycles and scooters with effect from September 20, 2021.

Decision taken by increase in input cost The company said that the increase in prices is necessary to offset the effect of continuous increase in the prices of input costs. According to the two-wheeler giant, the price hike across the entire range of bikes and scooters will be up to Rs 3,000, with the exact amount depending on the model and market. This will be the company’s third price hike this year. The company had earlier increased the prices of its motorcycles and scooters by Rs 1,500 in January and again by Rs 2,500 in April this year citing increase in input cost.

Also read: The company added a new feature to the Aprilia SR 160 scooter, will be launched in the festive season, know everything

Hero Motocorp sold so many vehicles last month – Hero MotoCorp sells a wide variety of bikes and scooters in the domestic market. The company’s wholesale sales in the domestic market last month stood at 4,31,137 units as against 5,68,674 units in the same month last year. In the last year, there has been an increase in the prices of various essential commodities like steel and precious metals. Due to which the input cost has increased for the automakers.

Now the government will also sell strategic stake in IDBI Bank, know how long will the merchant bankers complete the process 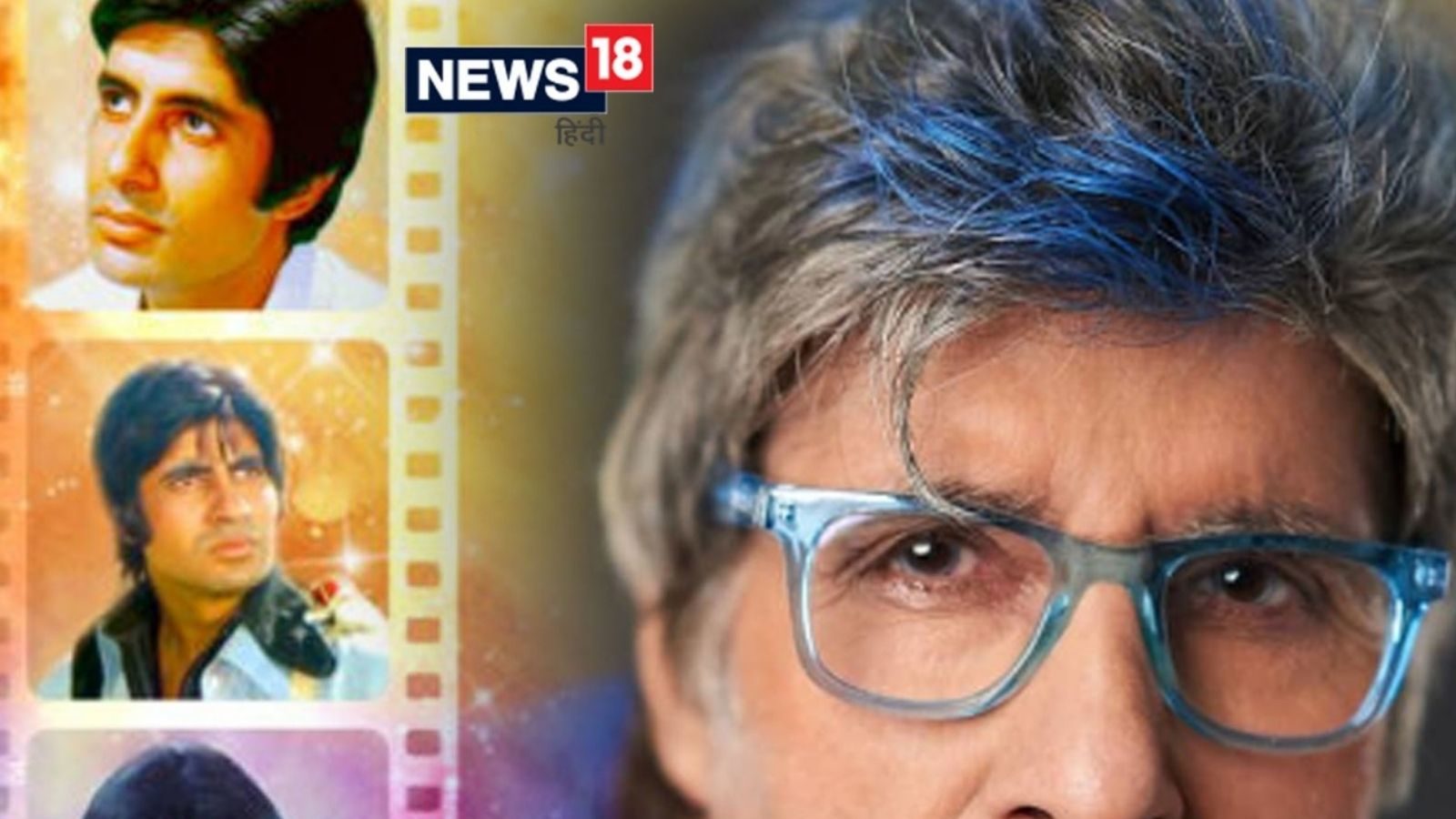 The mother-in-law was killed by a snake, the matter reached the Supreme Court, the bench said – cannot give bail to the accused

A ‘suicide group’ was created on WhatsApp, the ‘best ways’ of suicide were discussed 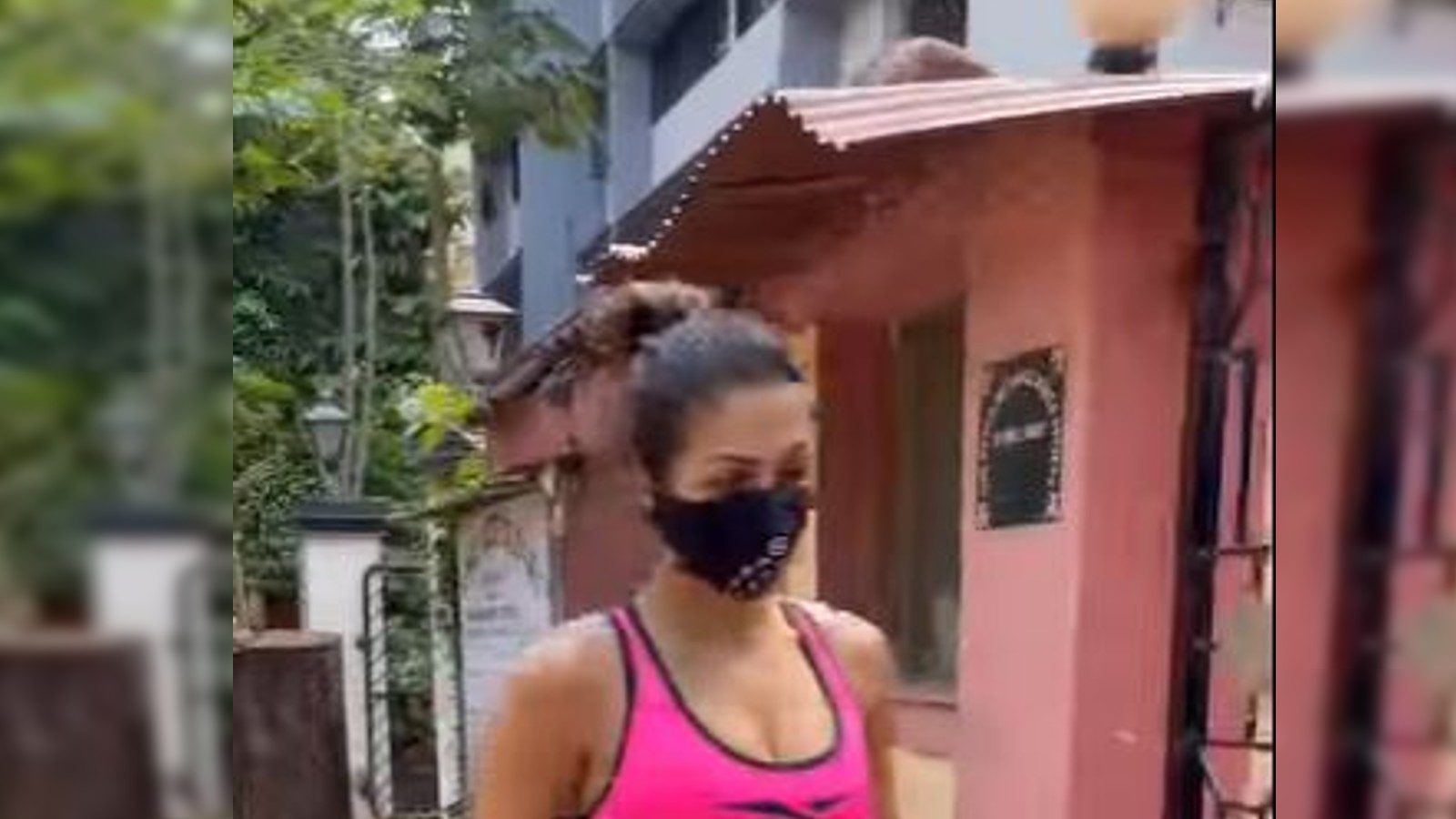 If the government doesn’t want the tribunal, it should repeal the relevant law: SC

Euro 2020: Ericsson and his life-saving medical workers invited to the final