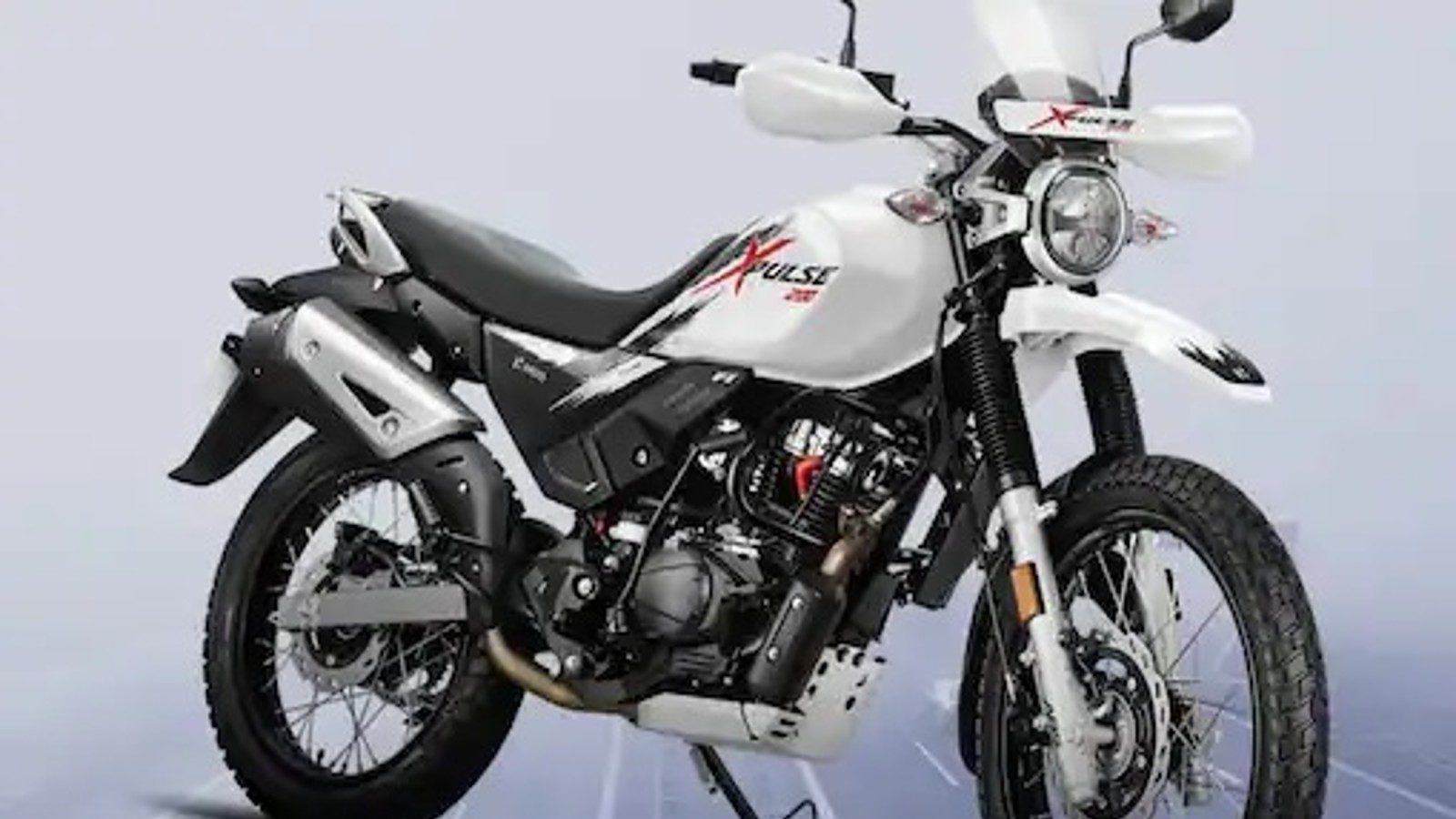 Engine of XPulse 2004V – The company has given a 200cc engine in this new bike, 4 valve cool oil has been given in the engine. Due to this, the bike has increased by 5 percent torque and 6 percent power. This engine produces 19.1 PS of power at 8500 rpm and produces 17.35 Nm of torque at 6500 rpm. Due to the 4 valve cool oiled engine, the bike gives top speed and high performance. The company’s cooling system in the bike cools the 7 fin oil of the bike. The transmission setup adds to the improved strength and durability of the XPulse 200 4V 2021.

Features of XPulse 2004V – The company has given LED headlamps in this bike, which gives better visibility of this bike. Apart from this, the company has been given a fully digital cluster and smartphone connectivity, so that you get your smartphone call alerts. Apart from this, gear indicator, eco mode and trip meters and single channel ABS have been given as standard offering in it.

The market caught pace in Navratri, the purchase of fruits increased. Petrol crossed 100, people are getting helpless

Yoga Session: To keep body and mind healthy, do Pranayama, immunity will be strong 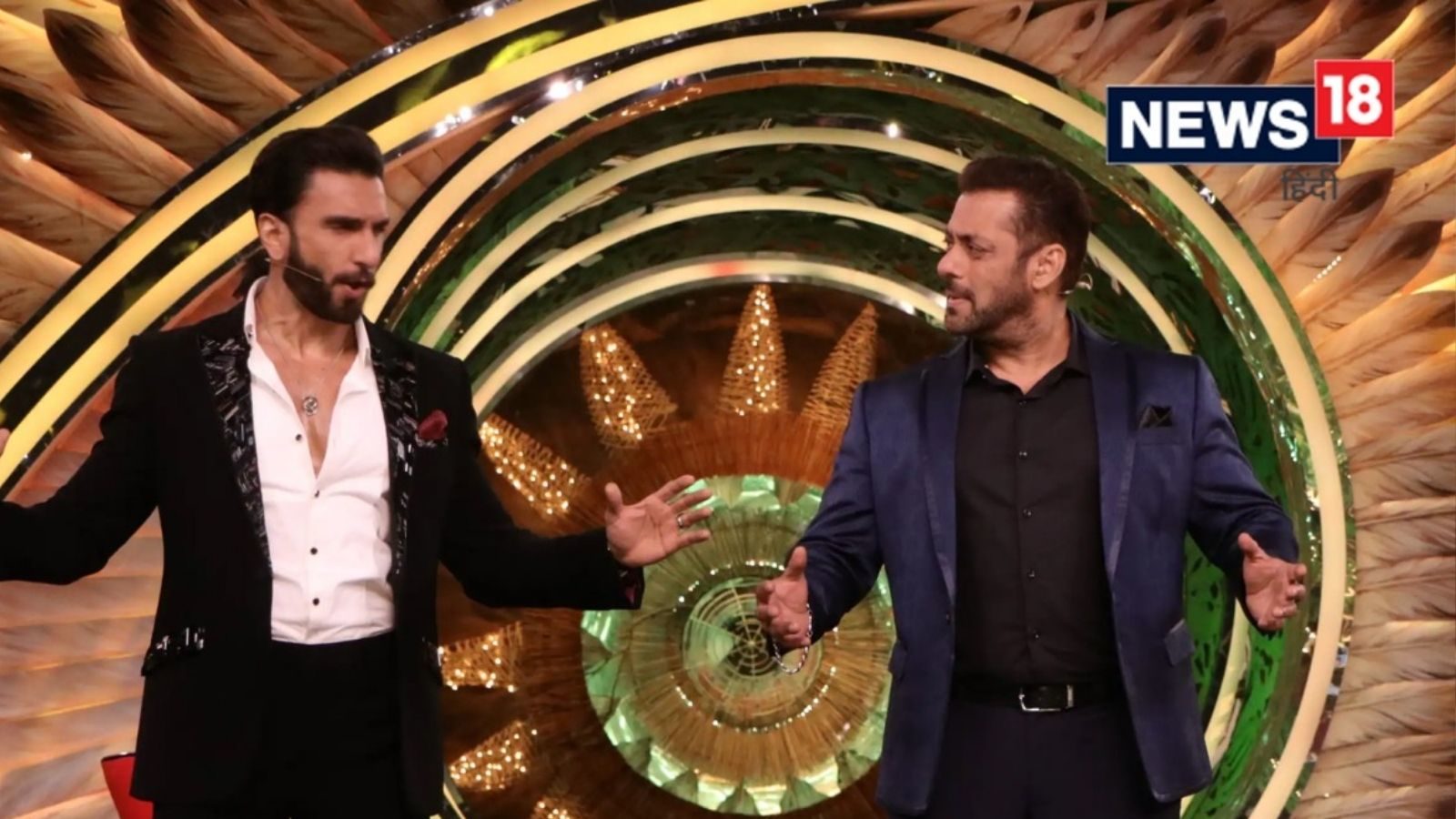 Farmers got a place in Kolkata’s Durga Puja pandal, ‘Lakhimpur Kheri’ is visible 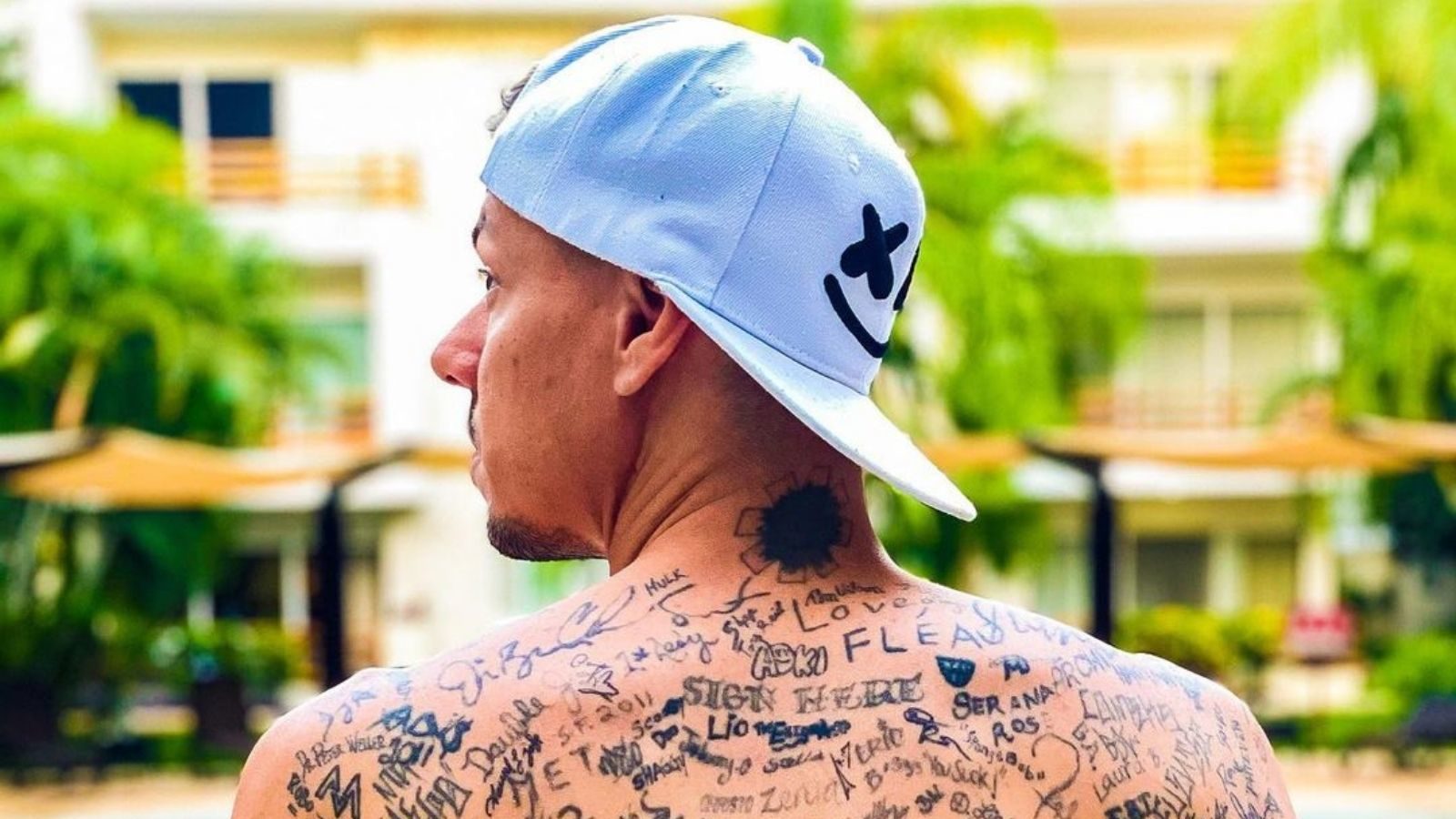 This man is a moving autograph diary! There is a tattoo of the signature of 225 people on the back, has made a world record

RCB vs KKR Dream 11 Team Prediction: These 11 players you can bet on

Now no one will be able to stop the development of Jammu and Kashmir, the plans of terrorists will fail: Amit Shah

Bollywood Cat Fights: Not only Kangana-Alia, these actresses have also fought, see list