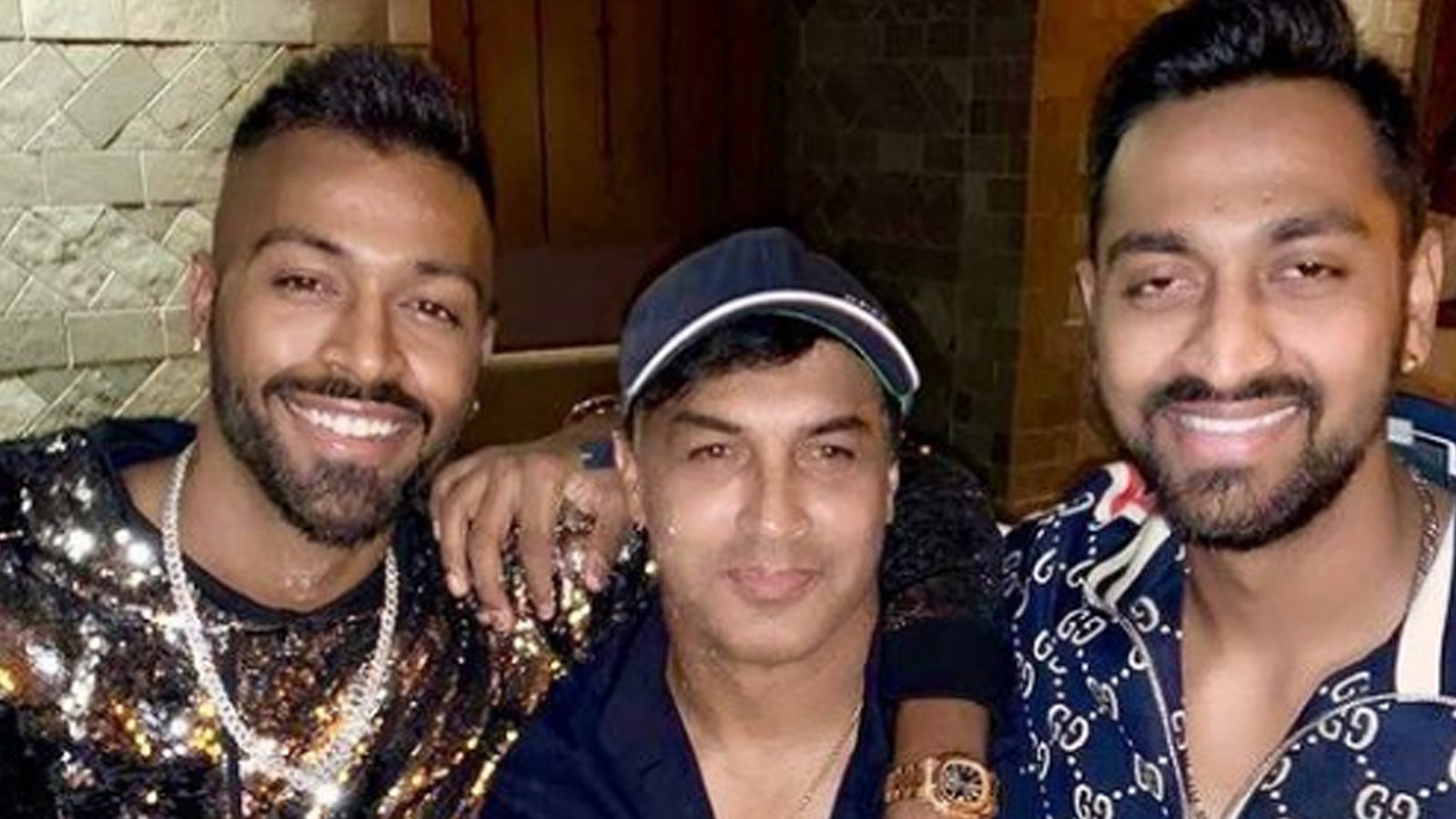 
New Delhi. Rabindra Robin Singh, who played a Test match for India, is celebrating his 58th birthday today i.e. on 14 September 2021. He was born in Princes Town, Trinidad but represented India. Robin’s parents are Indo-Trinidadian but they left Trinidad in 1984 and came to India. He then took education from Madras University and during this time represented many cricket clubs.

Robin was then selected in the Tamil Nadu team for the Ranji Trophy. He later got the citizenship of India and due to his brilliant all-rounder game, Robin made it to India’s ODI team in 1989. Robin played 136 ODIs and one Test match for India. He also played 137 first class matches in his career and scored 6997 runs. He could score only 27 runs in both the innings of the only Test match. In ODIs, he scored a total of 2336 runs with the help of 1 century and 9 half-centuries and also took 69 wickets. He also took 172 wickets in his first class career.

The former all-rounder got a chance to make his Test debut for India in 1998. Although he could not do much in that match against Zimbabwe in Harare, but he definitely made his name in history. He became the first player born in the West Indies to play Test cricket for India. So far Robin is the only player who has done so. His highest score is 100 runs which he scored in Colombo in 1997-98. He also played in the 1999 World Cup and took 5 wickets for 31 runs against Sri Lanka in Taunton.

In January 2004, he said goodbye to international cricket and took up the responsibility of training India’s junior and A teams. After this, the fielding coach of the national team became the coach. He remained in this position for about two years and in 2009 he had to step down. After this he became the coach of Mumbai Indians in the IPL. Robin then returned to the West Indies as a coach in the CPL. He also runs Robin Singh Sports Academy in which he trains.

The European Union warned the Taliban, said - if they gain power through violence, this will be the result...

After corona infection, lungs of youth became as active as before - research

There is no high security number plate on your vehicle, then there will be trouble in these 13 works

Virat Kohli will continue to trouble BCCI even after resigning! Will have to learn from England-Australia 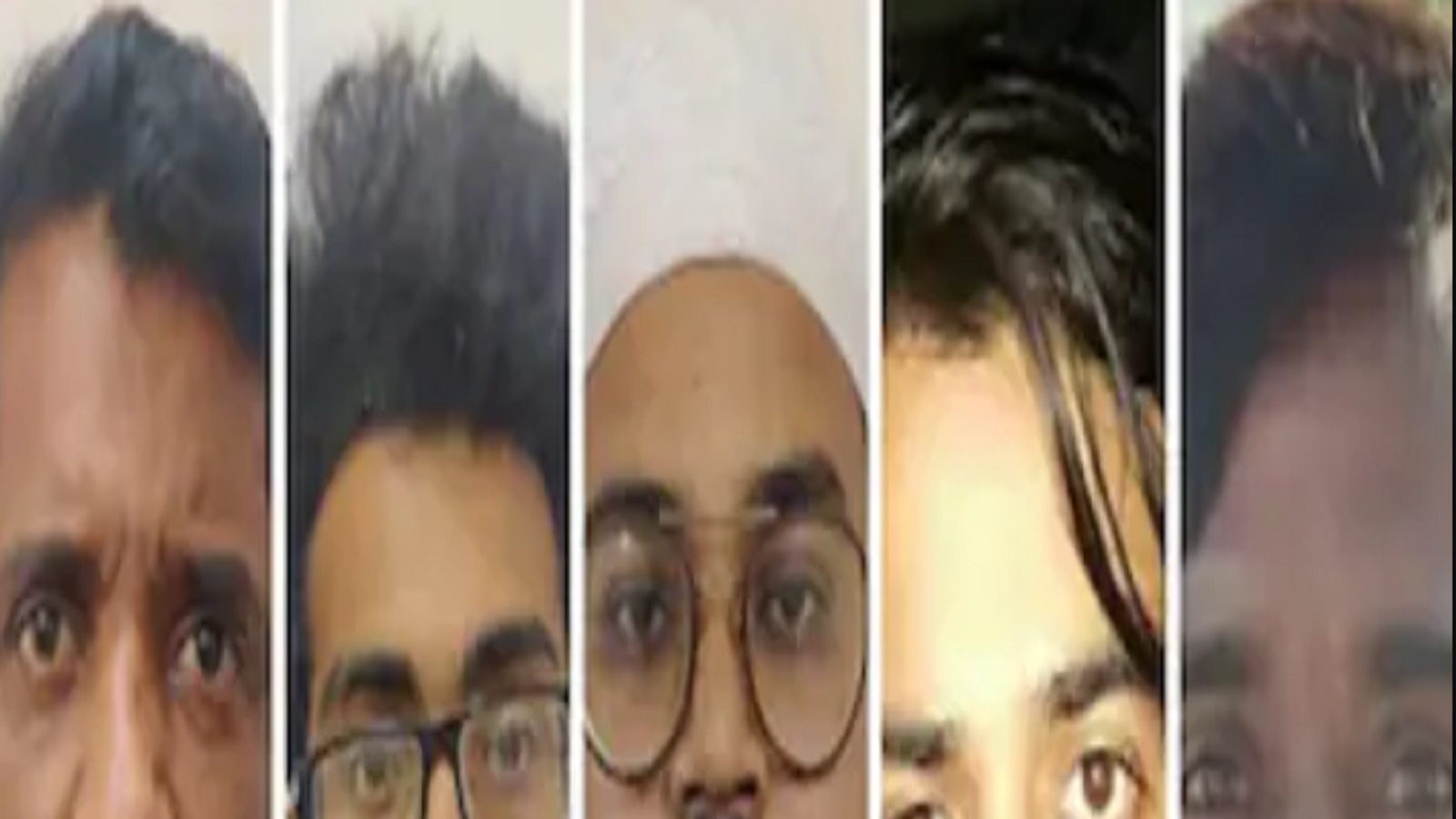 These are the cheapest CNG cars in the country, know how much is the price and mileage

Facebook’s double attitude: Strict on common people, but powerful, celebrities and leaders have the freedom to break the rules