Google Maps is working on an interesting update that will help users plan their trips better. Reports suggest that the mapping app will now tell you which roads have toll gates and how much you will have to pay as toll tax. This will help you to take a right decision whether you want to take toll gate road or not. This feature is reportedly in its early stages, and it is too early to predict when the feature will be available in all countries.

The upcoming Google Maps feature can be very beneficial for the users. Often when you set out on a journey, you are surprised to see so many toll gates on the way. Google Maps is able to provide you with information on how much your total toll will cost and how many toll gates will come your way, so you can easily decide whether you want to take that road full of toll gates. . This feature can also help in saving the time of the users.

What is Waze Mapping Feature?
This could be another feature that Google can take from a mapping app called Waze, which it acquired in 2013. Waze Displays estimated upcoming toll prices. The app started showing estimated tolls three years before Google started testing the feature. The Waze mapping feature is only available in Australia, Canada, Chile, Colombia, Dominican Republic, Israel, Latvia, New Zealand, Peru, Poland, Puerto Rico, Slovenia, Spain, Uruguay and the US.

The color of henna has faded, so do these measures to remove it completely

Flipkart is giving you a chance to win many prizes and discount vouchers, a small task will have to be done 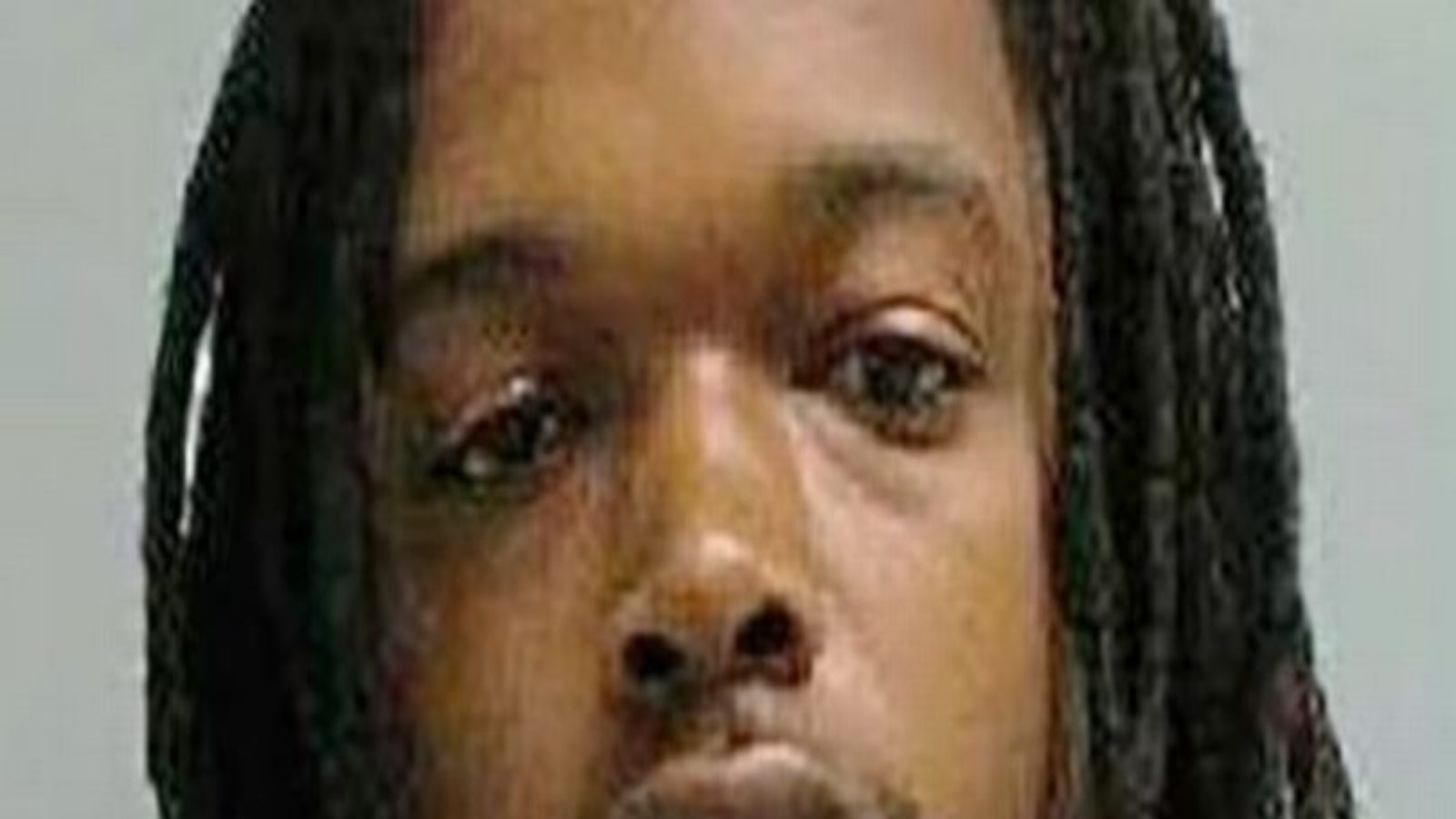