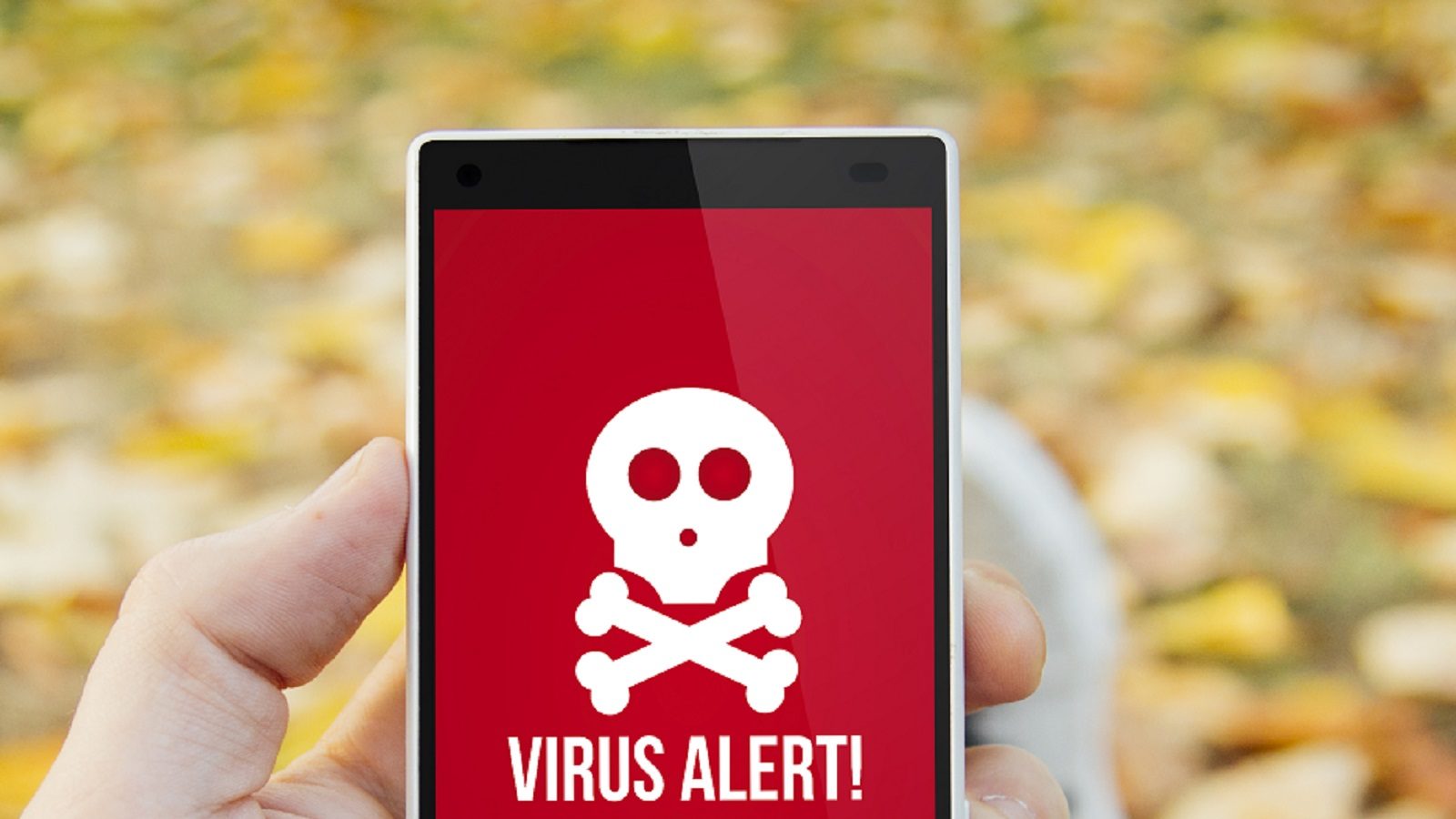 
Google and Apple have banned millions of apps from their stores. Pixalate’s ‘H1 2021 Delisted Mobile Apps Report’ showed that over 8,13,000 apps were removed on the Google Play Store and Apple App Store in the first half of 2021. Before delisting, more than 8 lakh apps had been downloaded 9 billion times from Google Play Store.

According to Pixalate, California, these apps had 21 million customer reviews and ratings before they were removed from Apple’s App Store. Therefore, despite being removed from the App Store, millions of users are expected to have apps on their smartphones.

(Also read- Realme’s 8GB RAM smartphone is getting cheaper by Rs 2 thousand, will get 120Hz display)

Know why deleted apps
About 66 percent of the removed Google apps had at least one dangerous permission. This dangerous permission is also called runtime permission. Due to this, these apps have easy access to the data, which starts affecting the performance of the system and other apps. Removed Many apps in it had access to the camera. Apart from this, there was also a GPS core in them. 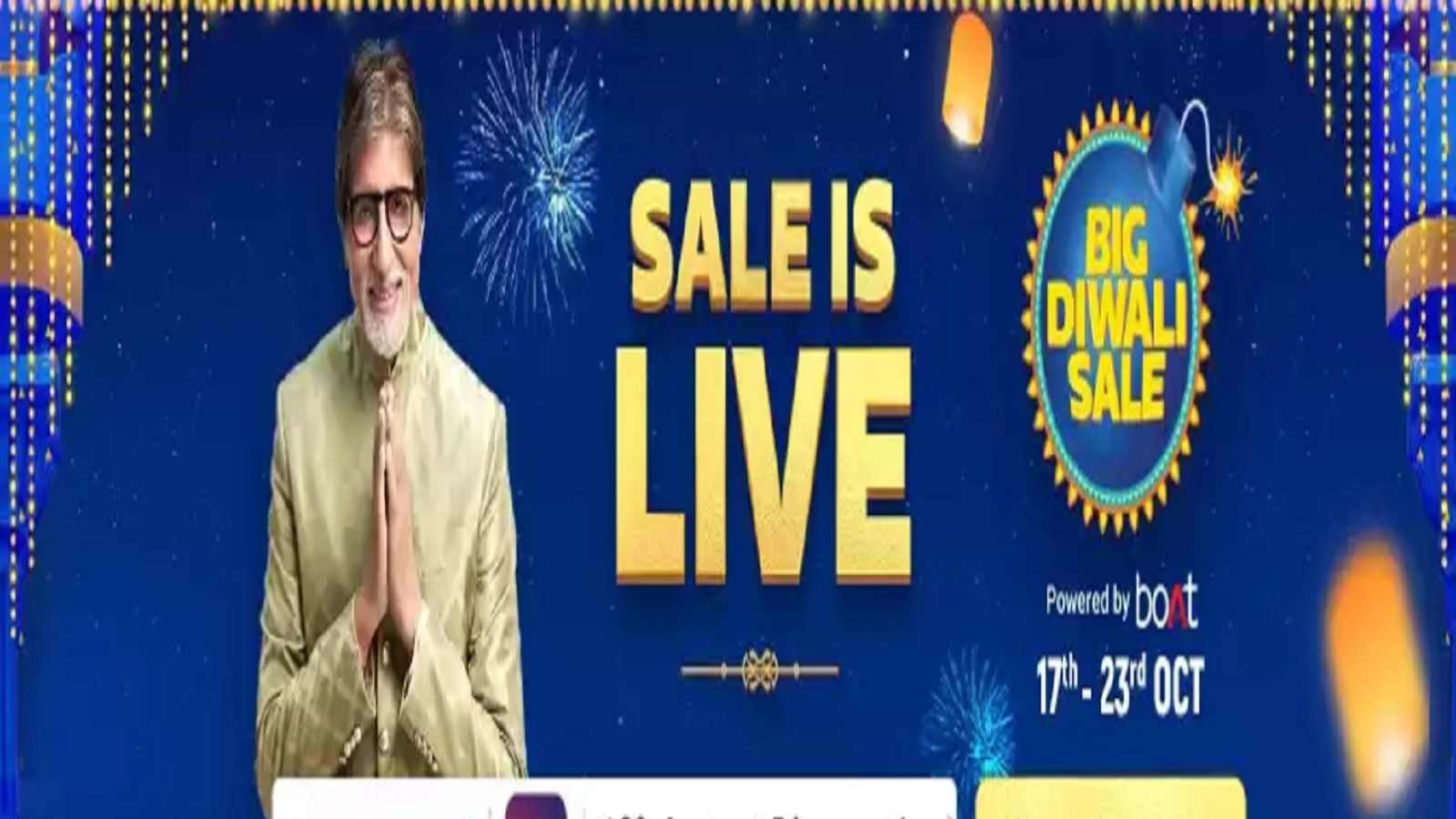 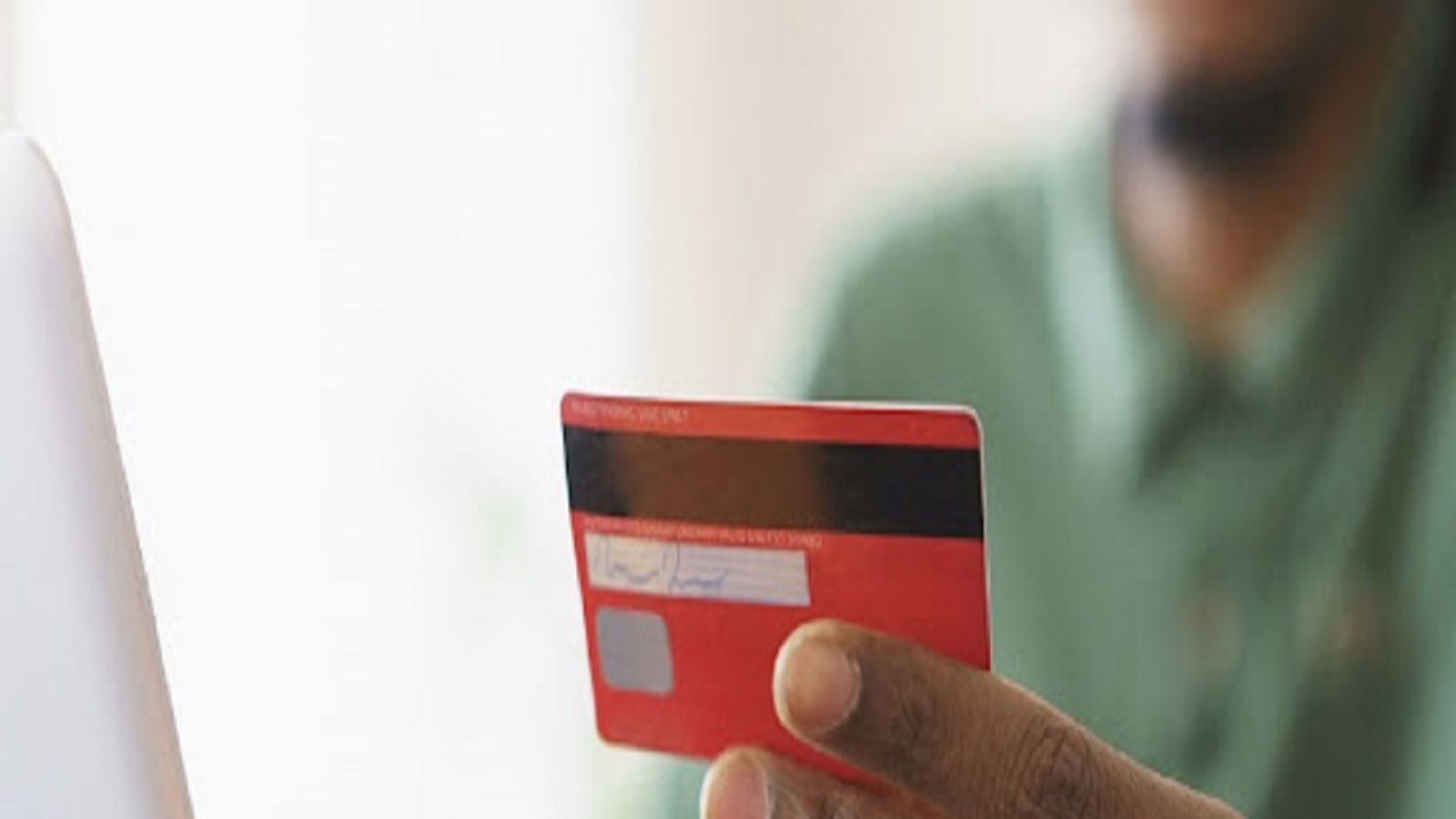 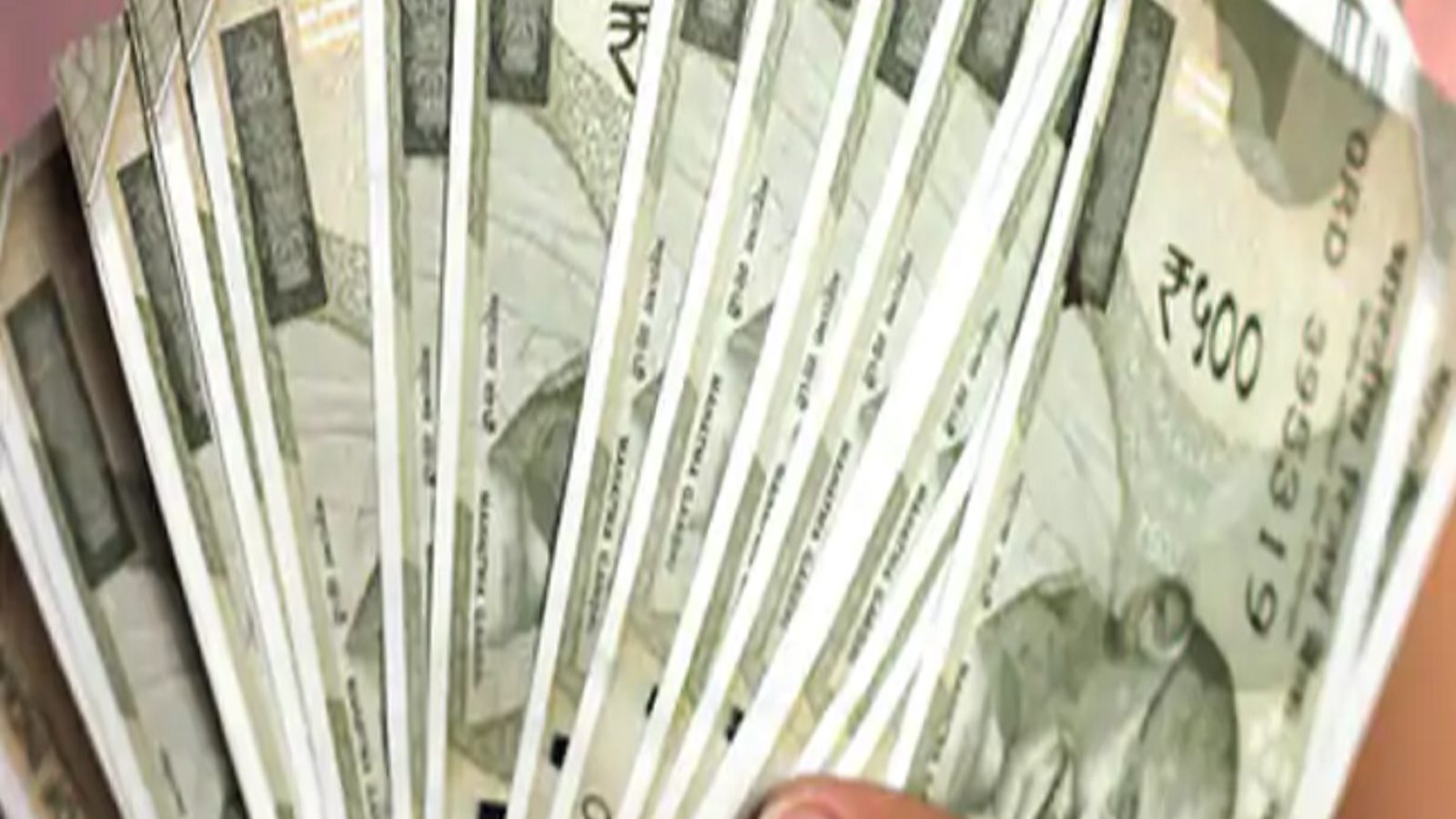 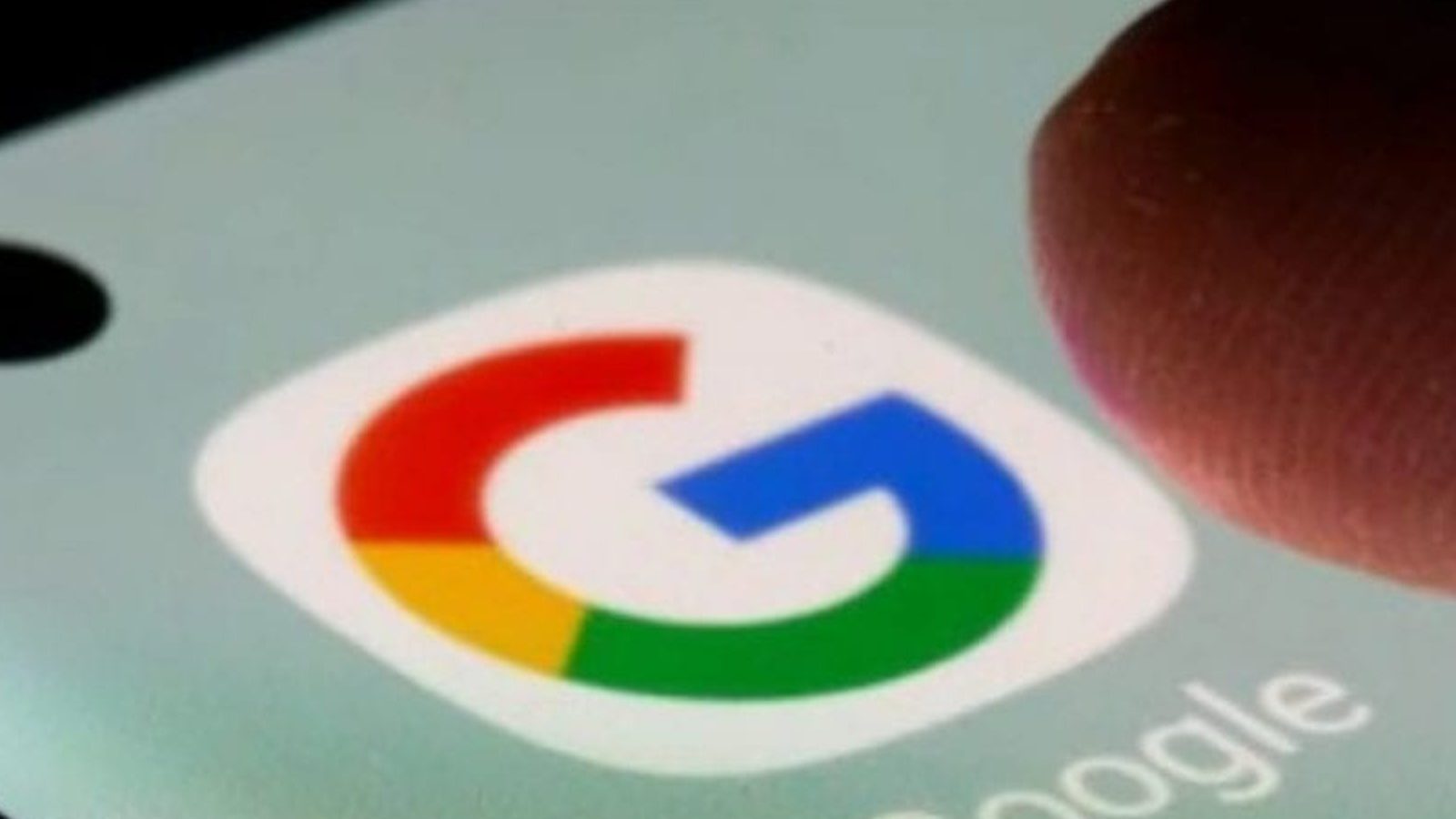 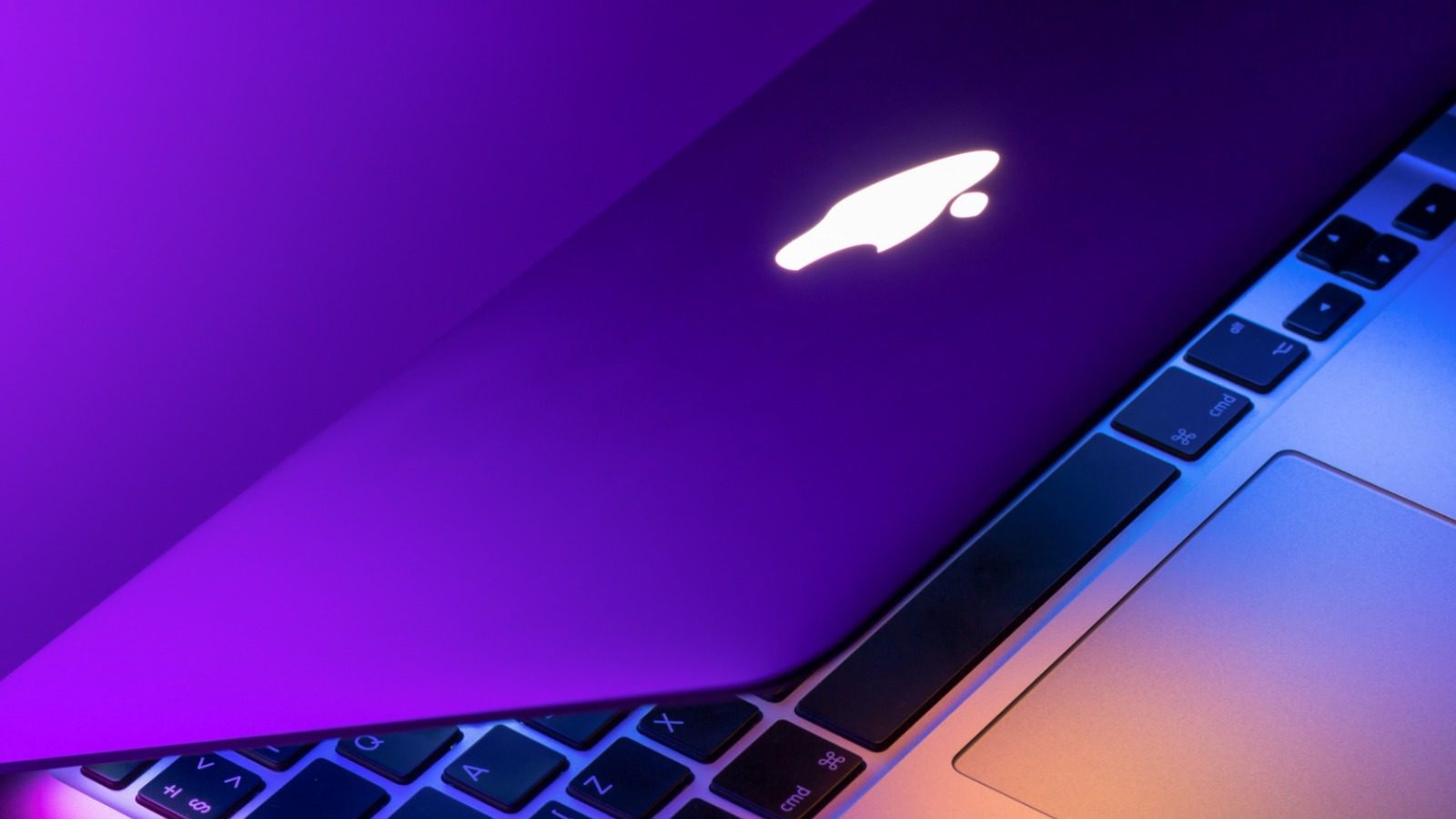 Take your children out of the negative environment like this 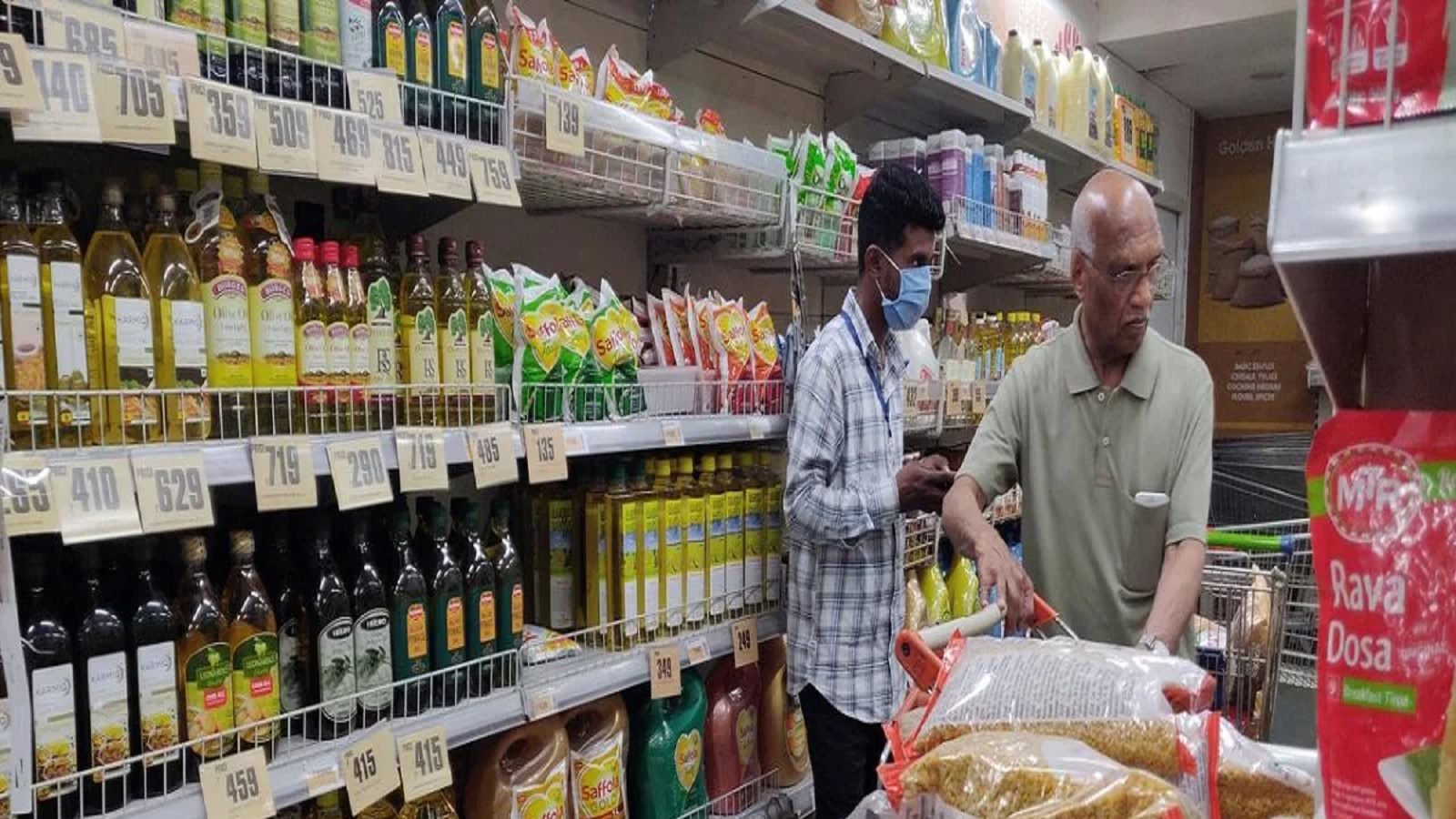 Assocham claims, consumer confidence is increasing in the second quarter

How much meat should be eaten in a day? Why did the British reduce the intake? Read this important report

Maharashtra government’s announcement, all temples will reopen in the state from October 7

This is the top four among diesel hatchback cars, giving an average of up to 25kmpl