WhatsApp is working on several new features for its app, including group call shortcuts. According to the report, WhatsApp has recently released 2.21.19.15 beta update. A report by WABetaInfo has revealed that this new feature will make it much easier for users to make group calls through group cards. Voice and video call shortcuts will be available in this new update.

For information, let us tell you that when users see the contact card, they will see the shortcut. Beta users who are not seeing this feature will have to wait for a while.

Apart from this, new video controls have come in the latest iOS beta version of WhatsApp, which is already available for Android users.

Video related feature is also coming soon…
WhatsApp has introduced a new feature ‘Mute Videos’ for beta Android 2.21.3.13. According to media reports, iOS users will soon be able to mute the video before sending it. About seven months after the feature was made available for Android users, this feature has been rolled out for iOS beta users.

According to reports, WhatsApp is rolling out the feature for iOS users with a new design. This feature is currently in the development stage and WhatsApp has not yet made an official announcement about this feature.

(Also read- Samsung’s budget smartphone with 6000mAh battery is getting cheaper than before, will get 48MP camera)

According to Wabetanifo, the WhatsApp mute video feature will finally be available for iOS users. ‘WhatsApp introduced a new feature to mute videos on WhatsApp beta for Android 2.21.3.13 7 months ago. According to the screenshot taken by Wabetainfo, users can see the mute video option in the revised toggle to convert the video to GIF. 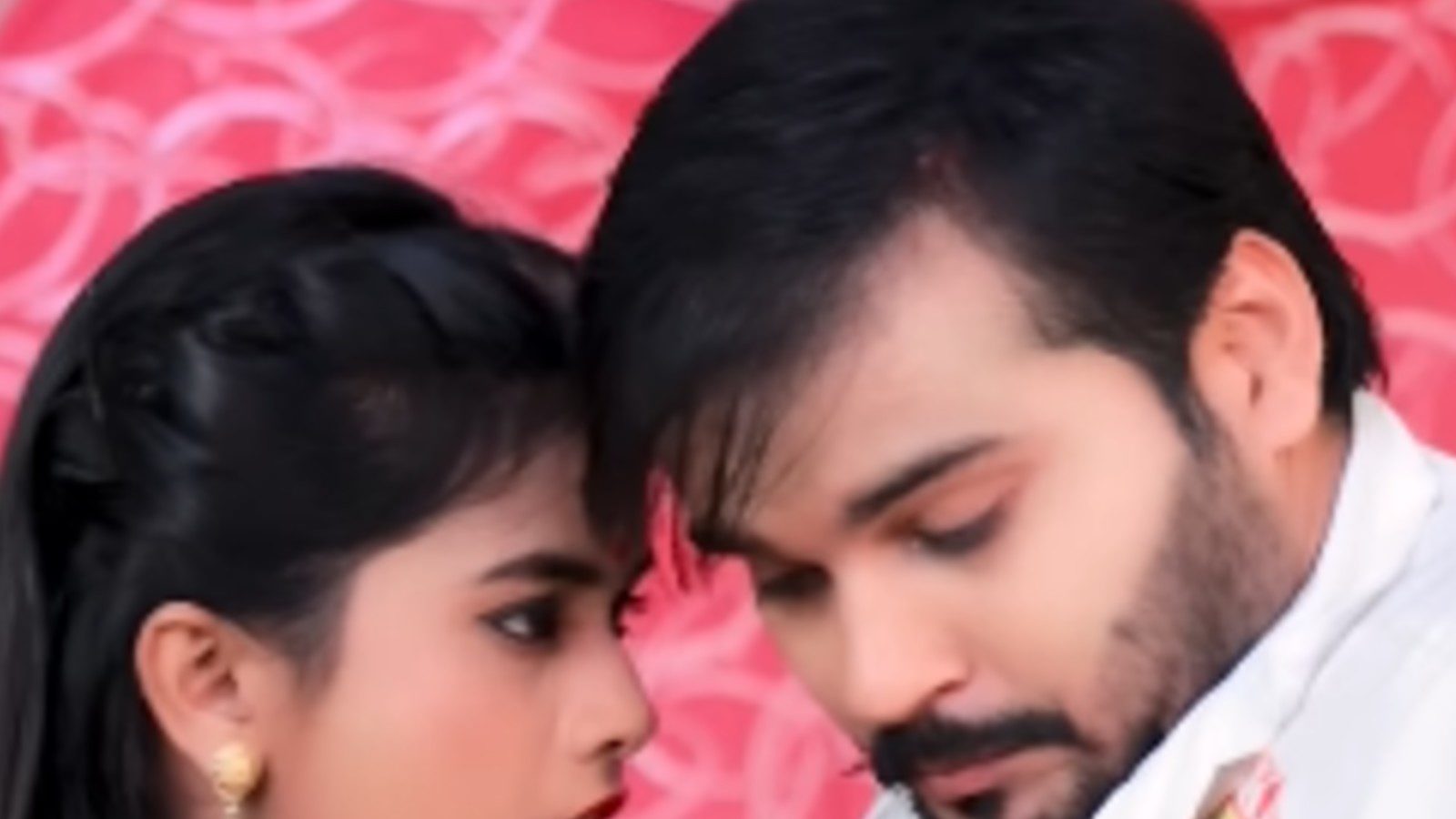 How the minister’s son was finally arrested in the Lakhimpur Kheri case, know the inside story

Financial assistance will be provided to the newly created seven defense companies, if needed: Rajnath Murtaza Sheikh of Pakur had an encounter in Chennai, accused in the robbery