New Delhi. Former US President Donald Trump’s aide Jason Miller’s social media platform GETTR was hacked on the day of its launch. So far more than 5 lakh people have registered on this. GETTR, a Twitter-style platform with posts and trending topics, described itself as “a ‘non-biased social network for people around the world’ on the Google and Apple App Stores.” Miller wrote in an email to Reuters. The statement said that “the problem was detected and sealed within minutes, and all intruders were able to change some user names,” a Salon writer posted screenshots on Twitter of several GETTR profiles, including former foreigners. Minister Mike Pompeo and Miller himself.

Miller told Fox News earlier this week that he expected Trump to be involved but that the former president was considering several options. He said that Trump was not financially helping his platform.

GETTR is available to download for free on both Google Play Store and Apple App Store and can also be accessed through a browser. It is rated as ‘M’ to maturity on the App Store, which means the recommended age is 17 years and above. The interface is very similar to Twitter, with GETTR borrowing many aspects of the microblogging site.

Trump’s app was closed in a month

GETTR follows a failed attempt by former US President Donald Trump to launch his own platform. “From Donald Trump’s Desk” was reportedly closed due to low traffic and less than a month preoccupation with its launch. GETTR also follows the launch of Parler, a conservative social media platform that was pulled down by domain provider, Amazon Web Services, making it temporarily offline. Additionally, Apple and Google also removed the Parler app from their respective stores in the wake of the January 6 riots. As the platform became a center of right-wing extremism and QAnon conspirators.

Trump is still preparing to bring something different

As of yet, it’s unclear whether Trump will join the podium, but Bloomberg’s Jennifer Jacobs reports that the former president will not be involved in Miller’s new venture and may still be planning on a different stage. When Facebook and Twitter removed the former president from their platforms for inciting riots at the Capitol on January 6, Trump was removed from the public eye. While Trump’s ban on Twitter is permanent, Facebook could lift its ban on the former president in 2023. It’s worth noting that free speech protections in the US do not apply to private companies, while antitrust legislation is the only way to challenge social media monopolies in the US, something the GOP and Democratic lawmakers are not interested in pursuing. Over the years, large tech monopolies have been grilled by the US Congress and Senate, but little has come out of these hearings.

IND VS ENG: Manchester Test may be cancelled, Sourav Ganguly said – don't know whether the match will happen or not 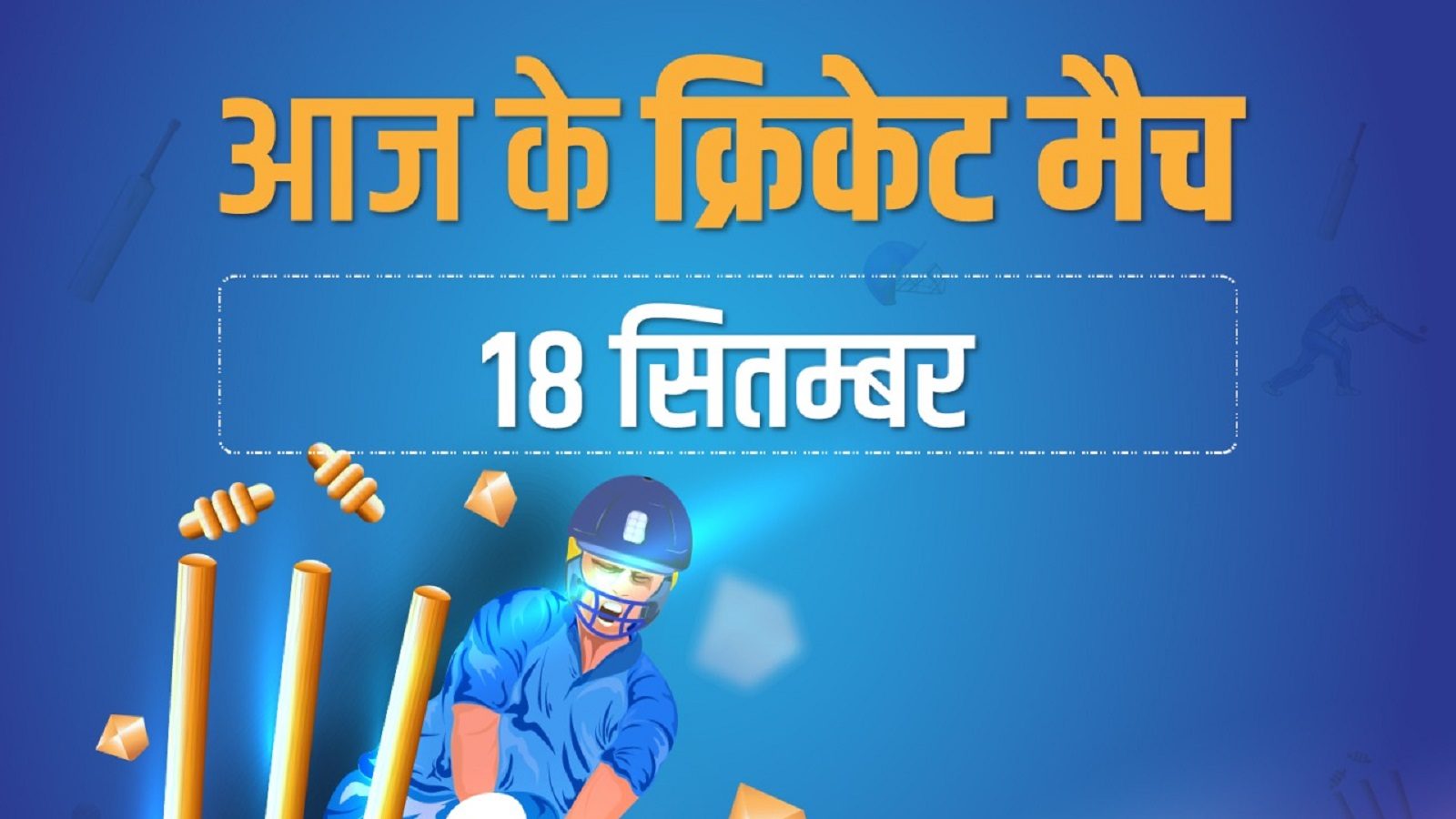 First Aid Box: Keep these things in ‘First Aid Box’, there will be no problem in emergency 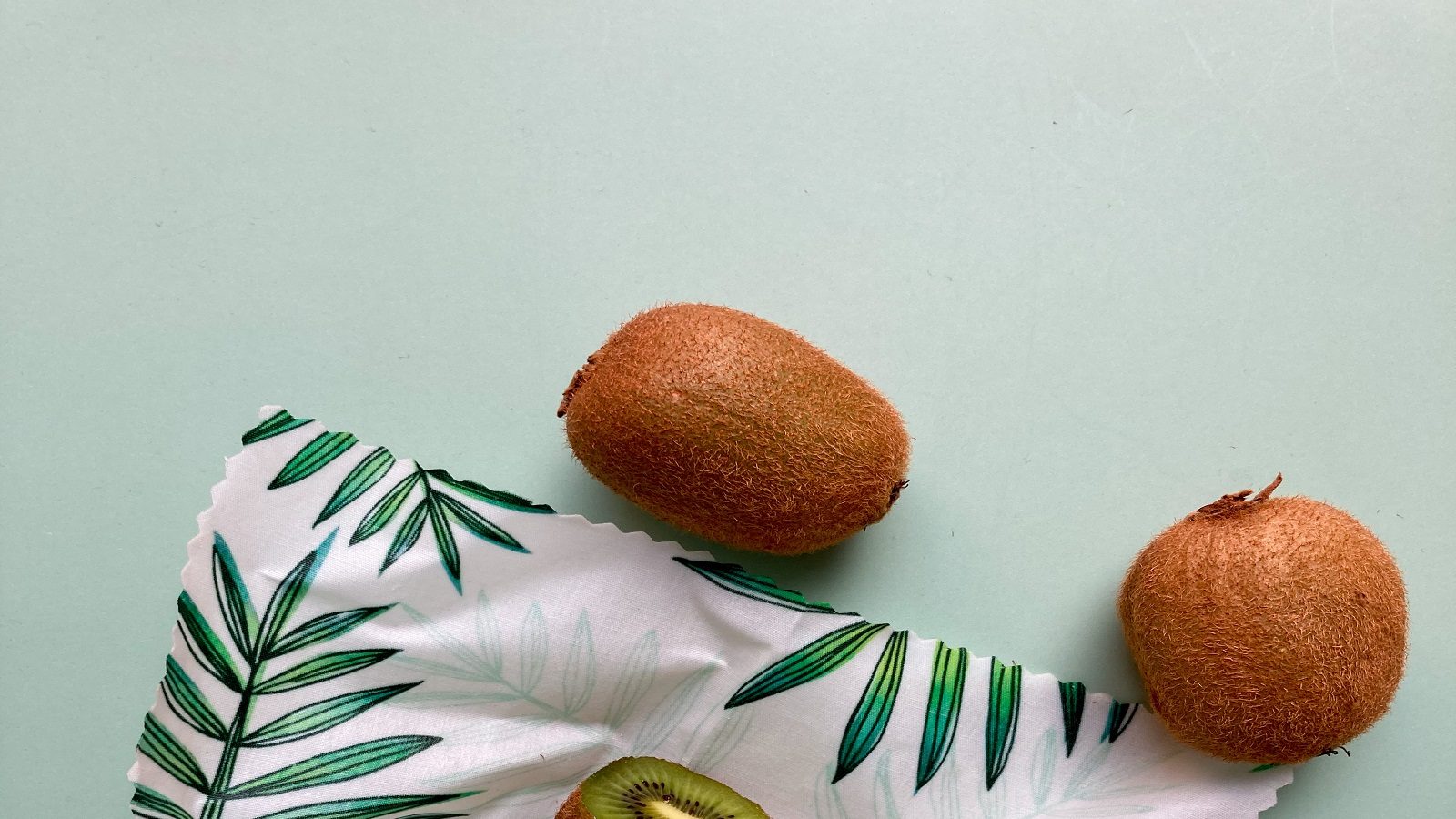