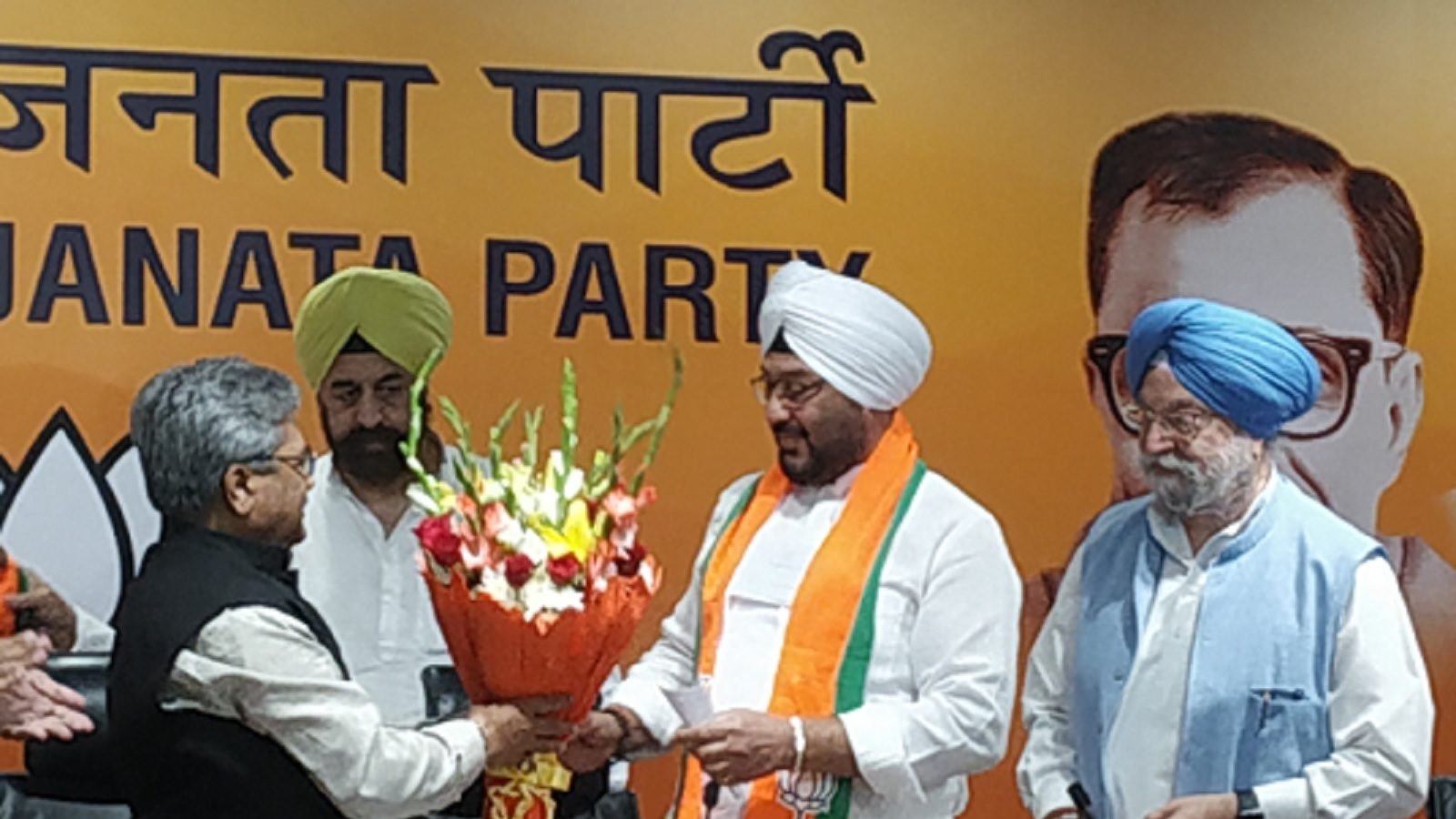 Along with this, Sardar Inderjit Singh said that he had worked in favor of Madan Lal Khurana many times while being the Chief Minister of Delhi, but at that time he did not join BJP. He says that it was his grandfather’s wish to join BJP, which he fulfilled today.

Google's new security feature will be able to delete the last 15 minutes of search history, know how 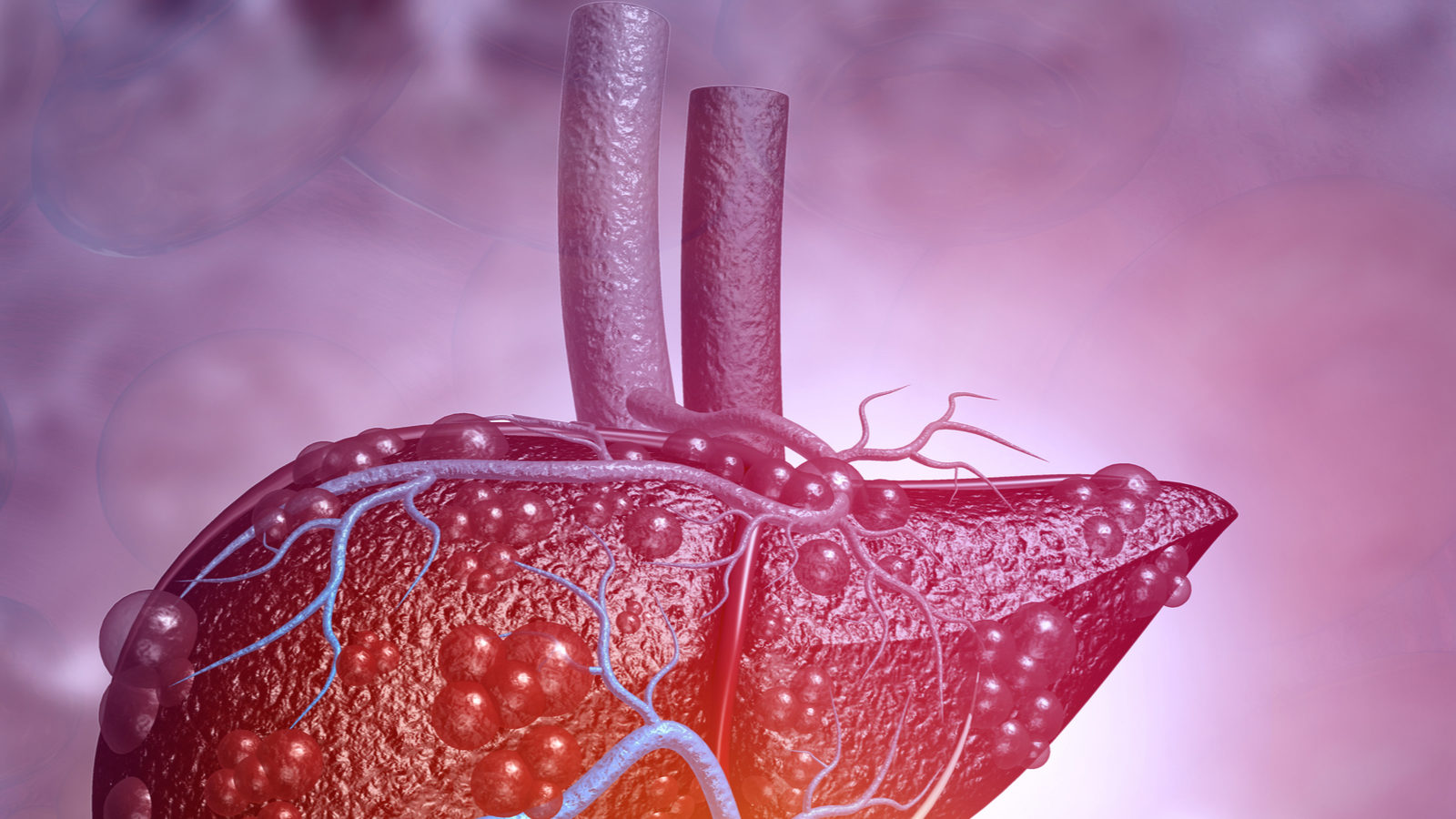 Start this great business at low cost, will earn ₹ 5 lakh every month, government will give subsidy up to 85% A black thing was seen peeping from a hundred year old grave, the scream of a person came out as soon as he saw it