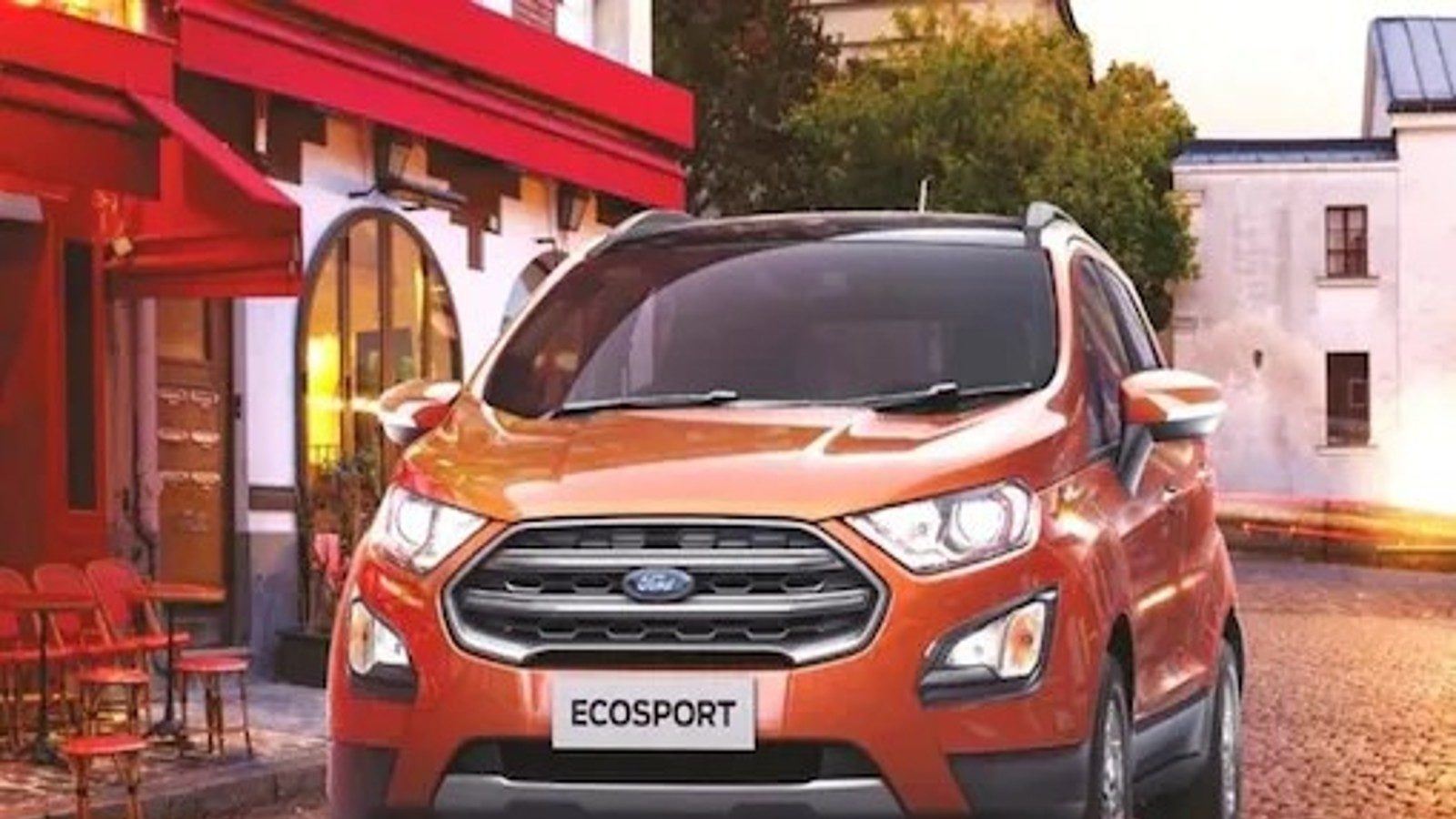 
New Delhi. There is sad news for those who have been waiting for the facelift model of the Ford EcoSport. According to the report of Autocar, this SUV will never be launched in India. Due to which people who were planning to buy EcoSport facelift. He will never be able to buy this SUV. There are many reasons behind this decision of Ford. In which the biggest reason is that the company has made up its mind to cover its entire business from India. Let us know what effect it will have on the people who have a Ford car.

Design of the 2021 Ford EcoSport – The biggest change in the 2021 Ford EcoSport is its grille. The radiator grille has been revised with new inserts and chrome edge lining. The front bumper and fog lamp housing have been updated. It also gets new inverted L-shaped LED daytime running lights. It is expected that it will also come with faux skid plates. Other changes will include revised taillights and redesigned alloy wheels.

Also read: Electric Vehicle: Like petrol and diesel, electric vehicles will also be junk, know in how many years the EV will be scrap

Engine of 2021 Ford EcoSport – The 2021 Ford EcoSport is expected to continue with the existing engine. Specifications are also expected to remain the same as the current model. This means, the EcoSport will come with a 1.5-litre turbo-diesel engine that generates 100 hp power. There will also be a 1.5-litre three-cylinder naturally aspirated petrol motor that generates power of 123 hp. It was also expected to get a 1.2-litre mStallion petrol engine. However, after the cancellation of the partnership of Ford and Mahindra, the proposal has also been postponed.