Bozkurt. At least 40 people have died in the floods in Turkey and the search for the missing people is going on. This is the second natural disaster in the country this month. Drone footage taken by Reuters showed heavy damage in the Black Sea city of Bozkert, where emergency workers searched for collapsed buildings. The Directorate of Disasters and Emergency Management (AFAD) said that the total death toll in the floods in Kastamonu district and Bozkart has risen to 34 and another six in Sinop. A building collapsed in the flood in which 10 people are feared trapped. Also, the flood waters seem to have washed away the foundations of several other apartment blocks.

Local resident Ilyas Kalabalik said that this is an unprecedented incident. no power. Our phones are not working because of the flood. We didn’t get any news about it. We did not know whether the water was rising or not, whether the building was flooded or not. Our wives and children were terrified. We were just waiting for some kind of help. In the morning, police officers pulled us out of the building and dropped us at a gas station. Kalabalik told that his aunt and her husband are missing. People are looking for their loved ones around.

Also read: Weather: Devastation due to heavy rains and floods in Japan, 1.2 million people will be evacuated safely

The floods in Turkey have caused chaos in the northern provinces, with officials reporting that a village near Bozkurt received nearly 45 cm (18 inches) of rain in less than three days. The flood waters were very strong, causing debris to fall on roads, destroying bridges, closing roads and power cuts in hundreds of villages. Rescue operations are going on in the entire area.

Know this important thing before buying or selling an old car, so that there is no tension later 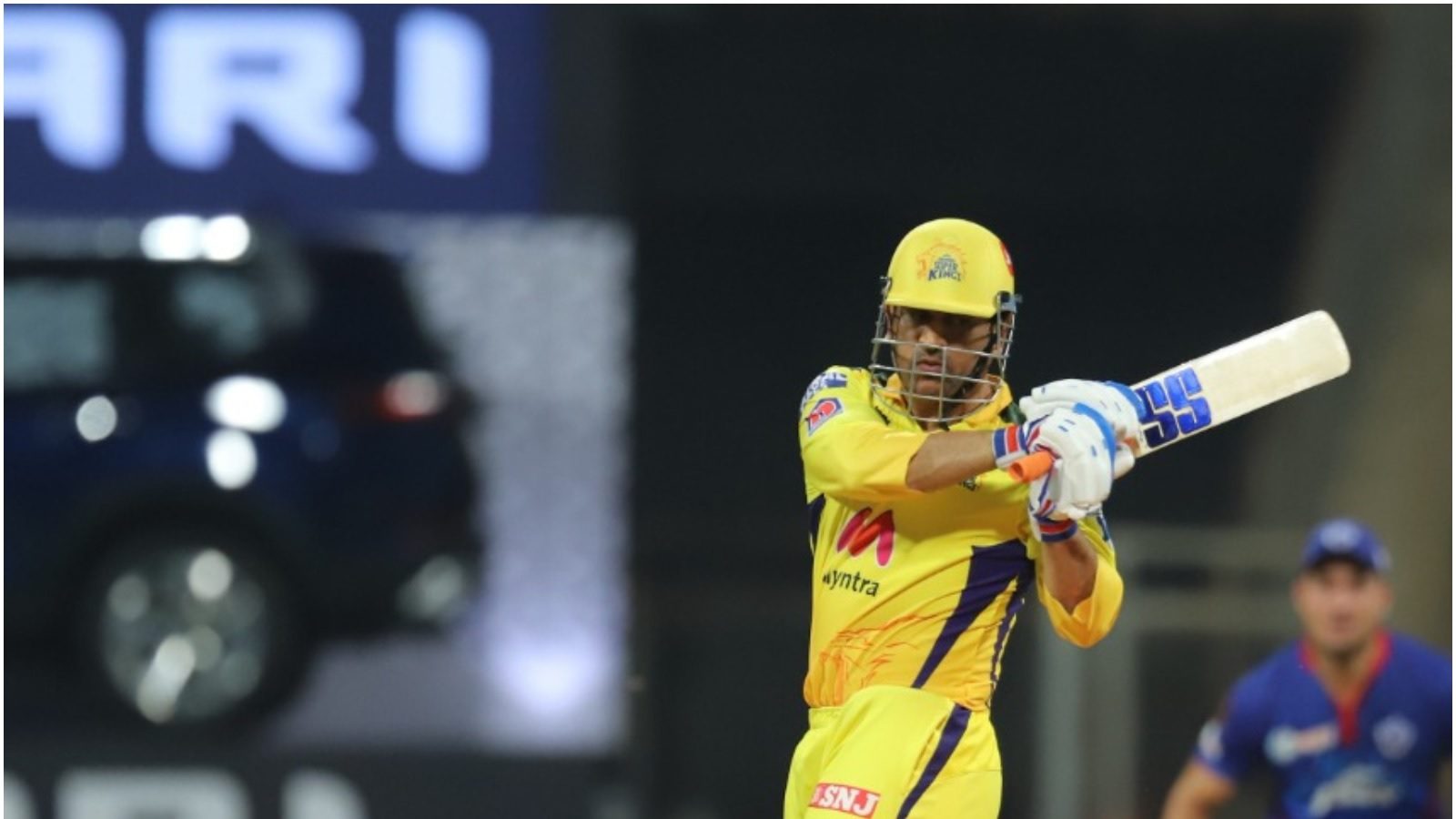 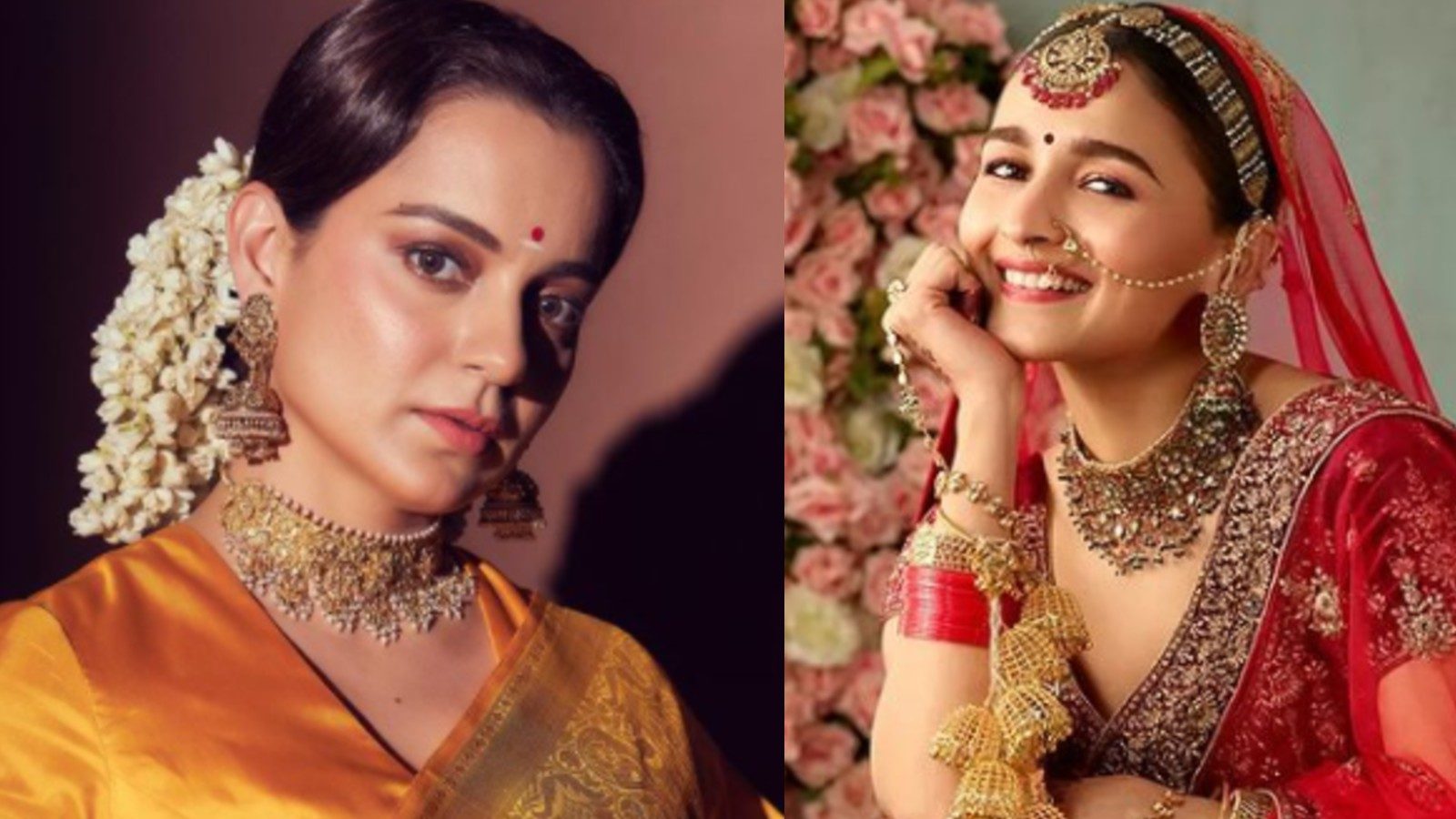 Fighting with wife, father put daughter in washing machine, then in anger Switch On