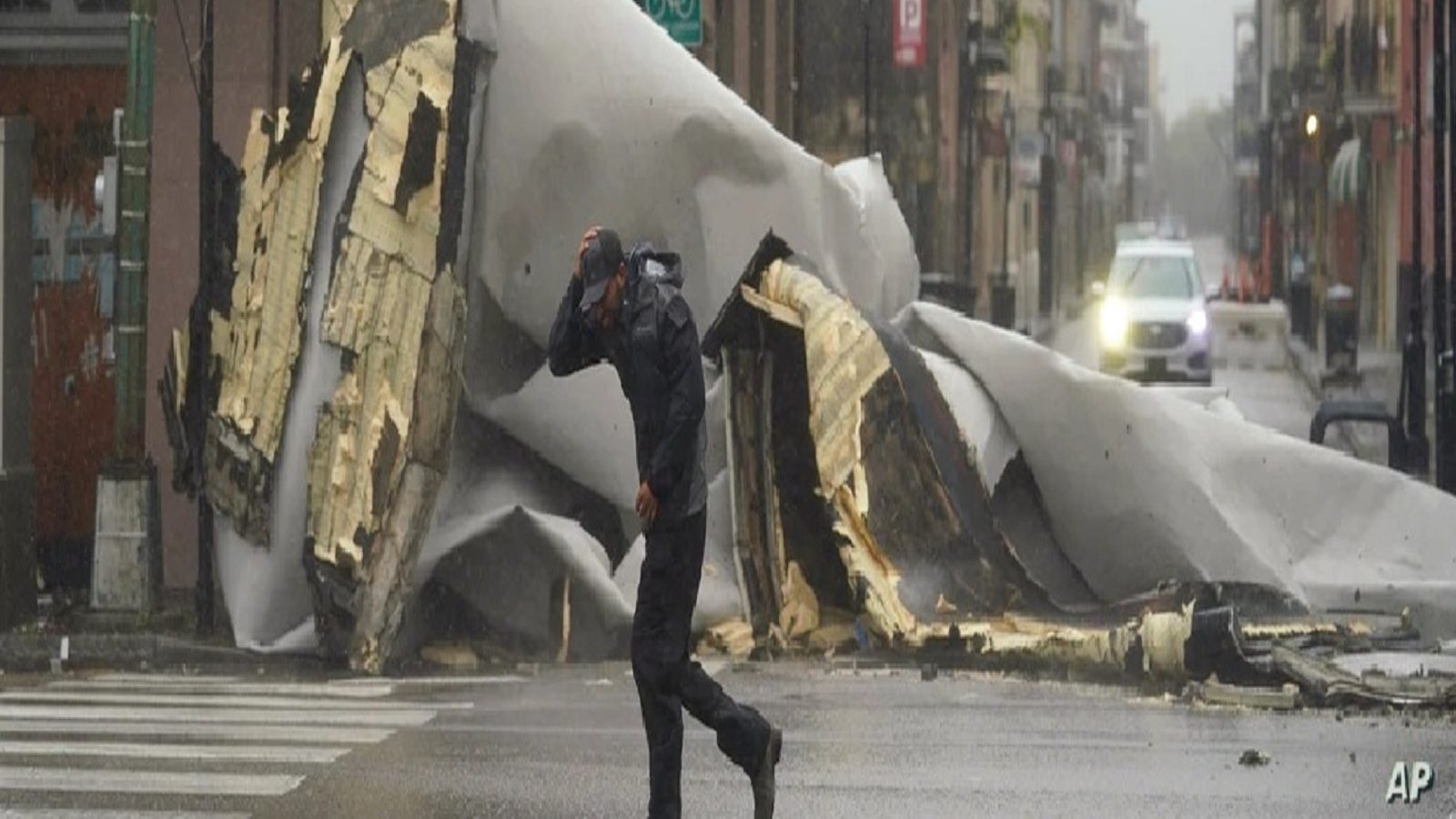 
new Orleans. Power supply has been restored in New Orleans, Louisiana’s largest city, after the powerful Hurricane Ida hit the US four days ago. However, many cities in Louisiana still face shortages of electricity, drinking water and fuel needed for relief and rescue operations. Hurricanes and rain have caused massive destruction in New Orleans. At least 45 people are reported dead from Maryland to Connecticut. At the same time, 13 people have died in New York City, out of which 11 people have died due to water entering the ground floor apartment.

Compared to many other cities in Louisiana, New Orleans did well in relief and rescue operations. This is the reason that power was restored in most neighborhoods of New Orleans City this morning. Utility crews have restored power to several hospitals near Jefferson Parish and Baton Rouge. Trees and debris that fell on the road have been completely cleared and some shops have been reopened. The city’s main airport has been reopened for commercial flights for the first time since the storm. Officials said Delta was the first airline to fly on Friday.

Also read:- 49 people have died due to Hurricane Ida in America, power cut in many areas

The National Hurricane Center (NHC) reported that Louisiana was a Category Three hurricane. During this time, winds were blowing at a speed of 111 to 129 mph. This is the reason why a lot of damage has been seen in Louisiana. The NHC said, ‘Well-built houses have also suffered major damage. Trees have fallen on the roads and the power supply has come to a complete standstill.

'Wake up the sleeping lion', Yuvraj Singh tagged Flintoff by sharing a meme to 'tease' 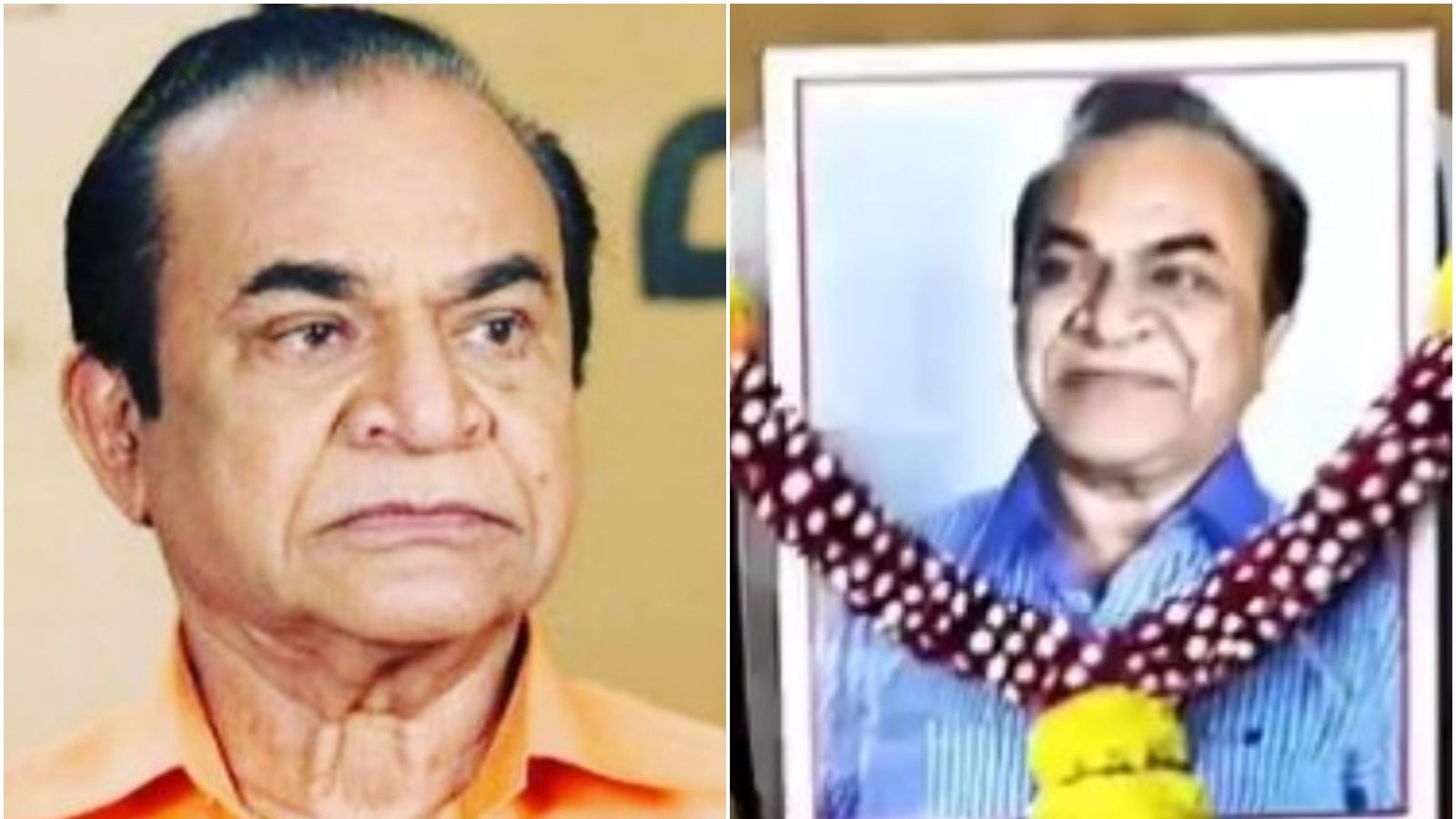 Do not ignore the problems related to teeth, learn special tips to take care 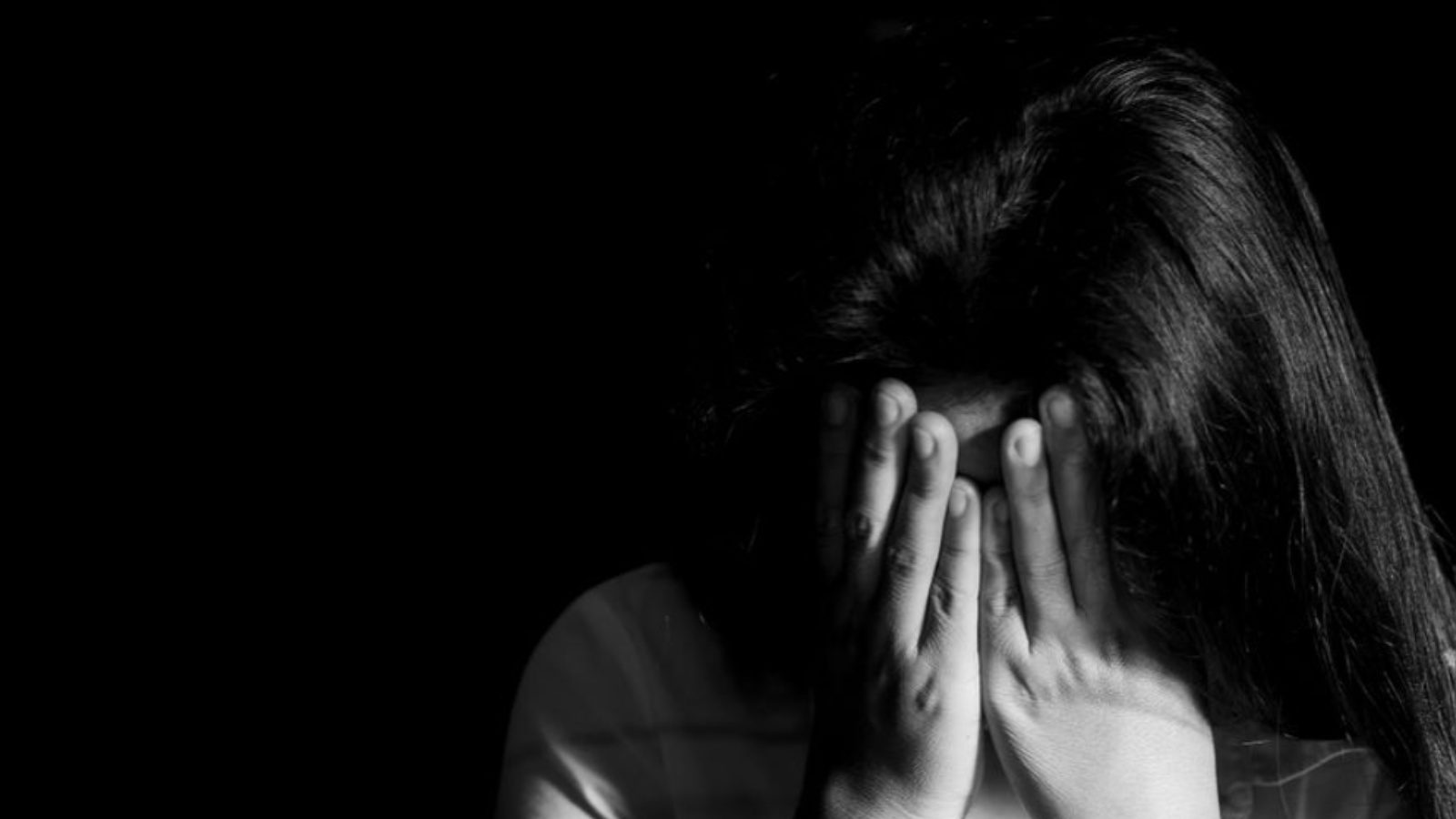