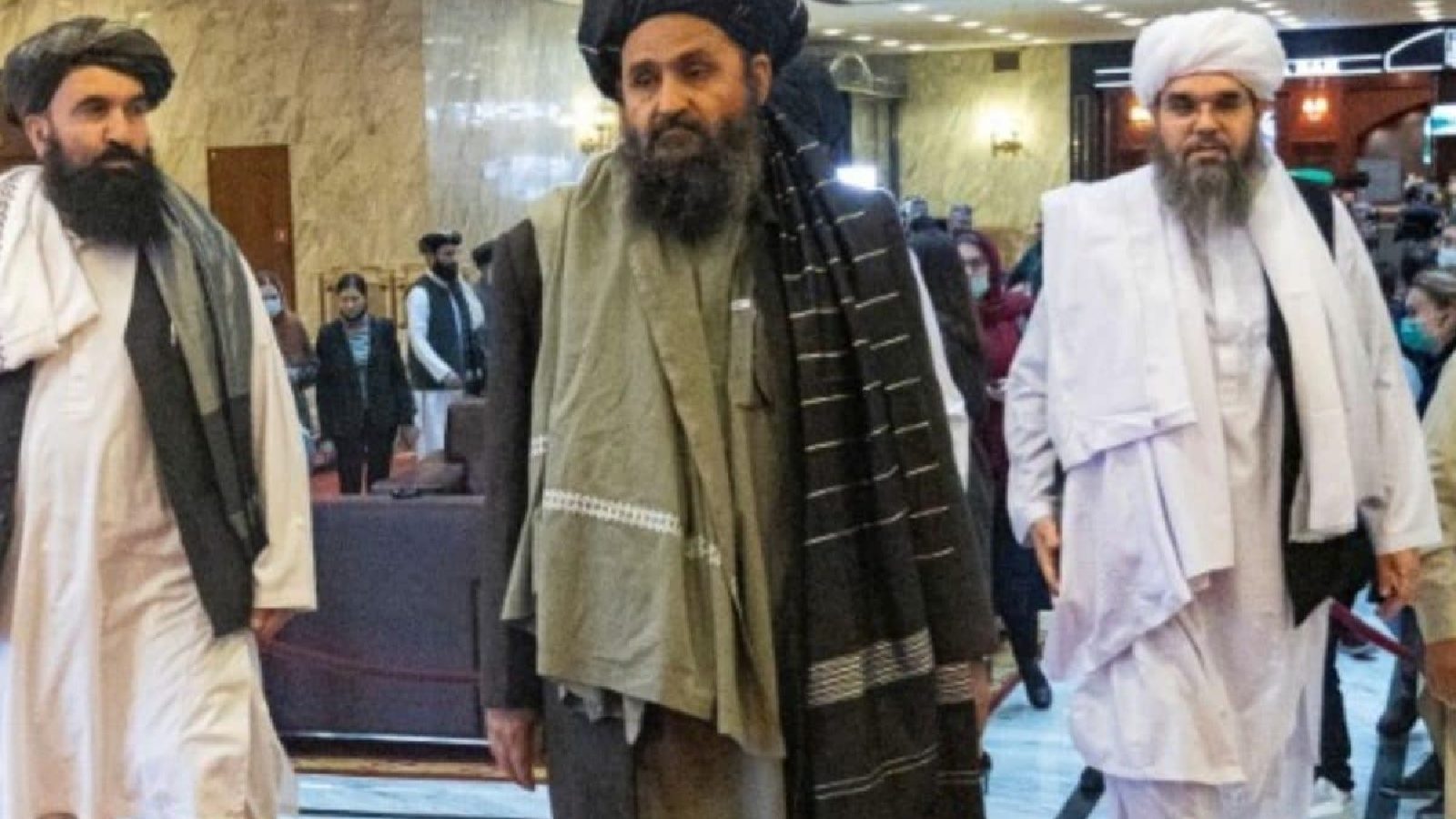 
Kabul. Five days have passed since the US military left Afghanistan, but the Taliban has not yet formed a new government. It is being said that the leaders of the Taliban and the Haqqani network are fighting among themselves for sharing power. It is reported that there has been a shootout between the co-founder of the Taliban, Abdul Ghani Baradar and the Haqqani faction. According to the Afghan newspaper Panjshir Observer, shots were fired from the side of Anas Haqqani, in which Mullah Baradar was injured. The report also claimed that Baradar is currently undergoing treatment in Pakistan. However, at the moment these facts have not been confirmed.

Meanwhile, Pakistan has sent its ISI chief Lt Gen Faiz Hameed to Kabul in view of the ongoing power tussle. It is being claimed that he has been sent there to pacify the quarrel. It is being said that the Haqqani network has sought the post of Defense Minister. The Inter-Services Intelligence (ISI) of Pakistan is the main custodian of the Haqqani network. The organization has been classified by the United Nations as a terrorist group due to its close ties to al-Qaeda.

try to reduce stress
According to media reports, the main purpose of Faiz Hameed’s visit to Kabul is to resolve differences between Mullah Abdul Ghani Baradar, Mullah Yakub of Quetta Shura, Mullah Omar’s eldest son and the Haqqani network. Meanwhile, according to Iranian journalist Tjuden Soroush, deep rifts have emerged between Taliban factions, which is delaying the formation of his government. Earlier it was reported that Mullah Baradar would lead the Taliban government. But now it is getting delayed due to tensions between the Mulla Baradar faction and the Haqqani network.


ISI interference
It is being said that ISI wants to form the government in Afghanistan on its own accord. The radical Islamist group is planning to form a government based on the model of Iran. In an Islamic republic, the supreme leader is the head of state and above the president is the highest ranking political and religious authority.

Gujarat: First Anandiben and now Vijay Rupani, read the insight story of removing these two from the CM's chair 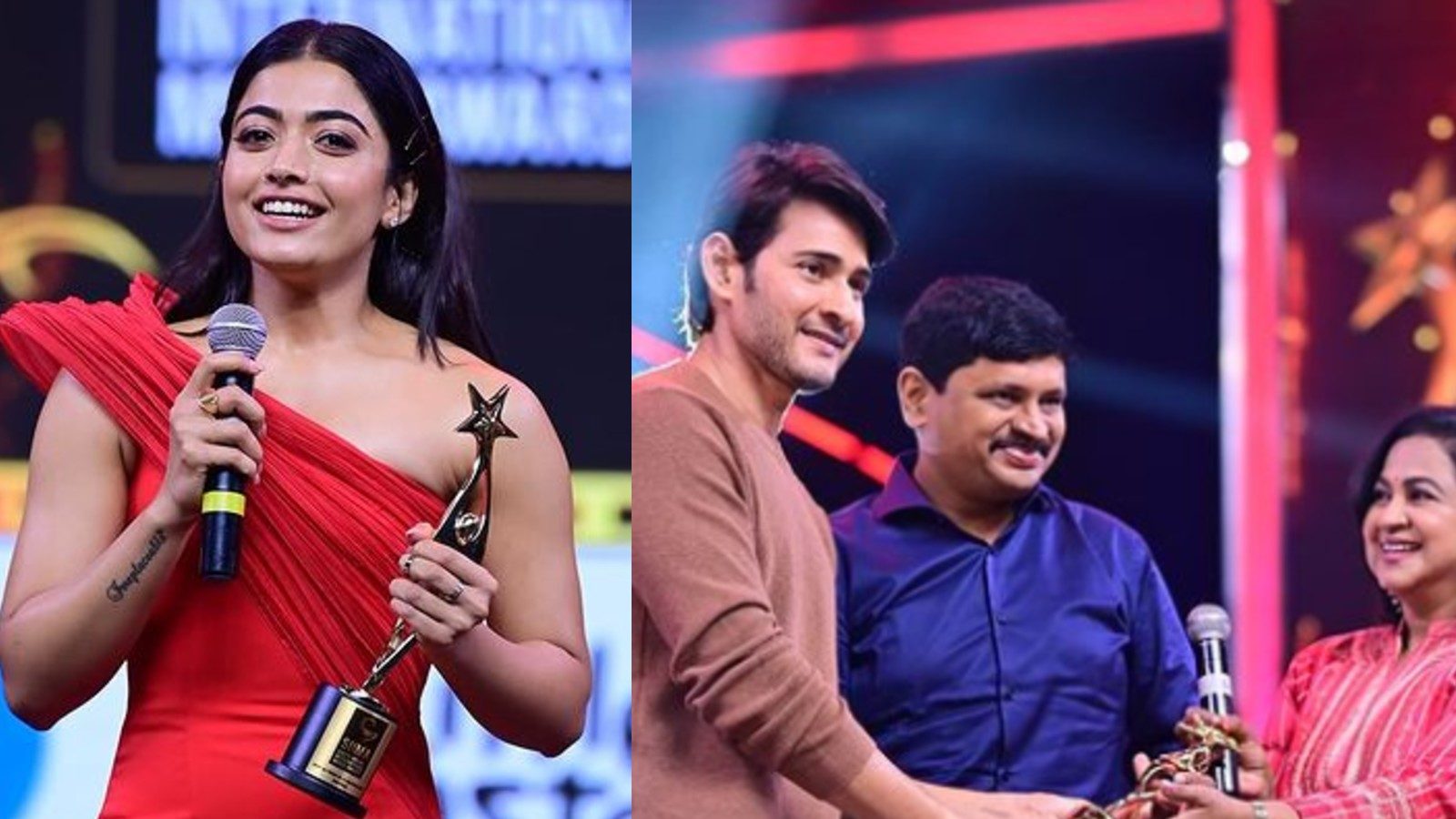 These gifts will make men feel special, they will also be very useful 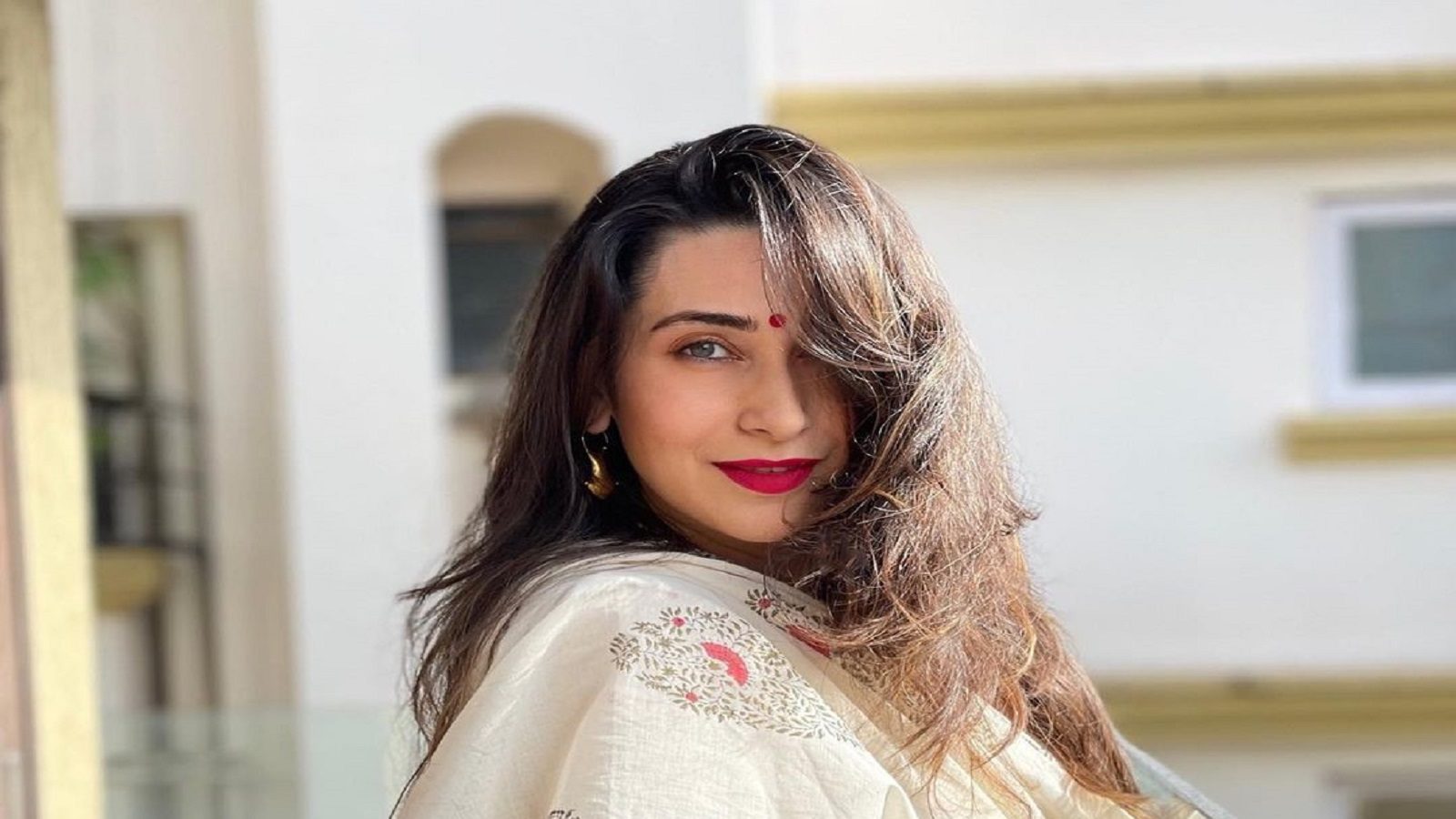