Faleiro, who was the CM of Goa, resigns from Congress, wrote a letter to Sonia Gandhi – there is no hope of saving the party from sinking 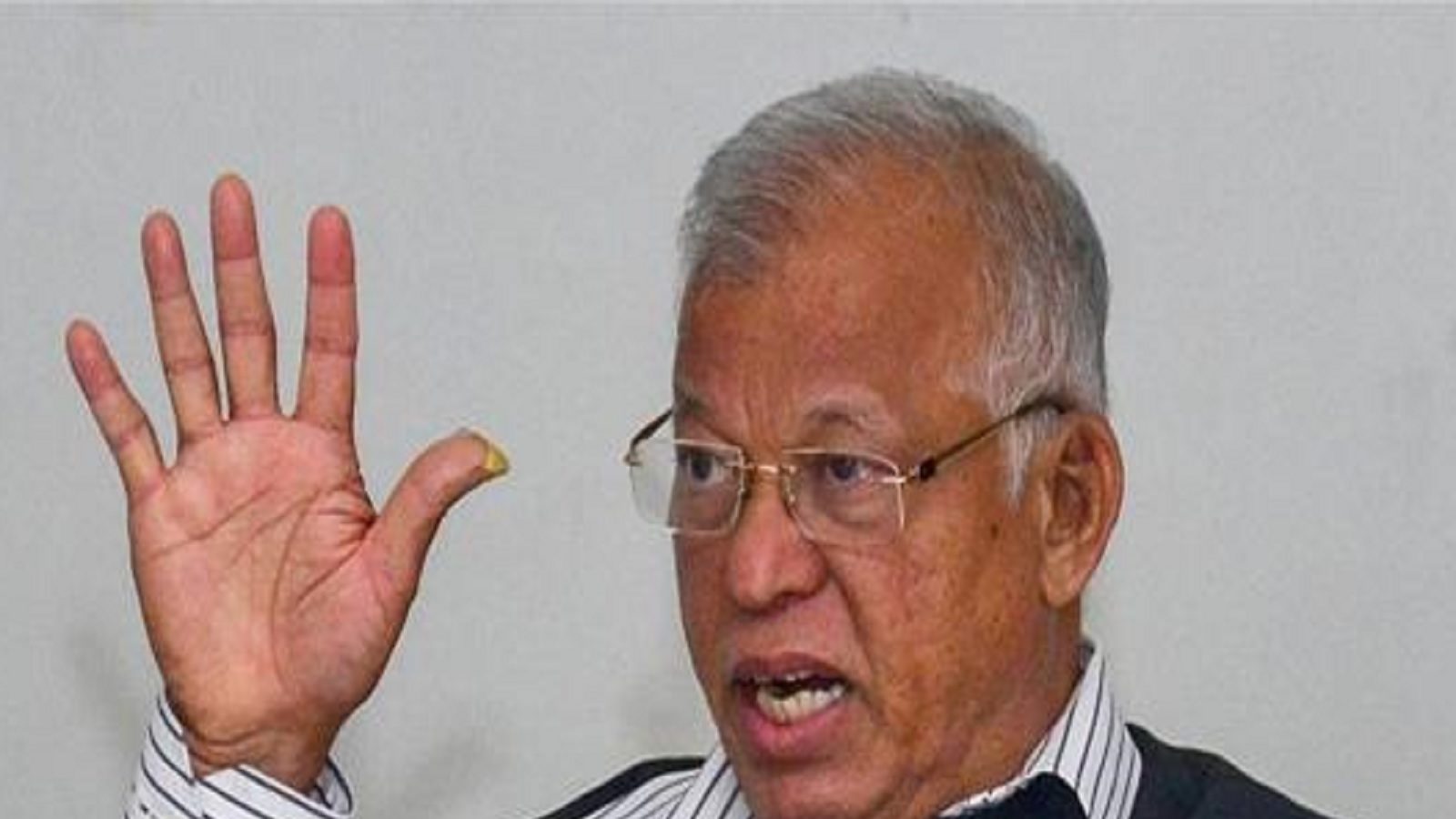 In his resignation letter to Congress interim president Sonia Gandhi, Luizinho Faleiro said that he does not see any will in the party to stop the fall of the Congress. Not only this, he also clearly wrote in the letter that he does not see any hope of change for the betterment of the party. Luizinho Faleiro wrote in his resignation letter to Sonia Gandhi, “I see no hope or even the will to stop the party’s collapse and change it for the better.”

Faleiro was an MLA from the Navelim assembly seat. He was made the head of the campaign committee of the Goa Congress in view of the state elections to be held next year. Faleiro submitted his resignation to the Speaker of the Assembly, Rajesh Patnekar.

With Faleiro’s resignation, the strength of Congress MLAs in the 40-member house has come down to four. The Congress had won 17 seats in the 2017 state assembly elections, but several MLAs later resigned from the party. In July 2019, 10 MLAs left the party and joined the ruling BJP.

For the first time in a year, a new case of corona was found in Wuhan, China, the entire population would be tested

For the first time in a year, a new case of corona was found in Wuhan, China, the entire population would be tested

Bishni Devi Sah was the first woman freedom fighter of Uttarakhand, will be recognized by the initiative of the Department of Posts

Then the price of petrol increased by Rs 102.94

Scientists have prepared such an online calculator that will tell when the elderly may die!