Berlin. More than 120 people have been reported to have died in the devastating floods in many areas of West Germany and Belgium. Giving this information on Friday, officials said that a rescue operation is being conducted to find hundreds of missing or facing danger. In Germany’s Rhineland-Palatinate state, officials say 60 people have died in the floods, 12 of whom were residents of a disability shelter in Sinzig. Officials in the neighboring North Rhine-Westphalia state put the death toll at 43 and issued a warning that the death toll could rise.

German President Frank-Walter Steinmeier said he was shocked by the destruction caused by the floods. He has urged the public to help the families of those killed in this disaster and the cities and towns that have suffered extensive damage. Steinmeier said in a statement on Friday, “In this difficult time, our country stands together.” It is important that we show solidarity with the people from whom the floods have taken away their all.

On Friday, rescuers were trying to rescue people trapped inside their homes in the town of Eftsdet, southwest of Cologne. Regional officials said that many people died due to house collapse due to the ground slipping when the ground beneath them suddenly collapsed.

The exact details of those who died are not yet known.
County Administration Chief Frank Rock said, “We were able to get 50 people out of their homes last night. We know of 15 people who still need to be saved. Speaking to German broadcaster N-TV, Rock said authorities do not yet have an exact figure on how many people have died. He said, it has to be recognized that in these circumstances some people have not been able to escape.

More than 1300 people still missing in Germany
Officials said late Thursday that more than 1,300 people were still missing in Germany, though warned the higher numbers were due to duplication of figures and difficulties in contacting people due to broken roads and phone connections. could be the reason. Officials say that efforts are being made to contact these people. After the death of 100 people in Germany, Belgium has the highest number of deaths. 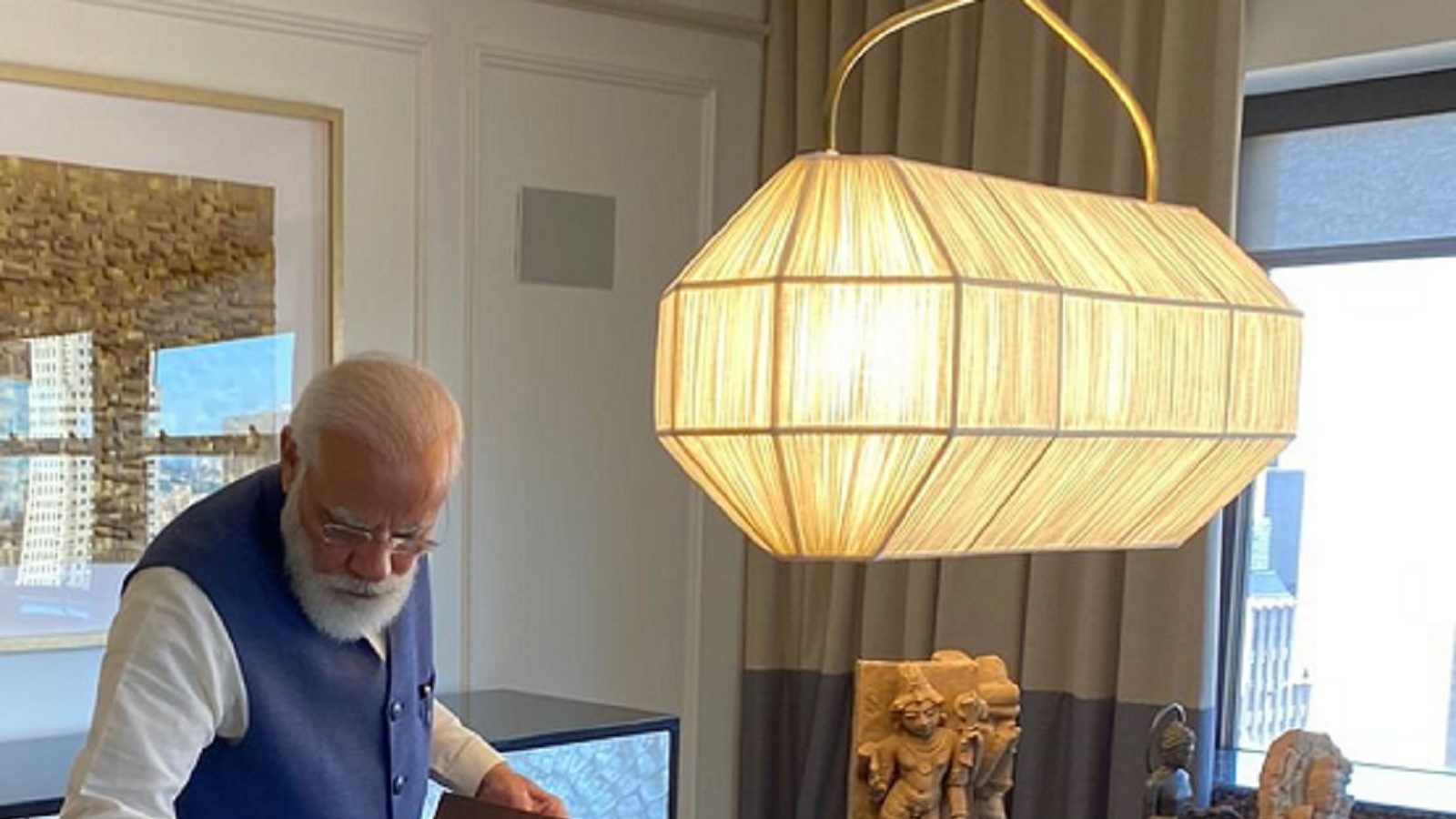 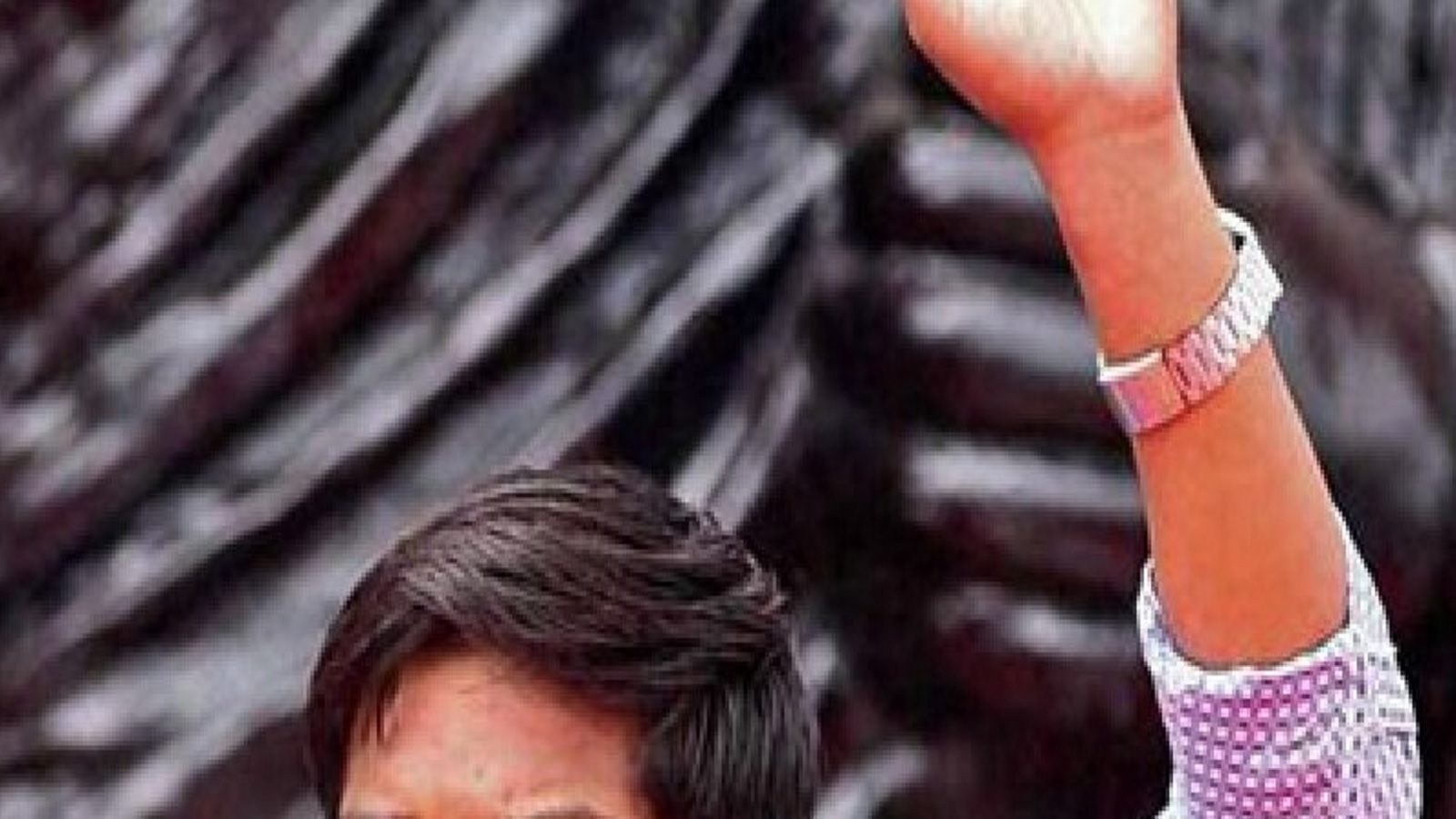 Now Zomato and Swiggy will now have to pay 5% tax, know how much will it affect you now?

Loan for Maruti cars will be available sitting at home, will not even have to go to showroom for exchange value 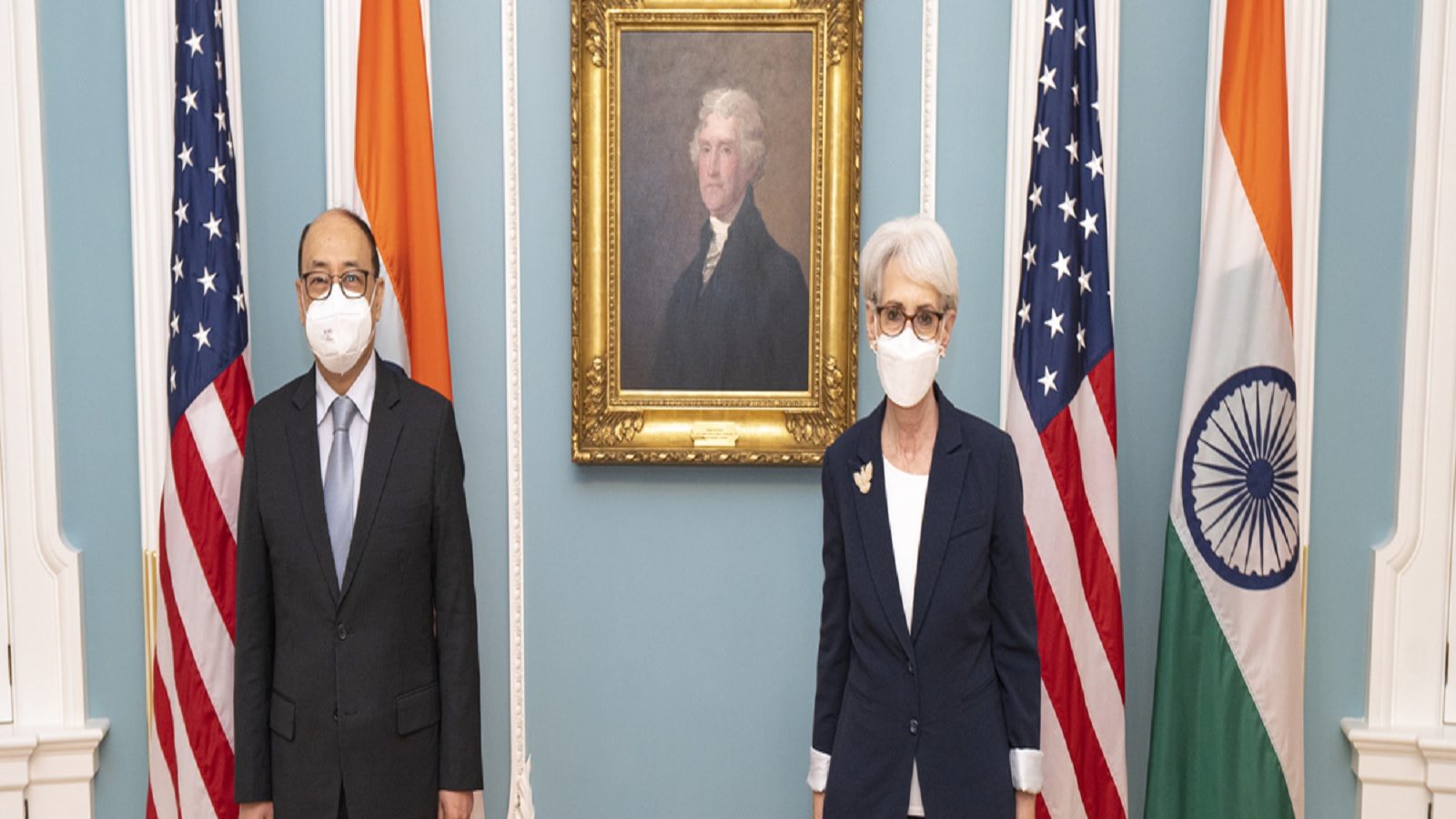