New Delhi. America’s leading electric vehicle maker Tesla is soon going to start the delivery of its famous car Model S Plaid. Tesla CEO Elon Musk has announced on social networking site Twitter, that he is going to start deliveries of his new electric car soon. He further said that the deliveries of this flagship sedan car will start from the coming June 3. Due to lack of chip, the delivery of this car had to be done from February to June 3.

The Tesla Model S Plaid is by far the fastest production car in the world. This car can accelerate to 100 kmph in just 1.9 seconds. The delivery event of this car will be done on June 3 at the company’s factory in California.

how is the car The company has given two variants in this electric car of Tesla. The motor used in the Plaid variant generates power of 1,020 hp. This variant offers a driving range of up to 627 km on a single charge, while it is capable of accelerating to 100 kmph in just 1.9 seconds. The top speed of this variant is 321 kmph. Talking about its price, it will be around Rs 83 lakh.

The same dual motor has been used in the long range variant of this car, which generates power of 670 Hp. In full charge, this car can give a driving range of up to 663 km. This car variant can accelerate to 100 km in just 3.1 seconds. Tesla has used high performance motors in these car variants which come with carbon sleeve rotors.

Physical hearing started in the Supreme Court, there is a wave of happiness among the lawyers; Veterans had raised objection 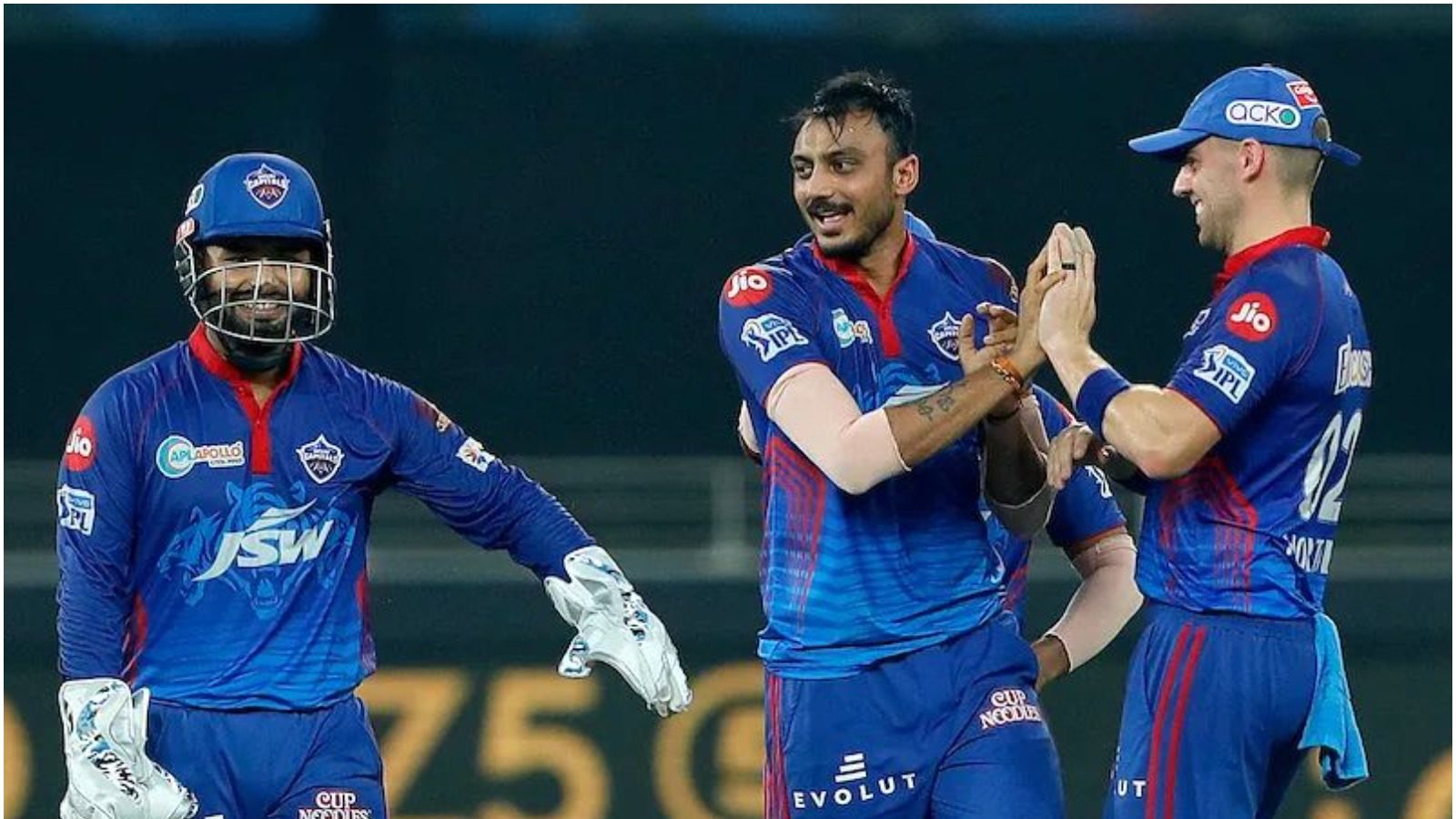 IPL 2021: Both DC and KKR’s victory is on the bowlers, it is very difficult to score runs

Tourists will now be able to roam without a permit near the Ladakh border, the army ends the innerline permit

Psycho-test of politician should be done before giving constitutional post: Dr. Sanjay Nishad

58
No Result
View All Result
We use cookies on our website to give you the most relevant experience by remembering your preferences and repeat visits. By clicking “Accept”, you consent to the use of ALL the cookies.
Do not sell my personal information.
Cookie SettingsAccept
Manage consent