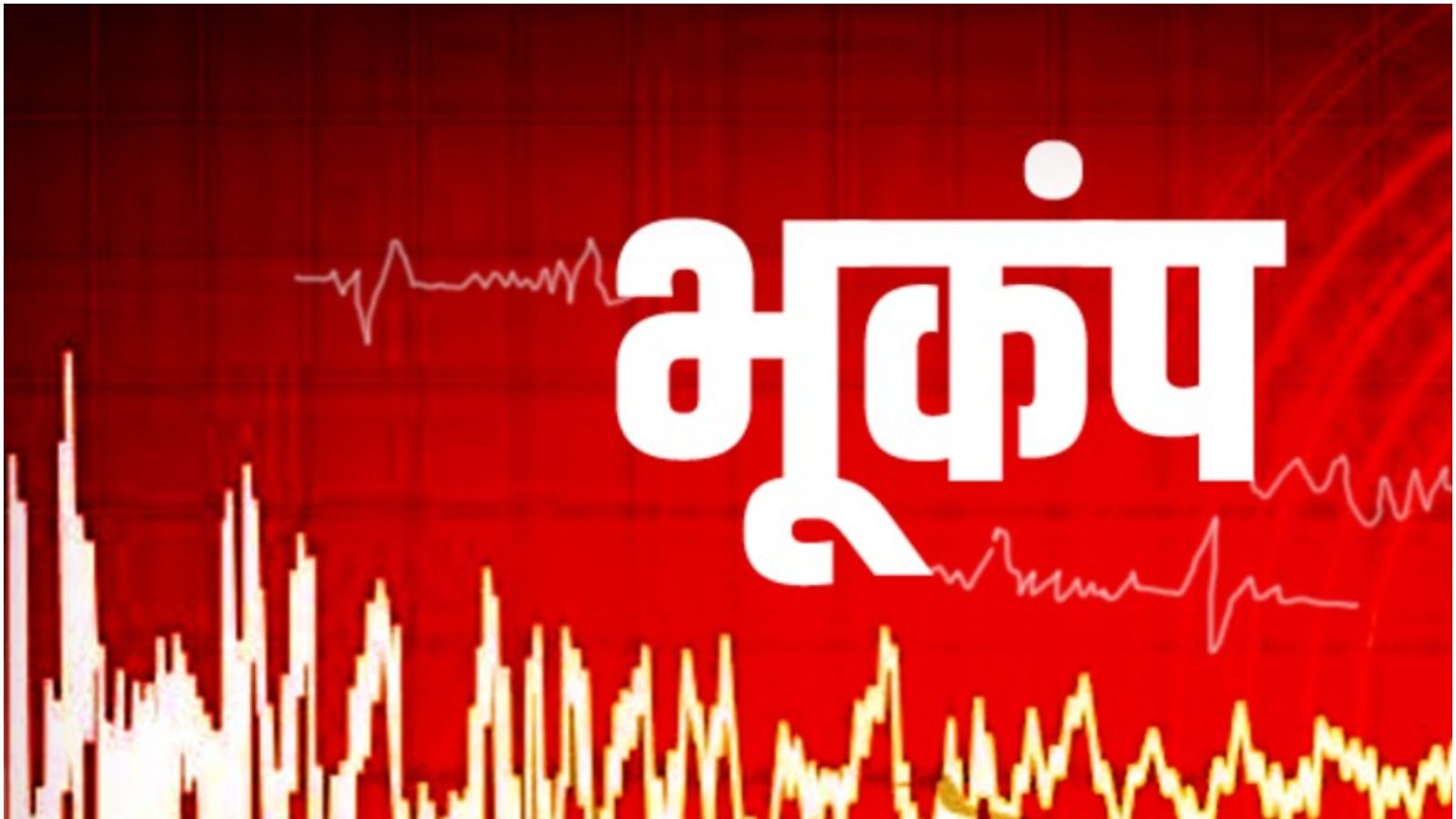 It is known that tremors of earthquake are being felt continuously in Leh for the last few months. Earlier on March 25, the land of Leh was shaken by the tremors of the earthquake. Before March, tremors were felt on 27 September last year and again on 6 October. The magnitude of the earthquake at that time was 3.7 and in October was 5.1. 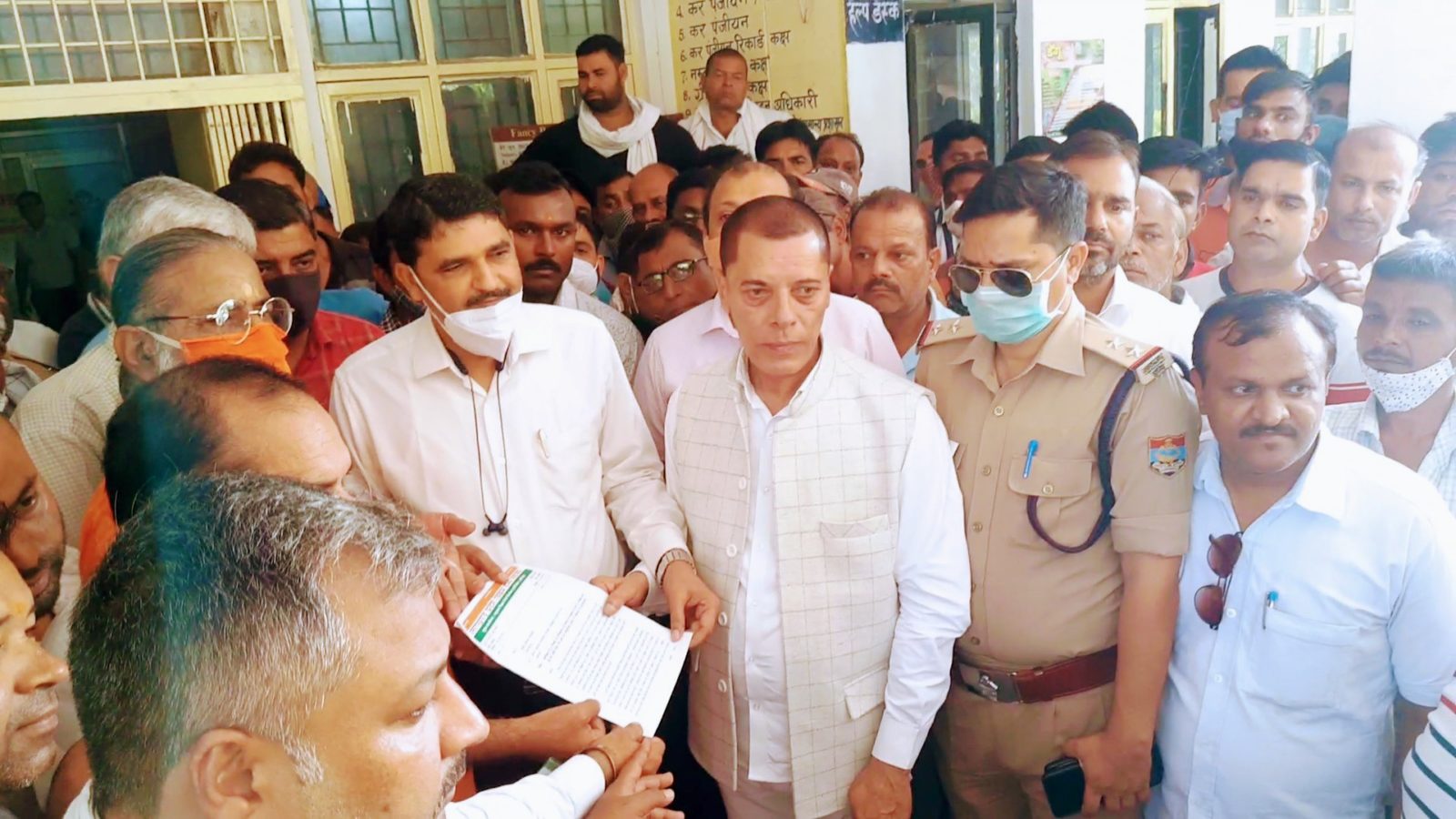 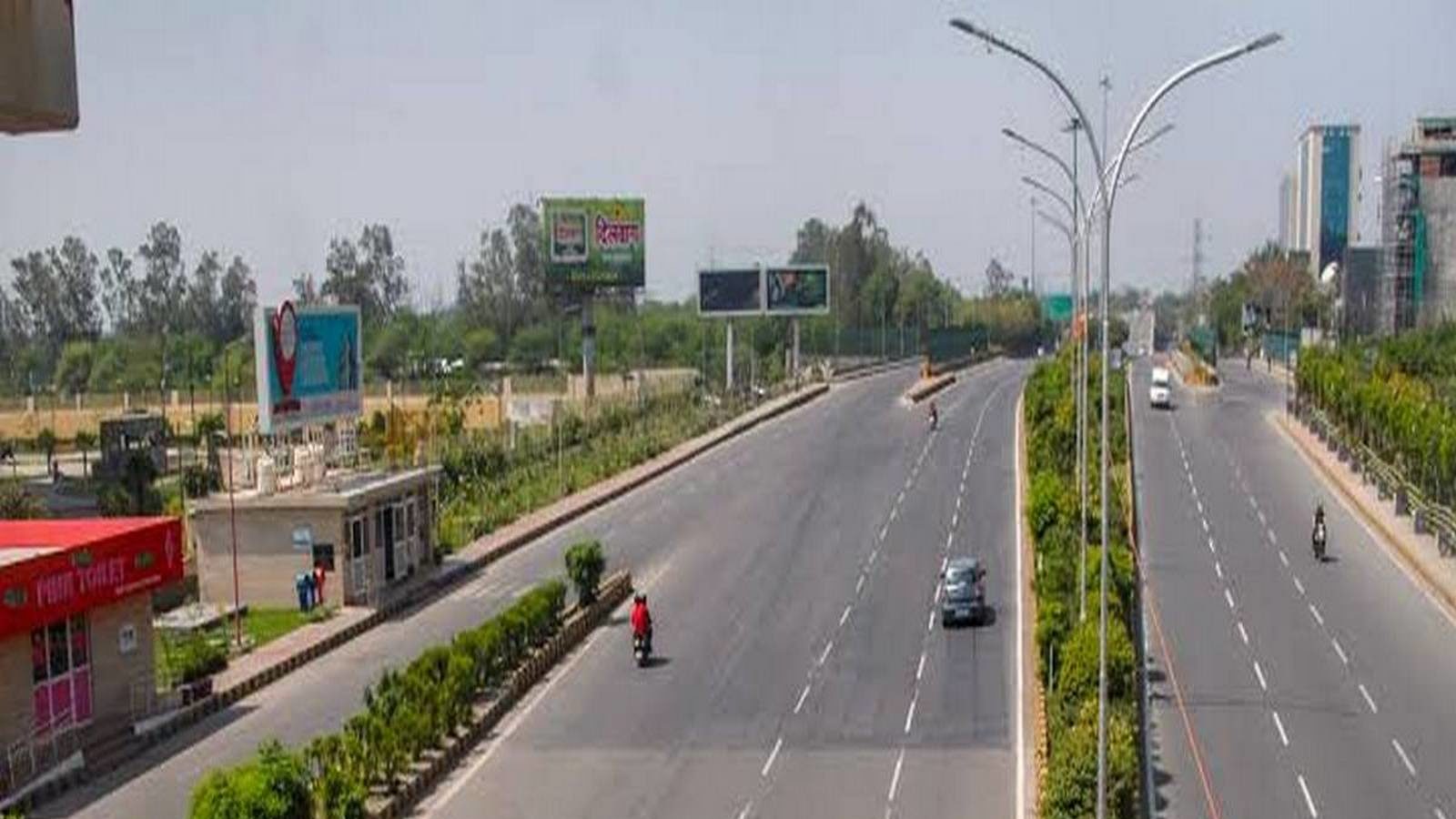 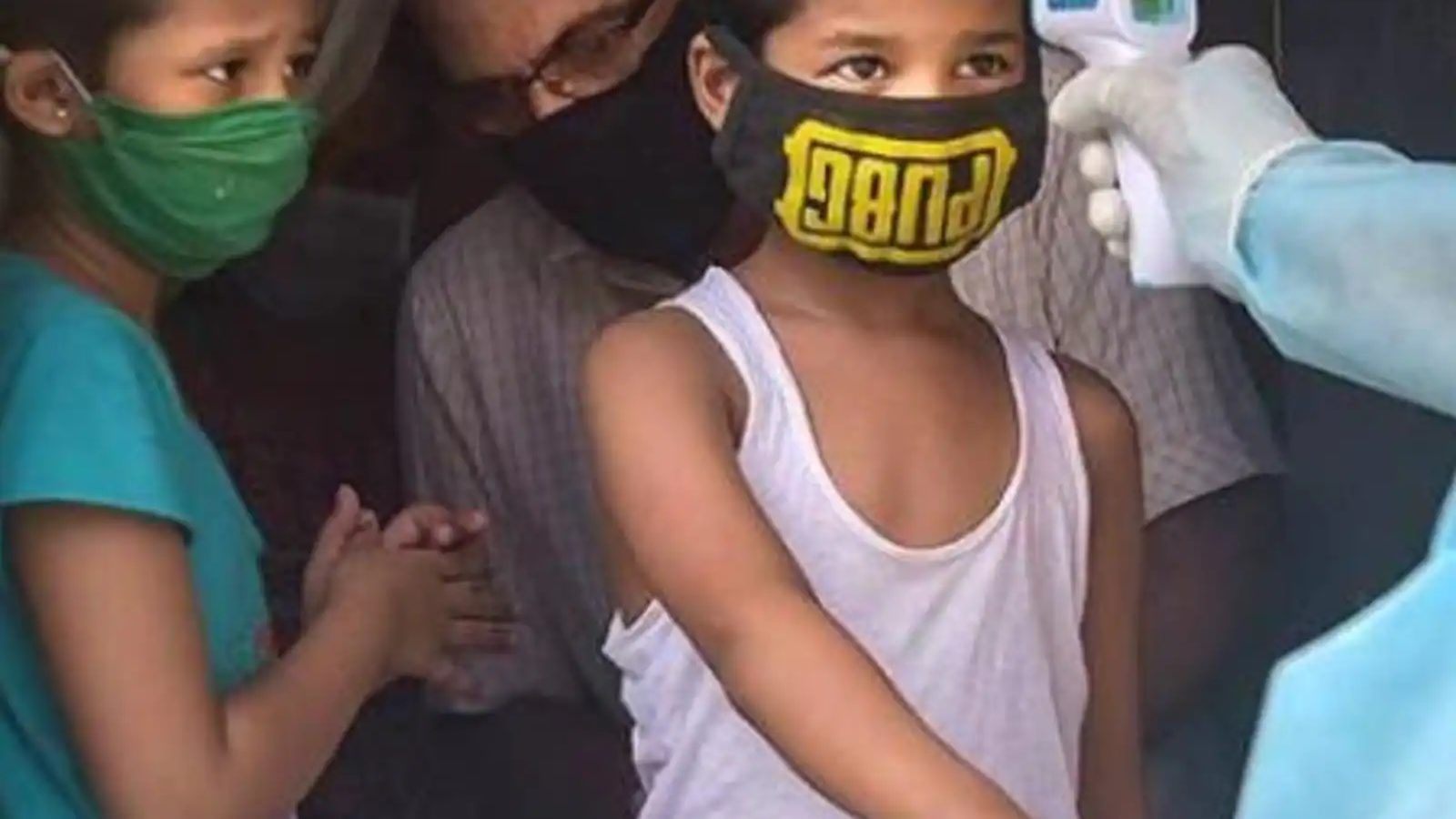 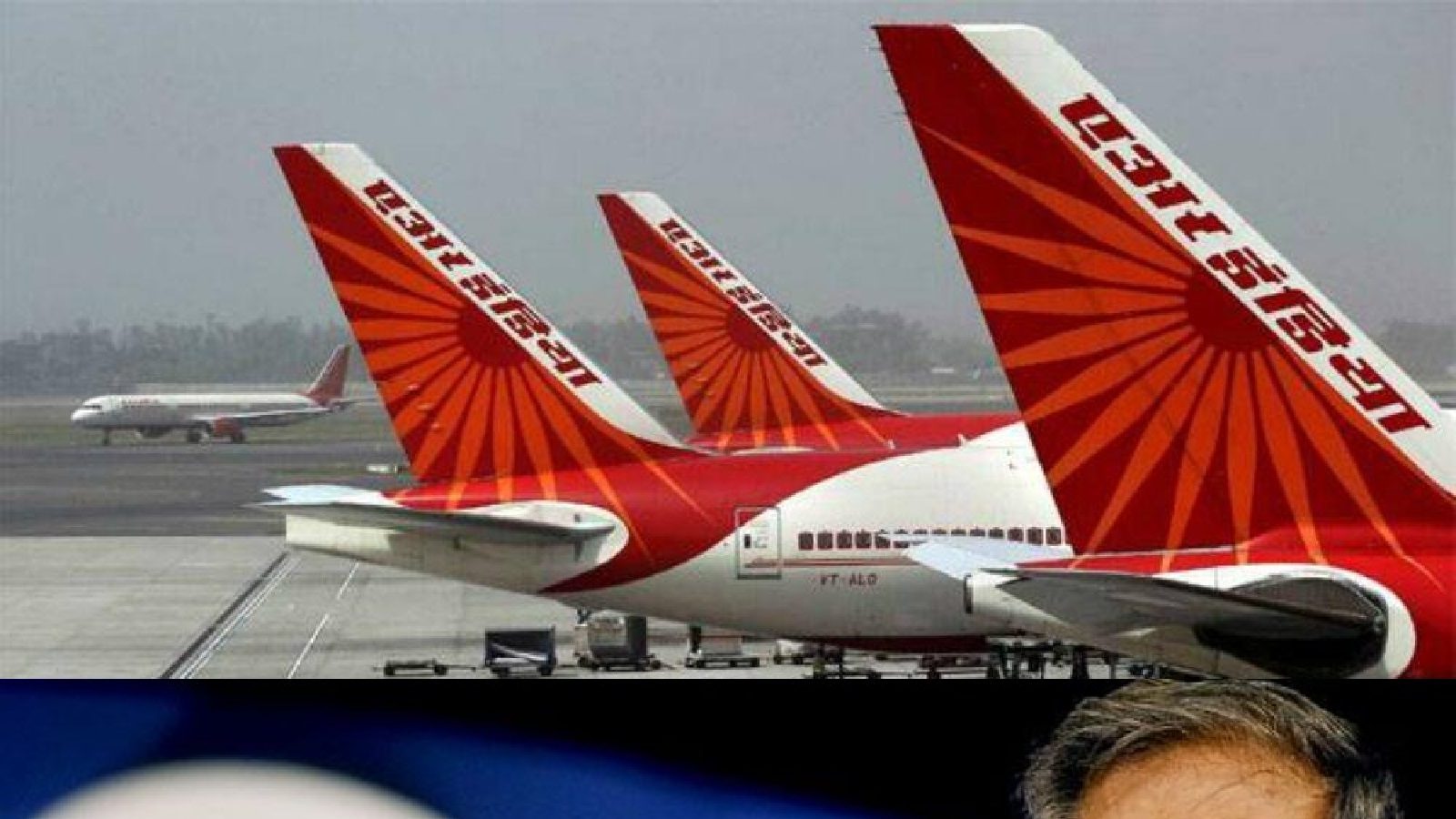 Air India Unions’ letter to the Secretary of the Ministry of Aviation, expressed this concern

Modi government will improve the performance of players through sports science 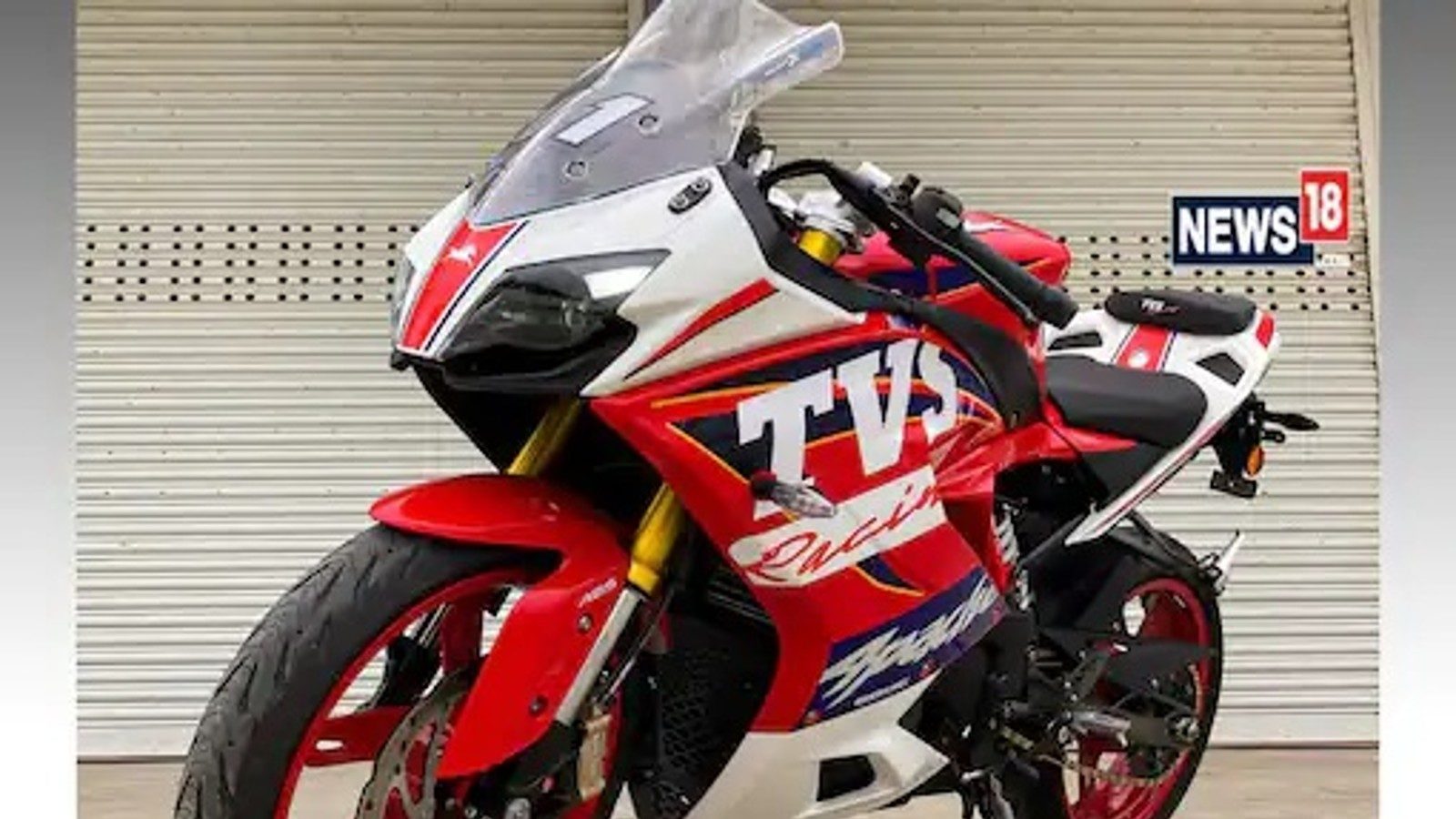 Launch of 2021 Apache RR 310 has a tremendous sale, know the details

IRCTC made record booking of food in moving trains, one and a half times more than before Corona

5 trains will not run between Dehradun, Haridwar and Rishikesh on October 13, this is the reason

Birthday Meghnath Saha: The revolutionary who became the great scientist of the country, the world accepted iron