Dubai Weather Forecast: Chennai and Kolkata will clash for IPL trophy, know- how will be the weather in Dubai? 
New Delhi. Chennai Super Kings will face Kolkata Knight Riders (CSK vs KKR) in the title match of the 14th IPL. In this match to be held in Dubai tomorrow i.e. on Friday, October 15, where there will be a 3-time champion team which will play under the leadership of the legendary Mahendra Singh Dhoni. On the other hand, the confidence of the players of the two-time champion Kolkata team will not be reduced. In this match, the eyes of the fans will also be on the weather and the pitch.

In terms of statistics, the Chennai team looks strong. This team under Dhoni’s captaincy has done wonders to reach the final 9 times in 12 seasons so far. She was out of the league in two seasons of the IPL. Chennai won three titles and lost the final five times while KKR won both the titles under the captaincy of Gautam Gambhir.

The match will start in Dubai at 6 pm (7:30 pm Indian time). Talking about the weather, when this match starts, then the temperature is expected to be around 33 degrees. According to AccuWeather, the temperature will drop gradually but still will not go below 31 degrees. So far the pitch at Dubai Stadium has proved to be very beneficial for the batsmen as compared to other venues. The last few matches at the Dubai International Stadium have seen teams chasing big scores. Although dew can play an important role. In terms of the pitch, chasing the target is considered a better option.

Lucknow News Bulletin: One and a half thousand waiting in trains returning from Vaishno Devi in ​​Lucknow

Central government will give 50 thousand to the families of every corona deceased, the answer given in SC

If the child is not able to focus on studies, then help him in this way

Chennai Super Kings reached the playoffs for the record 11th time in IPL, the pain of MS Dhoni spilled 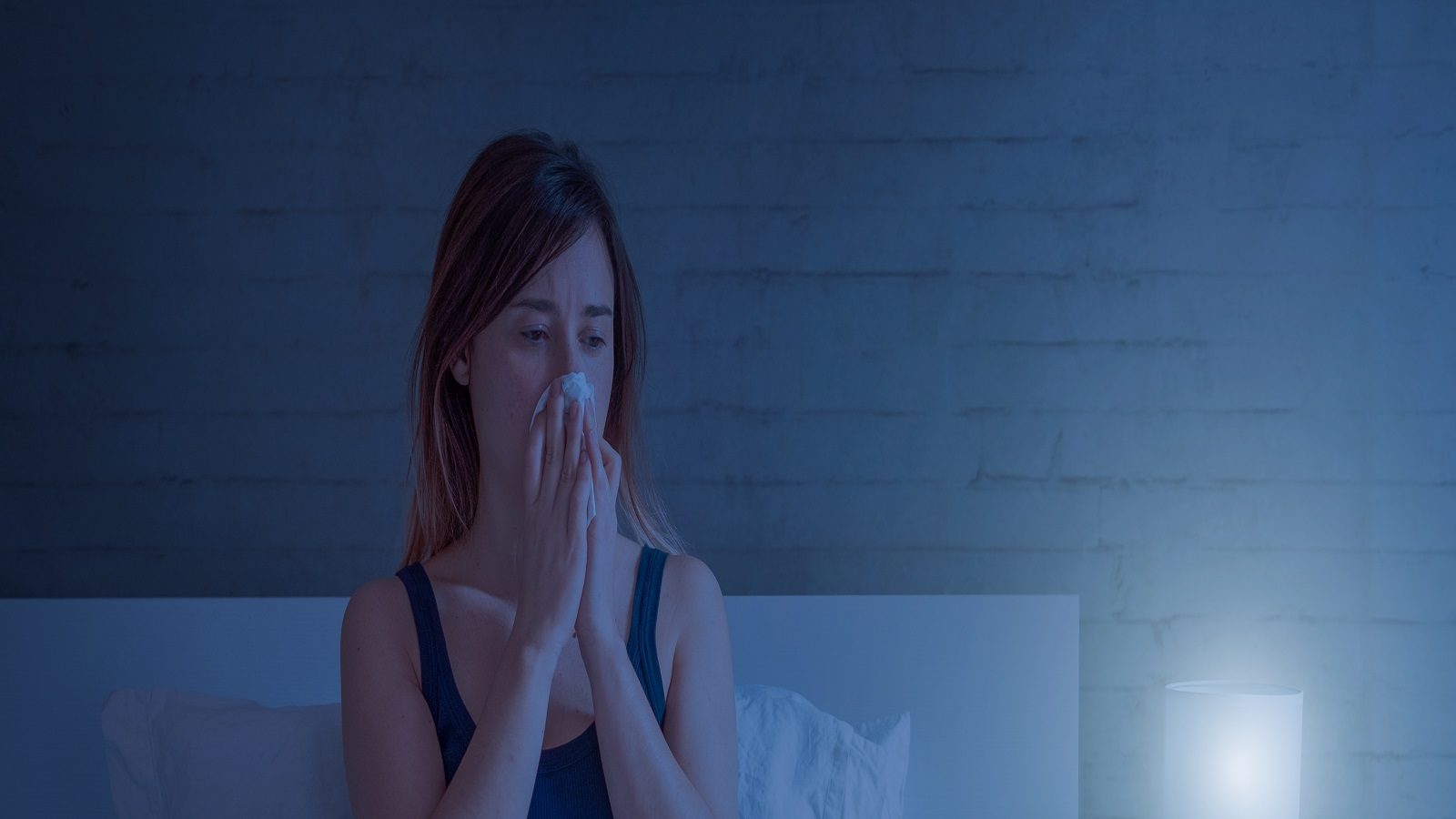 How to get good sleep during severe cold and flu? Learn Expert’s Suggested Tips

SRH vs CSK: Chennai Super Kings won the toss and elected to bowl, know- Playing XI of both the teams