New Delhi. As soon as Elon Musk’s name is taken, Tesla automatically comes in people’s mind. People only know that the owner of Tesla company is Elon Musk. But questions are being raised on the reality of this whether Elon Musk controls Tesla or is he controlled by Tesla? In a case filed in a US court, this question is related to an amount of more than 2 billion dollars. Shareholders allege that Musk used his control over Tesla to save solar panel maker SolarCity from bankruptcy in 2016. Musk has investments in SolarCity.

Also Read – Microsoft Will Give A Pendemic Bonus Of More Than One Lakh Rupees To Its Employees! know everything

Tesla’s business has grown rapidly in recent years
Tesla’s business, which is included in the world’s largest electric car companies, has grown rapidly in recent years. However, the company has also faced controversy in many countries including the US. Musk remains in the limelight for his outspoken remarks, mocking regulators and engaging with his nearly 57 million Twitter followers.

The teacher cut the girl's hair without permission! Parents filed suit of Rs 7 crore against the school 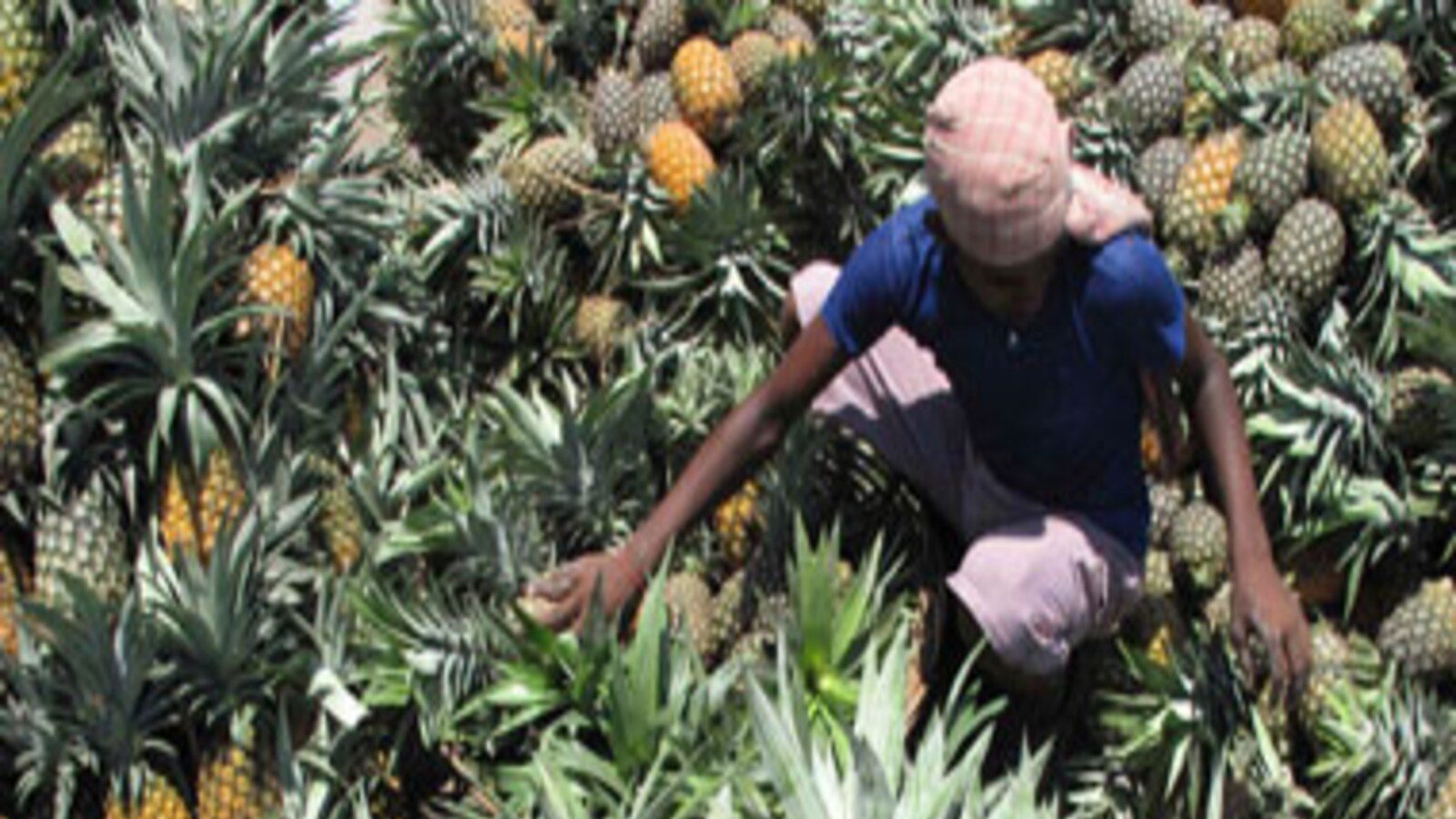 Meghalaya government is investigating the use of pineapple to make leather

Fertilizer shortage in many states including MP, Rajasthan! The government denied the shortage – sources

If waist fat does not decrease, burn fat by running fast, know the right way to run 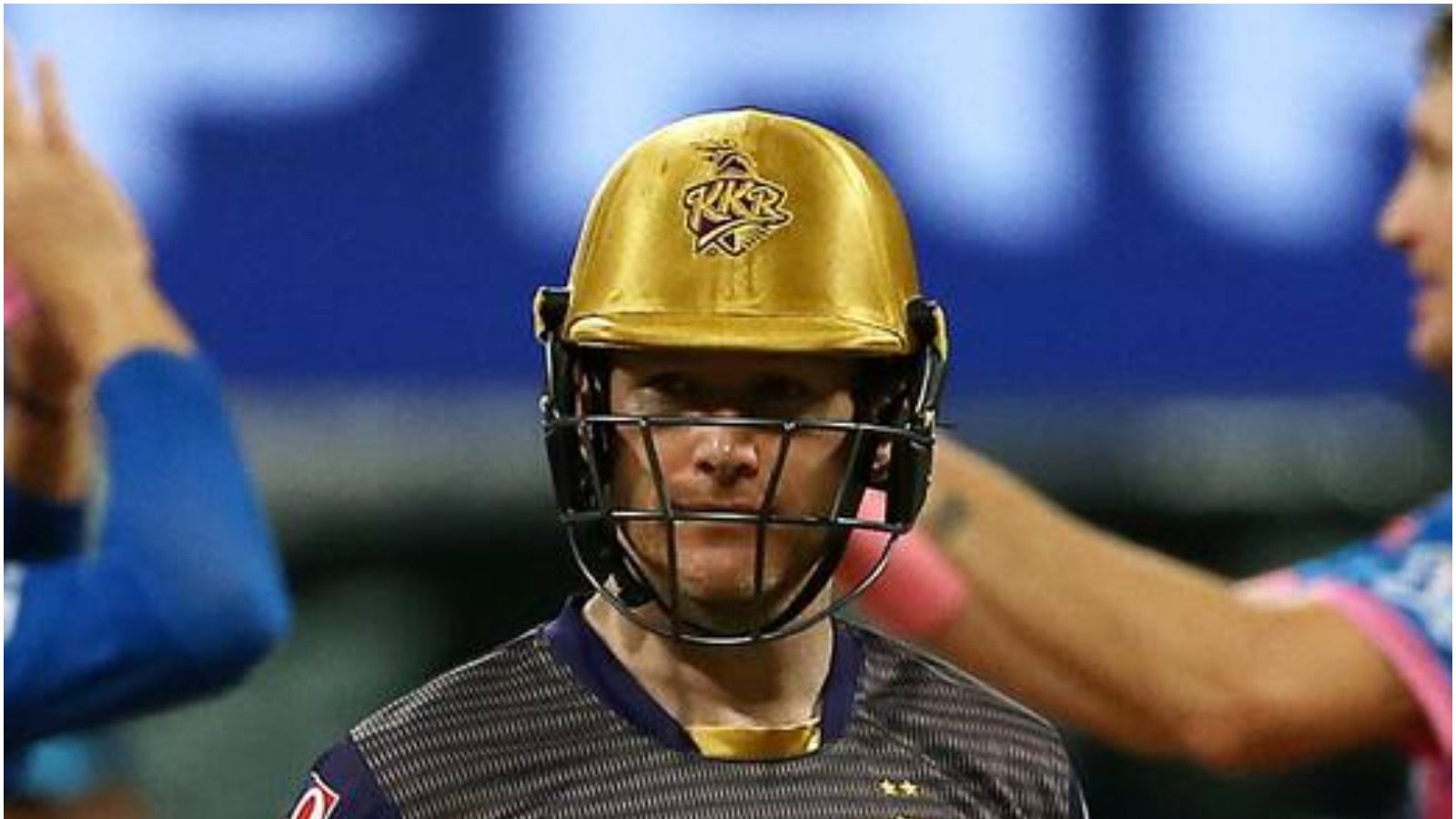 Taliban’s threat to America – if soldiers are not called back by August 31, they will have to face the consequences