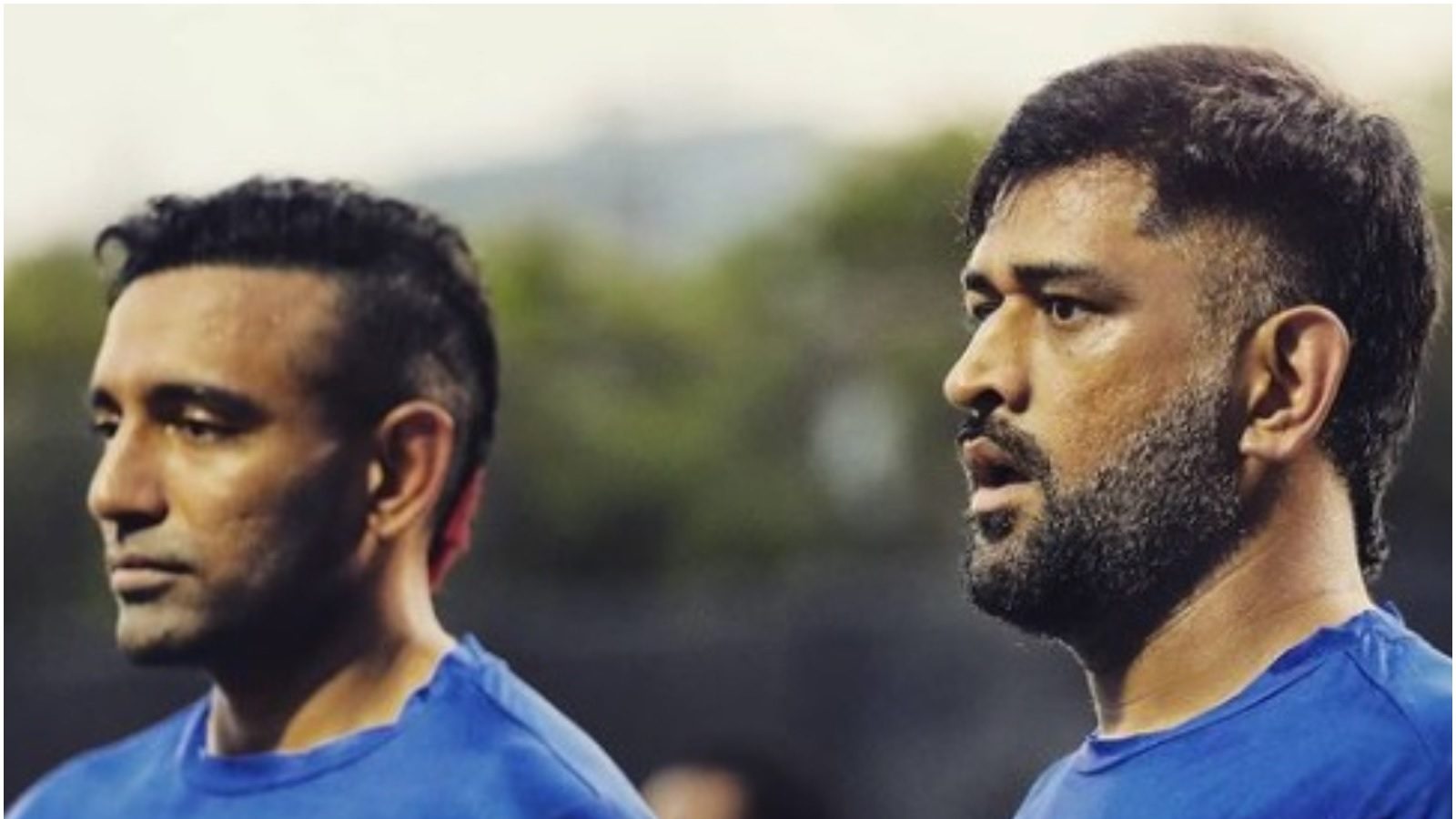 
New Delhi. Former India batsman Robin Uthappa was included in his team by Chennai Super Kings (CSK) earlier this year before the start of the Indian Premier League (IPL) 2021 season in India. After Shane Watson announced his retirement from all forms of cricket, CSK traded Uthappa to Rajasthan Royals to add a backup opener to their team. Uthappa is yet to make his debut for Chennai Super Kings, as he had to sit on the bench in the first leg of the tournament in India.

Robin Uthappa at the top of the order had to wait for his chance due to the presence of Faf du Plessis and Ruturaj Gaikwad. However, he may get a chance in the second leg of the season in the UAE, which begins on September 19 as there are concerns about Faf du Plessis’s fitness. However, Uthappa has revealed that it was well informed to him by the franchise and captain Mahendra Singh Dhoni in advance that he will not go straight to the playing XI once he is picked in the team.
Australian cricketer’s wife wants to be like Rohit Sharma, liked this quality of Hitman

Robin Uthappa recalled how Mahendra Singh Dhoni had also told him that he had no role in his selection and did not want any credit in his favour. Uthappa said in Gaurav Kapoor’s podcast ’22 Yarns’, “Mahendra Singh Dhoni welcomed me into the team and told me straight away that Dhoni had no hand in his selection. I have nothing to do with it, because tomorrow I don’t want to get any credit for it.”

He further said, “So, I know for sure that I was selected on the basis of my ability and performance in the last season. The second thing he told me was that you will not go into the first playing XI immediately. He said that we have players who have done well and we will see how things go. When we are close to the tournament, you will know whether you are playing or not.”

Uthappa credits Chennai Super Kings for clearly communicating with the players about their specific roles in the team and what they expect from them. The veteran right-handed batsman said that the atmosphere of the team depends on the energy of the players sitting on the bench.

He said, “What I love about this set-up is that the communication and dialogue is so open here. To be able to communicate directly with the players what your expectations are. I think the success of a team is based on the energy driven by the players who are not playing in the playing XI.

What is the self-reliant healthy India scheme, which got approval from the cabinet, how will it work; know all here 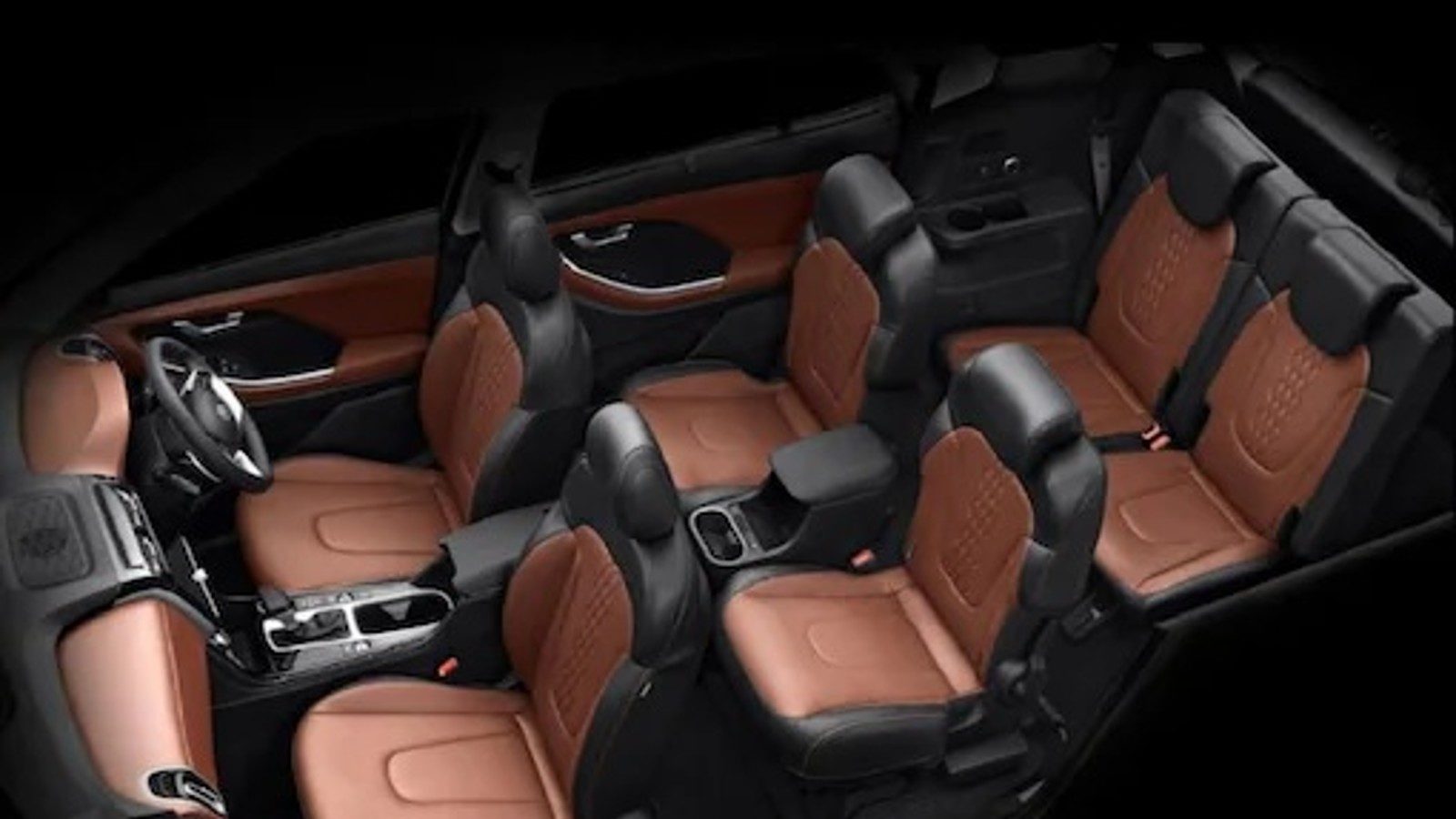 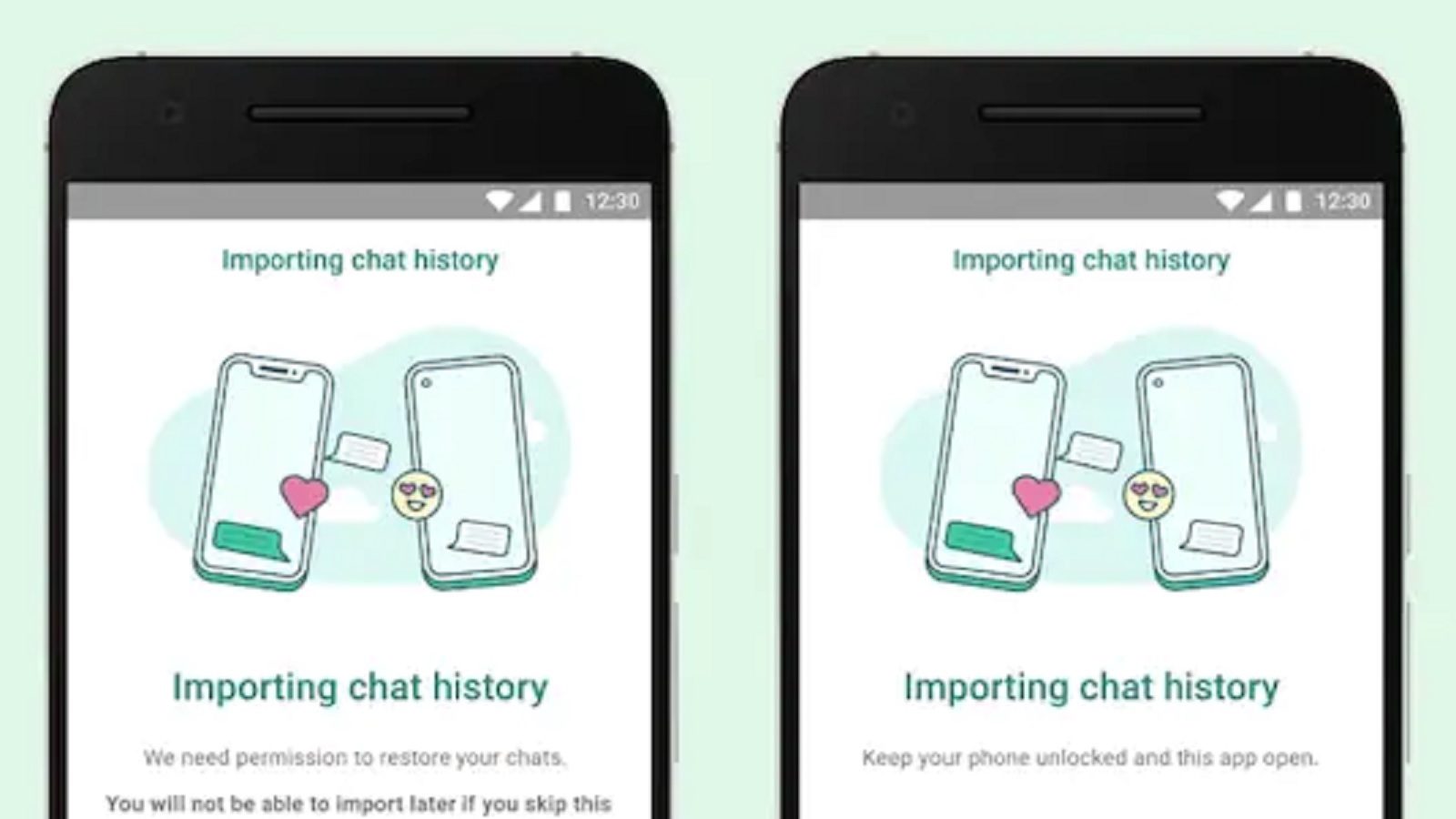