New Delhi. The journey of drivers coming from Delhi-Meerut Expressway from the country’s capital Delhi to Meerut or Ghaziabad (Delhi Meerut Express Way) will cost up to Rs 120. The National Highway Authority of India is preparing to collect toll from September 1. For the first time in the country, toll collection will be started on this expressway without toll plazas.

Due to non-preparation of six-lane Railway Overbridge (ROB) at Chipiyana (Aligarh Rail Line) on Delhi-Meerut Expressway (DME), till now toll was not being collected from the drivers. Now ROB is ready. Because of this, the National Highway Authority of India (NHAI) has sought approval for toll collection from the Ministry of Road Transport. The Ministry of Road Transport has given oral consent, just now the written approval is awaited. NHAI will publish the toll rates as soon as it is approved. After this, toll collection will be started between Sarai Kale Khan to Meerut. According to ministry officials, toll is likely to be collected from September 1.

Toll of Rs 120 may be levied till Meerut
The Ministry of Road Transport has fixed the toll rate approx. According to the information, toll will be charged at two rates. First, where more underpasses or ROBs have been constructed, toll will be charged at the rate of Rs 2 per km and where less underpasses have been constructed, at the rate of Re 1 60 paise. Thus the distance from Sarai Kale Khan to Meerut is 72 km. On an average, the driver will have to pay around 120 for this distance. At the same time, the drivers will have to pay toll up to Rs 20 till UP Gate and Rs 50 till Lal Kuan.

Also read: Contractors will not be able to make mistakes in road construction! Sensors will monitor the quality 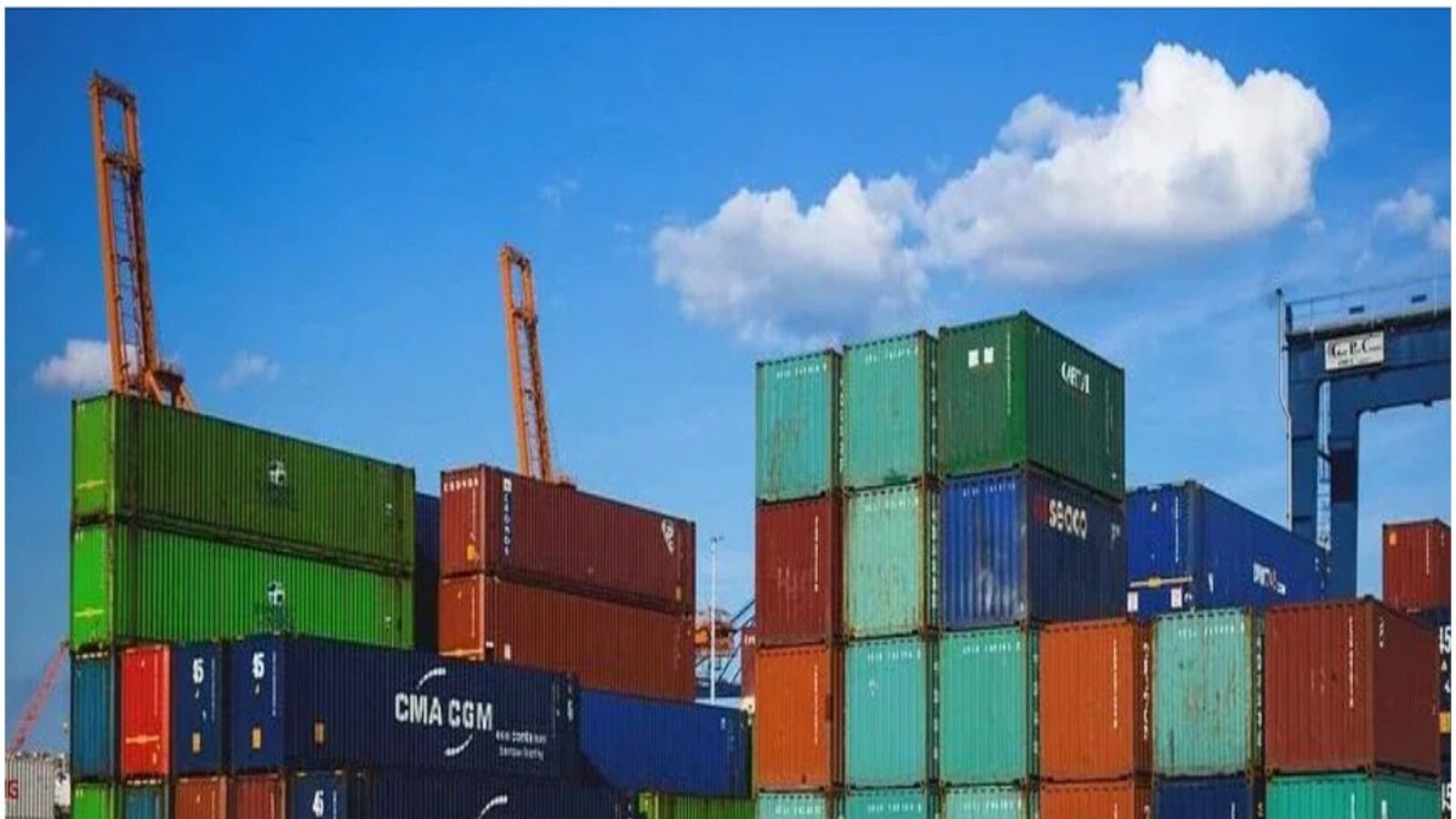 Female wrestler with pistol in hand said- ‘I am alone’, body found in own flat after 24 hours

India’s title loss to Pakistan, Sachin, Dravid, Ganguly’s team was out for 161