Delhi: Get this certificate made before driving on the road, otherwise you will have to pay a fine of 10 thousand 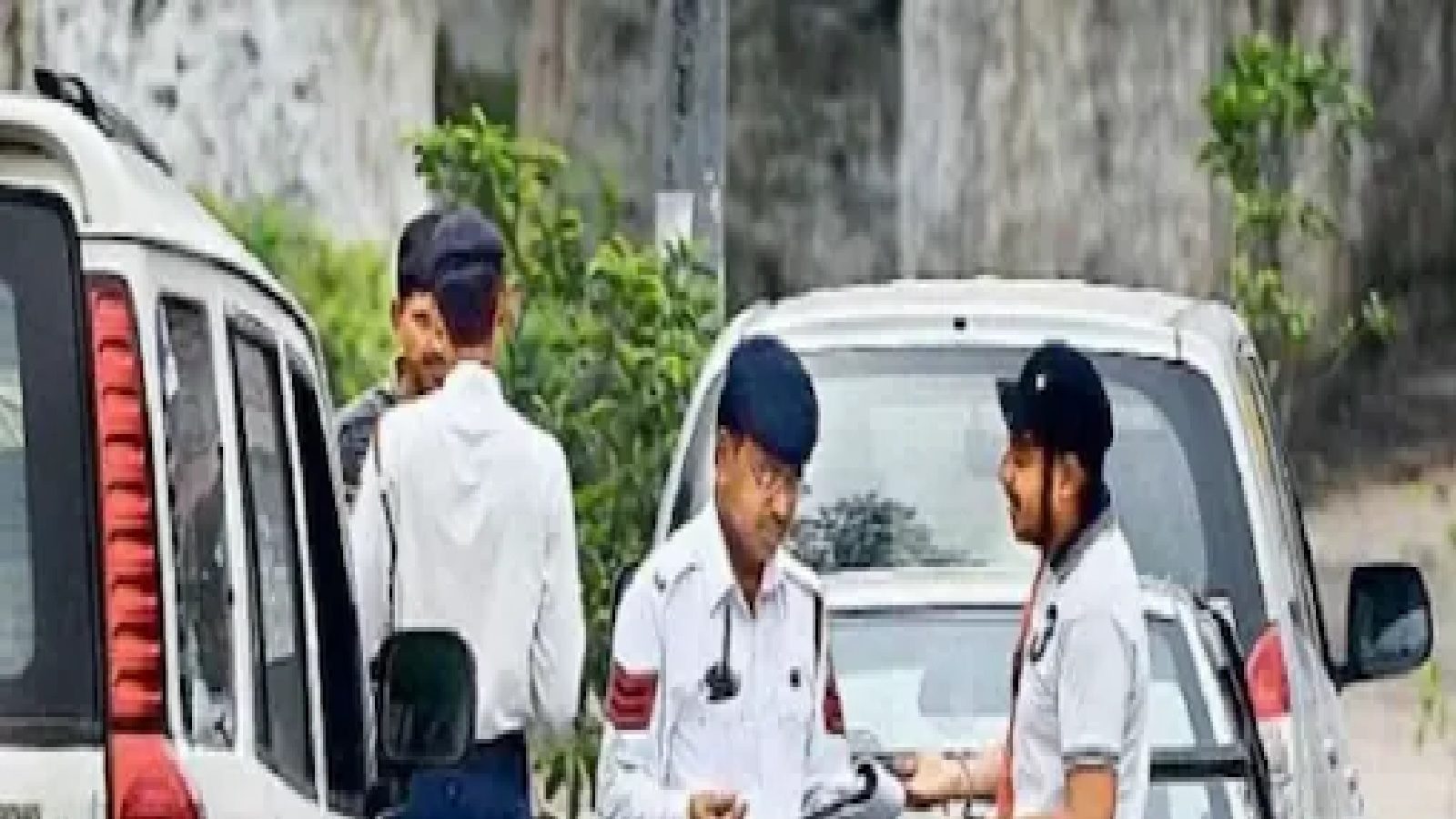 
New Delhi. Every effort is being made to curb air pollution in Delhi. The Delhi Government has made full preparations to deal strictly with those who spread air pollution. The government has now adopted a strategy to tighten the noose even on those vehicles which have not got their Pollution Under Control (PUC) certificate issued. That is, such vehicles which are not getting their pollution checked, the Transport Department has sent information to 13 lakh such vehicle owners through a message.

In this regard, now more than 30 teams of the Transport Department are taking continuous action by taking to the streets. In the last 2 days alone, more than 400 vehicles have been deducted for not having valid Pollution Under Control Certificate (PUC). Let us tell you that if there is no valid PUCC, a challan of 10 thousand rupees is deducted.

read this also:DDMA order – Government employees who do not take the first dose of corona will be considered ‘on leave’

Let us inform that the Delhi Government has intensified action on it by implementing the Winter Action Plan to prevent air pollution. Fines are also being imposed under Anti Dust Drive. In such a situation, now the Transport Department has also intensified action against vehicles that do not issue PUC certificates.

read this also: CM Kejriwal also did politics in the inauguration of the oxygen plant! Know what went on before PM

Another 30 new Innova cars were given to these teams last year. This team is cutting challans for vehicles without PUCC and smoke emitting. It is said that last year challans of 1,05,695 vehicles were deducted for not having valid PUC. In this, 91,575 challans were made by the traffic police.

Post Office: Deposit Rs 1500 a month, you will get Rs 35 lakh, know everything

IPL 2021: CSK’s weakness came to the fore before the playoffs, ‘Special 3’ increased the team’s troubles

IPL 2021: CSK's weakness came to the fore before the playoffs, 'Special 3' increased the team's troubles 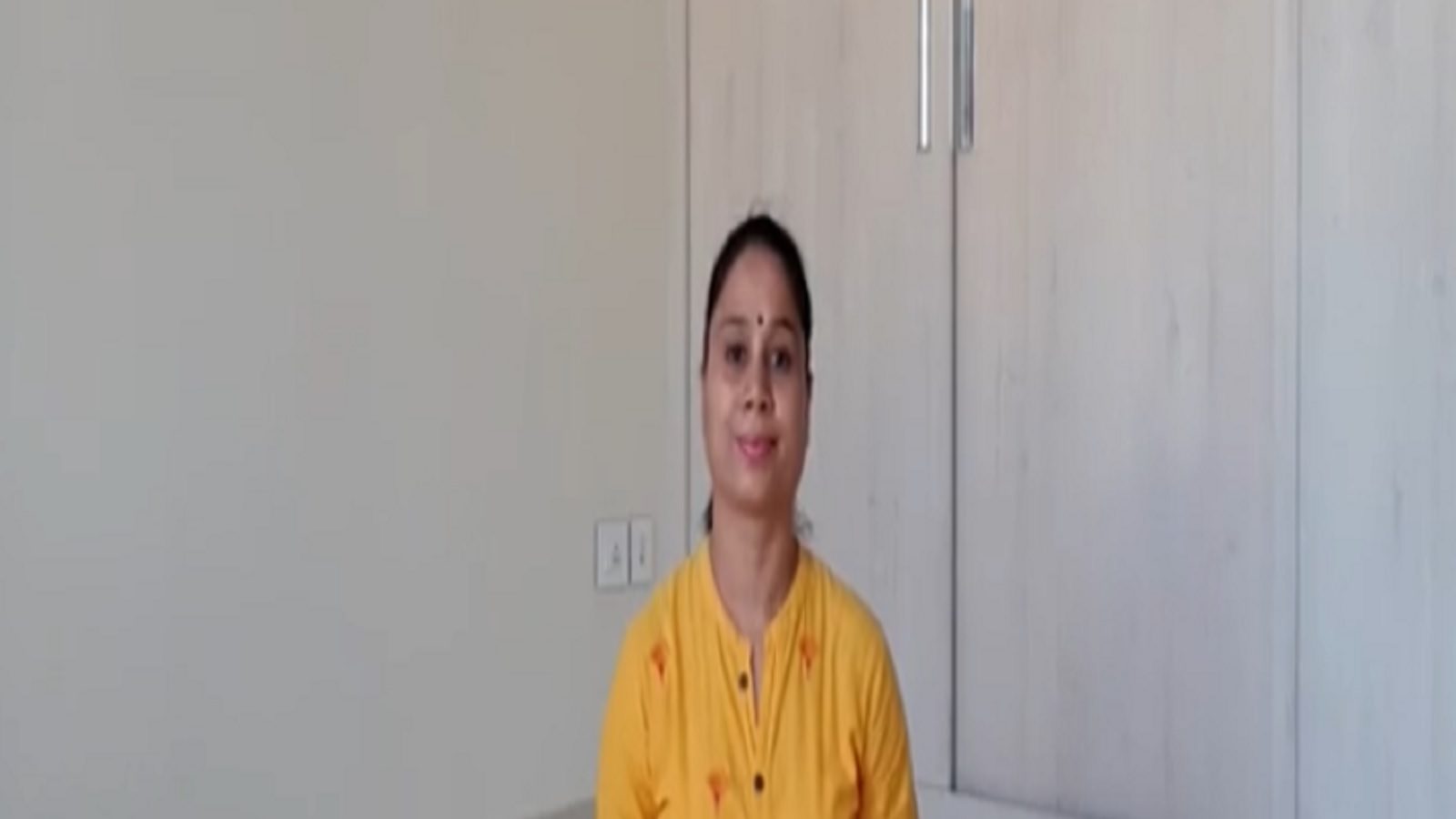 Yoga Session: To keep the body healthy, do Kapalbhati, deep breathing will strengthen the lungs 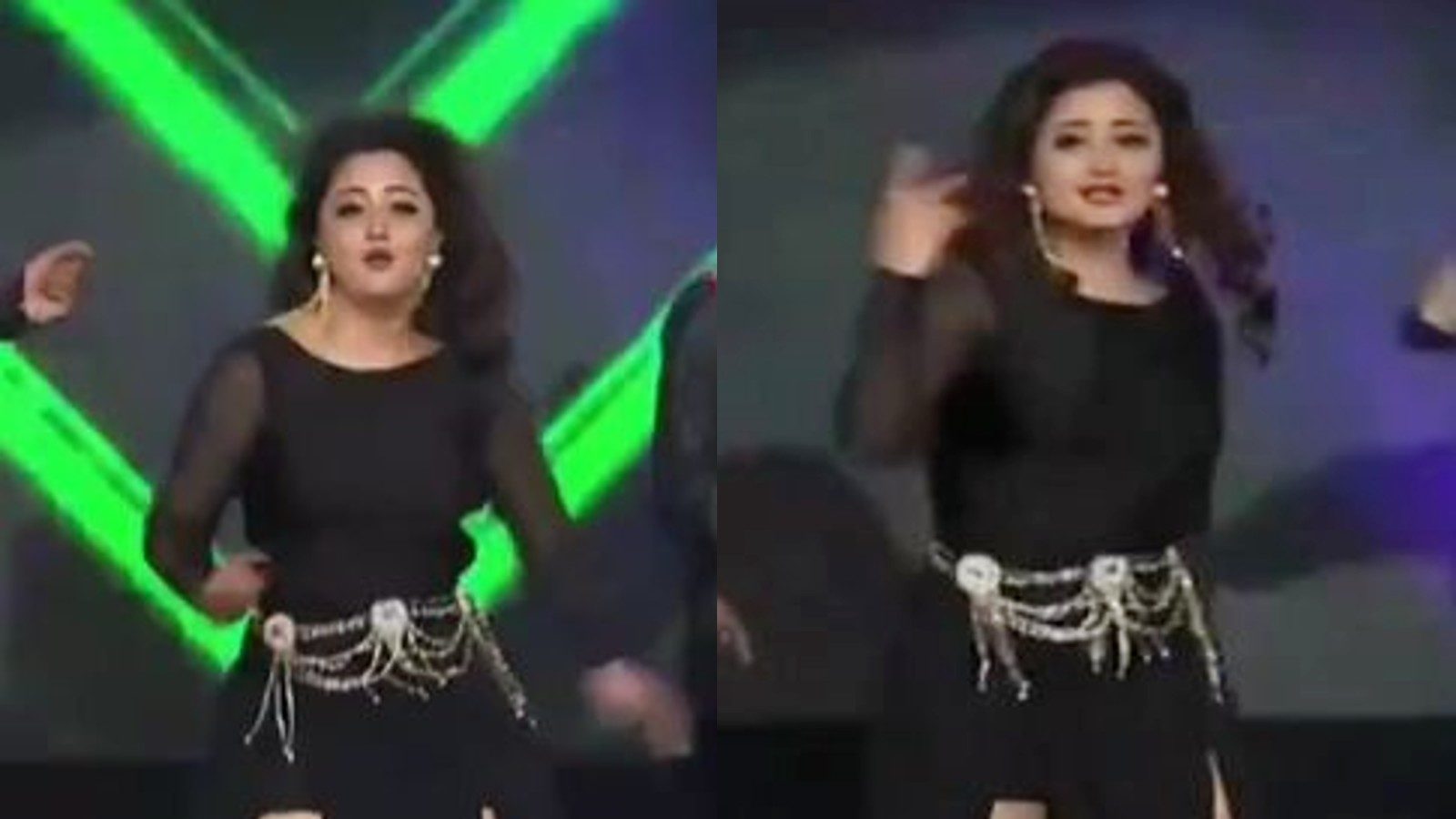 Hyundai Aura will be launched in a new avatar, know how much this car will look like

UP Election: Congress on the path of Hindutva! Priyanka Gandhi’s fast, Maa Duga’s cheers and Rudraksh garland around her neck