New Delhi. Door step delivery services of 1076 of Delhi Government are getting hit one after the other. There is a bumper demand for the recently launched online driving license issuance scheme. The result of this demand is that the long waiting for the driving test of applicants has started for getting driving license.

Due to this, now the Delhi government is going to make arrangements for taking driving test in all the transport authorities even at night. This is expected to help reduce waiting. It has been decided to take the driving test till 10 pm.

Meanwhile, if seen, there are 13 transport authorities of Delhi Government across Delhi. In all this, the facility of driving license has been started online. Delhi Chief Minister Arvind Kejriwal started this facility on August 11 by locking the Transport Authority located at IP Estate. And it was said that now the people of Delhi will not need to go to any authority to get a license. Now they will get this facility online while sitting at home.

read this also: Big news: Red in ED’s Delhi-Chennai in case of extortion of 200 crores from jail, know the connection of actress Leena Maria Paul

Since the introduction of this facility, till now, tremendous demand for those who make driving license is being seen online. A big example of this is that there is a long waiting for the driving test to be given for making a learning license. The Delhi Government has now made preparations to overcome the problem of long waiting. The government has now planned to give a chance to those who give the driving test even at night.

Arrangements are being made to take driving test at night on the automated tracks made in all the zonal transport authorities of the Delhi Government. For this, a plan has been made by the department to install high quality lights on the track. After the installation of these lights, there will be such a tremendous light on the automated track that even at night the track will look like day.

It is said that the installation of such lights on the track will be started soon. The big reason behind this is believed to be the long waiting time to give the driving test.

read this also: Delhi Jal Board: Now water problem will be overcome in 48 hours, Jal Board has prepared this plan

There may be an increase in the timing of the night test on demand.
After such arrangement, applicants who are willing to take the driving test during night time can be given this time. At present, the time till 9-10 pm is being fixed for the driving test. But if there is more demand for it, then the timing can be extended further.

Also read: Smog Tower Explainer: What is smog tower and how does it work? Learn everything here

Let us tell you that on August 11, the Delhi government started giving the learning license exam online from the comfort of your own home through the faceless scheme. After the introduction of the faceless scheme, now only the applicant will need to go to the RTO office to give a driving test for a permanent driving license.

These services of SBI will be closed for 2 hours tomorrow, bank customers will not be able to do any transaction!

These services of SBI will be closed for 2 hours tomorrow, bank customers will not be able to do any transaction!

Corona deaths increase by 21% in the world, 8 percent jump in new cases

Yoga Session: To overcome the problem of constipation and knee pain, do these exercises

Rapid press conference on 4 and a half years of UP government, CM Yogi will count work in Lucknow and minister districts 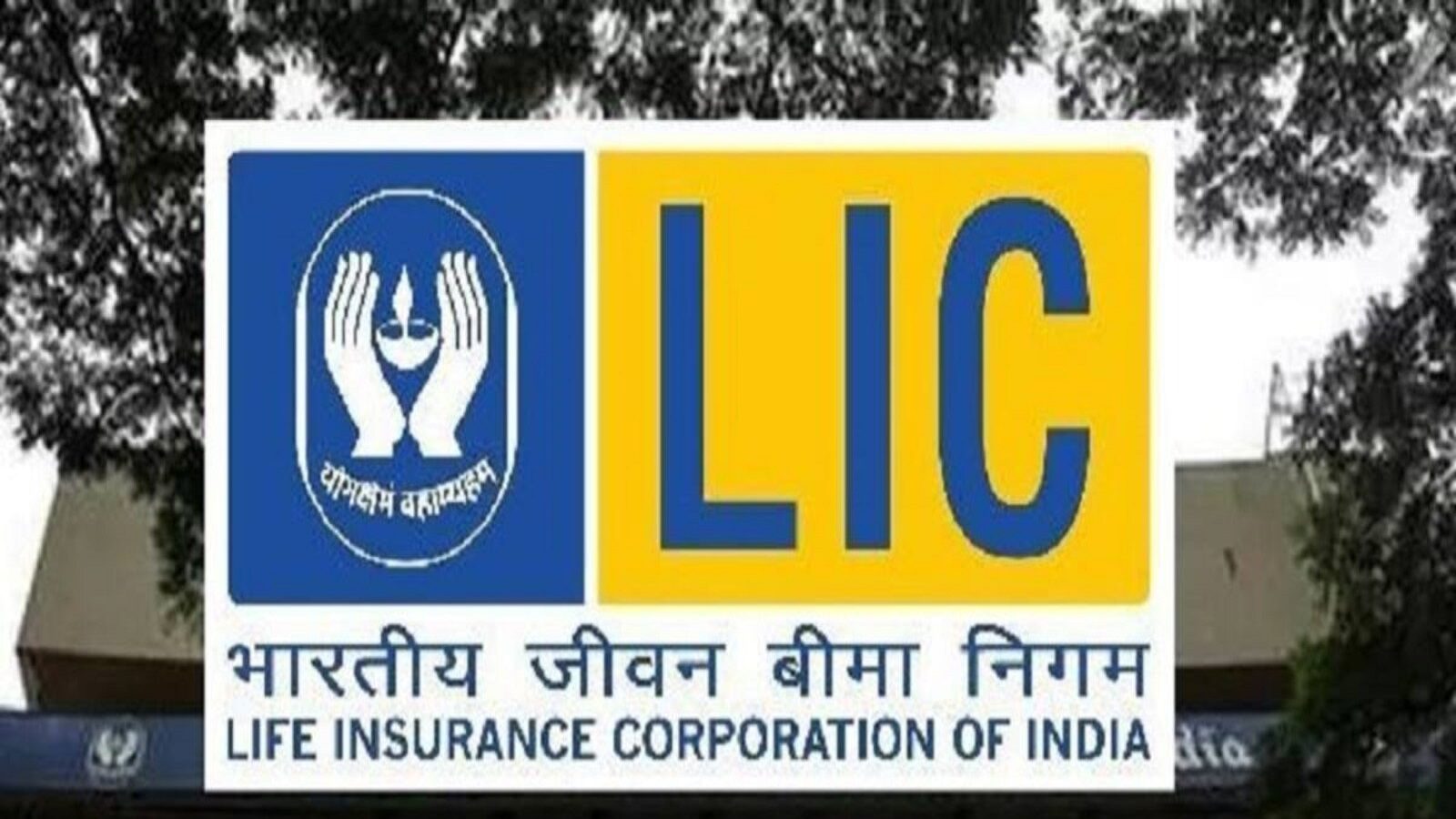 Amazon App Quiz September 3, 2021: You can win 5 thousand rupees sitting at home! Getting a chance in Amazon Quiz