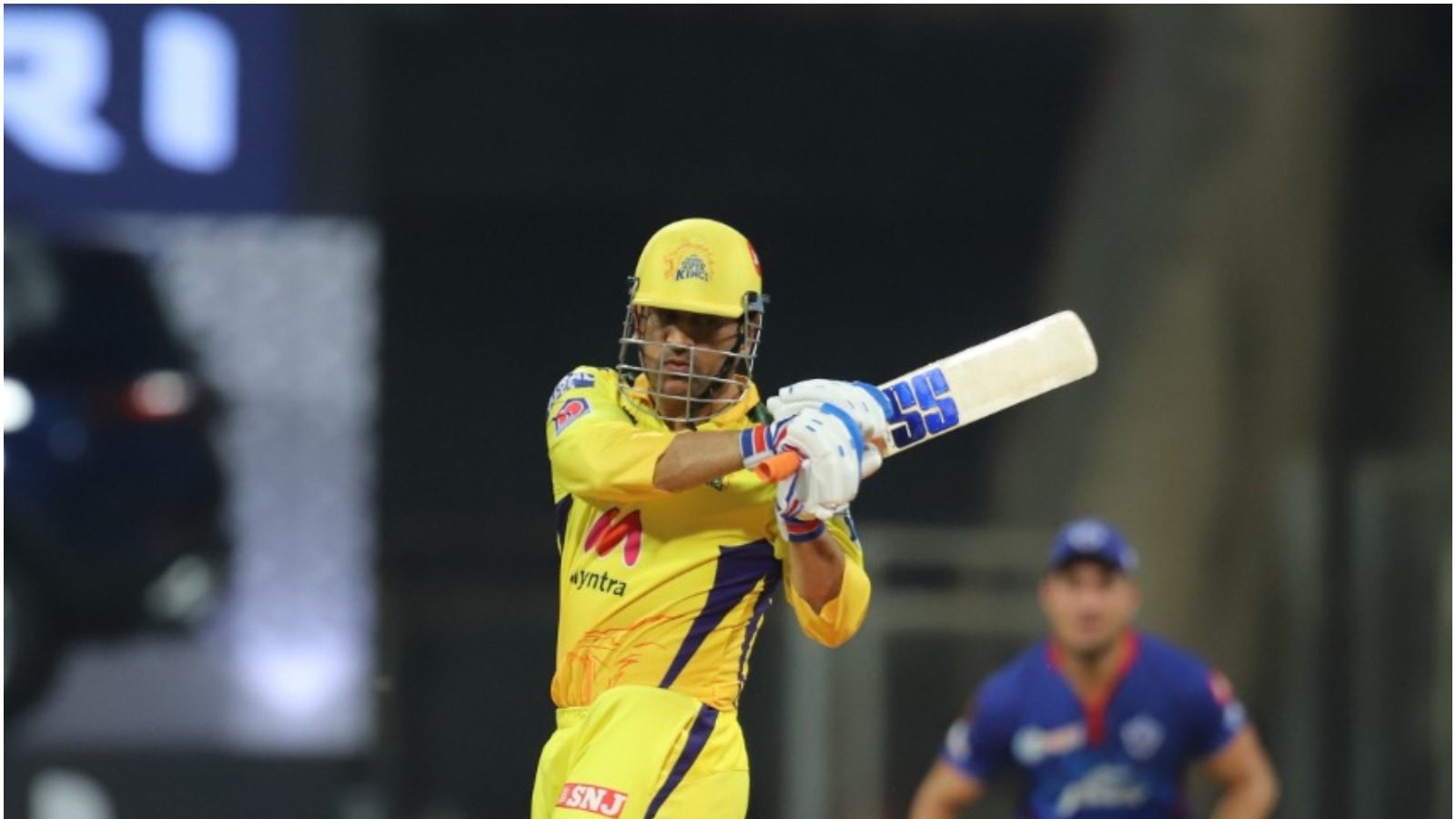 In the first phase of IPL 2021, CSK performed very well with the fast bowling of Deepak Chahar, which was also highly appreciated. Under the leadership of veteran captain Mahendra Singh Dhoni, the three-time IPL champions will look to consolidate their title claim in the second leg of this prestigious tournament. In the latest video from CSK’s ongoing practice sessions, CSK legend and former Team India captain Mahendra Singh Dhoni was seen throwing the ball out of the park.
IPL 2021: English player who pulled out of IPL said- I wanted to join the league, but…

Talking about Mahendra Singh Dhoni’s batting in the nets, Deepak Chahar revealed that the CSK pacers have been put under pressure by the batsmen. Chahar also said that the CSK captain hit big sixes during practice. He said, “Mahi bhai hit long sixes. Not only Mahi bhai, but everyone is hitting long sixes. All the bowlers are under pressure.”

Mahendra Singh Dhoni, one of the greatest players in the cricket world, will return to competitive cricket with the second phase of IPL 2021. Dhoni, who won three IPL titles to Chennai Super Kings, has recently been made the mentor of Team India for the ICC T20 World Cup 2021. The appointment of Dhoni as the mentor of Team India team led by Virat Kohli has been welcomed by the entire cricketing world.

Mahendra Singh Dhoni would like to do well for the CSK franchise in IPL 2021 before joining Team India for the T20 World Cup in UAE and Oman. Dhoni-led CSK will play with the defending champions Mumbai Indians on Sunday (September 19) at the Dubai International Stadium.

Professor Joseph, who came under the target of fundamentalists 11 years ago, said – Religious harmony is momentary like a spider’s web

The cheapest phone ever launched with 48MP camera, 6000mAh battery will not end even after talking for 41 hours!