New Delhi. In the second phase of IPL 2021, double header matches will start from Saturday. Delhi Capitals will face Rajasthan Royals in Abu Dhabi at 3.30 pm. Chennai Super Kings is at the top right now. After that, the team of Delhi Capitals is at number two. If Delhi wins this match against Rajasthan, then it will become the first team to reach the playoffs. Delhi’s team reached the final in the last season, but it was defeated by Mumbai Indians. The team is waiting for the first title. Delhi has won 7 out of 9 matches. The team has 14 points. On the other hand, if we talk about Rajasthan, then the team has won 4 out of 8 matches. The team is at number five with 8 points.

The Delhi team has not won the IPL title then. But in the current season, the performance of its batsmen and bowlers has been good. Senior batsman Shikhar Dhawan has scored 422 runs in 9 matches at an average of 53. Has scored 3 fifties. Talking about Rajasthan Royals, so far no batsman has been able to touch the 300-run mark. Captain Sanju Samson has scored the highest 281 runs. 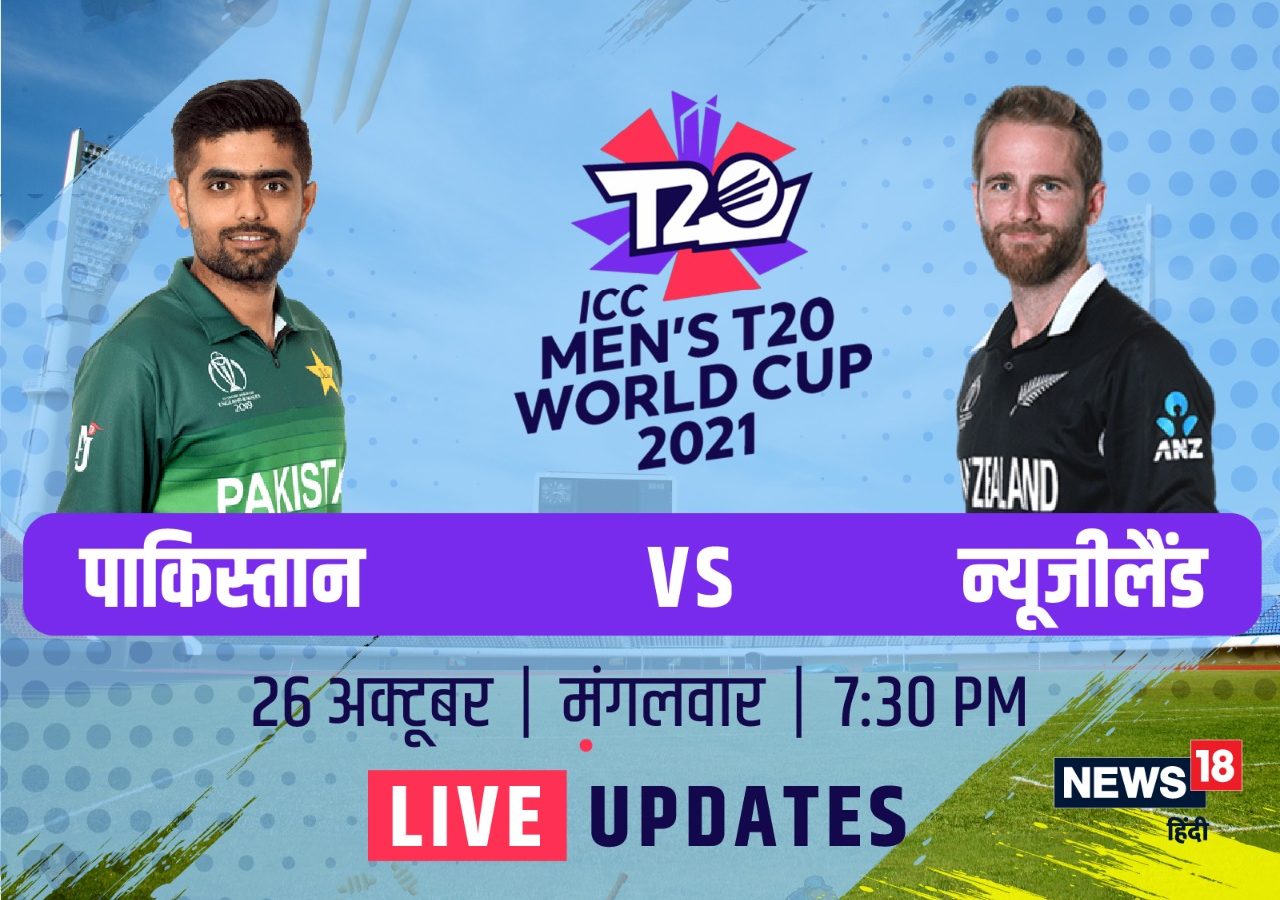 Kanhaiya Kumar and Jignesh Mevani will join Congress, will be announced on September 28: Sources

TRP List of 40th week come out Anupamaa is on top

Noida News Bulletin: Good chance to study in Navodaya Vidyalaya, on the other hand, you will change before the election