CSK vs MI: Scored more than 500 runs and hit 25 sixes in 7 matches, but Mumbai piled on zero 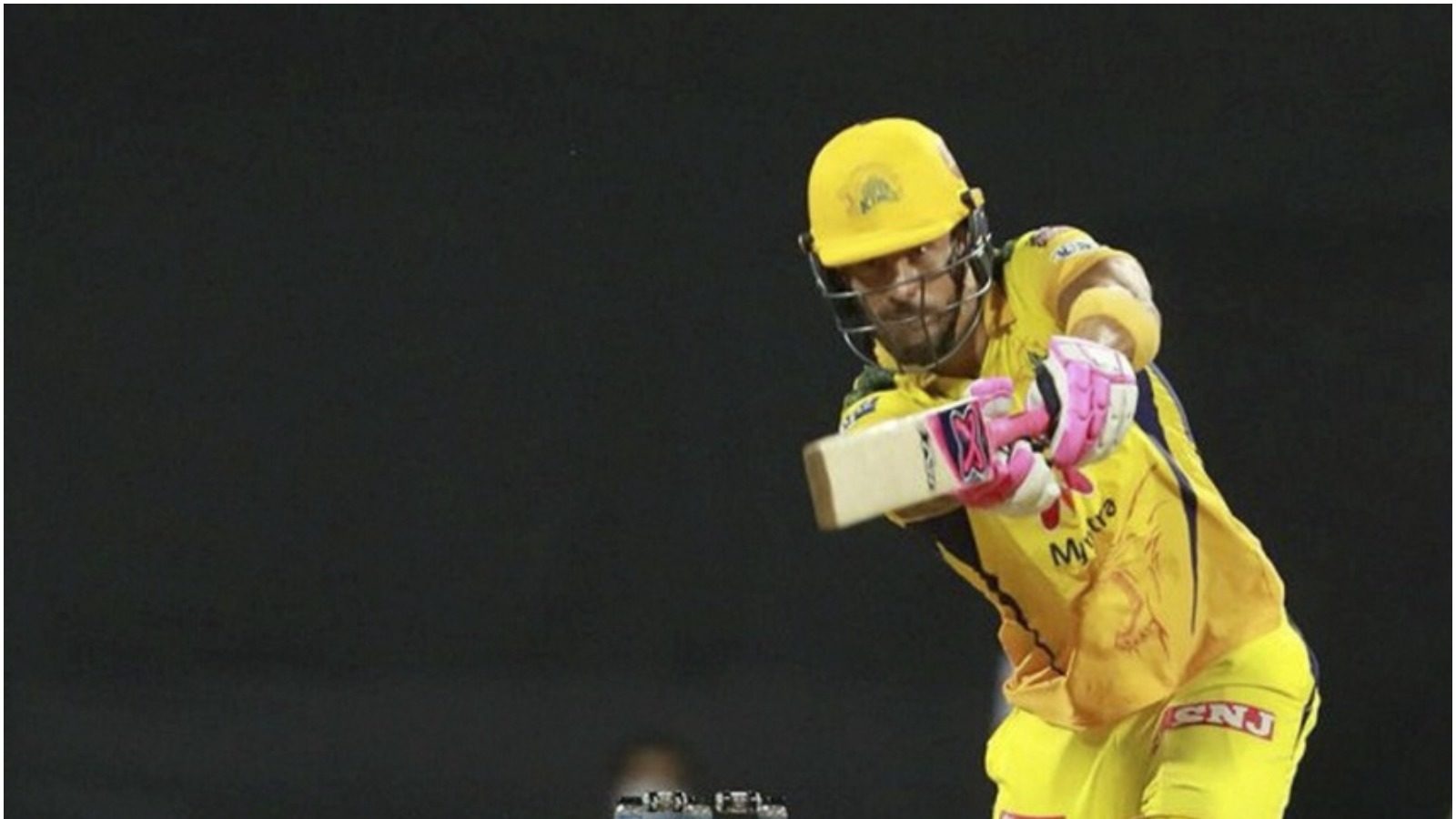 
Dubai. The team of Chennai Super Kings (CSK) could not start well in the second phase of IPL 2021. Faf du Plessis and Moeen Ali were dismissed for zero. Before this match, both the players were the highest run scorers for the team in the current season. Apart from scoring more than 500 runs, he had also hit 25 sixes. Plessis was dismissed by left-arm fast bowler Trent Boult while Moeen was dismissed by paceman Adam Milne. Mumbai captain Rohit Sharma and all-rounder Hardik Pandya are not playing in the match. It is necessary for Mumbai to win this match to strengthen the claim of the playoff race.

CSK captain MS Dhoni won the toss and decided to bat. However, former Indian legend Gautam Gambhir expressed surprise over Dhoni’s decision. He said that any other captain would have won the toss and bowled first on this new pitch. Before this match, Faf du Plessis had scored 320 runs in 7 matches. 4 half-centuries were also scored. He was the highest run scorer for the team. He hit 29 fours and 13 sixes.

Left-handed batsman Moeen Ali is one of the important players of the team. Before this match, he had scored 206 runs in 6 matches. Had scored a half-century. He had hit 12 sixes. He was the highest run-scorer after Du Plessis. That is, Moeen and Du Plessis had hit 25 sixes in addition to scoring more than 500 runs before this match. Off-spinner Moeen Ali has also taken 5 wickets.

Mumbai has defeated Chennai in the current season

In the first match of the current season, Mumbai Indians team has defeated Chennai Super Kings. In such a situation, the team would like to maintain this rhythm. Mumbai’s performance on the UAE pitch has been good. The entire IPL season of 2020 was played in the UAE and Mumbai captured the title for the record 5th time. Chennai team has become champion 3 times. But in 2020, the team was at number 7 performing the worst. 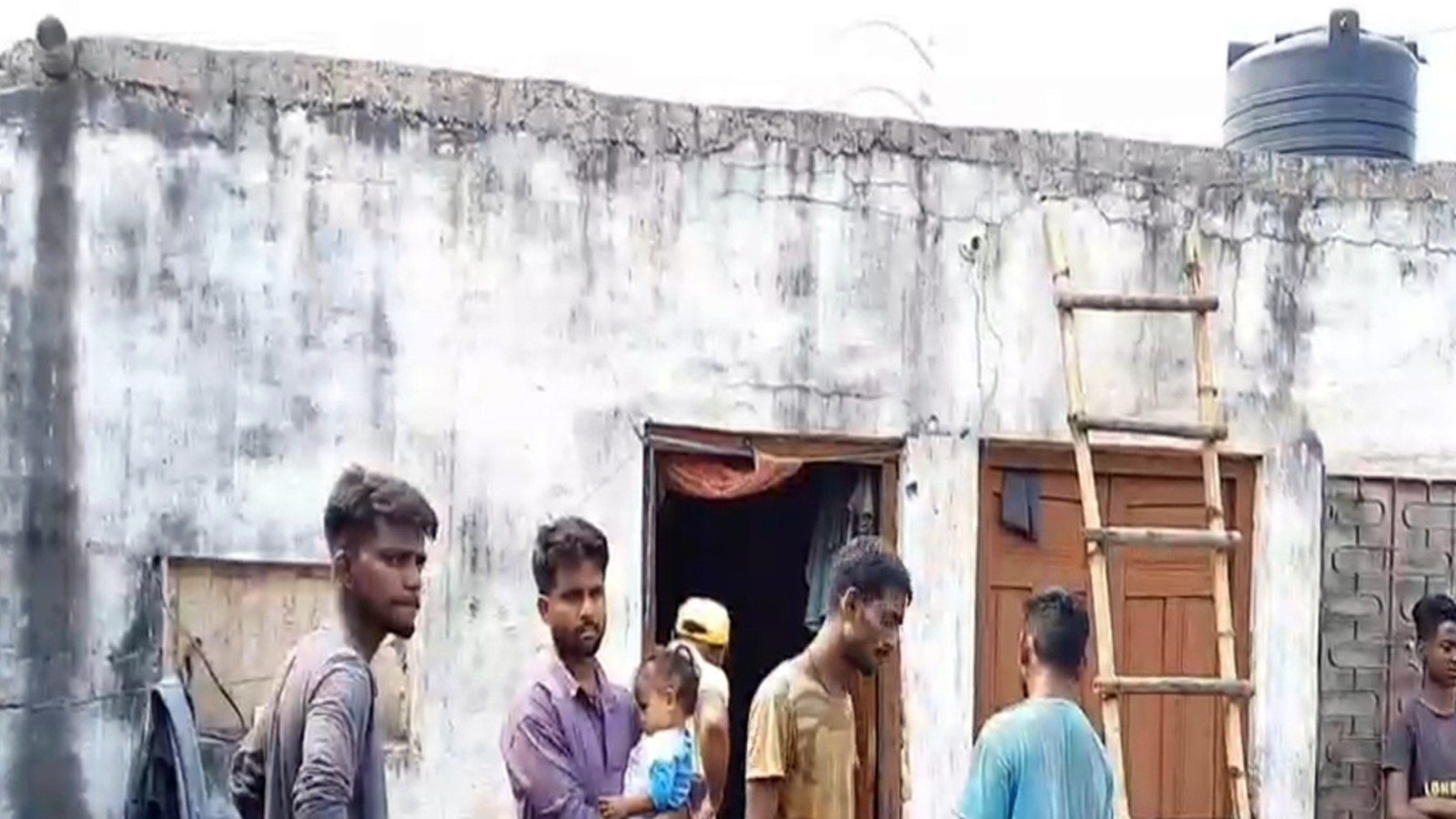 Haryana: 17-year-old girl’s body found upside down in a water tank on the roof of the house

From Jethalal to Naira, these are the top 5 TV characters on whom the whole country showers love