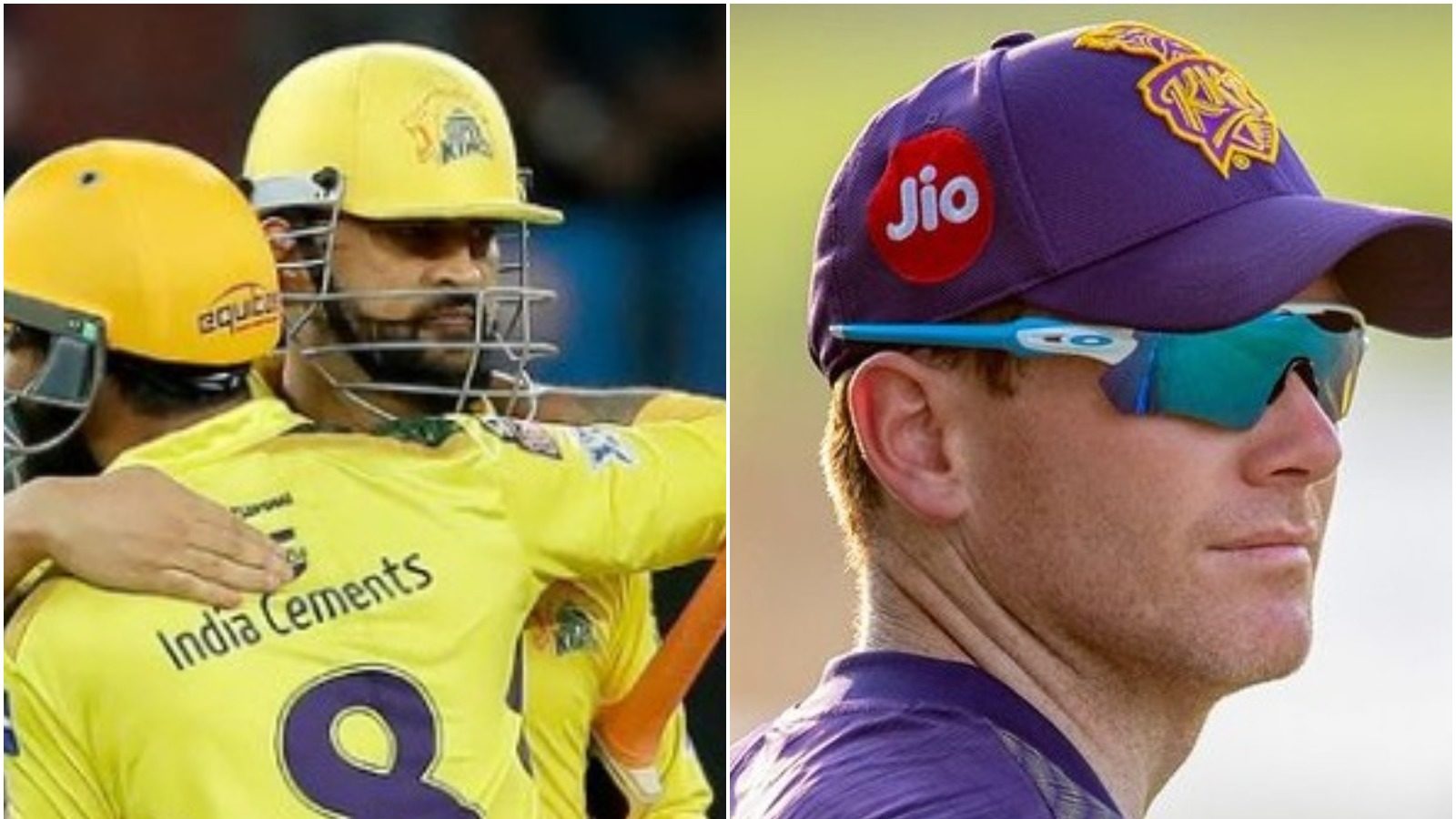 
New Delhi. After 59 matches in IPL 2021, the two teams that will clash in the title battle have been decided. On one side is the 3-time champion Chennai Super Kings, on the other hand, Kolkata Knight Riders (CSK vs KKR IPL 2021 Final) who won the IPL crown twice. Chennai of Mahendra Singh Dhoni (MS Dhoni), who finished seventh in the last season, became the first team to reach the final this time. But the road till the final was difficult for Kolkata. The Kolkata team, which started the second half of IPL 2021 with a win, was derailed in the middle. However, in the last 4 matches, Eoin Morgan’s army showed a strong game and won all the matches and got a ticket for the IPL final for the third time.

Chennai has confirmed a place in the final of IPL 2021. But the team’s final record has not been very good. Before this season, Dhoni’s Chennai Super Kings has played the finals for a record 8 times. But he has also faced defeat for a record five times. In such a situation, Dhoni has a tough challenge in front of him. When the team of Chennai goes to play the final against Kolkata on this Friday, then this thing will definitely be in their mind.

KKR played 2 finals and won the title both times
On the other hand, the track record of KKR’s final is tremendous. The team has reached the final 2 times before IPL 2021 and has captured the title both times. Earlier, KKR became the champion of IPL in 2014 by defeating Kings XI Punjab (now Punjab Kings). At the same time, 2 years before this i.e. in 2012 also, KKR was successful in winning the IPL trophy. That is, KKR does not miss the final.

This fact is enough to increase Dhoni’s concern. The way the team has booked the final ticket by winning 4 consecutive matches in the second half of IPL 2021, it has also raised alarm bells for Dhoni.

Mumbai beat CSK 3 times in IPL final
CSK had earlier played the final of IPL in 2019 as well. But Mumbai Indians won the title by defeating him by 1 run in a thrilling match. Batting first in this match, Mumbai scored 149 runs for the loss of 8 wickets. In response, Dhoni’s army could only score 148 runs and his dream of winning the fourth title was shattered.

Before IPL 2021, Chennai Super Kings have played 8 finals and out of which they had to face defeat. Let us tell you which team defeated him on those 5 occasions.

2019- Chennai Super Kings were defeated by Mumbai Indians by 1 run in the final of IPL.

2013- Mumbai Indians defeated Chennai Super Kings in the final of IPL for the first time.

2008- In the first season of IPL also, Chennai Super Kings reached the final. But he was defeated by Rajasthan Royals and won the title.

Snake Bites Treatment: What is the treatment for cobra bite; Is a dead snake also fatal?

T20 WC: Jatinder Singh of Ludhiana, playing for Oman, got a ‘perfect-10’ win against PNG 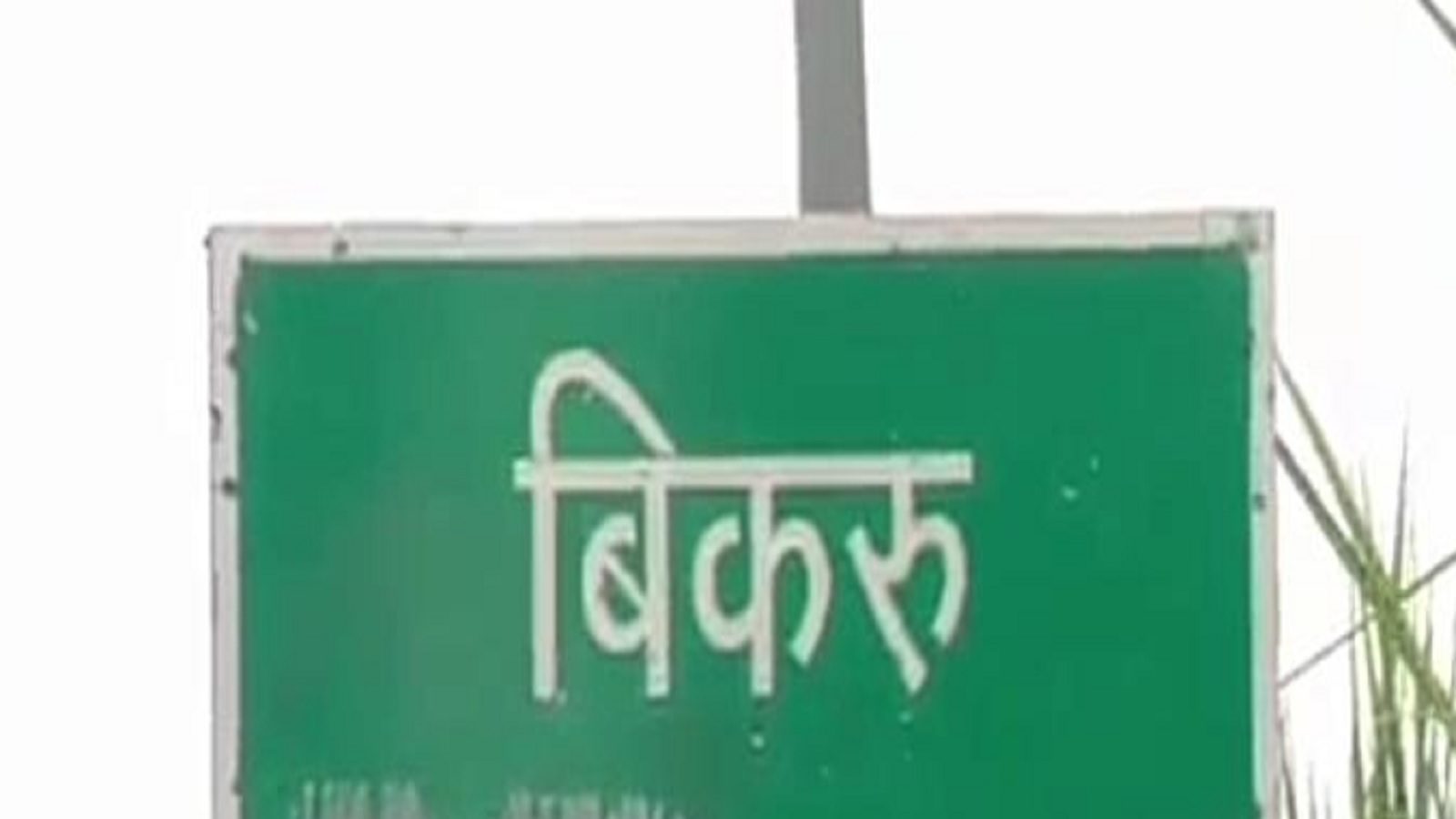 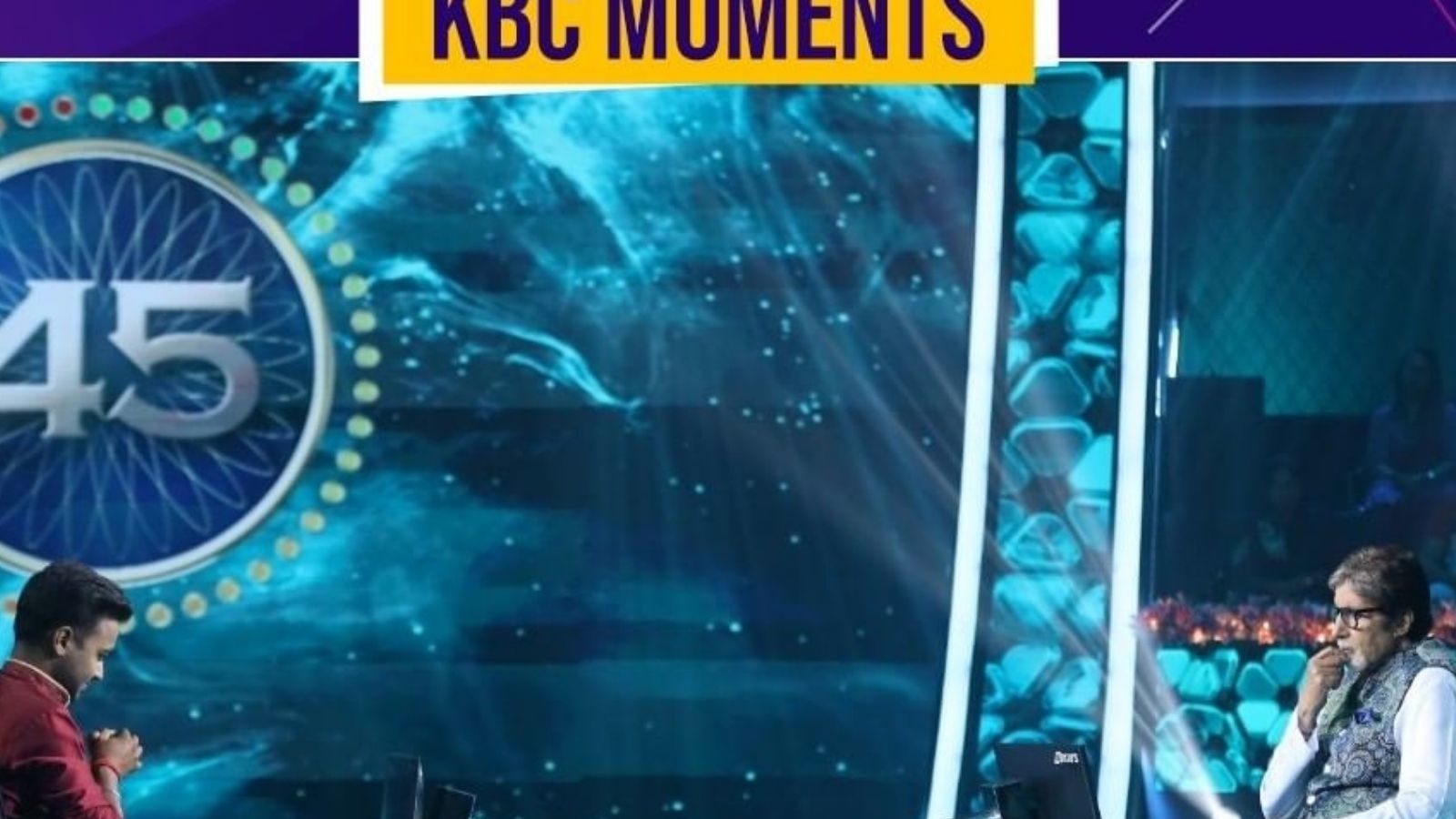 KBC 13: Know the correct answers to 21 questions asked to 2 contestants in the October 13 episode

On which day Team India’s jersey will be launched for T20 World Cup, BCCI has given the date