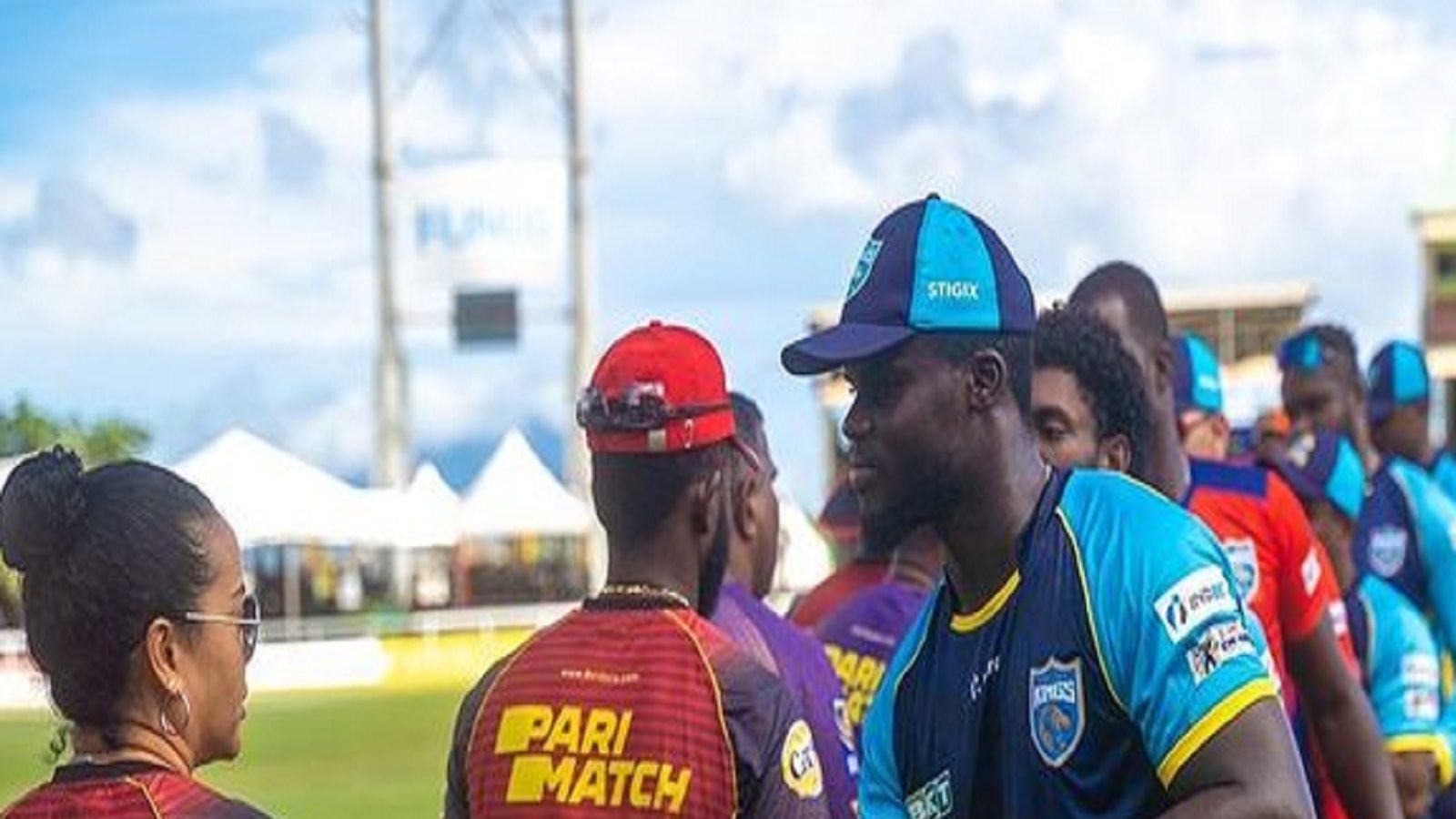 Visa contributed 34 runs in 21 balls with the bat, while with the ball he managed to take five wickets for 39 runs. Apart from him, Mark Dayal also played an innings of 78 runs in 44 balls. The left-handed batsman hit 6 sixes and 5 fours. At the same time, Power Hitler Tim David, who joined Royal Challengers Bangalore in IPL, also contributed 38 runs in 17 balls. This batsman hit 4 sixes. Rampaul, one of the most successful bowlers of CPL 2021, conceded 56 runs in 4 overs. Khare Pierre also conceded 51 runs.

David Visa turned the game
David Visa, who joined Namibia’s team in the T20 World Cup, contributed significantly to the victory of St. Lucia Kings. After the injury of Captain Du Plessis, the team landed without him and Andre Fletcher took over the command. However, it had no effect on the team. Visa showed amazing bowling after hitting 4 sixes and a four. He dismissed Sunil Narine, who was batting aggressively. The wicket of Colin Munro was also taken there. By dismissing these two batsmen in his over, he wrote the script for the victory of St. Lucia. After this, this bowler also took the wickets of Kieron Pollard, Tim Seifert and Akil Hossain. Keemo Paul and Wahab Riaz also took 2-2 wickets. 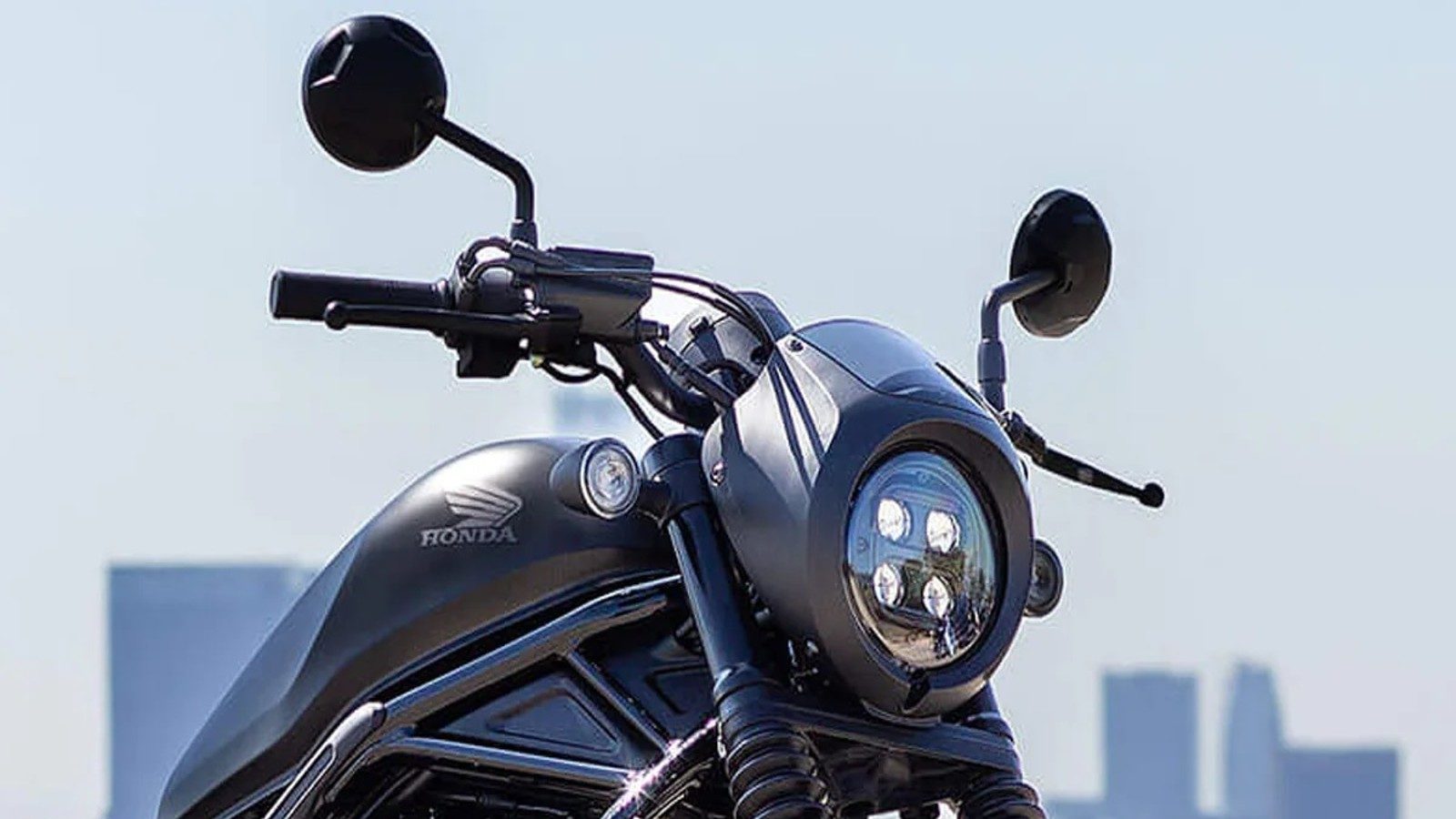