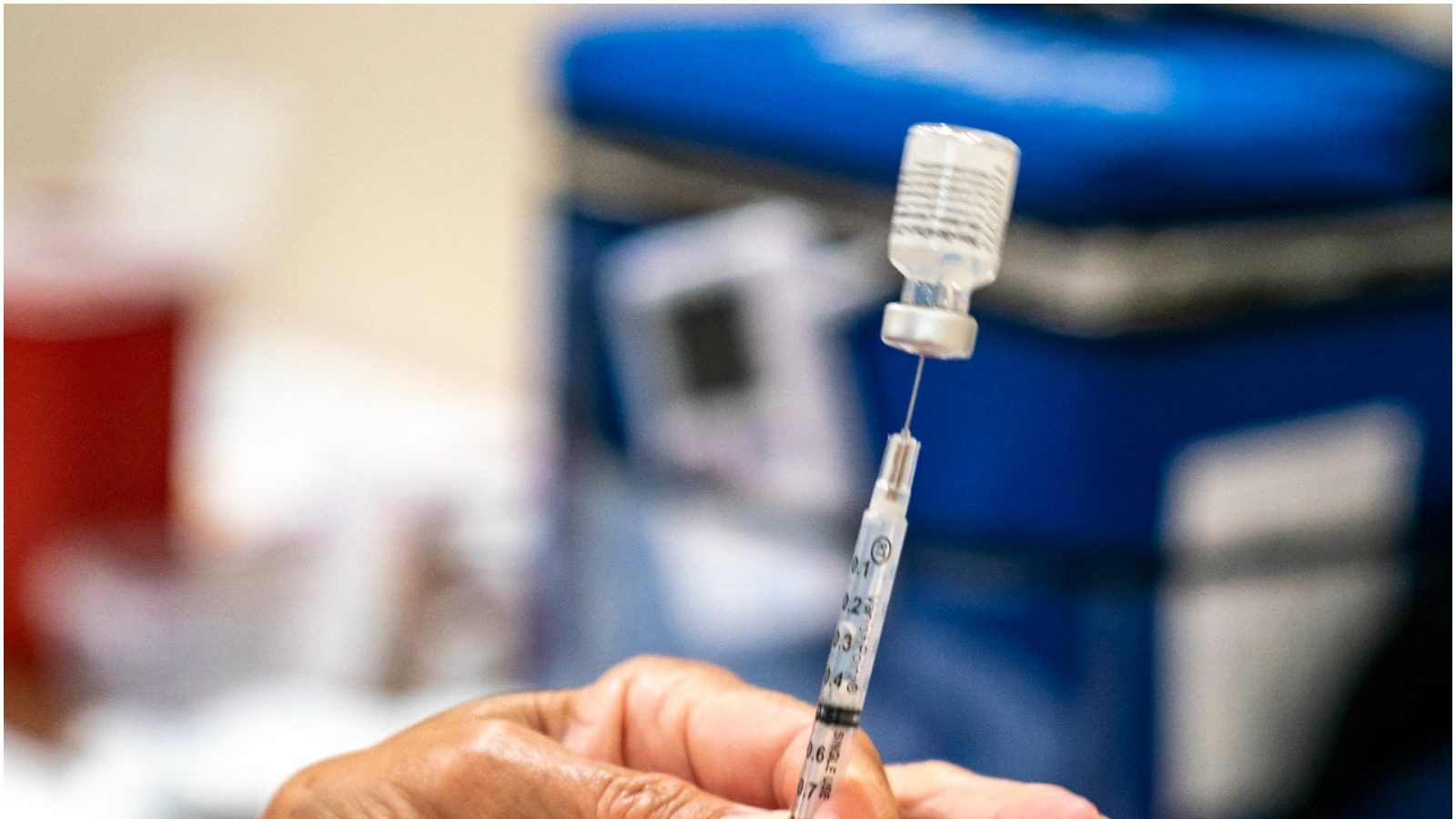 
New Delhi. In the midst of the third wave of Coronavirus in the country, at present, a study is also going on regarding the Mixing of Coronavirus Vaccines. That is, scientists are trying to find out what will be the effect on a human being given doses of two different vaccines. In some countries of the world, two different doses of Pfizer and Moderna are also being given. Study is going on in India on mixing Covishield and Covaxin. However, the Center has said that more data is needed regarding this. According to the government, only after that a decision will be taken regarding the mix vaccine.

The Drug Controller General of India (DCGI) has given permission to the Christian Medical College, Vellore to conduct a trial on the mixed vaccine. Some more such studies have been started. Talking to news agency ANI, Dr. Renu Swarup, Secretary, Department of Biotechnology, Government of India said, “We need more scientific data to get more clarity.”

Clinical trial was recommended in July
On July 29, the subject expert committee of the Central Drugs Standard Control Organization had said that it is in favor of a mixture of Kovishild and Covaxin to vaccinate a large population of the country. The committee had recommended the CMC to conduct clinical trials on the efficacy of the combination of the two vaccines.

Results so far
Pune-based National Institute of Virology did a study on 18 people regarding mixed vaccine. These were the people of Uttar Pradesh who were given both Covaxin and Covishield by mistake. But the study showed good results. The study found that the combination of both the vaccines produced more immunity. That is, the level of immunity was higher in two mixed vaccines than in one vaccine.

Also read:- Terrorists had planned 26/11-like attack, ‘D Company’ plan at the behest of ISI

Trial is also going on in these countries
Canada, Thailand, Vietnam, Bhutan, the UK and the US have all allowed mixing of different vaccine doses. In Denmark, a study on mixed vaccines was done with AstraZeneca and Pfizer-Moderna. Let us tell you that AstraZeneca is known as Covishield in India. According to the results of the study, this mixed vaccine provides good protection against the Kovid-19 virus. A study in Russia showed that the combination of Sputnik V available in India with AstraZeneca vaccine did not cause any serious side effects. 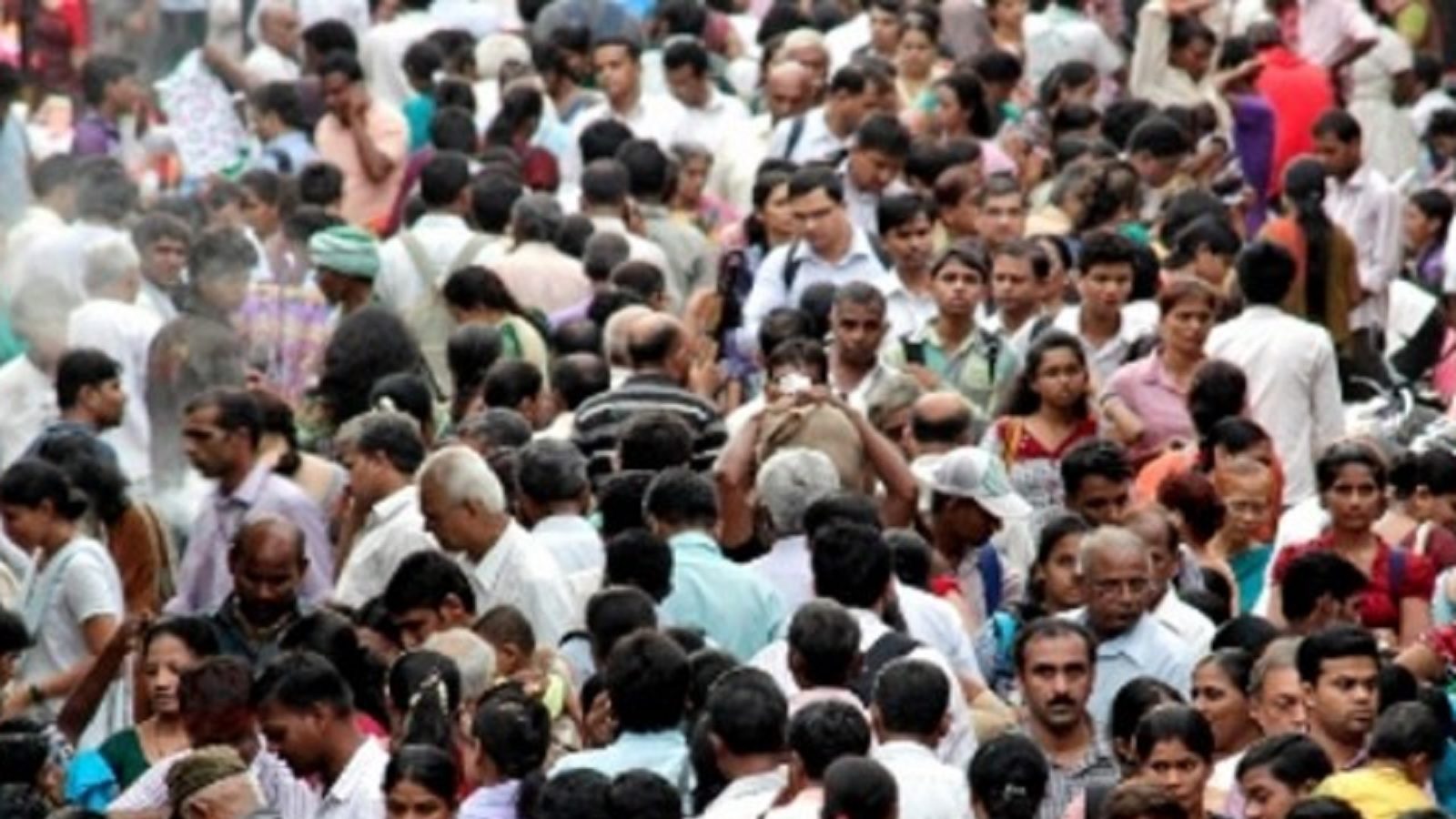 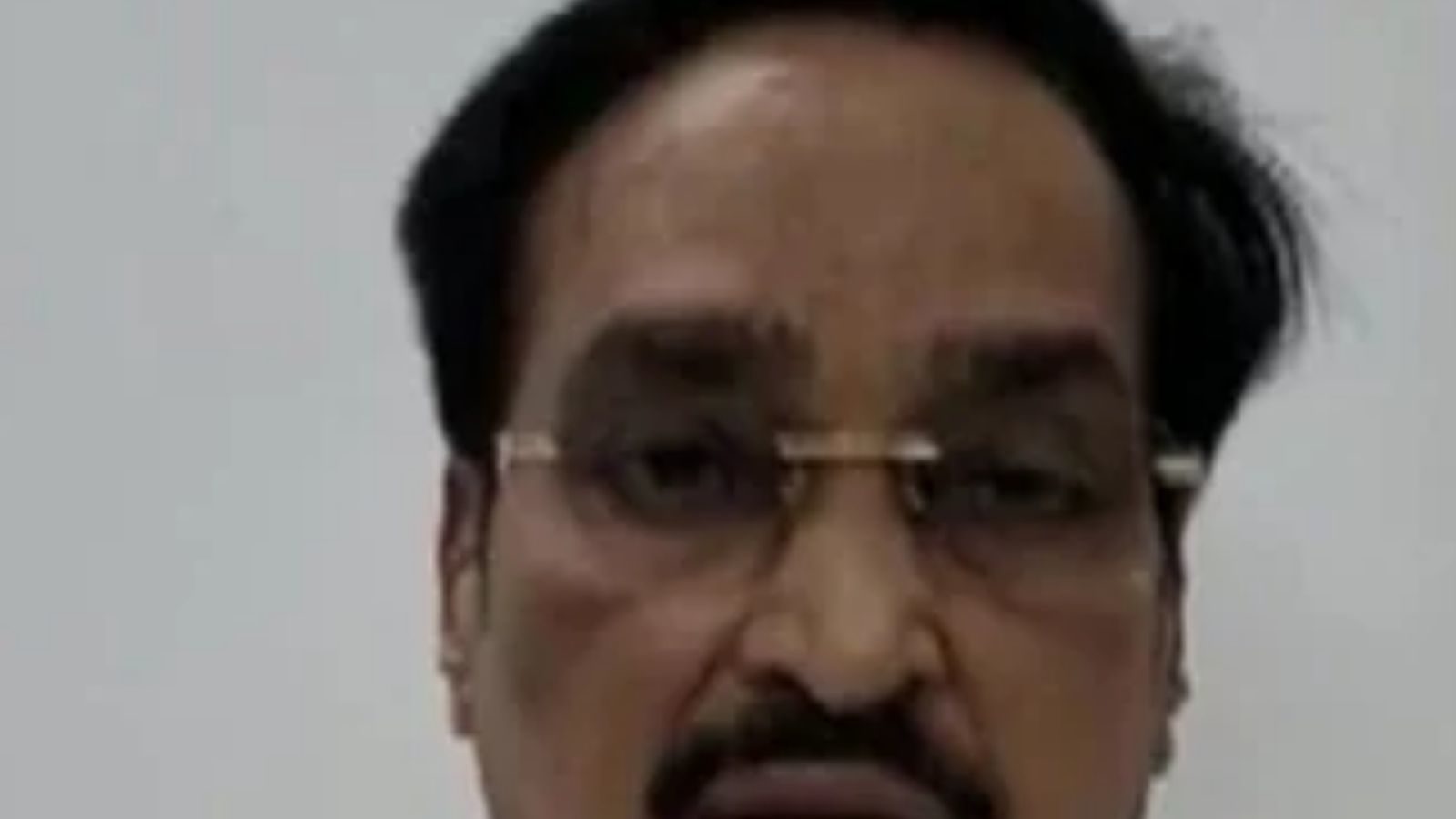 OMG: 2 tires of a tanker filled with 17 ton LPG gas came out, hit the car and then…

Kapil Dev came in support of Virat Kohli, said – If you return to the old form, you will score a triple century