Covid-19 Vaccine: High risk patients in America will now get the third dose of the vaccine


New York. A big decision has been taken regarding the Corona Vaccine (Covid-19 Vaccine) campaign in America. Now the patients coming in the high risk group here will be given the third dose of the vaccine. Those patients are kept in the category of high risk patients who are already suffering from serious diseases and whose immunity is weak. For example, patients who have had a transplant or are suffering from a fatal disease like cancer. This announcement was made by the US Food and Drug Administration (FDA) late on Thursday night.

Let us tell you that in view of the ever-increasing cases of delta variants across the world, another big wave of corona is being feared. In countries like Israel and Germany, the third dose of the vaccine has already been given to high risk patients. Now the third dose of Pfizer and Moderna vaccine will be administered to the people in America. The gap between two doses of this vaccine is kept for four weeks.

Antibodies decreasing even after two doses
In the US, 3 percent are patients in the high risk group. At present, the Food and Drug Administration has made it clear that the third dose of the vaccine will not be given to the general public. Recently, a study has been done in the US, according to which 650 transplant patients were seen that even after taking two doses of the vaccine, only half the antibodies were left in their body.

Also read: – Coronavirus Update: Then the number of corona infected reached beyond 40 thousand, 585 died in 24 hours

warning about corona
The US Public Health Agency has warned that the number of hospitalizations and deaths of Kovid-19 patients in the country could increase significantly in the next four weeks. Also, the new cases coming up in large parts of the country are of the highly contagious delta variant of Kovid-19. The US Centers for Disease Control and Prevention (CDC) said in its estimate that on September 6, 9,600 to 33,300 new Kovid patients could be admitted to hospitals. At the same time, 3,300 to 12,600 people may die in the week ending September 4.

Increasing number of patients
According to the news of CNN, the number of patients admitted to hospitals in the southern part of the country is increasing significantly, while some patients are not getting the treatment they get on normal days. It states that a large part of the country is battling the delta variant of the corona virus, which is twice as contagious as its earlier form. The CDC said in a statement that 9,600 to 33,300 new Kovid patients are expected to be admitted to hospitals in the next four weeks.

China, Pakistan, Thailand and Mongolia to conduct military exercises in Henan next month

China engaged in redemption of blood-soaked Afghanistan, engaged in grabbing the local market with BRI

This SUV will be launched with TATA HBX and XUV700, know everything about them

China, Pakistan, Thailand and Mongolia to conduct military exercises in Henan next month

China engaged in redemption of blood-soaked Afghanistan, engaged in grabbing the local market with BRI

Chinese army practiced to capture the peaks in Tibet, the purpose was to warn India 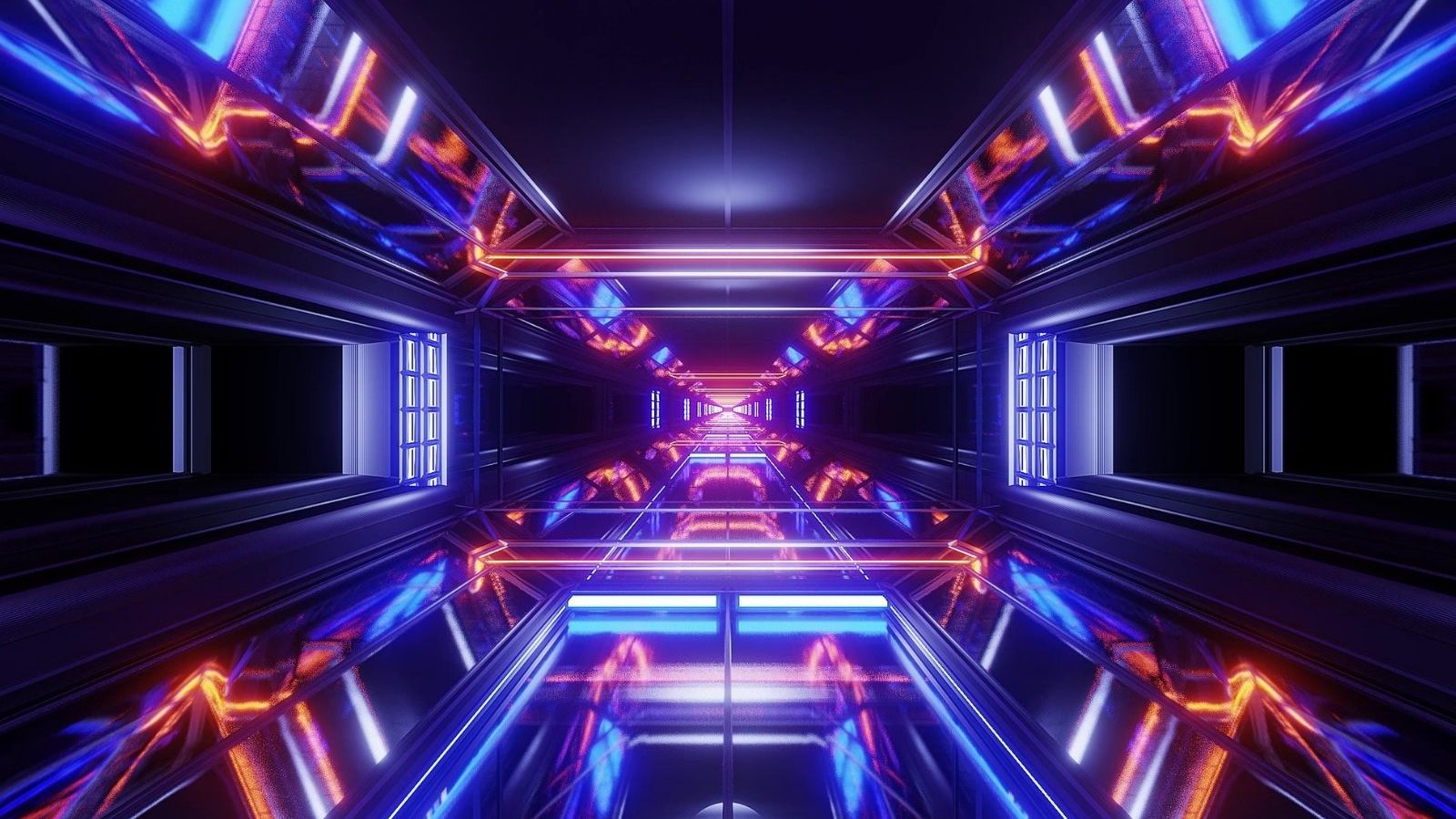 Time Travel: ‘Aliens will start coming to Earth by 2118!’

UEFA Euro Cup 2020 countdown begins, know when and where to watch matches in India

IND W vs AUS W: The batting coach said a big deal on Smriti Mandhana, the last 8 ODIs have been a flop