Conakry. In the West African country of Guinea, rebel soldiers detained President Alpha Conde on Sunday hours after heavy firing near the Rashtrapati Bhavan and then announced the dissolution of the government on state television. Army Colonel Mamadi Domboya announced via state television that the country’s borders had been closed and its constitution declared invalid. He said, “It is the duty of the soldier to save the country. We will no longer hand over politics to one man, we will hand it over to the people.” It is not yet clear how much support Domboya enjoys within the military or whether other troops who have been loyal to the president for more than a decade control their own. Will you try to take it in your hands or not?

Guinea’s military ‘junta’ announced at an event on Monday that all Guinean governors would be replaced by local commanders. He warned that any refusal would amount to rebellion against the country’s new military leaders. West Africa’s regional bloc ‘ECOWAS’ condemned the developments and said sanctions would be imposed on the country if Condé was not released immediately. UN Secretary-General Antonio Guterres tweeted that he strongly condemns the overthrow of the government at gunpoint.

US State Department warning
The US State Department warned that violence should not be carried out and told Guinean officials that their activities outside the constitution would end the prospects for peace, stability and prosperity for Guinea. Ministry spokesman Ned Price said in a statement that the junta’s actions would limit the ability of the US and Guinea’s other international allies to support it.

Conde was not traced for several hours
After a fierce fight, 83-year-old Conde remained untraceable for several hours on Sunday. Then a video surfaced, in which he is seen in the custody of the army. The junta later issued a statement saying that Conde was in touch with his doctors, but did not say when he would be released. Conde’s third term, who has been in power for more than a decade, has been receiving a lot of criticism for some time now. Conde, on the other hand, said that the constitutional period limits did not apply in his case. Sunday’s developments show the extent to which discontent had sprung up even within the army.

Also read: Nepal government’s warning – if someone did a protest against the neighboring country, then action would be taken 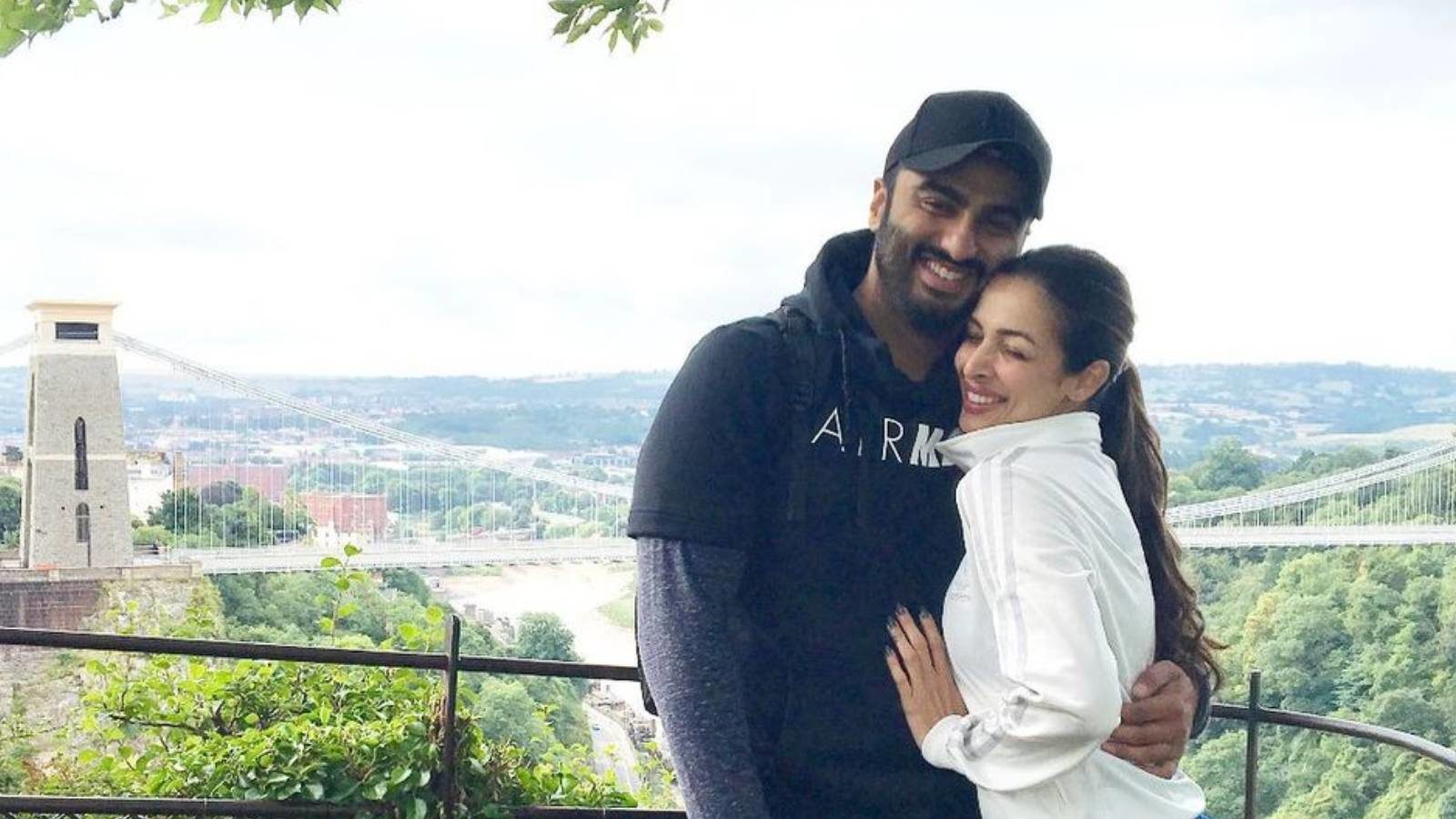 Less physical activity may increase the risk of stroke – research 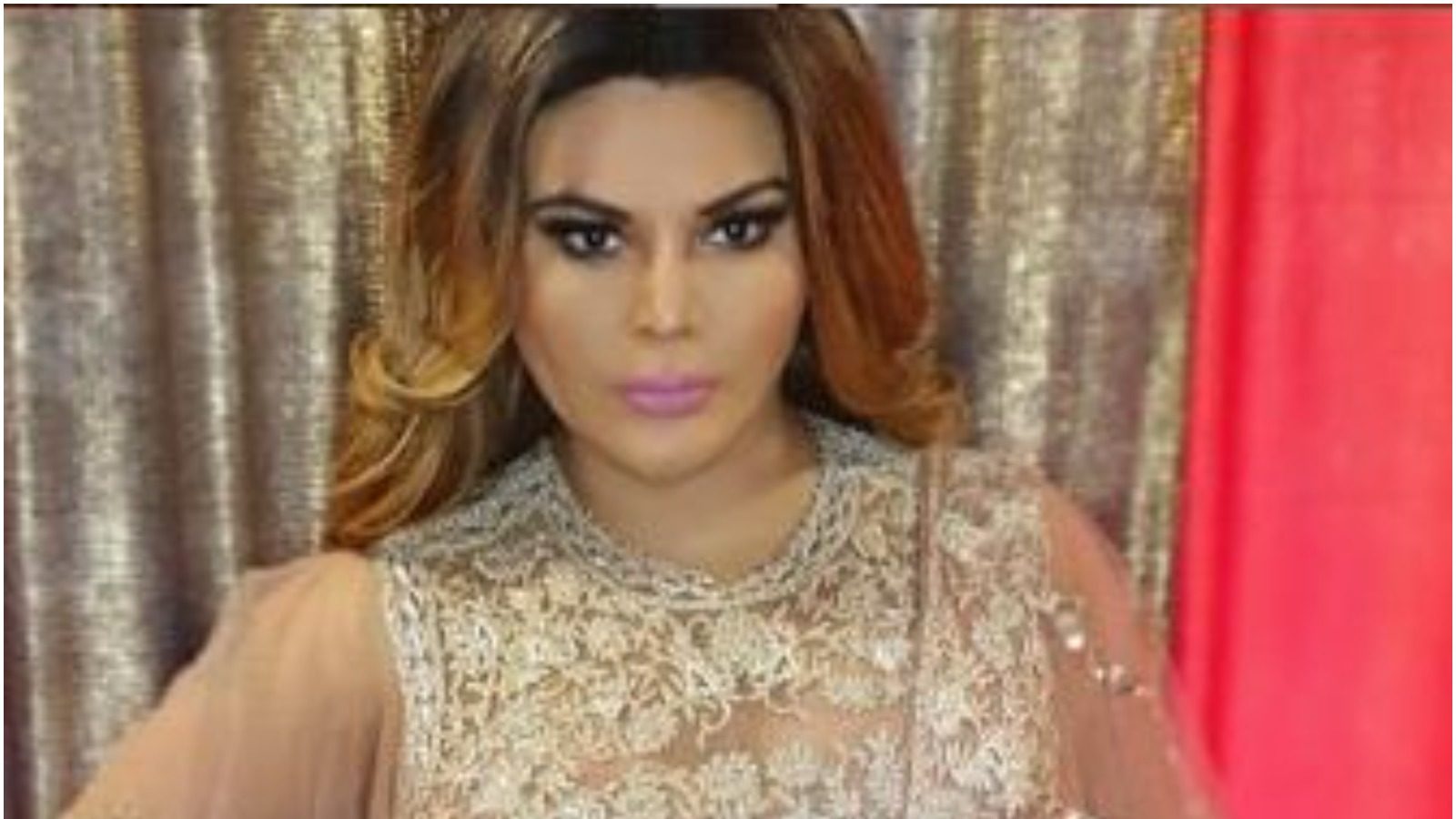 Give a new look to long kurtis like this, you will look stylish