New Delhi. After the India-England (India vs England) Test series, IPL 2021 (IPL) is also under threat of corona virus. The 5th Test to be held in Manchester was canceled after several cases of corona in the Indian team. Before the last test, Team India’s physio Yogesh Parmar was found to be Corona positive. The BCCI and the IPL franchise are keeping an eye on the players who came in close contact with Parmar. Parmar was in close touch with Indian team openers Rohit Sharma, Mohammed Shami, Ishant Sharma, Cheteshwar Pujara, Ravindra Jadeja and Mohammad Siraj.

According to a report in Insidesport, Mohammad Siraj was one of the players who along with Virat Kohli participated in the book launch of head coach Ravi Shastri in London. Rohit Sharma was one of the players who advocated the cancellation of the match. Parmar is treating Rohit’s hamstring. That’s why Mumbai Indians captain Rohit will be closely monitored. The BCCI has advised these players to be very careful and stay in their hotel rooms.

An official associated with the IPL team said, “We will wait for the BCCI’s guidelines on this. We just hope that all the players are safe and reach UAE safely. If any corona positive comes then it can have an impact on the tournament. But everyone is vaccinated and they shouldn’t have any problems.”

IND vs ENG: 5 English players may withdraw from IPL 2021, angry with Team India for cancellation of Manchester Test

Players will fly to UAE by commercial flight and will be quarantined for 6 days before the start of IPL 2021. At the same time, Royal Challengers Bangalore will bring captain Virat Kohli and Mohammad Siraj from Manchester to Dubai on a chartered flight on Sunday. Mumbai Indians stars including captain Rohit Sharma will leave for Dubai from Manchester on Saturday, while Chennai Super Kings and Punjab Kings After the cancellation of the fifth Test, both the countries are trying to bring their players to the UAE by commercial aircraft.

The BCCI had earlier planned to bring the players involved in the fifth Test between India and England to the UAE for the IPL on September 15 in a chartered aircraft. However, due to the outbreak of Kovid-19 in the Indian team, the fifth Test was canceled on Friday, after which the circumstances changed.

Now the new system will save from traffic jams, air pollution and toll tax in Delhi, know everything about it 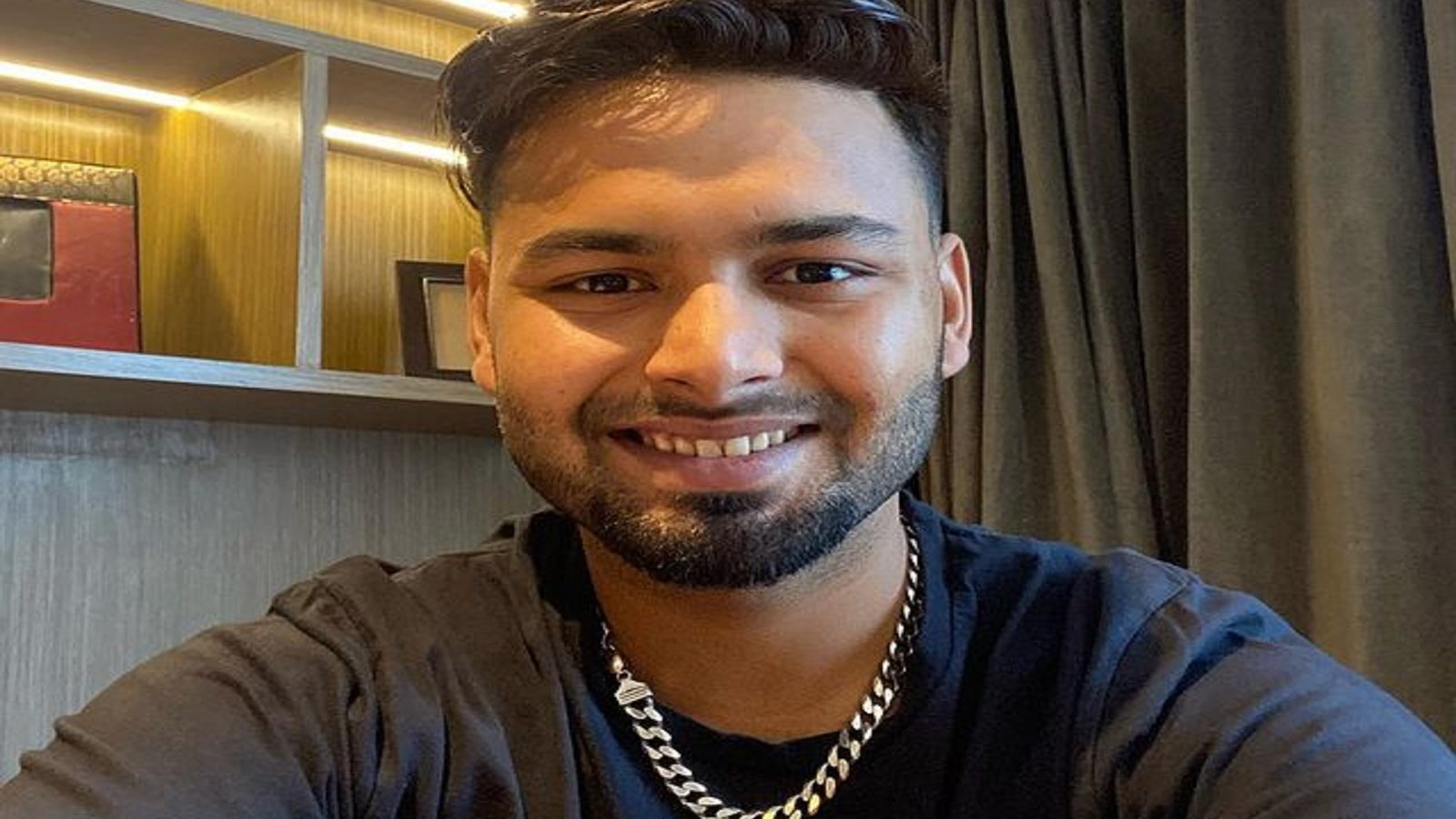 IPL 2021: Rishabh Pant troubled by heat, Delhi captain remained out of the room even during quarantine

‘Unnecessary burden is increasing on us due to stay orders’, SC advises courts