Corona: These are three such countries of the world, where vaccination has not started yet

The United Arab Emirates (UAE) is the leader among countries with a population of over one million, with 179 doses given per 100 numbers. This means that about 75 percent of the population there has been fully vaccinated. On the other hand, three countries – Burundi, Eritrea and North Korea – have not even started vaccination campaigns yet.

Also read: COVID-19 US: Even after getting the vaccine, many people became victims of corona, scientists expressed concern

Sub-Saharan Africa’s most populous country – the Democratic Republic of the Congo has received 0.1 doses per 100 population, 0.4 doses in Tanzania, 1.9 doses in Nigeria and only 2.0 doses per 100 population in Ethiopia. These are among the least vaccinated countries in the world. Globally, where 64 doses have been given for a population of 100, in the continent of Africa, only 6.5 doses have been received for a population of 100 so far. Which is only one tenth of the world average. 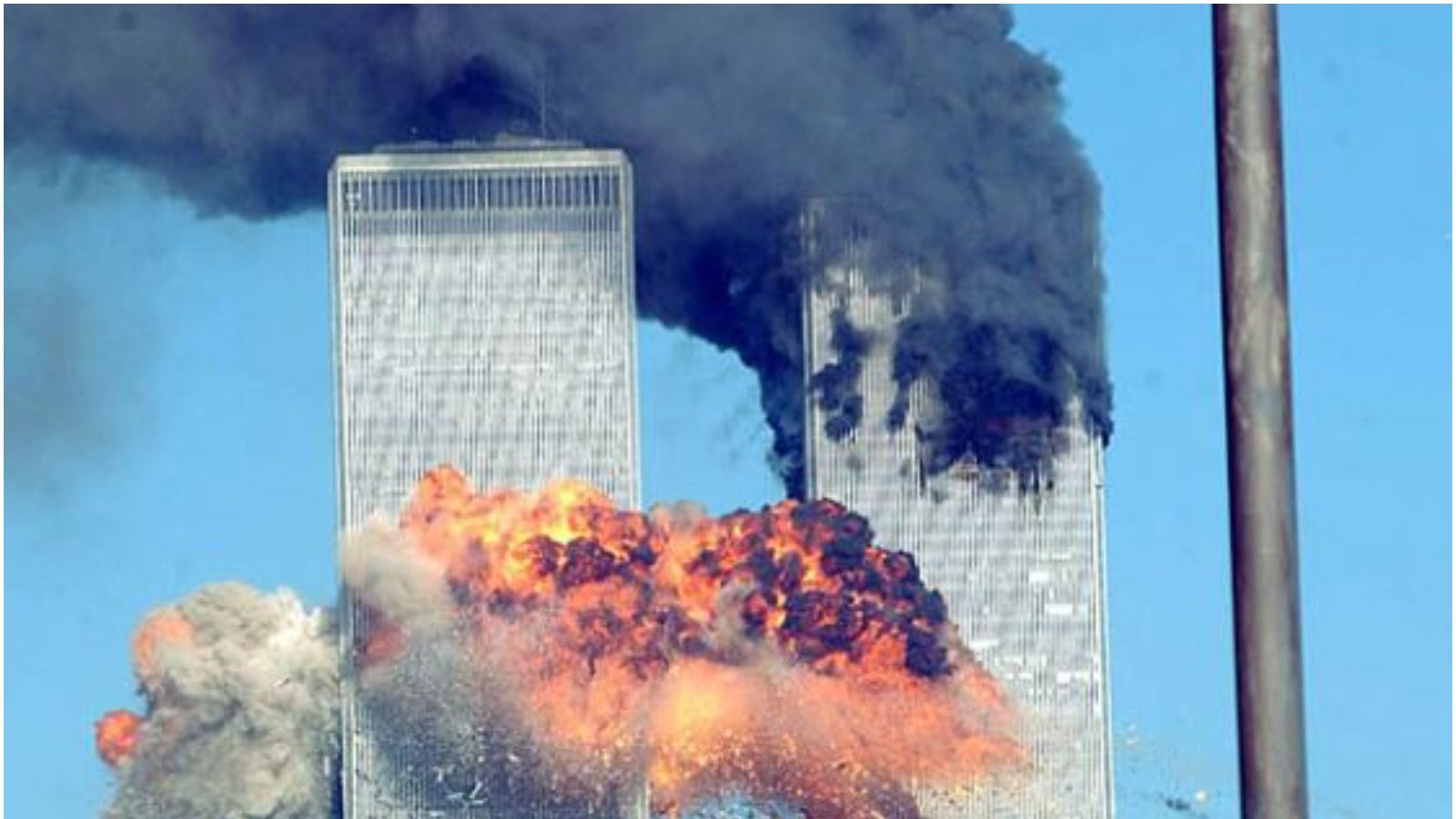 The picture of terror has not changed even after 20 years of 9/11 attacks, these 5 things reveal America’s poll

PICS: Riteish Deshmukh and Genelia arrive at BB OTT’s house, have a lot of fun with the contestants 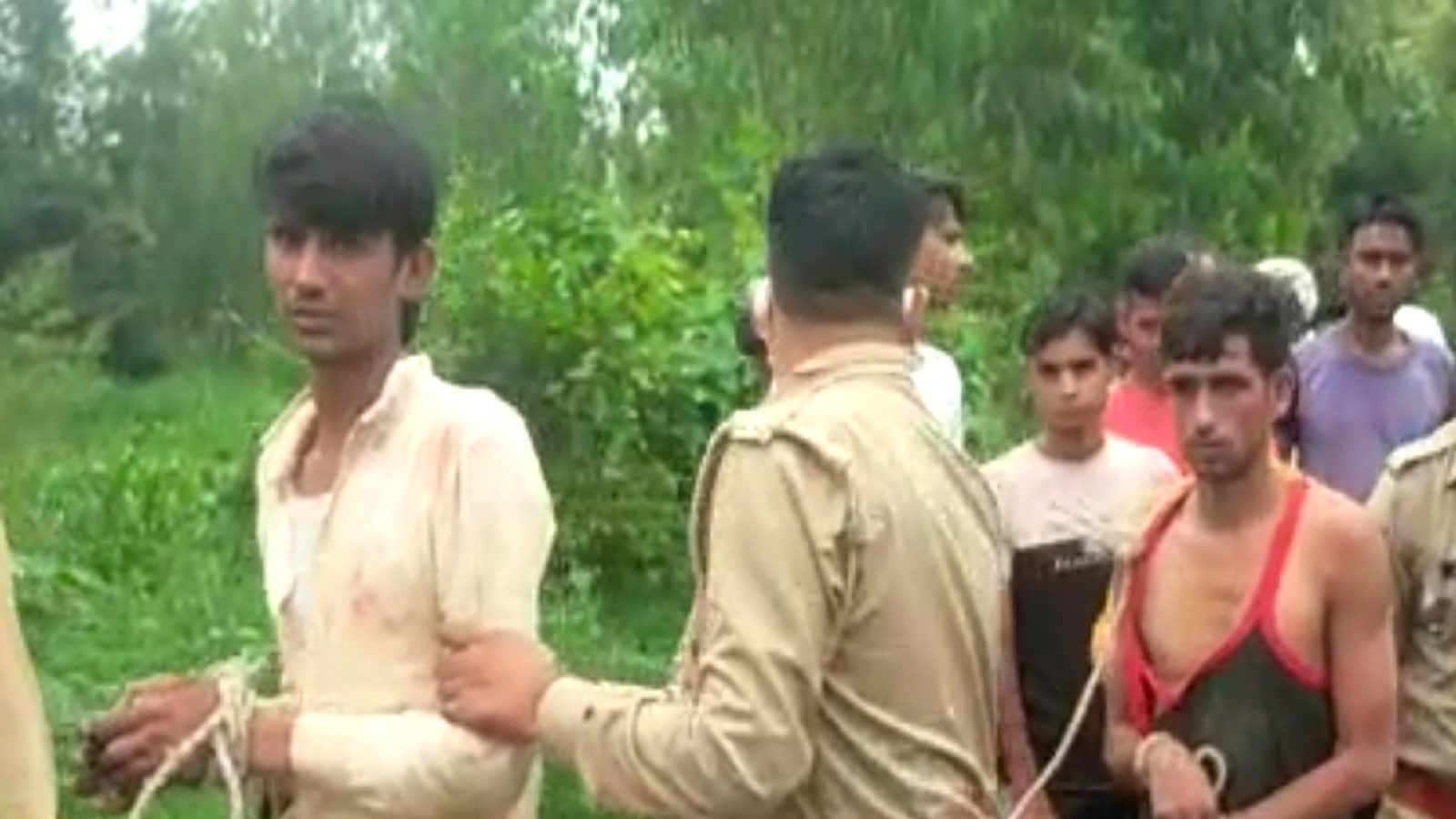 Saharanpur: In a dispute over Rs 5, the elderly couple was bathed with petrol and set on fire

Cheating breaks the relationship of love, do not take these signs of cheating lightly