Corona: Protest against lockdown in Australia, hundreds of people arrested


Sydney. More than 250 people protesting the lockdown imposed to prevent the spread of the corona virus in Australia were arrested on Saturday and many of them were fined for violating health orders. At least seven police officers were injured as some of the demonstrations clashed, officials said. These demonstrations took place in many cities across the country. The largest and most violent demonstration took place in Melbourne. Sydney has been under lockdown for two months, while Melbourne and the capital Canberra have been put under lockdown earlier this month. People are imprisoned in their homes under the rules of lockdown and many restrictions have been imposed in their activities.

Despite these restrictions, Sydney’s New South Wales state reported the highest number of 825 new cases of infection in a single day on Saturday. Cases of highly contagious delta form are coming in many cities. Protesters say the lockdown should end, but authorities say it is necessary to stop the virus from spreading and save lives. Around 4,000 people demonstrated in Melbourne. Victoria State Police arrested 218 people and issued more than 200 fines.

Six Victoria police officers are hospitalized and three people have been taken into custody for allegedly attacking police. The officers sprayed chillies on many people. Police in the state of New South Wales said they arrested 47 people and fined more than 260 in connection with protests across the state.

More than 2,000 people gathered against the lockdown in the city of Brisbane. However, Queensland State Police said they had not arrested anyone. 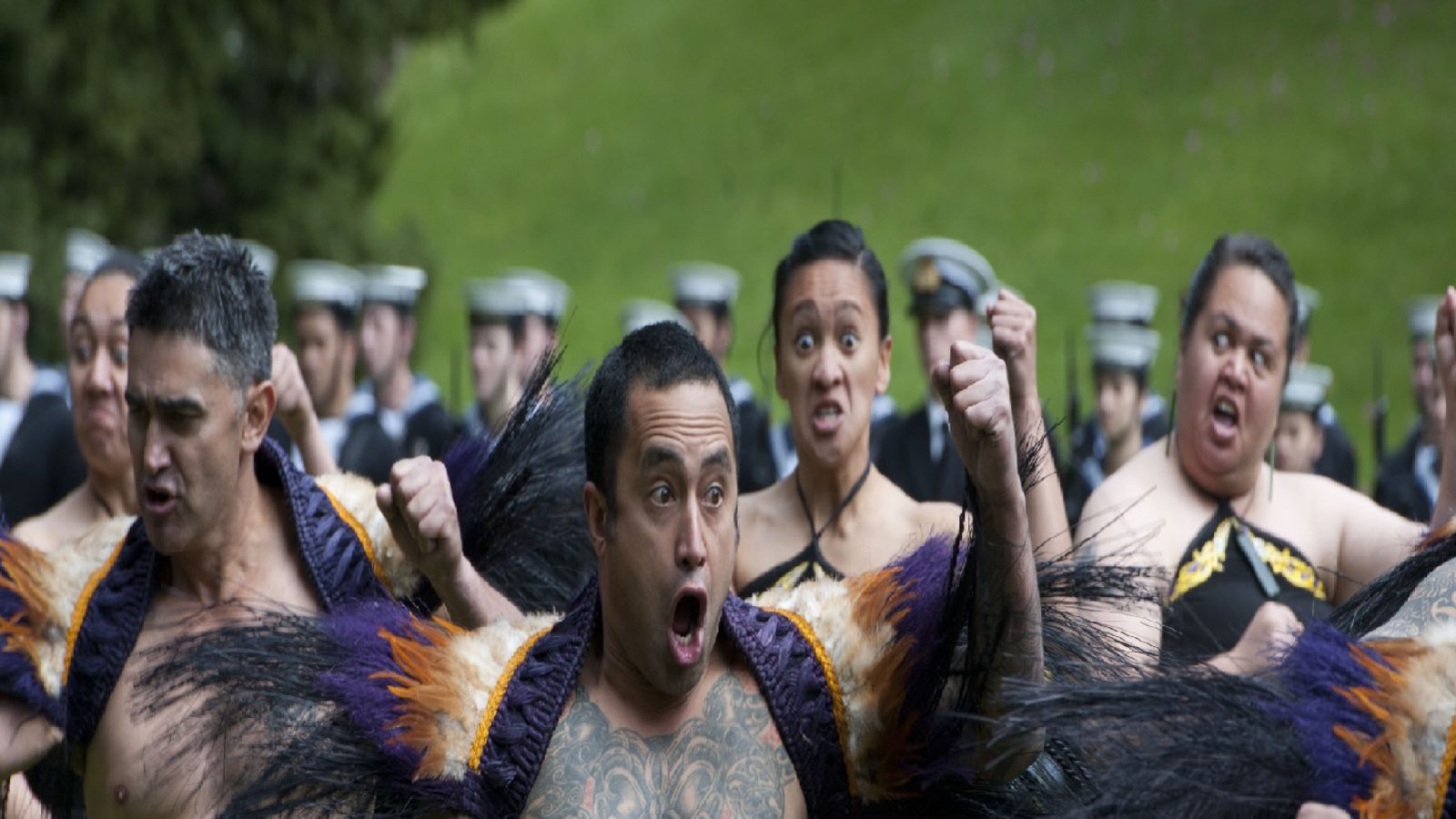