Sydney. In Australia, cases of infection are increasing rapidly due to the delta variant of Corona. The country has reported its biggest ever increase of COVID-19 infections in a single day. On Friday, for the first time in the Kovid-19 epidemic, more than 1,900 daily cases have been registered. Let us tell you that the cases of highly contagious have been due to the spread of the delta variant. Despite the lockdown in Sydney and Melbourne, Australia’s two largest cities, cases of Kovid-19 are increasing rapidly due to the outbreak of the Delta variant.

Australia is in the grip of a third wave of infections with the outbreak of the Delta, the outbreak of the Kovid-19 epidemic in the country is not taking its name. Due to which the authorities have to adopt their COVID-zero strategy to reduce the corona virus. Officials aim to begin easing the strict restrictions imposed after reaching a higher proportion of the population with double-dose vaccination. New South Wales (NSW), the epicenter of the country’s worst outbreak, reported 1,542 new localized cases, up a previous high of 1,533 hit last week. Along with this, nine new deaths were also recorded.

NSW Premier Gladys Berejiklian said at a media briefing in the state capital Sydney that cases were rising as predicted. Berejiklian said the daily media briefing of COVID-19 cases will be phased out from Monday and updates will be detailed in an online video. While officials said the rising number of cases in Sydney has increased the burden for ambulance workers, with the number of Covid-19 patients doubling to nearly 6,000 in the past two weeks. Around 1,156 people are hospitalized in the state, out of which 207 are in intensive care, while 89 patients require ventilation.

Despite a steady rise in cases and cases near record levels, NSW officials said on Thursday that Sydney businesses could reopen when 70% of the state’s youth population is fully vaccinated. Which is targeted to be completed by mid-October. So far, 76 per cent people above the age of 16 in the state have received at least one dose, while 44 per cent have been fully vaccinated.

Also read: Russia: After all, who is Diana Kizhi, about whom discussions are being held everywhere

At the same time, the state of Victoria has registered 334 new cases. This case is the biggest increase of this year. Along with this, one death has also been registered. Some restrictions will be eased in the capital Melbourne, when 70% of the youth population will receive at least one dose of the vaccine, which is expected around 23 September. Australia’s total infection number is about 70 thousand, including 1,076 deaths. The data shows that high vaccination kept the mortality rate in the Delta outbreak at 0.41%, which is down from previous outbreaks. 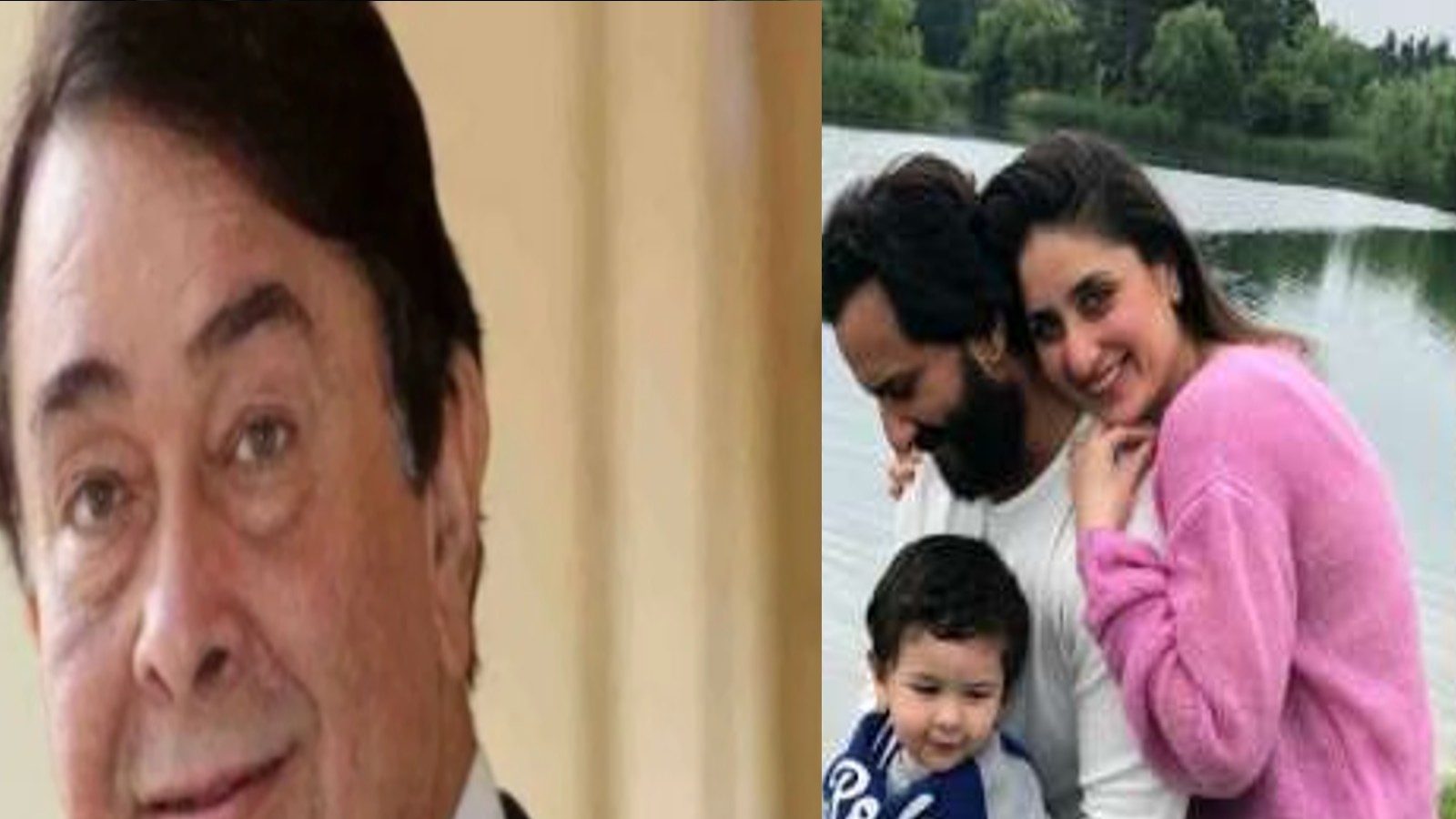 IND W vs AUS W: Mithali Raj’s team will have to cross the mountain, Australia’s team did not lose from 22 matches

PAK vz NZ: Even Imran Khan could not save Pakistan-New Zealand cricket series, canceled at the last moment due to security reasons