On May 21, Clubhouse, a live audio app in India was launched on Android and in just two weeks, 2 million Indians joined it. Its most important thing is that every day millions of people connect with each other in real time every day. They cannot see each other but can openly discuss any topic. Whether it is a great place to visit, food related, someone has to tell a story, sing a song or get employment. This is a new age and a new way of clubbing. In which people sit in their homes and enjoy the discussion of the club. This cannot happen on any other digital platform.

If you want to create a group or discuss on Facebook, Instagram, WhatsApp or Zoom, then you have to send the invite link to the people, similarly you can also join the discussion only when someone has sent you an invite. . But an app that doesn’t require anything. We are talking about the clubhouse. Where you can knock in any club without any invite, just don’t stop it.

(Also read- Oppo’s great 5G smartphone is getting cheaper than before, will get up to 8GB of RAM)

There is a purpose too.
All India Startups was a club which was opened to discuss about entrepreneurship. Now it has become a forum for providing employment to the people. It has more than 66,000 followers. The moderator of Club Harsha MV says that every day we ask the founders of the company to talk about their company’s jobs for 30 seconds. Trying to know from them how people can connect with them. An average of 60-70 employers come in an hour

Similarly, the Advisor Club prepares a career-related room every week, where the youth are told about employment related matters. Here how the resume is prepared, how networking can be increased and other such things related to youth and their career are told. Recently it was told whether by producing content one can get a full time job at clubhouse.

Apart from this, if you are interested in trading or want to know something about bitcoin. Or are you planning to turn to agriculture. Or are you thinking of writing a script for the film? Any topic can be discussed here.

(Also read- You can easily hide your private chats on WhatsApp, no one will know…)

If it is being discussed somewhere, then you can join it, otherwise you can also prepare your room. Somewhere there is talk on Pegasus or Twitter controversy, while somewhere it is being told how money can be raised through crowd funding. The good thing is that while discussions are going on on this and everyone is getting a chance to speak, there is a purpose for it too.

Through this people are getting work and those who give work are also getting a platform. If you have any talent, be it singing or standup comedy, then you too can try your hand here. Not only this, the way people’s economic back is broken during the pandemic, so many people who have never met each other, do not live in a city. Just because of similar thoughts and likes, they are forming groups together and doing different types of work.

heart to heart path
Clubhouse has become an audio link in a way, but the good thing is that here other topics, which are difficult to talk about on other platforms, are also discussed openly here. Along with this, there are many forums on mental health, dating, divorce, sex, social pressure on women, stories, LGBTQIA, my choice to be alone, Dalit caste, environmental law, and many such forums where different opinions are found on these topics. The good thing about Clubhouse is that speaking here has boosted the confidence of many people. There are also many clubs, where speaking on a public platform is practiced. Along with this, there are many platforms to make the language efficient.

Renowned actor Ashish Vidyarthi who is a motivational speaker is also associated with it, while IELTS instructor and travel blogger Deepa Karanje who runs a travel club here says that it has given me a sense of confidence, first because of my shy nature. I could not discuss but now there is no problem.

At the same time, Siddharth Arora of Delhi has become a celebrity. He runs a music show of his own here. He has about 46000 followers. Similarly, there is a different group of sports lovers here. Gulati, who hails from Delhi, watches Wimbledon and Euro Cup on TV but is also discussing clubhouse in real time.

dark side
Although any social app has its advantages, it also has its disadvantages. Same is the case with clubhouse. Here like-minded people are forming clubs together. And topics like polarization, extremism, hate speech, Islamophobia, love jihad, casteism are also discussed openly, and there is no one to monitor it. People who don’t agree with this are harassed online. There are many people who have either been blocked or severely reprimanded when they have raised an opposing tone in a group.

Similarly some people believe that quality cannot be taken care of here. This is the most disturbing thing. Those who are not trained themselves are talking about mental health. The more intimidating thing is that anyone can record your voice from any third party app and can misuse it.

Will it survive even after the pandemic?
It will be interesting to know whether the clubhouse fever will last. The interviewers do not think because as soon as people returned to their daily lives, the number of people coming here decreased. Poet Ambika Uppal, who runs the Secret Poets Society, says that the clubhouse was the right place at the right time as it came in April 2020 when people were forced to live alone. The trend associated with this may be less but Uppal feels that Clubhout will survive as it gives an opportunity to know the thinking of the people.

Vikas Malpani, co-founder of Lehar, which has 2.5 million users in India, says that such a platform has to be passed through a cycle and yes, the innovation associated with social audio apps is lost. But once the storm subsides, the permanent users of this medium will take it forward.
(Story Source-moneycontrol.com) 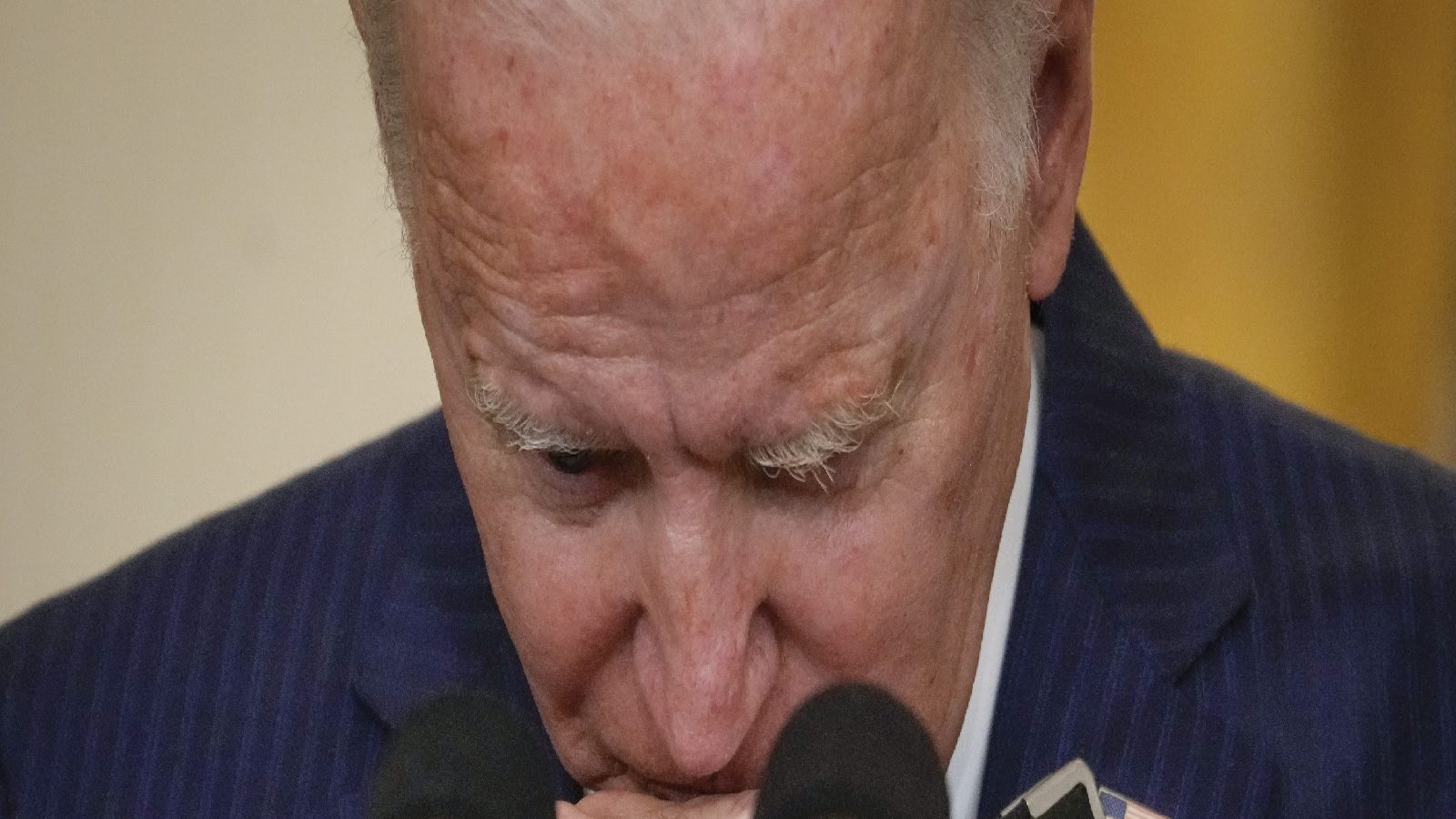 America will give Rs 470 crore aid to Afghanistan, said this about Taliban

Euro Cup 2020 Roundup: England, Denmark will compete in the semi-finals on the basis of Kane