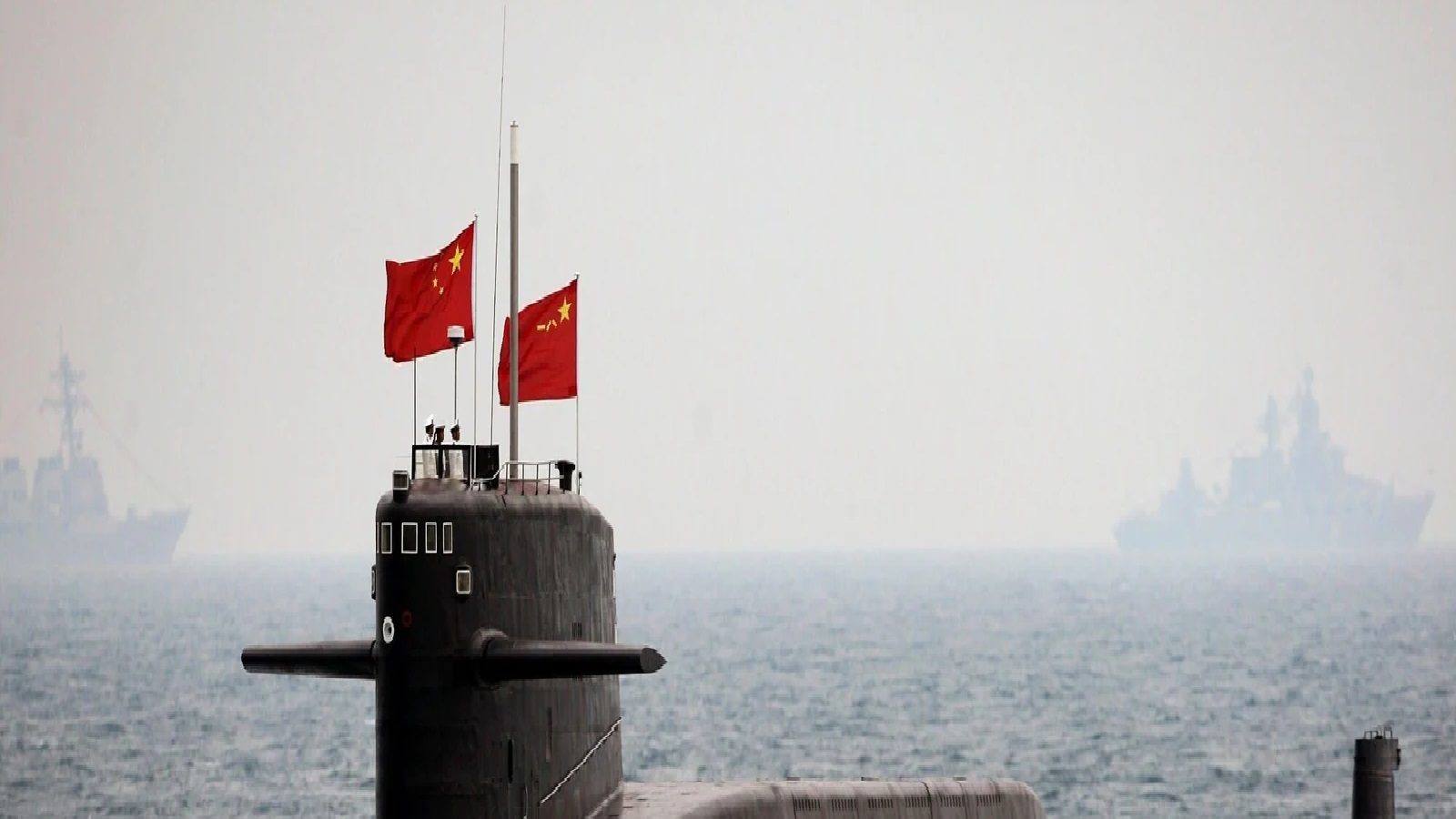 
Tokyo. Japan has detected a submarine near its southern island, which is suspected to be from China. The Ministry of Defense has given this information on Sunday. With China increasing its military activities, Japan has increased the level of vigilance in the East China Sea. The submarine is underwater, but the ministry said in a statement that the submarine appears to be from China, as the submarine has a Chinese Luyang 3 missile destroyer.

The ministry said the submarine was moving northwest from the eastern coast of Amamioshima Island, about 700 kilometers (420 mi) northeast of the disputed East China Sea islands controlled by Japan. China also claims this ocean. The submarine was moving west in the East China Sea on Sunday morning. Neither the submarine nor the ship entered Japanese waters. Under international law, submarines passing off the coast of another country are required to show the national flag.

Japan’s warning
Japan’s Maritime Self-Defense Force sent three reconnaissance aircraft and two destroyers to the area to provide early warning and information gathering. In the matter, Japan’s Maritime Self-Defense Force said that this submarine has been identified outside the waters of Japan. But even then the identity of the submarines and ships coming in the area has to be made public, but the Chinese submarine kept the identity hidden. After which the Defense Minister has asked to collect all the information related to it.

Chinese submarine was driven out earlier also
Earlier in June 2020 also a submarine believed to be Chinese was seen in this area. Then he was also chased away in time. Last year, during the time of the Corona epidemic, Japan’s warship Kaga saw a Chinese submarine near Okinawa Island, located in the southern part of the country. After which the Japanese Navy, with the help of its patrolling aircraft, drove him out of its waters. (agency input)

2021 Renault Kwid launched for only Rs 4.06 lakh, will get these features with dual airbags 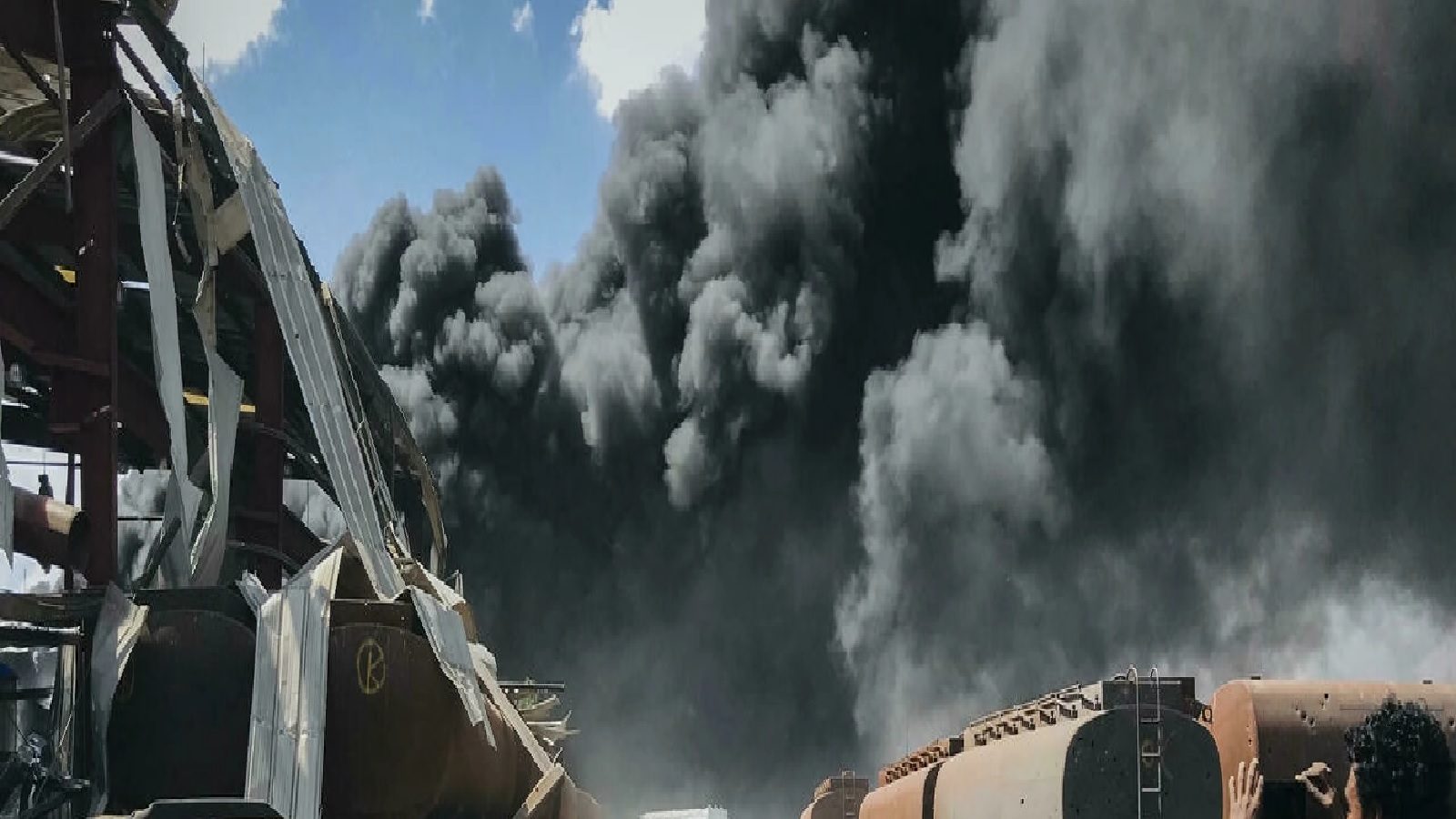 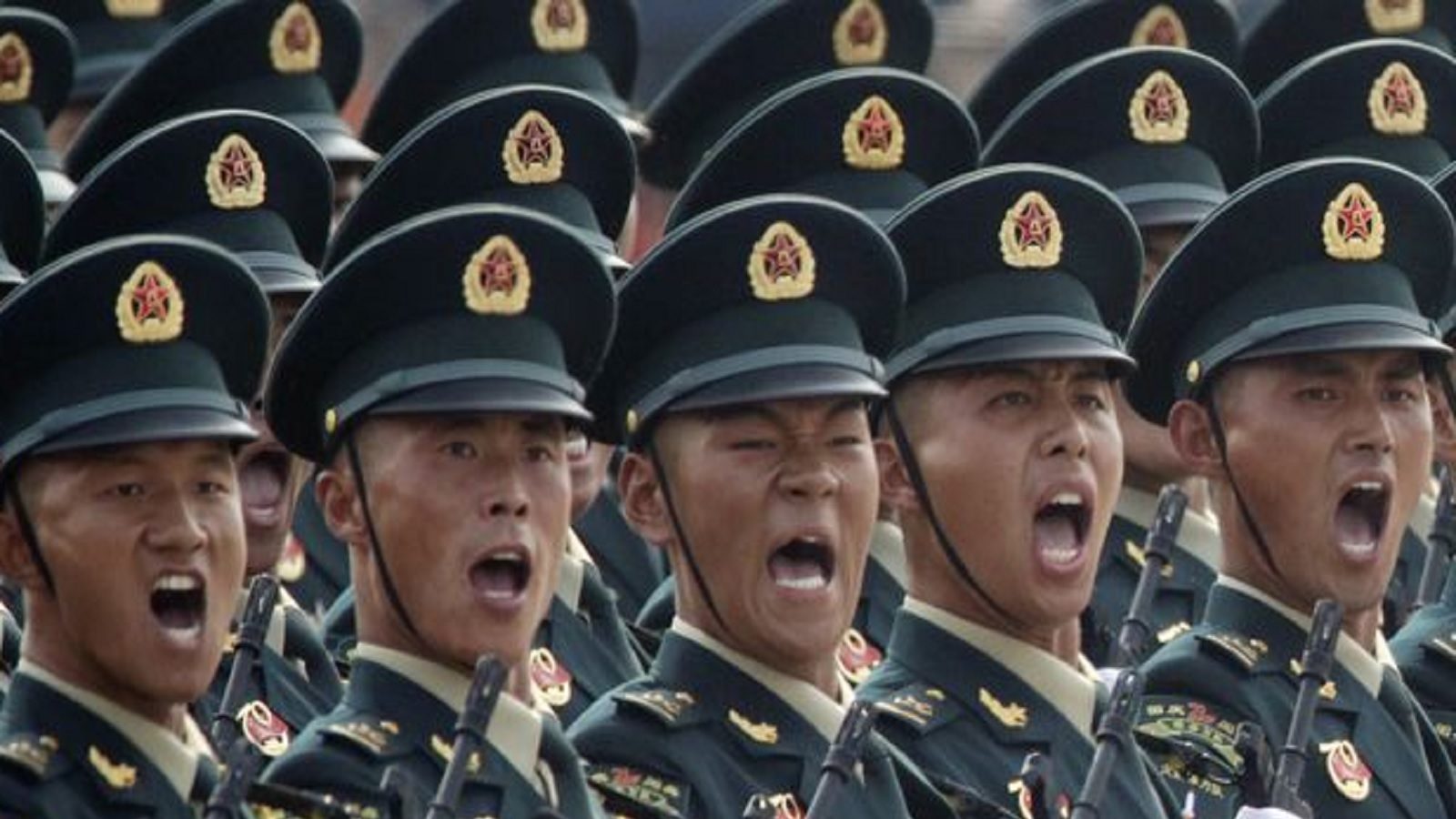 Discord is not stopping in Punjab Congress, now MLA of Sidhu faction said - I will not fight elections under the leadership of Captain 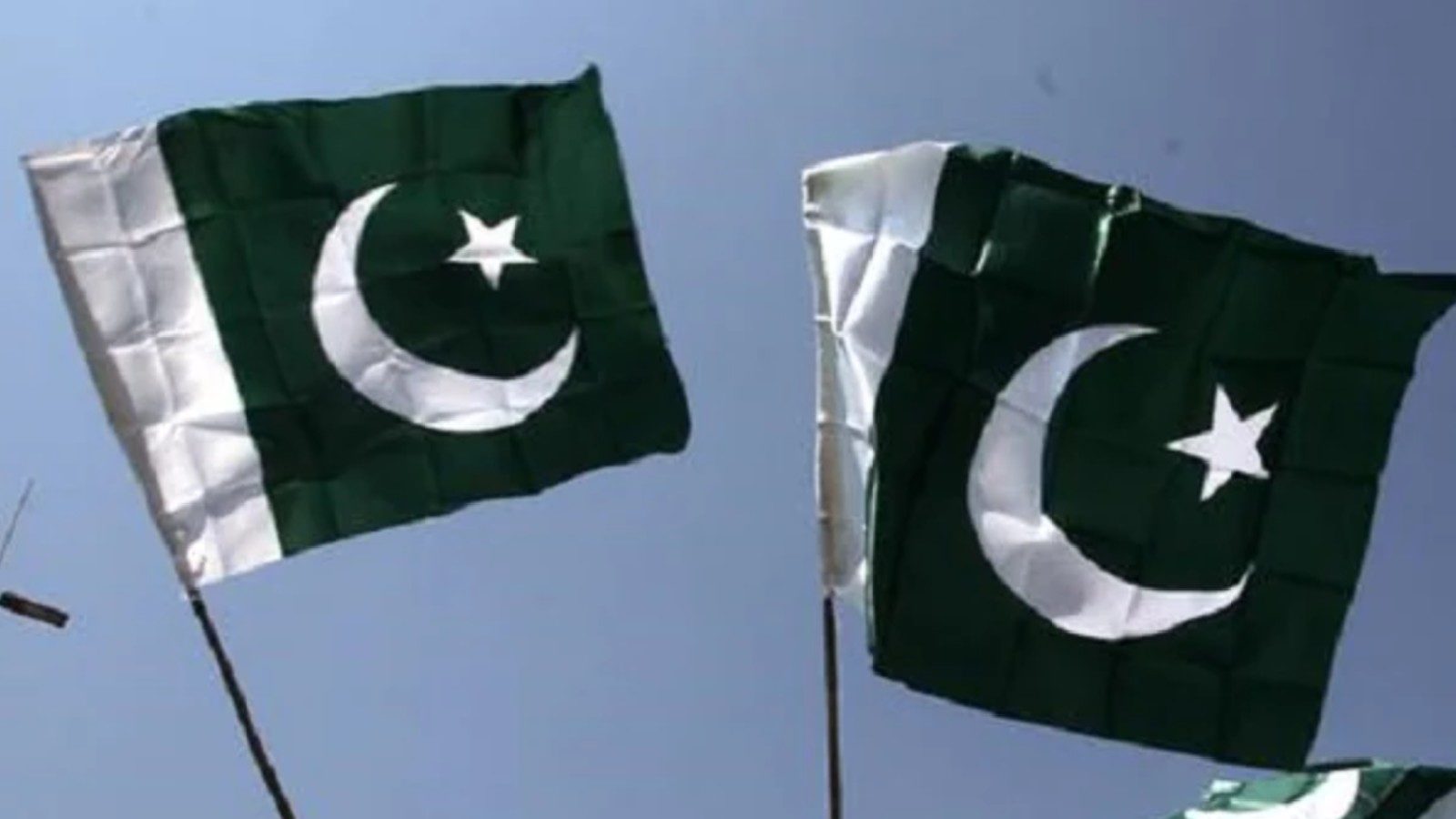 Naval officer’s claim – the plan to split Pakistan was made in 1965 itself, work completed in 1971 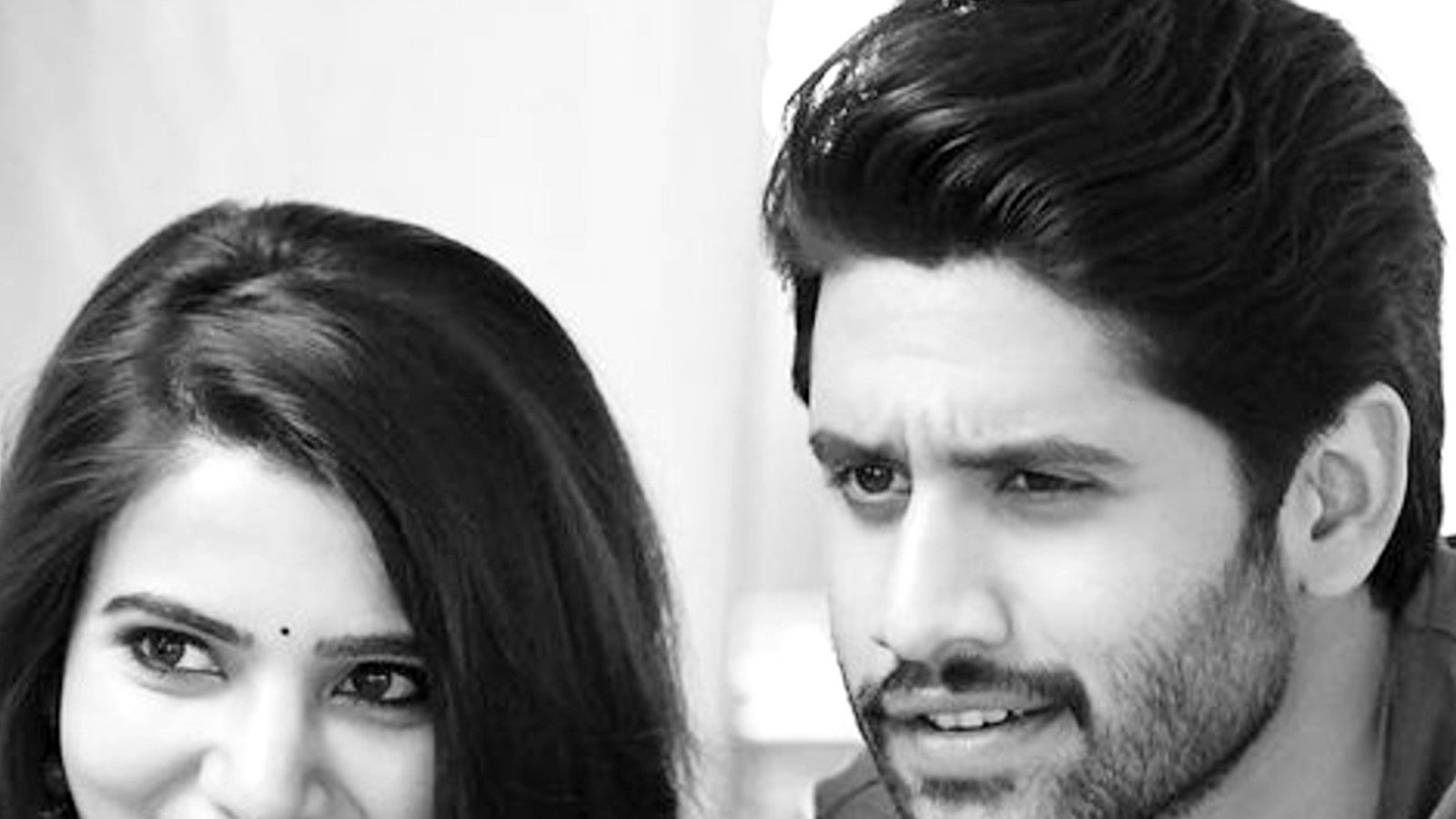 These Tata cars will now come with a tire repair kit, will be available in this place of the car