Kabul. Afghanistan is now completely in the hands of the Taliban. Preparations are also underway to form the government. Meanwhile, China is also trying to take advantage of this. Nikki Haley, former US ambassador to the United Nations, has made a big claim about China. He has told that China can take over the Bagram Air Base Afghanistan located in this country, which was once under the control of America. This airbase is considered strategically very important.

In an interview given to a channel, Nikki Haley said on Wednesday, ‘Countries like Russia will continue to harm us, because we have not given any indication of willingness to fight. We need to keep an eye on China because I think you will soon see China moving towards Bagram airbase. I also feel that they (China) are taking steps in Afghanistan and trying to use Pakistan to strengthen against India.

America turns weapons into junk for Taliban before leaving Afghanistan

US ready for cyber crime
Haley further explained how America will face the challenges of the Taliban. He said that America should prepare for cybercrime and strengthen the relationship with its allies. Nikki Haley also criticized Joe Biden for pulling the US out of Afghanistan and said this is a time when the government should stay in touch with its allies like India, Japan and Australia. The Biden government should assure them (allied countries) that America stands with them to help them.

Russia and China want to take advantage
After this, Haley also raised the issue of terrorism and said that there is a need to ensure that our cyber security remains strong. Earlier, he said that Russia and China are not only enjoying Joe Biden’s retreat in Afghanistan, but they are also ready to take full advantage of this opportunity.

Panjshir in the mood to fight till the end with the Taliban, the entire stadium filled with gunpowder

The implications of Joe Biden’s foreign policy could be disastrous for America. Meanwhile, addressing the nation from the White House on Tuesday, President Biden said that America must now face challenges from powerful adversaries like Russia and China. (agency input) 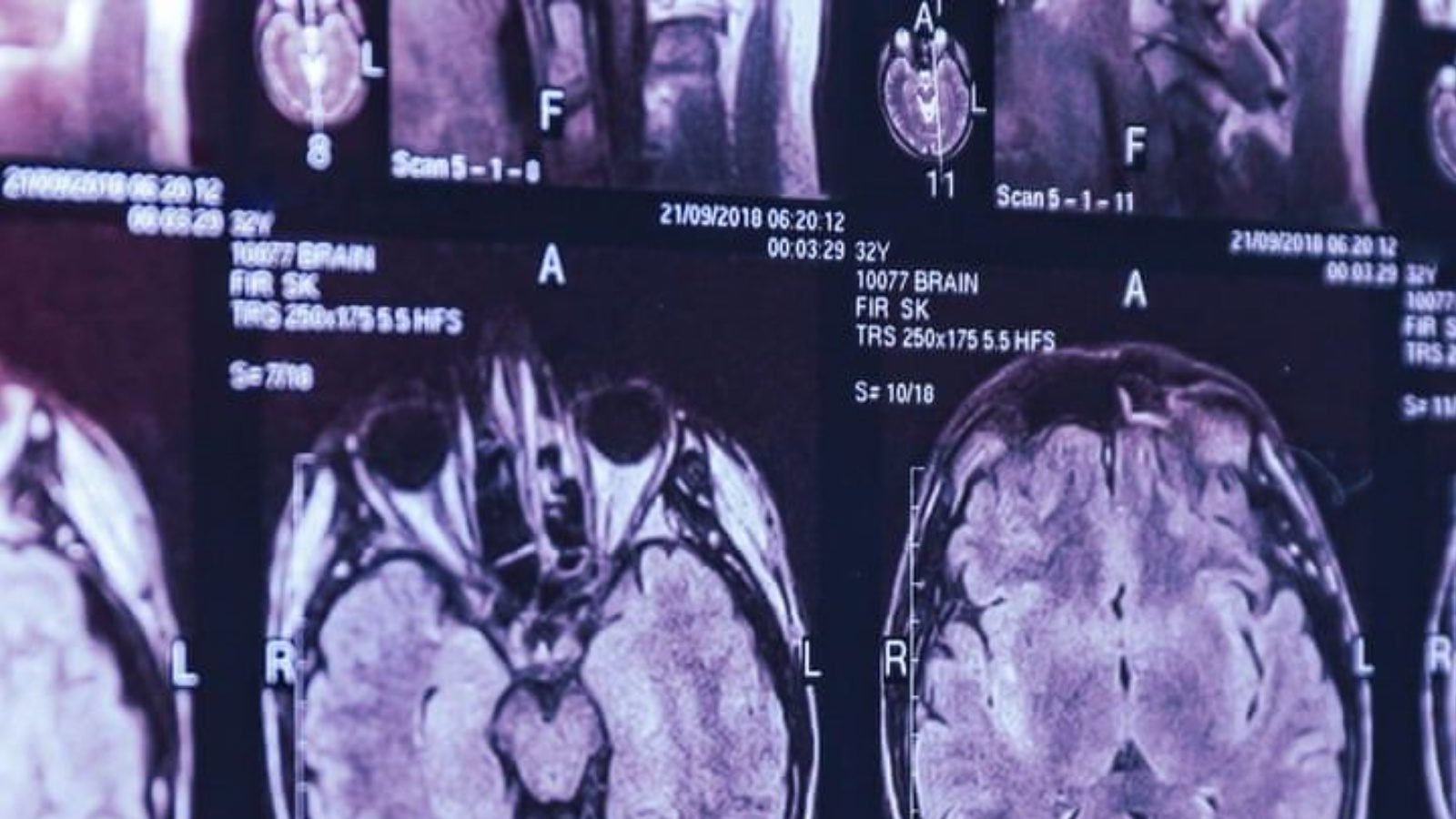 CS Result 2021: Results of CS Professional, Executive and Foundation will be declared today, check this way 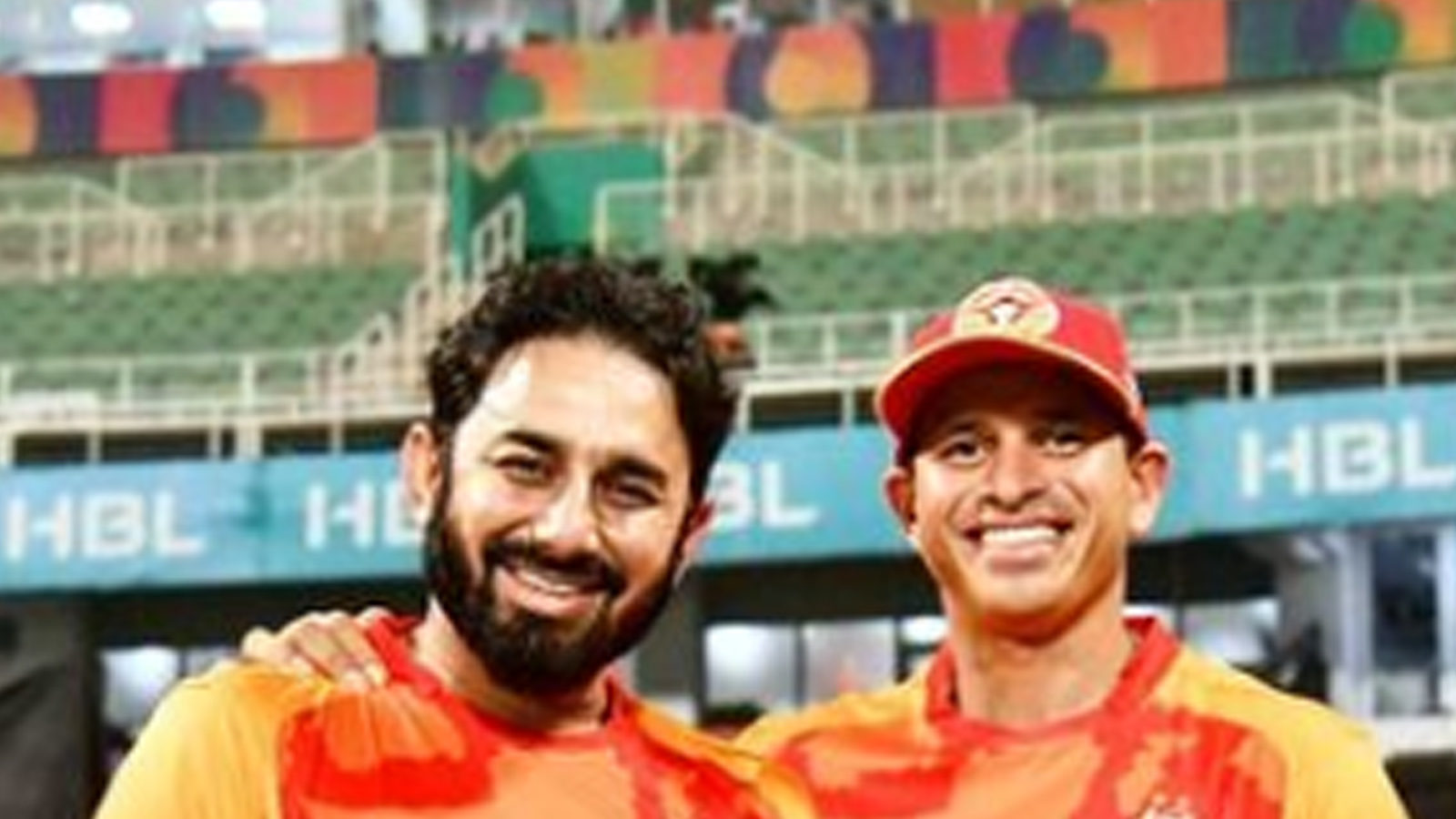