China and Pakistan will provide technical assistance to Taliban, IT engineers sent to Afghanistan 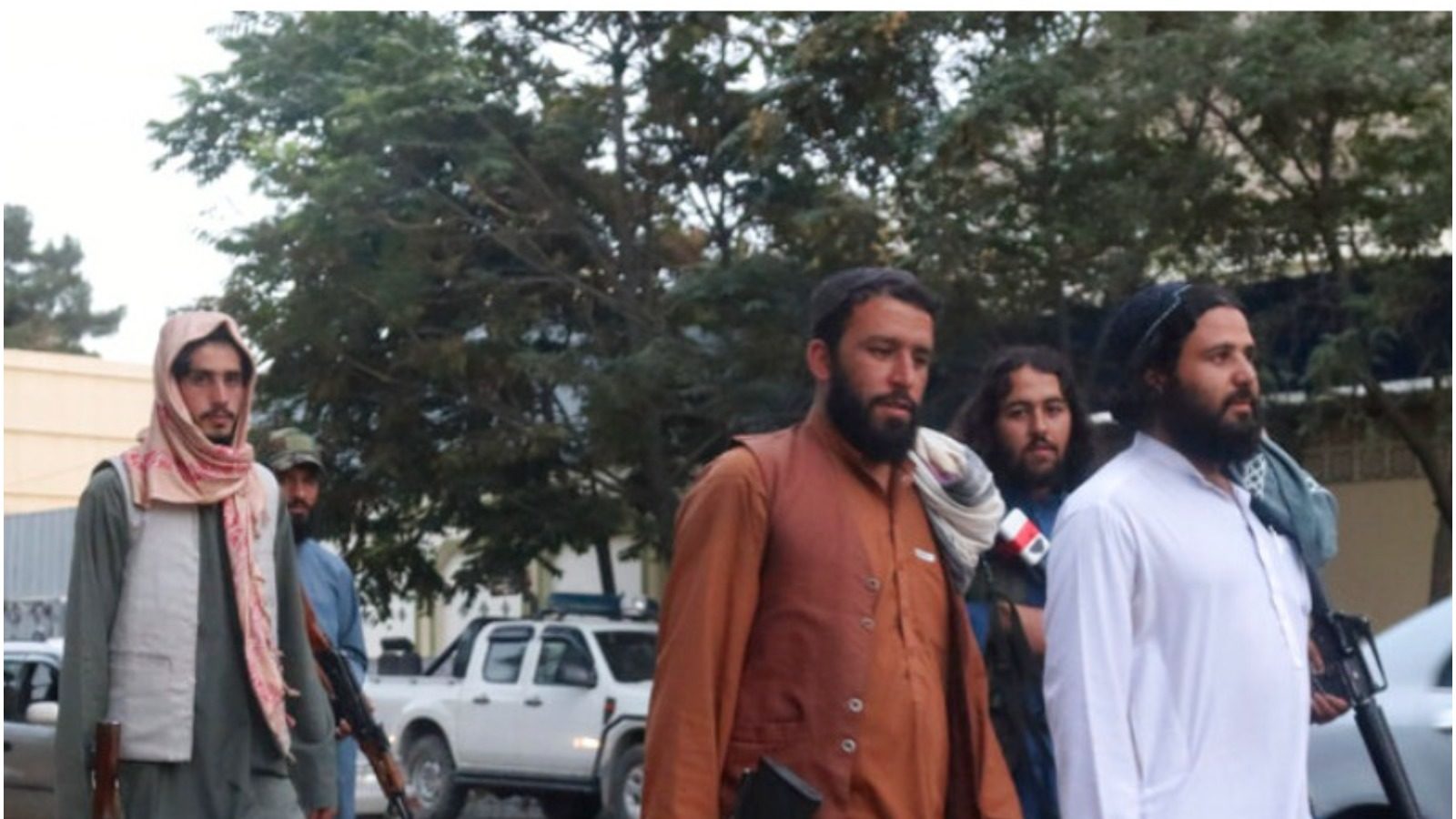 
Kabul. After the departure of the US Army, now the exercise has started to form a new government in Afghanistan. It is being said that the leaders of the Taliban will soon form a new government. Meanwhile, Pakistan and China have come forward to help the Taliban. Both these countries have sent their IT engineers and technocrats to Afghanistan to help the Taliban at a technical level. It is being said that these engineers will train Taliban people to use the technology to use WhatsApp and other social media platforms.

It is being said that these engineers will also provide technical assistance to the Taliban at Kabul Airport. Let us tell you that after the departure of American troops, the Taliban has sought technical help from Turkey to run the Kabul airport. After this he has also sought help from Qatar. Turkey had agreed to this to a large extent and both were also talking about this issue. Turkey says that the situation at Kabul Airport is not good for starting commercial flights.

Also read:-Afghanistan Crisis: Taliban Confirms, Haibatullah Akhundzada Will Be Supreme Leader of Afghanistan
Meanwhile, the government of Pakistan has accepted the relationship with the Taliban. The country’s interior minister, Sheikh Rashid, has publicly acknowledged that Pakistan has been a ‘guardian’ of the Taliban. At the same time, he told that the Imran Khan-led government has done a lot for the Taliban insurgents for a long time. The government has admitted that Islamabad provided the Taliban with accommodation and education. Let us tell you that Pakistan is ready to play a big role in the formation of the new government in Kabul.

On the other hand, senior Congress leader P. Chidambaram said on Wednesday that it is too early for us to congratulate ourselves on passing a resolution of the United Nations Security Council on Afghanistan. He cautioned that a possible alliance between China, Pakistan and Taliban-controlled Afghanistan is a matter of concern. 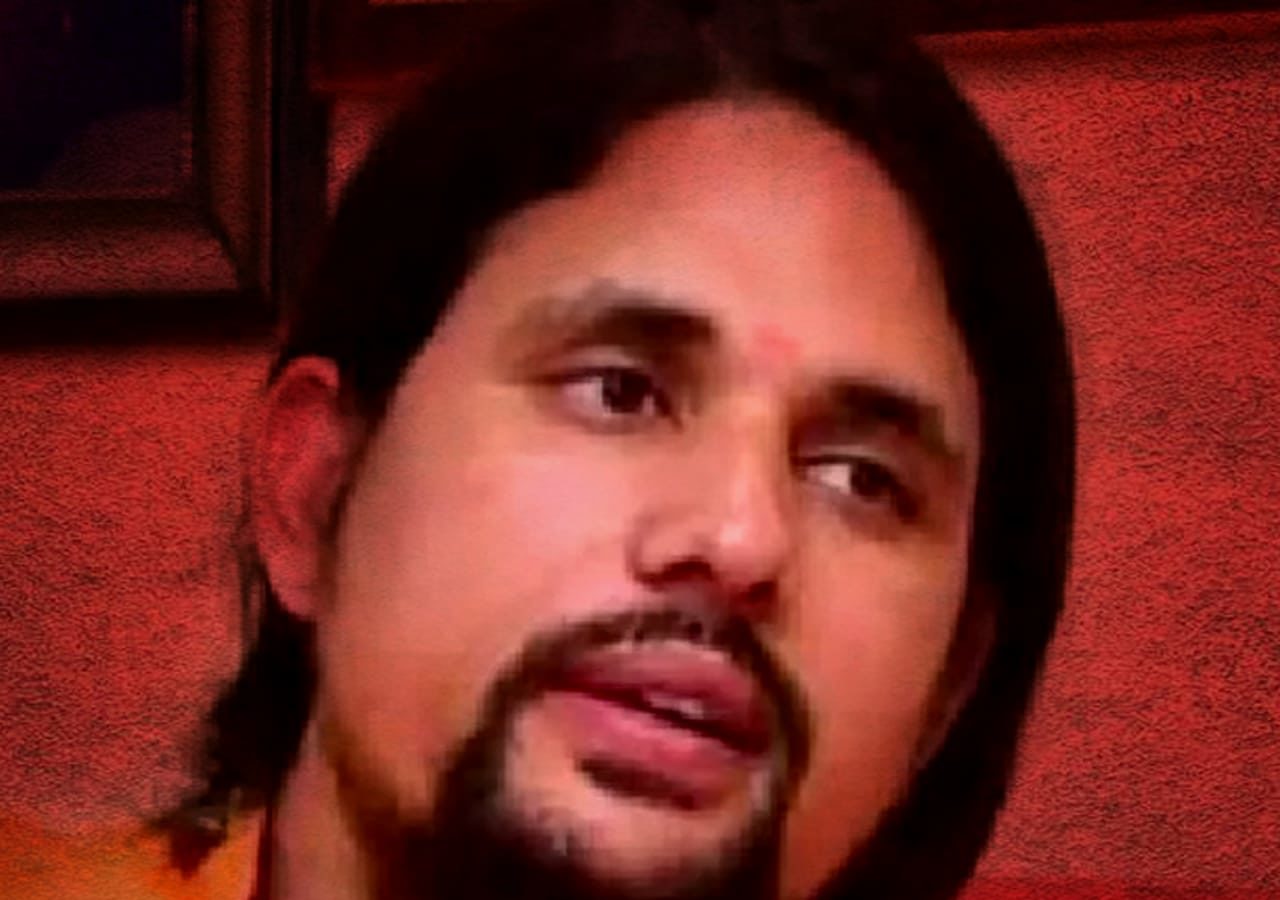