Children are committing suicide in Japan, highest number of cases increased in the last 40 years, this reason came to the fore


Tokyo. The Ministry of Education of Japan has informed that the country has the highest child suicide rate in four decades. This may be due to the Kovid-19 epidemic, due to which schools have been closed since last year. It has been said in the report that 415 children of primary to higher secondary school have committed suicide so far.

The Asahi newspaper report said that this number is more than 100 compared to last year. Suicide records have been kept in Japan since 1974.

Suicide has a long history in Japan as a way to escape perceived shame or humiliation. This is where the highest number of suicides happen in the G-7 countries. However, in the last 15 years, there has been a reduction of about 40% due to the government’s program.

Amid the pandemic, suicides rose in 2020 after a decade of decline. Women committed the most suicides amid the emotional and financial stress caused by the coronavirus pandemic. The number of women doing it increased. Media reported that the Ministry of Education said that more than 196,127 school children were absent for 30 days or more. Events have shown that changes in school and home environments due to the pandemic have had a huge impact on children’s behaviour.

Noida: The waste coming out of the houses by Nisha Rai’s home remedies will now spread greenery with environmental protection 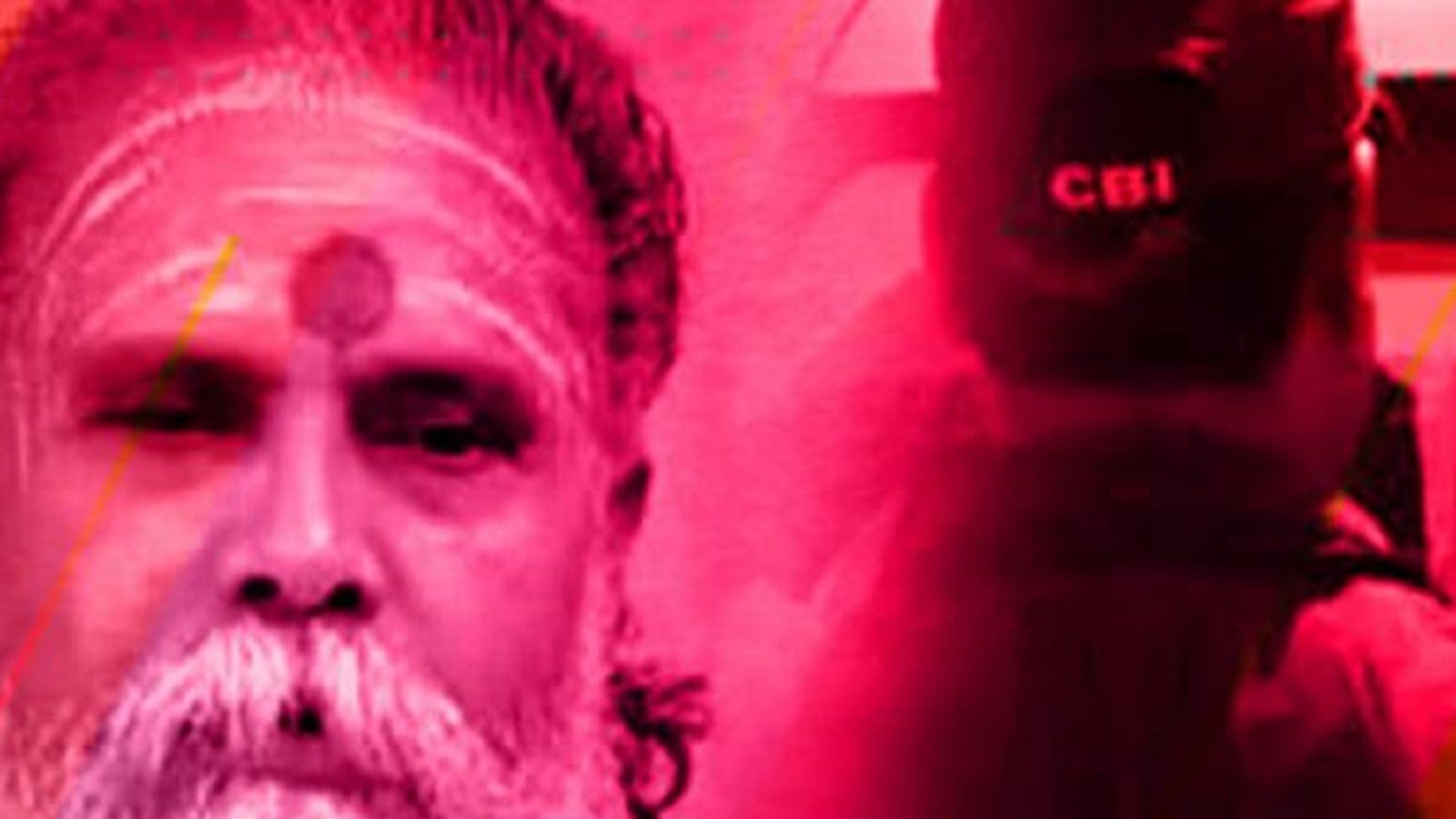 Massive fire broke out in a 4-storey building in Kolkata, 14 fire tenders on the spot

Shiv Sena’s taunt through Saamana, the only purpose of the frogs doing turmoil is to come to power 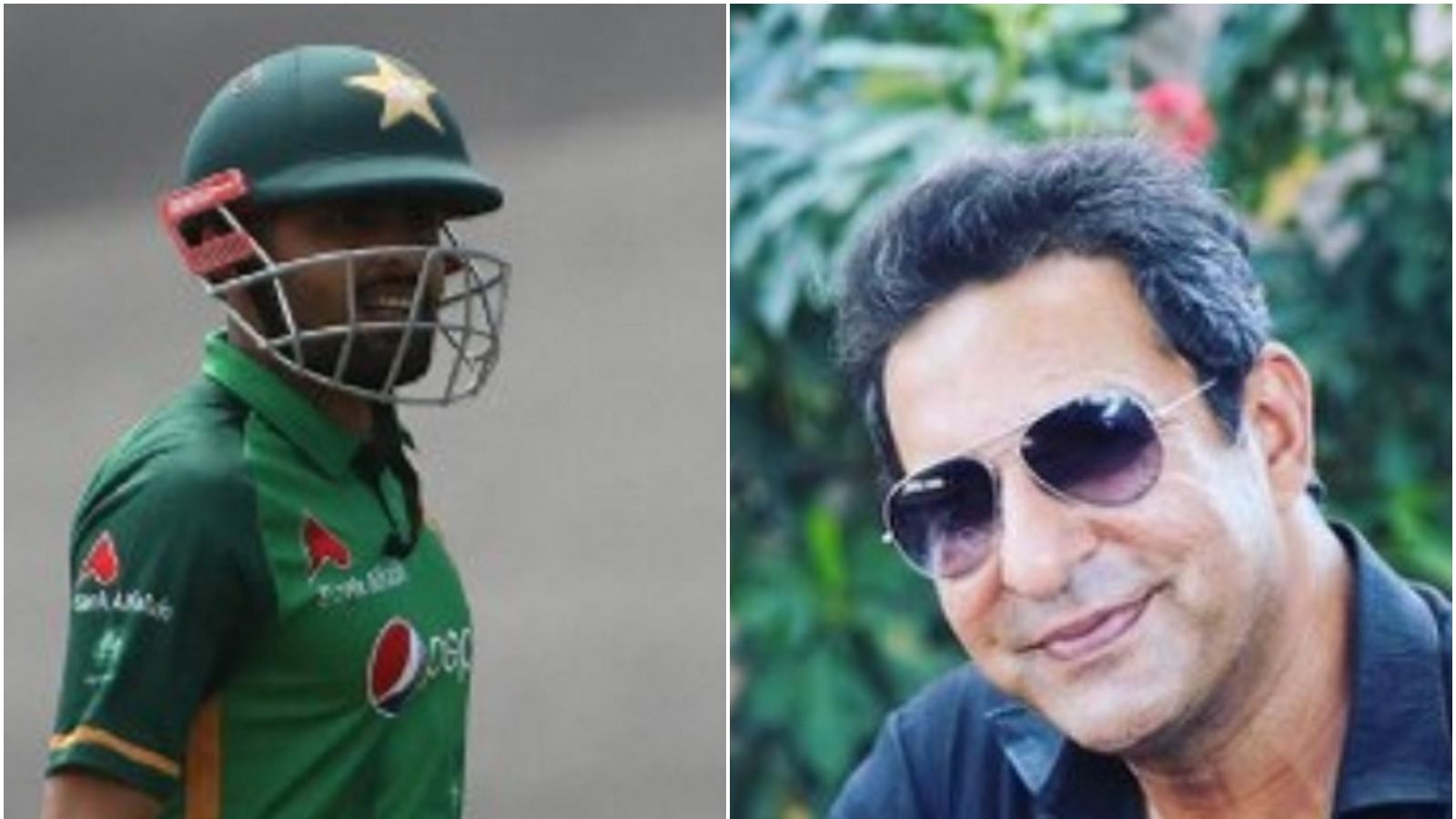 Wasim Akram on coaching Babar Azam and Co, I am not stupid

Nainital Bulletin: Huge crowd of tourists on the weekend, long jam on the roads

Cristiano Ronaldo wants to leave Juventus club, expressed his desire in front of the coach