Change of Chief Ministers BJP’s damage control, the party is adopting the lessons of Jharkhand 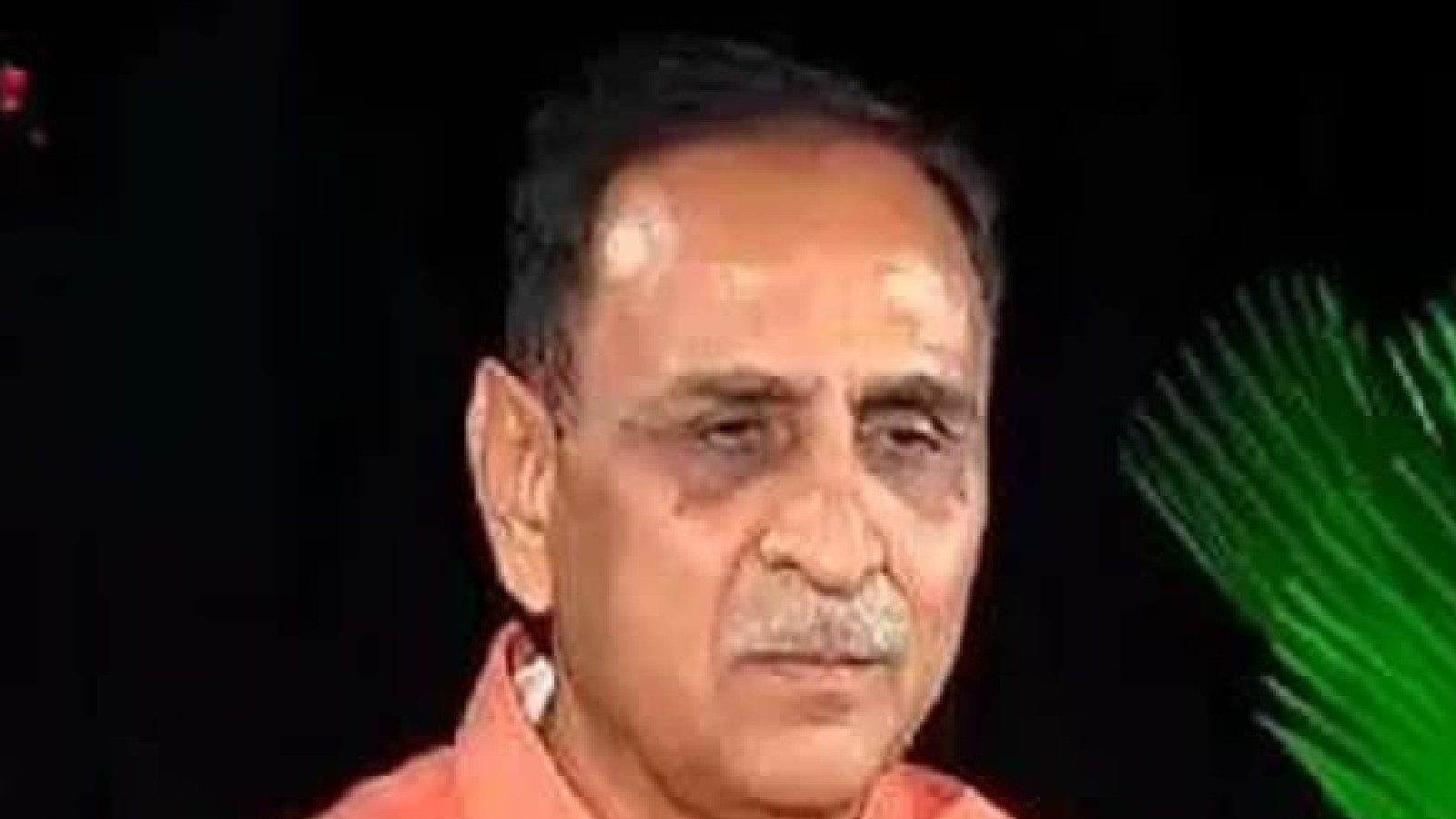 
Aman Sharma
New Delhi. BJP’s reality check took place in Jharkhand, 6 months after Narendra Modi became the Prime Minister again with a big victory in the Lok Sabha elections. In Jharkhand elections, the Hemant Soren-led coalition won and BJP lost. The reason behind this was said to be the low popularity of the then Chief Minister Raghubar Das in the state. This was what some people in the party had to say. Before the elections, some voices were raised in Jharkhand to remove Raghubar Das from the post of CM, but she got lost in the uproar. Then the party lost.

Senior BJP leaders are now citing this lesson from Jharkhand to explain why the BJP, including Vijay Rupani, has already changed 5 chief ministers this year. The top leadership feels that it is best to do damage control before the damage is actually done.

A senior BJP leader keeping an eye on Haryana said, “It is not that earlier the signs were not visible.” He cited the Haryana elections in October 2019 for this. When the BJP failed to get a majority in the elections in the state and had to look for an alliance to stay in power. The image of CM Manohar Lal Khattar had to pay the price of the party. Although he was re-elected as the Chief Minister and at present he is the oldest Chief Minister of BJP.

Sources say that with the Jharkhand election results and the near defeat in Haryana, the BJP realized that unpopular and unworkable chief ministers should be removed. This should be done before the next election. A senior BJP leader told News18, “The party is also ready to face criticism for frequent change of chief ministers, but is not ready to lose the election now. All means will be used to get the final result.

The first such tough decision came when Trivendra Singh Rawat was removed from the post of CM of Uttarakhand earlier this year. This was done because of the inconvenience caused to the people by some of his controversial decisions. This is likely to have an impact on the Uttarakhand elections in 2022 among the revived Congress led by Harish Rawat in the state. Tirath Singh Rawat, who was made CM in his place, had to be removed after five months.

Another such decision of BJP was seen in Assam. In the elections there, the party did not present the then Chief Minister Sarbananda Sonowal as the CM face. In Assam, the BJP faced a challenge from the Congress-Ajmal alliance and there was a general perception that Himanta Biswa Sarma was the more popular figure. After winning the elections in the state, BJP removed Sonowal from the post of CM and handed over the seat to Sarma.

The removal of Karnataka Chief Minister BS Yediyurappa on the grounds of his aging was another such decision taken by the BJP to bring about a generational change in leadership in the only southern state where the party is in power. It also stressed on the right of the party leadership not to depend on Yeddyurappa’s legacy to win the Karnataka elections in 2023.

Yoshihide Suga will step down as Japan’s PM, decides not to fight re-election

These are the best power banks with 10000mAh battery equipped with special features, the price is less than a thousand rupees

America: First Lady Jill Biden will resume her teaching job from next week Exclusive: Father of terrorist arrested in Pak module case lives in Dubai, preparing to hand over to India soon