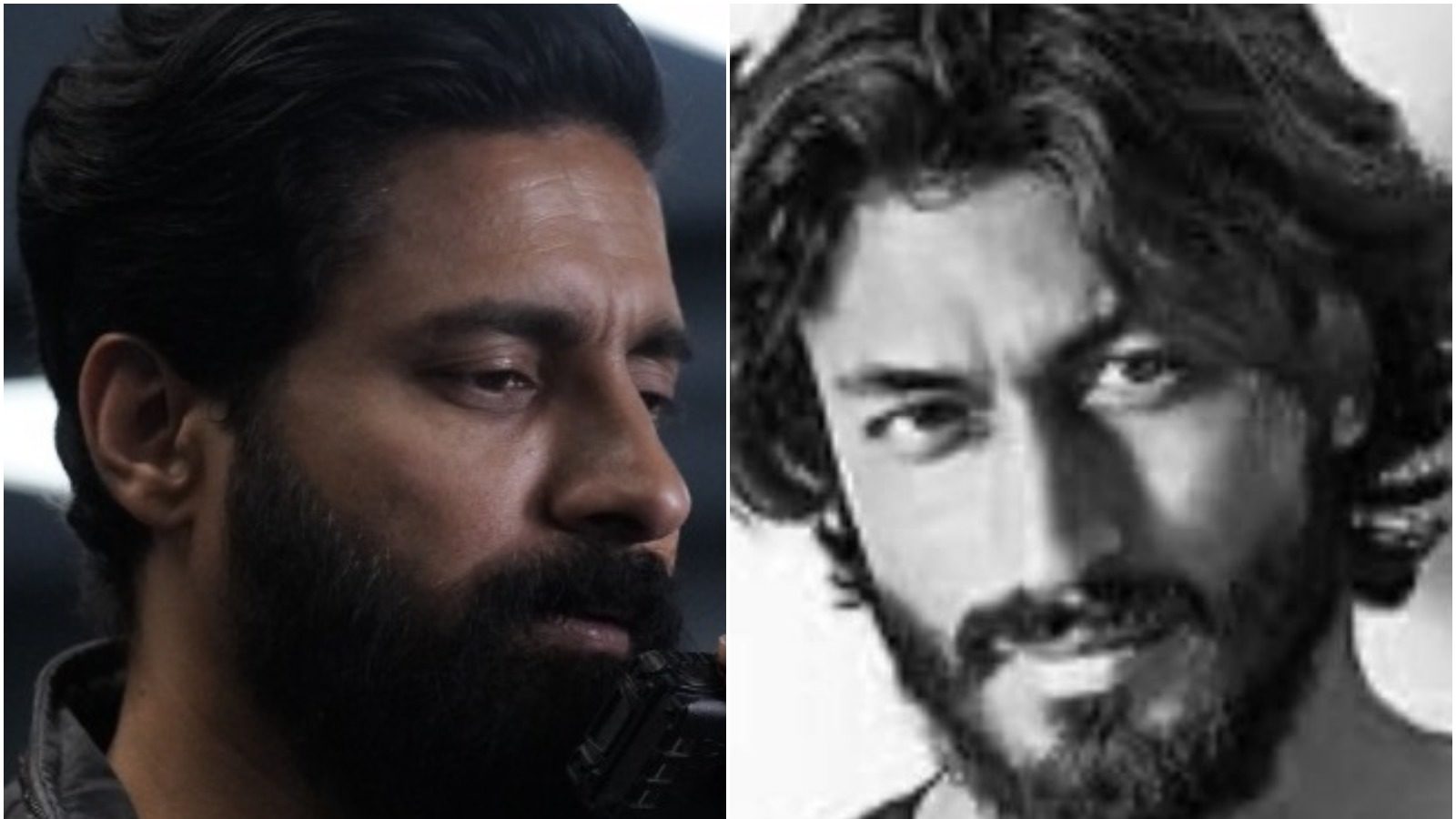 
Mumbai. A film like Vipul Amrutlal Shah’s ‘Sanak’ needs a villain like Chandan Roy Sanyal to match the skills of Vidyut Jammwal!’ Vidyut Jammwal’s super action avatar in the trailer of his much awaited hostess drama Sunak – Hope Under Siege has been lauded by the audience and especially his fans. When it came to choosing his opposite villain, the makers wanted to find someone who could match his level.

Since the villain is as important as the hero in the film, it was a task for the makers to find someone who matches Vidyut. But Chandan Roy Sanyal has taken everyone by surprise including producer Vipul Amrutlal Shah. He is extremely impressed with the actor’s amazing performance and believes that Chandan’s performance will leave the audience in awe.

Vipul Shah says, ‘Chandan is a wonderful actor, whom we all know. A film like Sunak needs a villain who can live up to the skills of Vidyut (Jamwal). That’s why we needed someone who would perform well. Make that character so dangerous that while watching the movie, you feel like entering the screen and killing him. The character should be able to create this kind of fury and Chandan has done an amazingly good job.’

Vipul Shah said, ‘Every time you see Chandan on screen you will get really angry that you would want to do something bad to him, but he is a very sweet person in real life. I think this is a fascinating transformation in Bad Man that Chandan has achieved and it will be an unforgettable experience to watch his fights and confrontations with Vidyut.’

Presenting a first of its kind hostage drama in Hindi cinema, Vipul Amrutlal Shah, Disney+ Hotstar Multiplex and Zee Studios’ Sunak – Hope Under Siege hopes to change the game in the action-entertainment space as this intriguing story is under siege. Grows up in a hospital.

Vidyut Jammwal, Chandan Roy Sanyal, Neha Dhupia and Rukmini Maitra starrer, Sunak – Hope Under Siege is presented by Zee Studios in association with Sunshine Pictures Pvt Ltd. The film will stream only on Disney+ Hotstar multiplex from October 15. It is a Vipul Amrutlal Shah production film, directed by Kanishk Verma.

Captain praised the Center for expanding the scope of BSF, then Pargat Singh said – Former CM with BJP 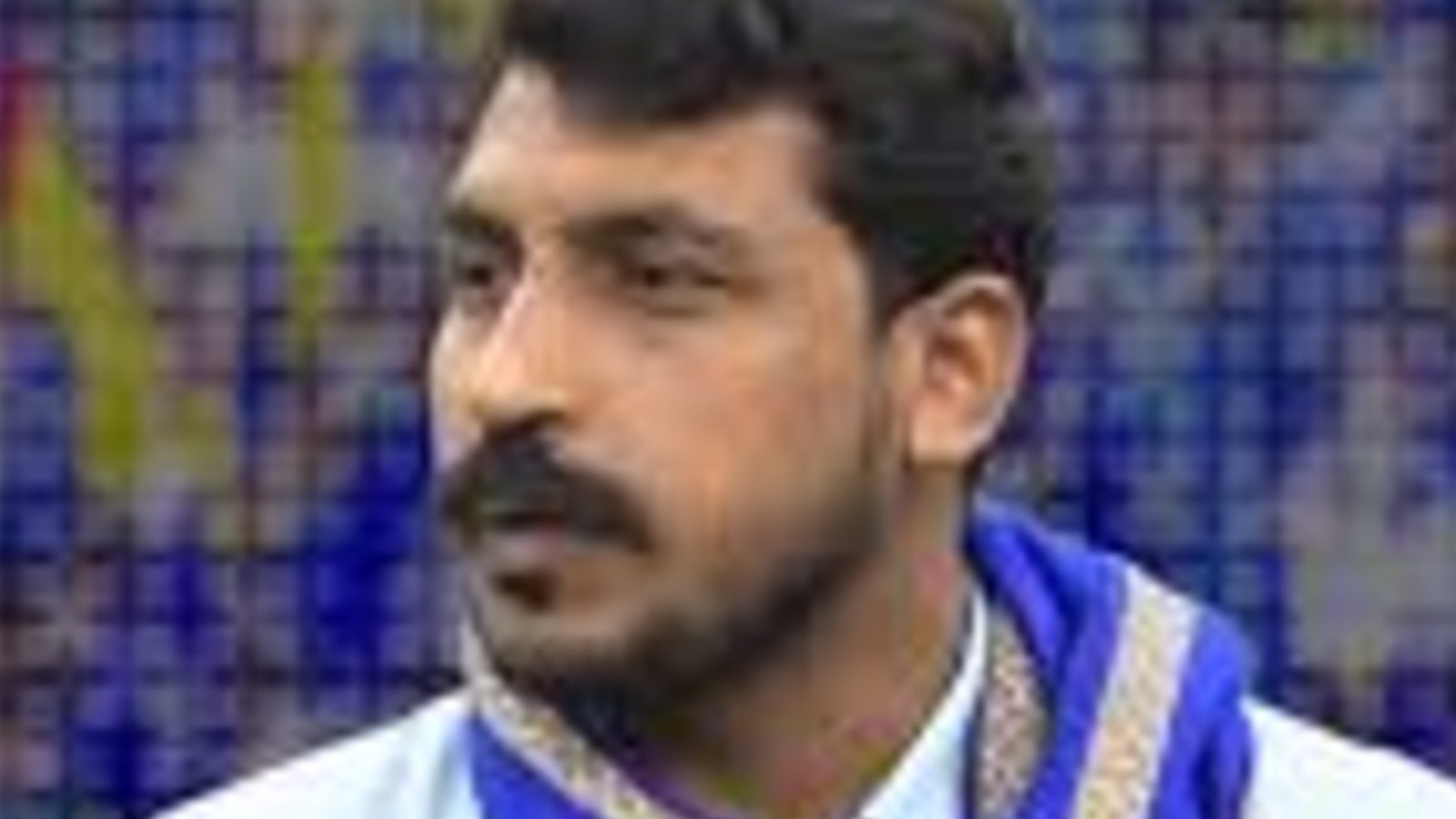 Is there any adulterated black pepper in your kitchen, identify it in these ways

If you want to eat ‘Special Paan’, then taste it at ‘Prince Paan Corner’ in GK-1 Ramlila will also be staged in Ravana’s in-laws, Mayanagari actors will play the role

MG Motors released the teaser of the updated version of its MG ZS EV, know the features

Second wave of corona virus has passed, but bad times are not over yet: Center warns