Sofia, Bulgaria) . The far-right party ‘GERB’ of former Prime Minister of Bulgaria Boyko Borisov on Friday rejected the President’s proposal to form a government. Elections can be held again this year due to no party getting a clear majority in the last month’s elections in the country. President Rumen Radev offered GERB to form the government after ITN, which won by a narrow margin in the July elections, failed to form a government.

Former prime minister Borisov was at the helm of power for a decade, but he too does not have the support of any other party in parliament. The present caretaker government has openly leveled allegations of corruption on a large scale during the regime of the former prime minister. Former Foreign Minister Daniil Mitov, who was declared the head of the party, rejected the proposal to form the government without discussing it with other parties. “We do not see an option to fulfill the second mandate,” he said.

read this also : The only country in the world, where there is a bride market, people buy the wife of their choice by paying money

In the elections held in July, ITA party got 65 seats, while GERB got 63 seats less than this. Four more parties have also won some seats in the 240-member parliament. The President can now talk to a third party to form the government, but experts believe that due to differences between the anti-corruption parties, the possibility of government formation is less.

Voting was held in Bulgaria for the election of the new parliament in July 2021. Here elections were held for the second time in three months. Earlier, the results of the elections held in April could not get a clear mandate, so re-elections were held here and this time also the result came out in the form of a fractured mandate. Parties in the country have failed to provide a stable government, so the general public is also not giving one-sided results in the elections. It was believed in the public and media that the opposition party would benefit due to the rigging during the regime of former Prime Minister Boyko Borisov. The support for Boyko Borisov’s party, GEREB, will dwindle. There was a competition between the GEREB, the Socialist Party and the Democratic Bulgaria Party.

Secret Netflix Codes: How To Find The Best Movies And Shows That Netflix Can't Recommend

Jammu & Kashmir: DGP said - the killers of the sub-inspector have been identified, action will be taken soon

You can earn ₹ 60 lakhs by spending 1 lakh rupees, know how to start this wonderful business?

IPL 2021: For fitness, he used to go to the station after running for 30 minutes every day, now made his IPL debut 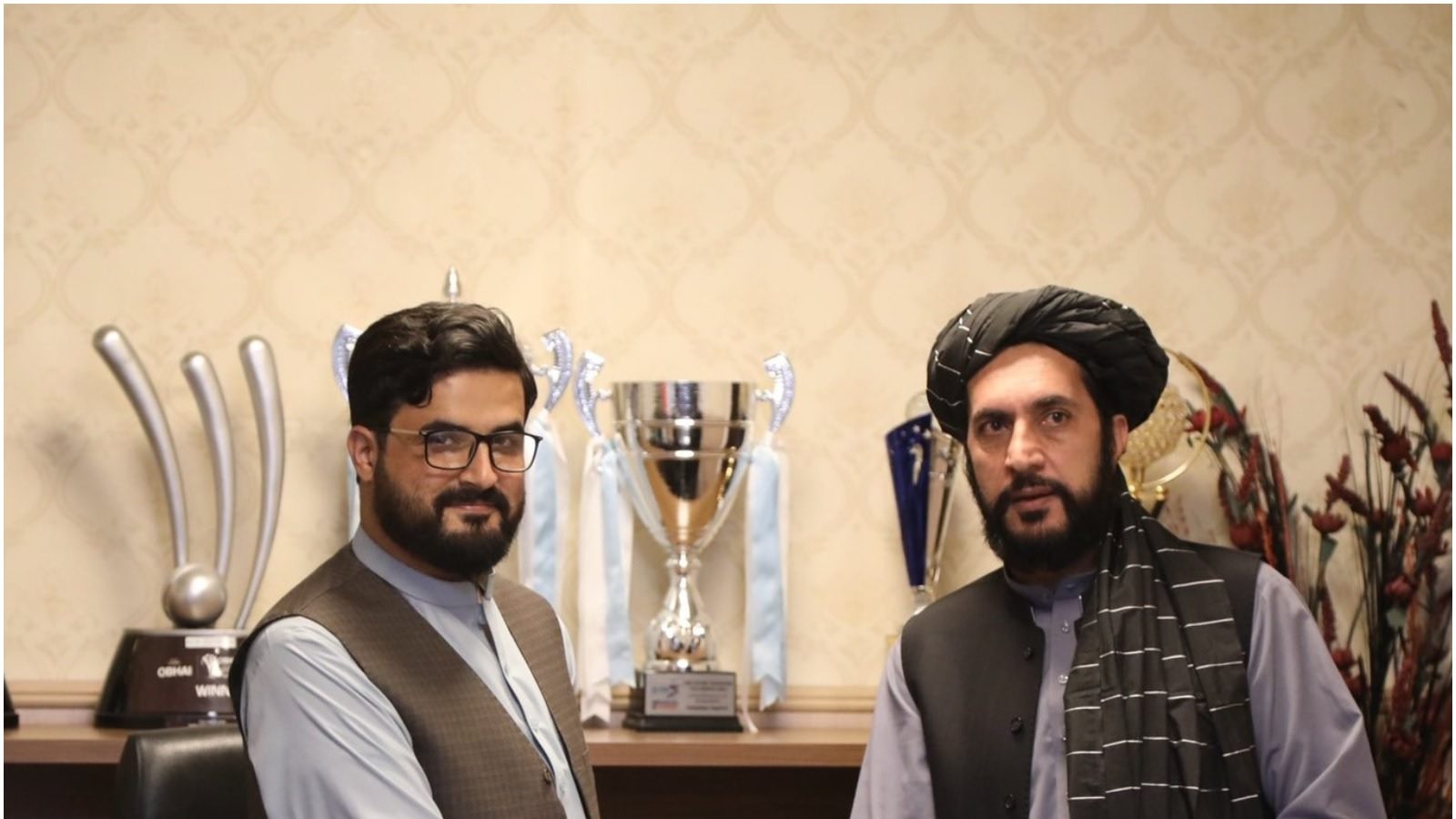 All girls of 20 years of age or above must be married, another Taliban decree in Afghanistan