Breaking- Air India’s ‘homecoming’ after 68 years, now Ratan Tata will take over the command, the government has stamped 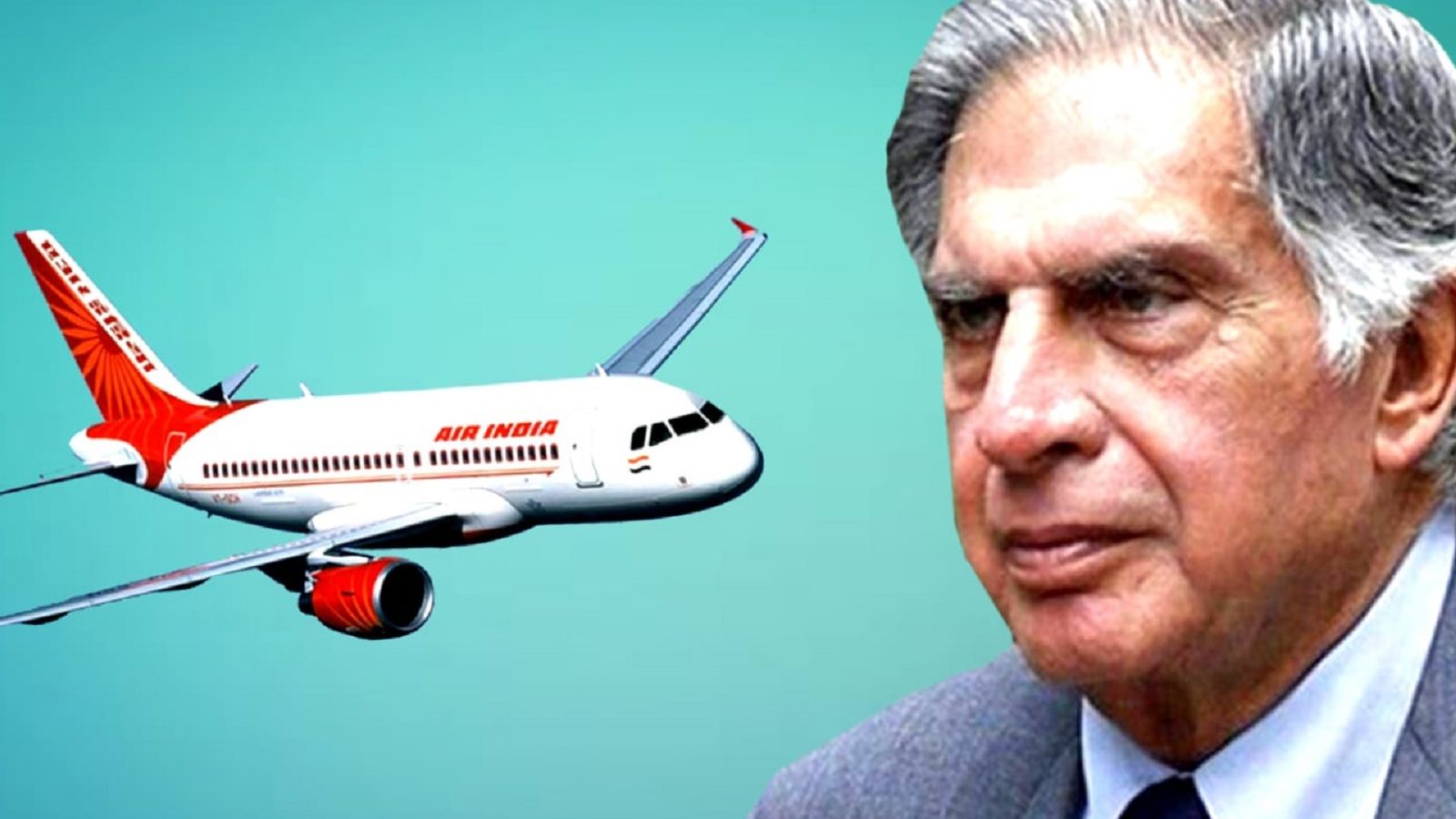 
New Delhi. Big news is coming about the privatization of Air India. The government’s attempt to sell the debt-ridden Air India finally succeeded. This airline company finally got a new owner after years. The government announced the winner of the bid for Air India. Air India will now be commanded by Tata Group. The Department of Investment and Public Asset Management (DIPAM) has given this information by holding a press conference. Let us inform that DIPAM Secretary and Civil Aviation Ministry Secretary are holding a press conference regarding Air India’s bid.

Air India Specific Alternative Mechanism (AISAM) panel has decided on the financial bid of Air India. Many important ministers and officials including Home Minister Amit Shah, Finance Minister Nirmala Sitharaman are included in this panel. DIPAM Secretary Tuhin Kant Pandey said that many times applications were invited for bidding, but finally in September, the names of two bidders were finalized. All the employees of Air India will be taken care of. It will not affect them.

Why is the government selling Air India?
Its story starts from the year 2007. In 2007, the government merged Air India and Indian Airlines. Behind the merger, the government had cited rising fuel prices, competition from private airline companies as the reason. Although Air India was making profits from the year 2000 to 2006, but after the merger, the trouble increased. The debt on the company continued to increase. The company had a debt of more than 60 thousand crores as on 31 March 2019. For the financial year 2020-21, it was estimated that the airline may have a loss of 9 thousand crores.

Also read- Start this business by investing ₹ 1 lakh, earning up to Rs 8 lakh every month, the government will help

Trying to sell the company that has been running for years
Let us tell you that earlier in 2018 also the government had prepared for disinvestment of Air India. At that time the government had decided to sell its 76 percent stake in Air India. For this, Expression of Interest (EOI) was called from the companies, the last date for submission was 31 March 2018, but till the stipulated date, not a single company had submitted EOI with the government. After this, the process was started afresh in January 2020. This time it was decided to sell 100 per cent stake instead of 76 per cent. Companies were asked to submit expressions of interest by 17 March 2020, but the aviation industry was badly affected due to Corona, due to which the date was pushed several times and the last date was set as 15 September 2021.

Also read- This Diwali between 6:15 pm to 7:15 pm, invest money here, you will earn big money! Know the importance of this time

Air India was started by Tata in the year 1932.
Air India was started by the Tata Group in 1932. JRD of the Tata Group Tata was its founder. He himself was a pilot. Then it was named Tata Air Service. By 1938, the company had started its domestic flights. After the Second World War, it was made a government company. After independence, the government bought 49% stake in it.

Outside forces will not be allowed to violate our borders: Air Chief 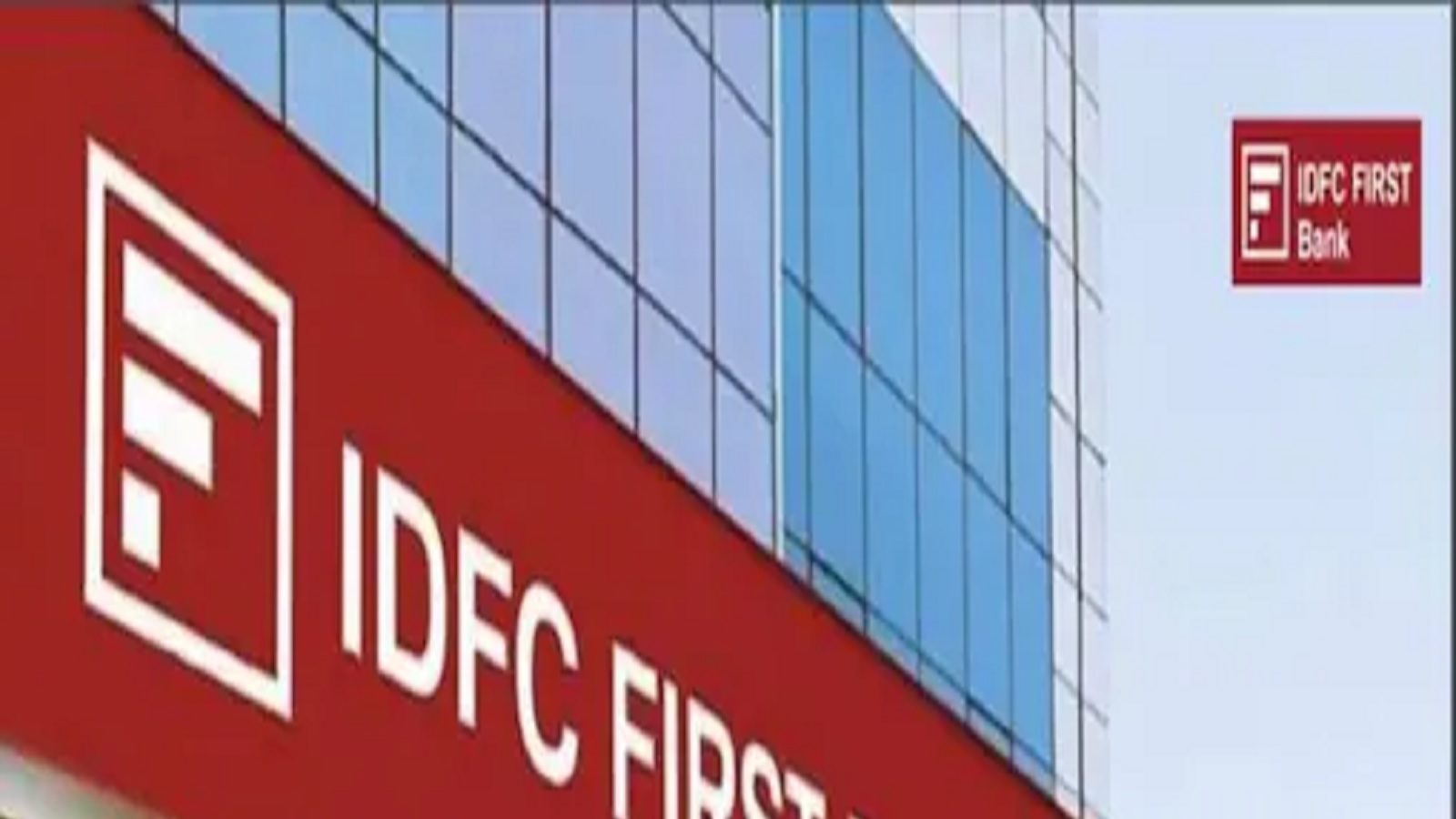 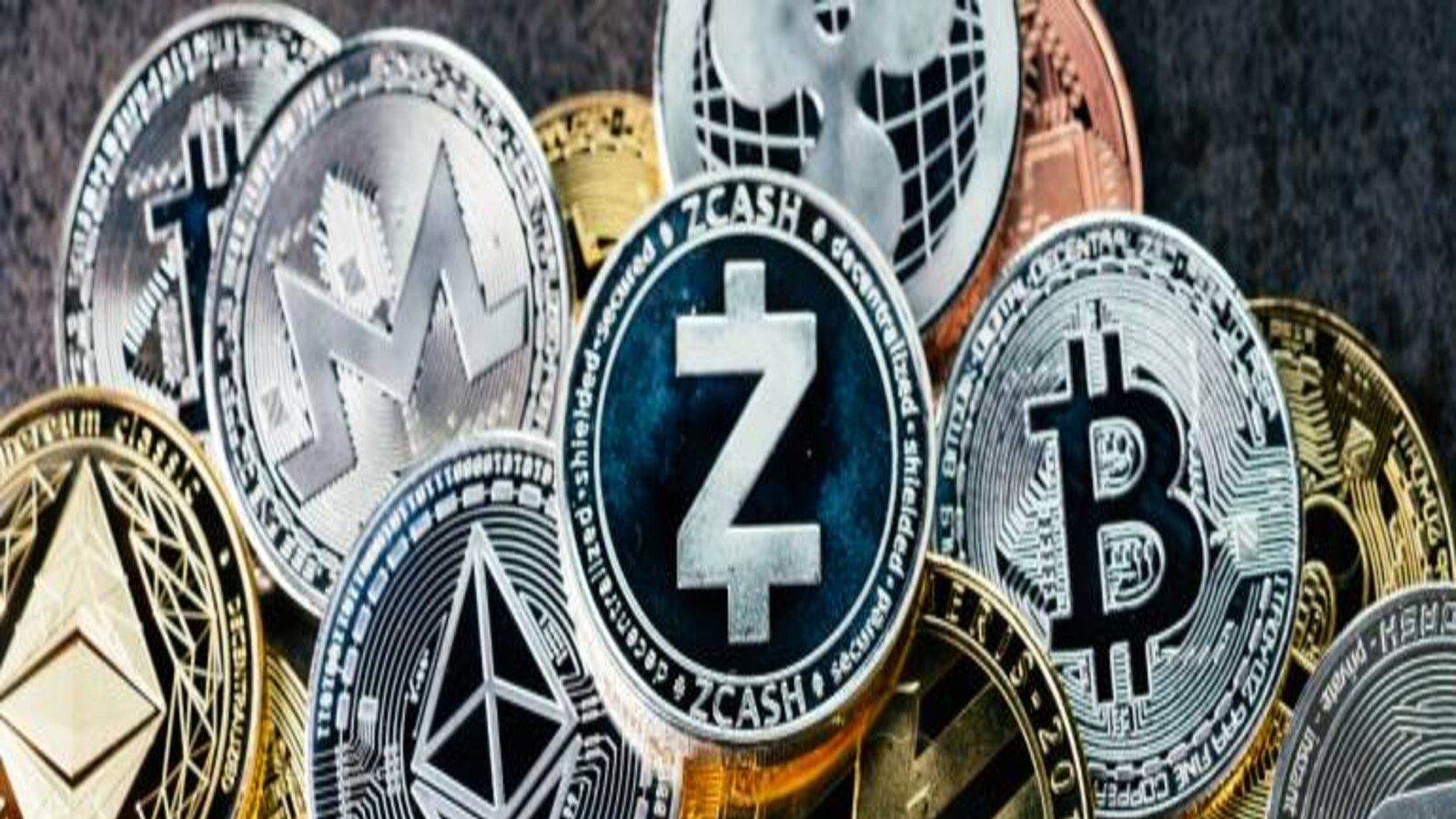 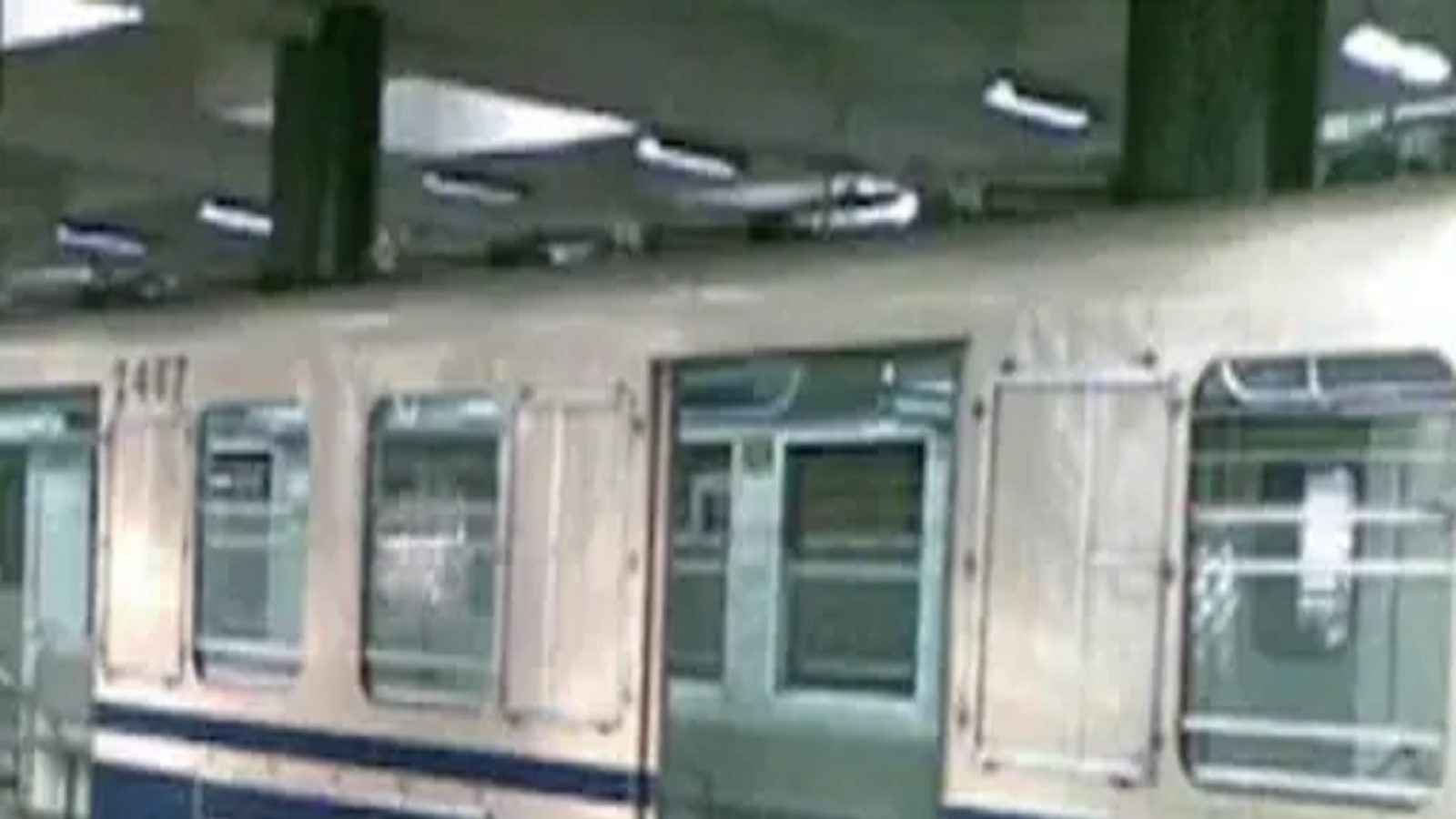 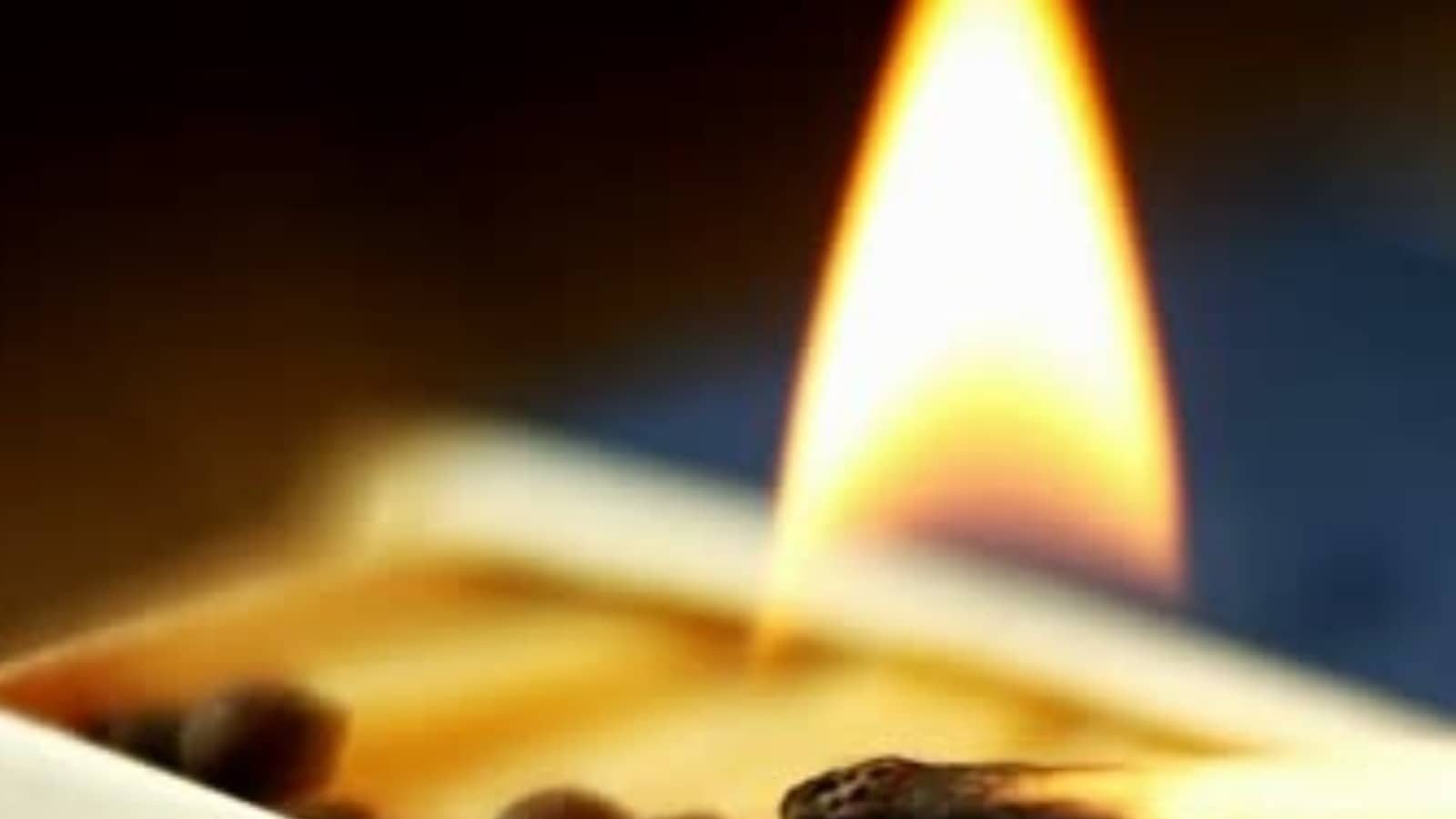 Matches will cost Rs 2 from December 1, now matchsticks will be more

Deposit 5000 rupees every month in this government-protected scheme, you will get full 15 lakhs, check details Outside forces will not be allowed to violate our borders: Air Chief 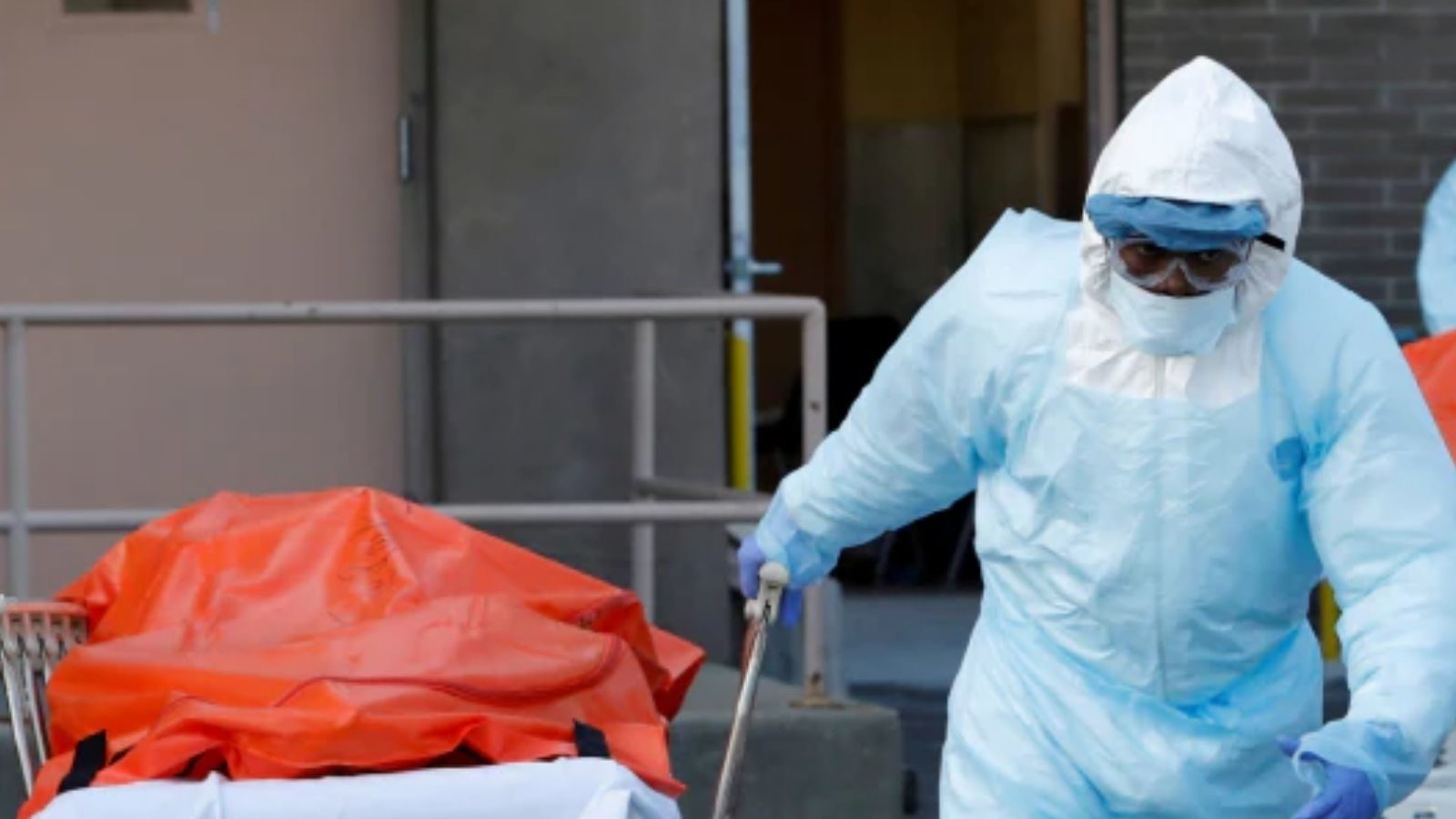 Kerala government on the backfoot on the death toll from Corona, 7 thousand names will be added to the state list

What are the benefits of jumping rope? Know what things should be taken care of during this 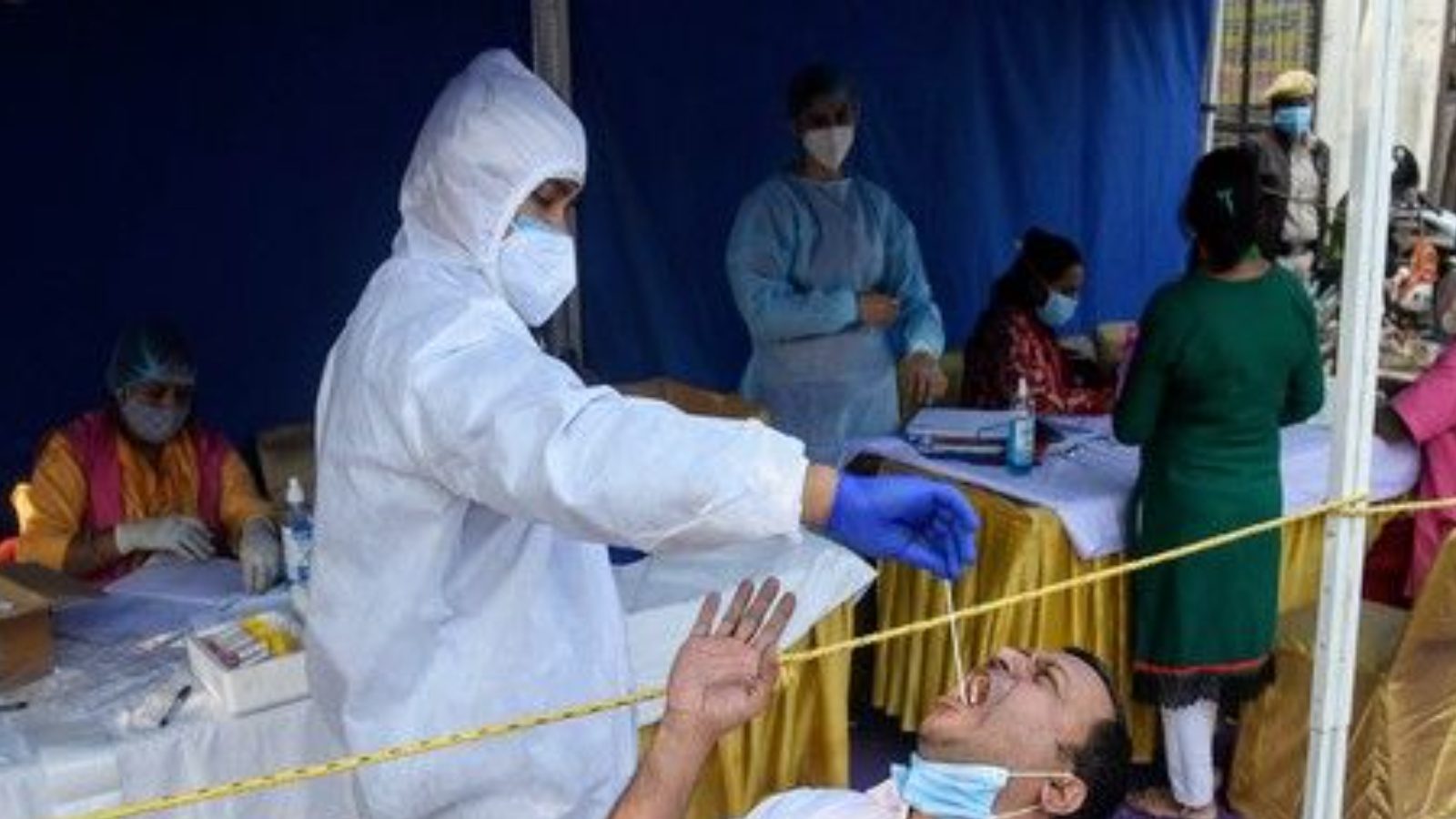 Whether there will be a change in Team India for the T20 World Cup, big information came out