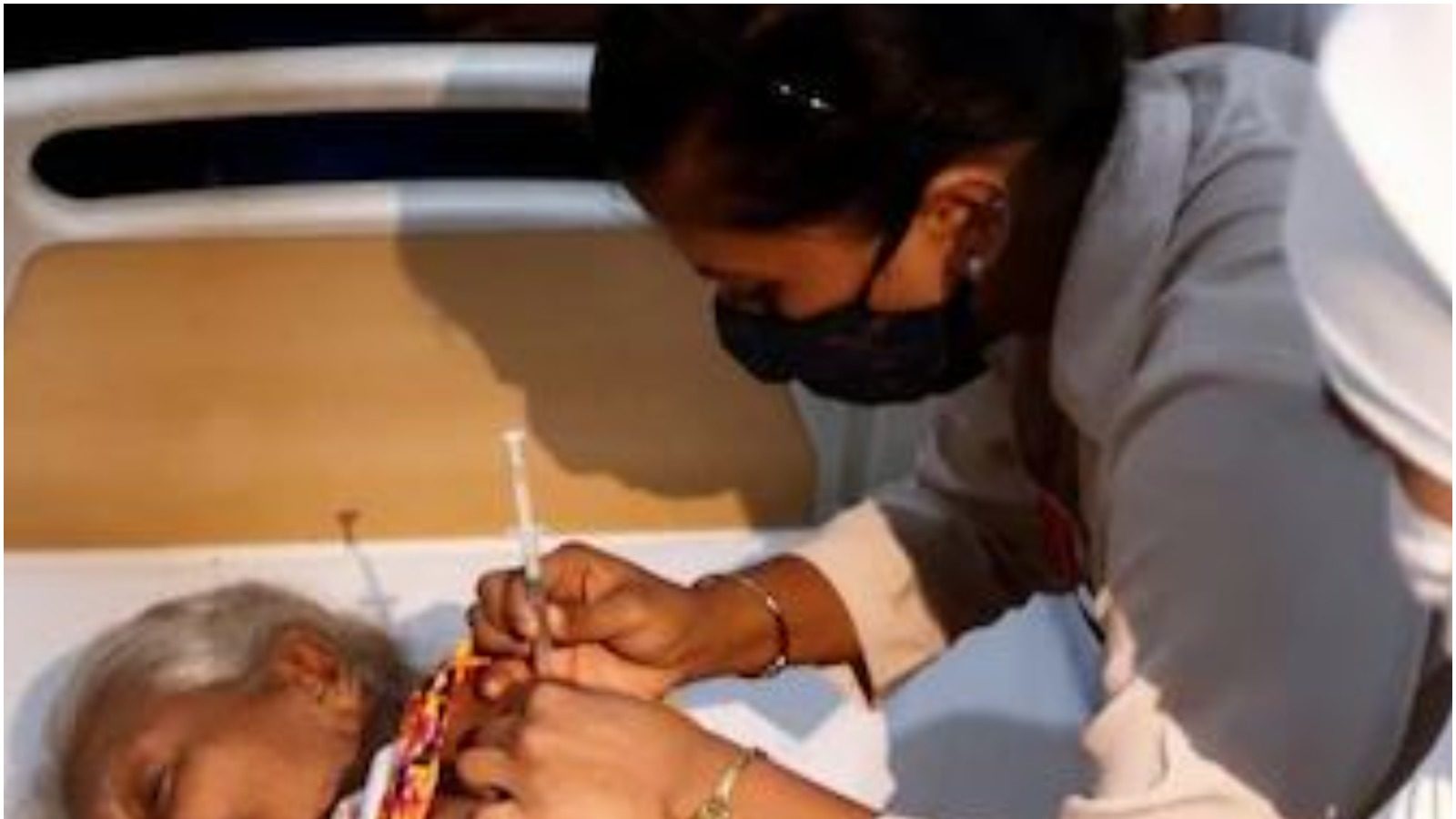 
New Delhi. In India too, the third ie booster dose of the corona vaccine (Covid-19) can get the green signal. Soon the Indian Council of Medical Research (ICMR) can take a decision in this regard. In fact, it has been found in research that 20 percent of the people who have taken the vaccine have lost the antibodies to fight the corona. Let us tell you that booster doses have already been allowed in America and many European countries. The third dose of the vaccine will be given in the US from September 20.

According to the English newspaper New Indian Express, negative antibodies were found in 23 percent of the people working in a research unit in Odisha’s capital Bhubaneswar. While all of them had taken both doses of the vaccine. In such a situation, it is believed that people in India can soon be given a booster dose. The corona vaccination campaign was started in India from January 16 this year.

drop in antibody levels
Dr Ajay Parida, director of the Bhubaneswar-based Institute of Life Sciences (ILS), suggested that people with low antibodies be given a booster dose. He said, ‘However, the level of antibodies in some Kovid infected people is 30,000 to 40,000. Whereas in some people taking both doses of the vaccine, it is below 50. If the antibody level is 60 to 100, then we can say that the person is antibody positive.

In how many days are the antibodies decreasing?
The Bhubaneswar-based institute is a part of the Indian SARS-CoV-2 Genome Consortium (INSACOG), a network of 28 laboratories across the country. Their main job is to detect new variants of the corona virus. That is, to prepare a complete raw package of the virus through genome sequencing. The report also said that after taking both doses of the vaccine, antibody levels in many people were seen to decrease after four to six months. Ajay Parida said that despite complete vaccination, people with low or negative antibodies need a booster dose.

ICMR awaits final report
Ajay Parida also said that the clinical study is in its final stages. He said that the efficacy of Indian vaccines- Covishield and Covaxin is around 70-80 per cent. That is, even after taking the vaccine, there are about 20-30 percent of people in whom antibodies do not develop. Parida said that the ICMR can approve the booster dose based on the report.

Top 5 upcoming SUVs to be launched in this festive season, Mahindra and Tata are also included

It is also important to love yourself, if you follow these things then ‘self love’ will remain intact

In the Lakhimpur Kheri case, the SP may have lagged behind the Congress and other opposition parties. 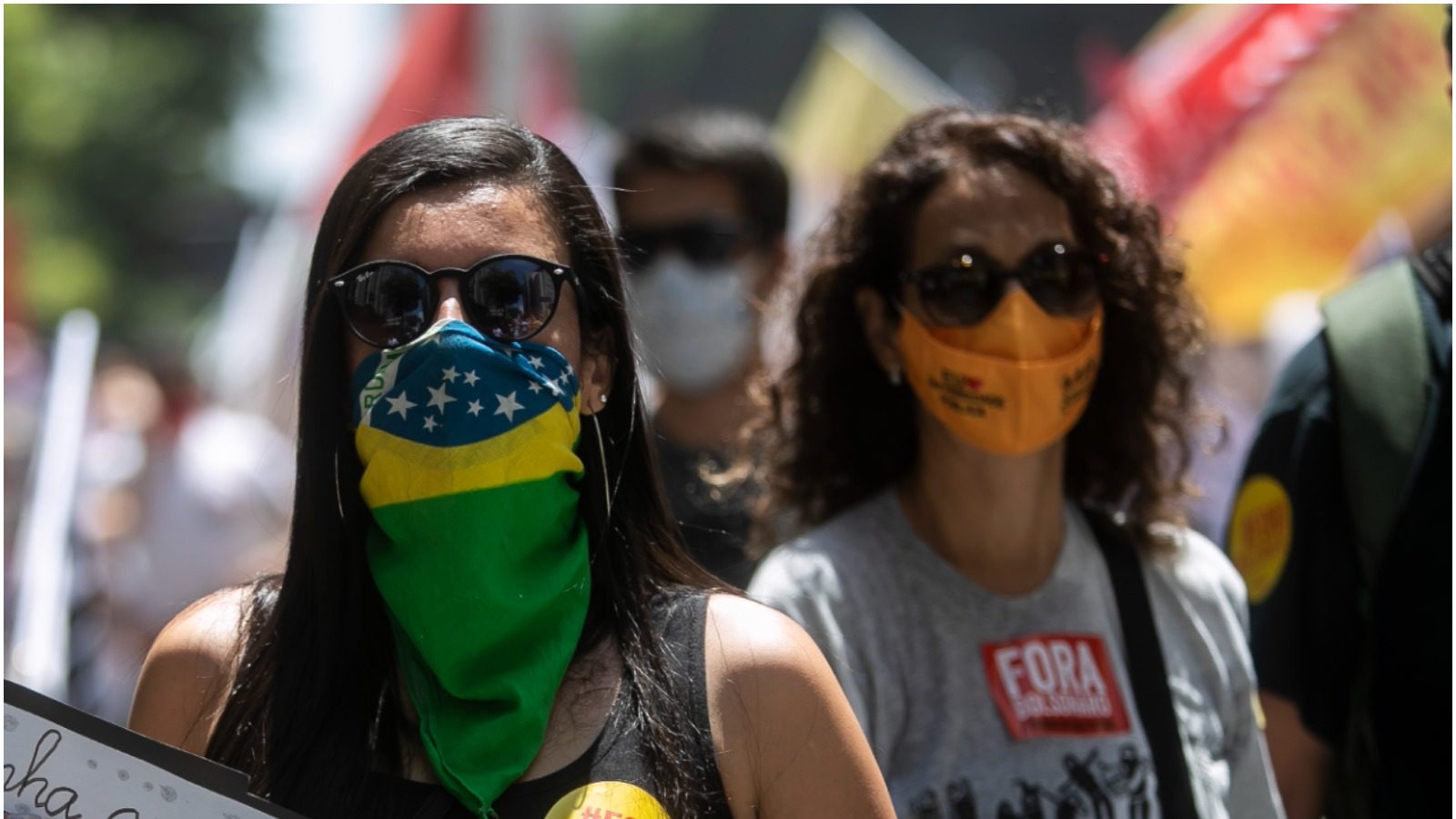 Separate shift for girls with curtains and nets, Afghan university helpless before Taliban

TRP List of 40th week come out Anupamaa is on top