BMW has launched a great electric bike, gives a range of 90km in a single charge 
New Delhi. BMW has launched a new electric bike. This bike is undoubtedly small in appearance but the company is leaving no stone unturned to make this bike hi-tech. BMW has named this bike as CE o2. Whose top speed is 90 kmph. The company is preparing to start the production of this bike soon. Let’s know about the BMW CE o2 bike…

Features of BMW CE o2 bike – BMW introduced the BMW CE 02 concept mini-bike in its home market earlier this month. This mini electric bike looks simple yet modern at the same time. There are four small round LED lights at the front. A small circular digital display has been set above it (in the middle of the handle bar), which will show the necessary information to the rider. However, it is not a smart display, which means that BMW has not given the mobile connectivity feature in it.

Also Read: Best Adventure Bikes From Royal Enfield, Hero And KTM, Which Are Powerful In Style And Power

Specifications of BMW CE o2 – Coming to the specifications. The BMW CE 02 electric bike has been given a motor of 11kW capacity, due to which it can catch a top speed of 90 Kmph (kmph). However, the company has not shared any information about the battery. Regarding the range, it has been told that the bike can cover a distance of 90 km in a single charge.

At present, no information has been shared about the production of this bike, but it is likely that the company may decide to bring it on the streets in the future. Surely this bike can be liked by the youth. Its design is set between the electric scooter and the bike, which is also quite modern.

Deepak Chahar said- MS Dhoni had faith in me as a batsman, message was given after playing big innings

Amazon is giving a chance to win 25 thousand rupees, know how you too become a winner sitting at home

Amazon is giving a chance to win 25 thousand rupees, know how you too become a winner sitting at home

If you have taken a car worth Rs 8 lakh on auto loan, you will have to pay ₹ 10.47 lakh, understand the complete calculation at 8% interest rate 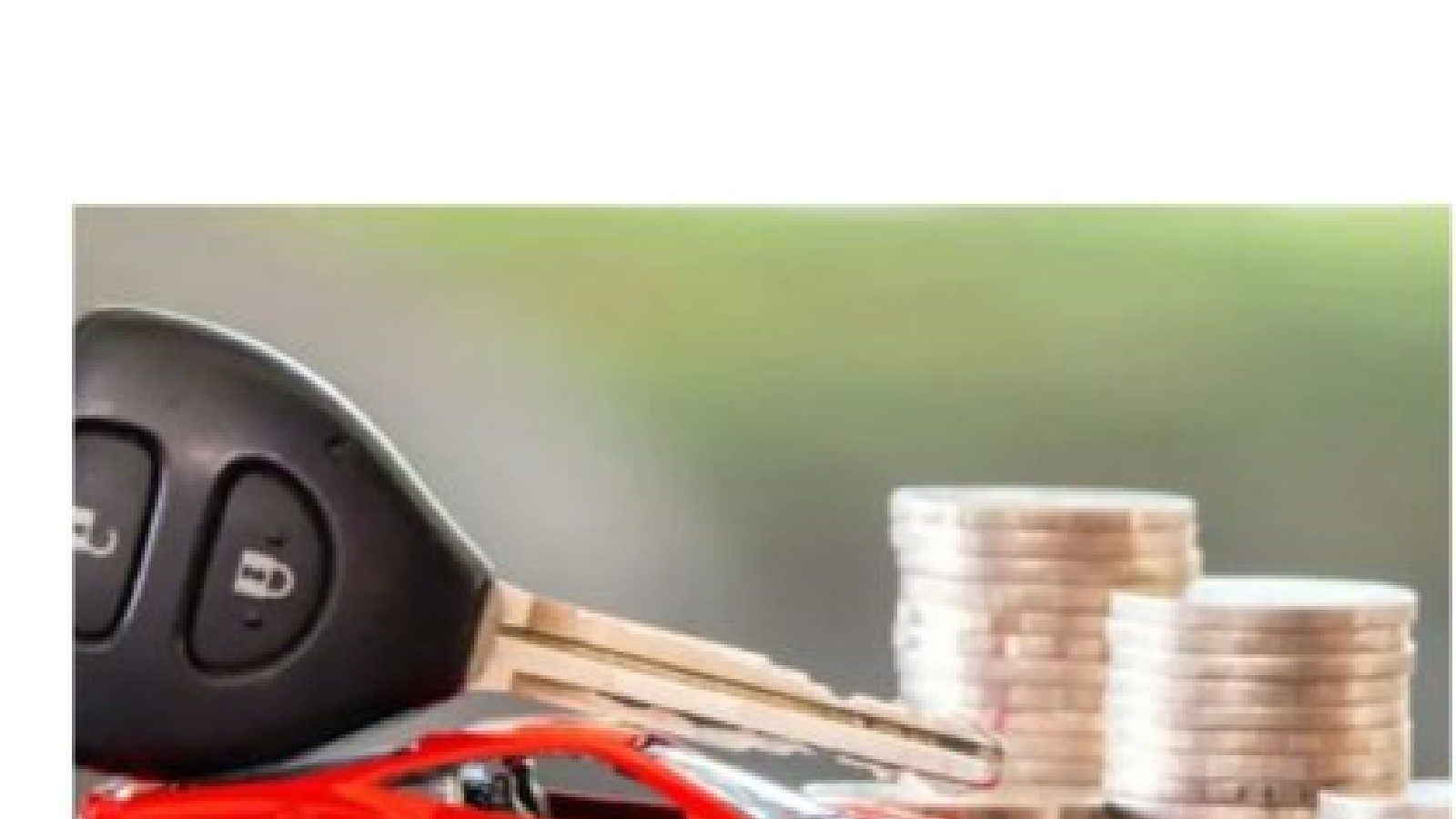 British racer Guy Martin is preparing for a new speed record with the special 860 bhp Hayabusa, know the details