Washington. Since the entry of Taliban, there is an atmosphere of chaos in Afghanistan. All countries are evacuating their citizens and diplomats from there. Meanwhile, the world’s 7 largest economy countries (G7) on Monday clearly told the Taliban that they will continue the work of evacuating people trapped in Afghanistan even after August 31. All I have to ask the Taliban is to give them a safe way. US President Joe Biden said that the US Army has also intensified the campaign to take its people out of the country safely. The US military is expected to complete this campaign by August 31. The G7 includes the US, UK, Canada, France, Germany, Italy and Japan.

At the summit, US President Joe Biden said, ‘Currently we are hoping to end this campaign by August 31. The sooner we finish it. The more the better. Completion by August 31 depends on whether the Taliban continues to cooperate. Allows access to the airport for the people we are taking out. The Taliban will have to ensure that they do not obstruct our campaign.

We’re currently on a pace to finish (evacuation) by Aug 31. The sooner we finish the better. But completion by Aug 31 depends on Taliban continuing to cooperate & allow access to airport to those who’re transporting out & no disruptions to our operation: US President Joe Biden pic.twitter.com/eIdsRyvfML


Biden added, ‘The G7 leaders, the European Union, NATO and the United Nations have agreed to unite in our approach to the Taliban.’ The US President told the White House, ‘The United States has helped evacuate about 70,700 people from Afghanistan since August 14. The US has moved about 75,900 people since the end of July.

At the same time, two days ago, US President Biden informed that he is in discussion with his military officials regarding the extension of the evacuation mission in Afghanistan beyond the deadline of August 31. However, now Biden has refused to extend the deadline.

Most people fired on Tuesday
On Tuesday, the US military evacuated the most people with the help of planes since the mission to evacuate its civilians and allies from Afghanistan was started. On the other hand, the Taliban has indicated that it may soon stop the work of evacuating people. The White House said that in a 24-hour period until Tuesday morning, about 21,600 people were evacuated from Taliban-held Afghanistan. A day before this, about 16,000 people were evacuated.

6 countries will evacuate Indians trapped in Kabul, these countries including Qatar agreed

Let us tell you that America is taking thousands of people out of Afghanistan every day from Kabul airport. US forces took over Kabul airport last week to evacuate its civilians after the Taliban took over Afghanistan.

Hero Destini is getting great discount, know price and features

Then the price of petrol increased by Rs 102.94

The price of Samsung’s new smartphone Galaxy F02s is less than 9 thousand, 5000mAh strong battery will be available

Preparations for the launch of Koo worldwide, know what is the company’s plan? 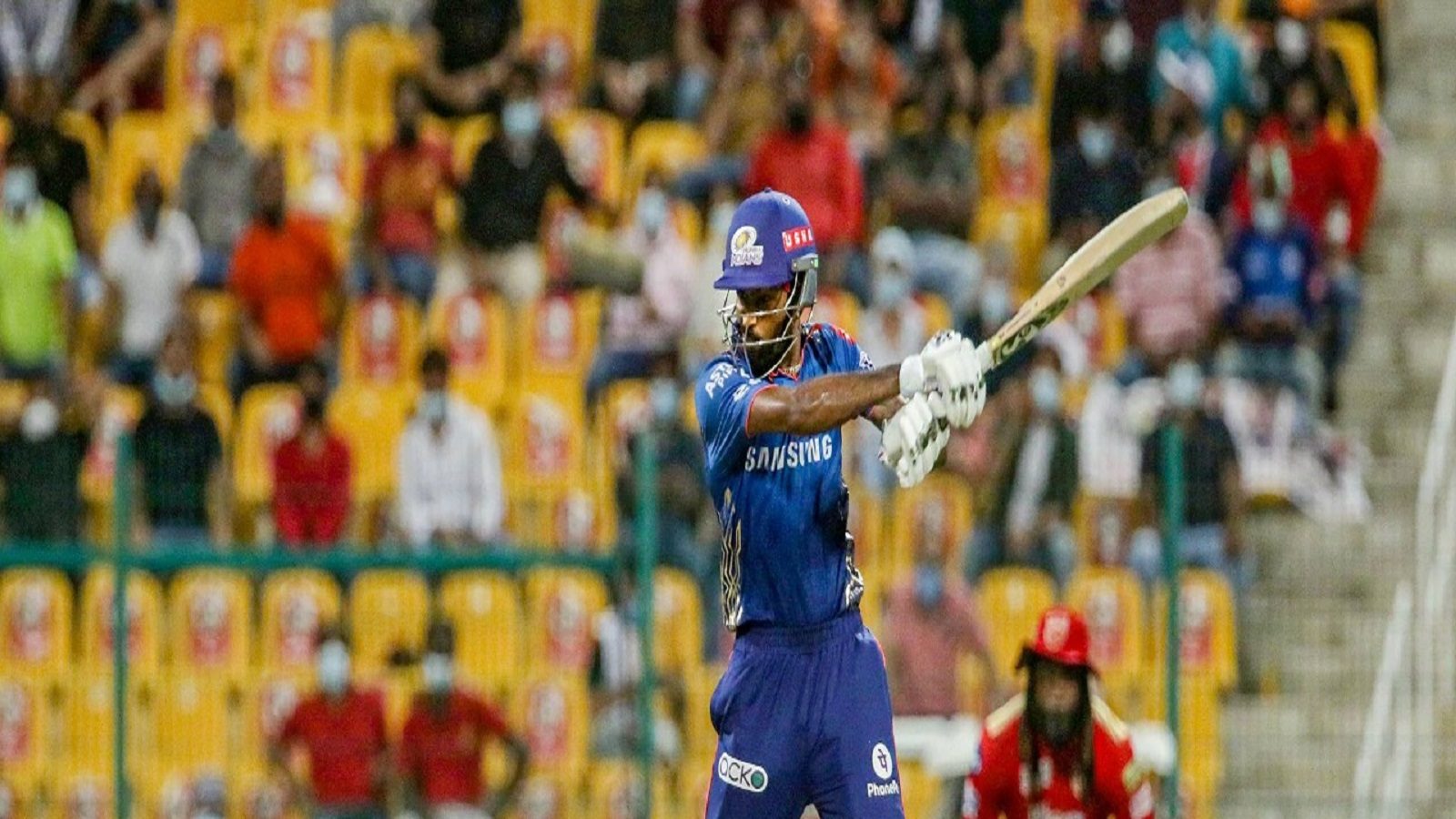 IPL 2021: Mumbai Indians break the losing streak by defeating Punjab, this is how the Points Table changed

If you are troubled by hair fall, then definitely include these 5 foods in your diet