Bharat Vehicle Series : The Ministry of Road Transport and Highways has released the notification of Bharat Series Vehicle Number on August 28. After the implementation of this series, central, PSU, state government and private institutions which have offices in four states. If all these employees go to another state, then now they will not have to re-register their vehicle. Let us know in all the steps how you can apply for Bharat Series Vehicle Number.

step 1 : For Bharat series number, first you have to take NOC from your parent state. After which the second state will provide you the number of Bharat Vehicle Series.
Step 2: In the new state, road tax will have to be paid on the pro-data base, after which the new state will give you the Bharat Vehicle Series.
Step 3: Third an application has to be filed for refund of road tax in the state of origin. The provision of getting refund from the state of origin is a very difficult process.

Also Read: Upcoming Yamaha R15M Spotted At Bike Dealers, Know How It Is

Format of Bharat Vehicle Series – The format of BH registration has been kept as YY BH 5529 XX YY, with the year of first registration BH – Bharat Series Code 4 – 0000 to 9999 XX alphabets (AA to ZZ).

MORTH said this in the notification – Under the BH series, motor vehicle tax will be levied for two years or 4, 6, 8 years…. This scheme will facilitate free movement of private vehicles when they are shifted to the new state. Motor Vehicle Tax will be levied annually after the fourteenth year which will be half of the amount collected earlier for that vehicle. 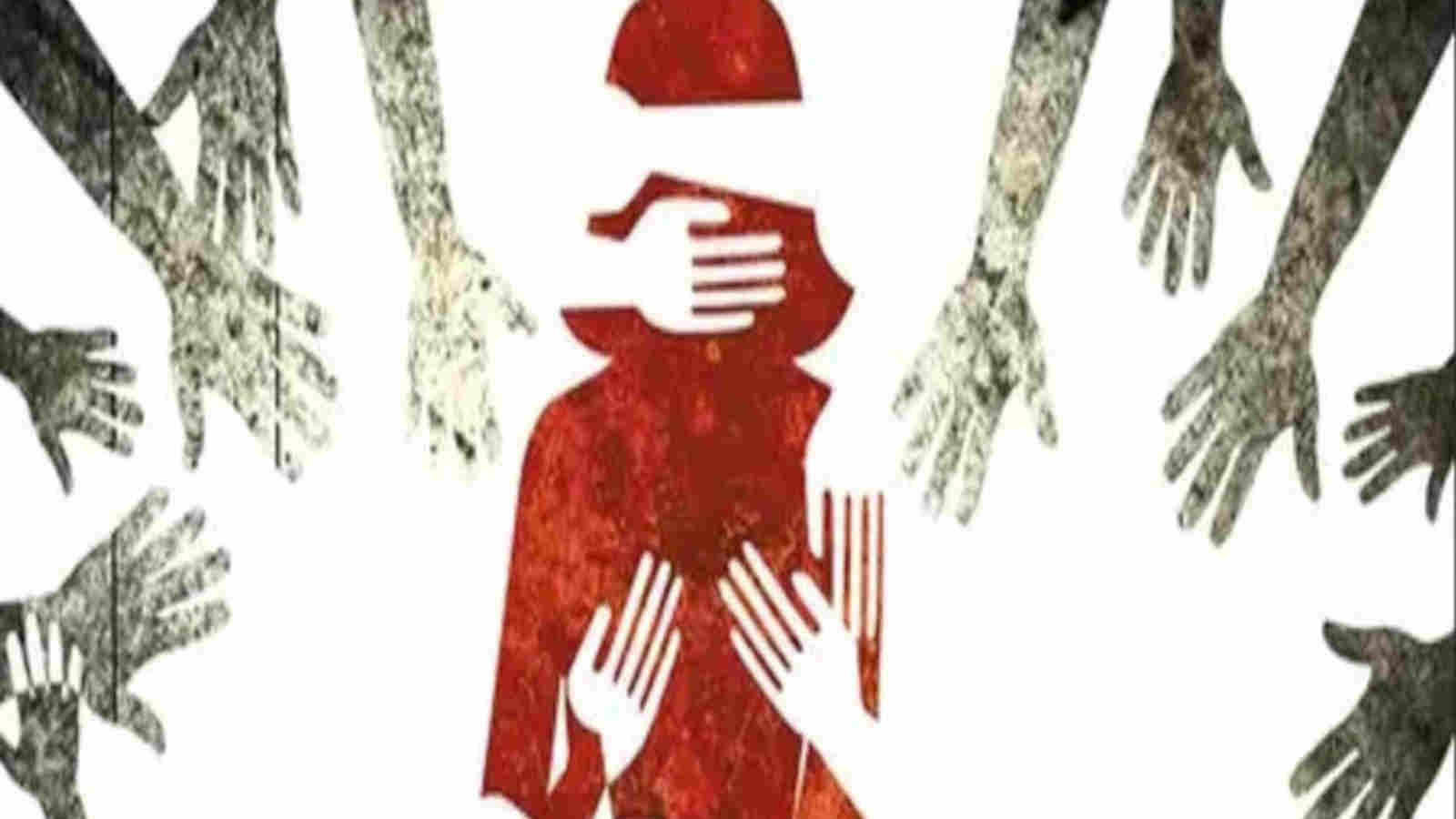