New Delhi. The start of the second half of IPL 2021 (IPL 2021 2nd Phase) was not good for the defending champions Mumbai Indians. The team had to lose both its opening matches. Apart from this, Mumbai got another setback. All-rounder Hardik Pandya did not play in both the matches. Pandya’s absence has raised questions about his fitness. Due to this, not only Rohit Sharma, but before the T20 World Cup, the problems of Team India captain Virat Kohli are also seen increasing. Because Pandya is the only fast bowling all-rounder included in Team India selected for the World Cup and the way the fast bowlers are getting help in UAE. Looking at him, his injury is going to add to the trouble of the Indian team.

Pandya was injured during the training session before the start of IPL 2021. It is not yet clear whether he will be fit to bowl for the rest of the league. He has not yet bowled for Mumbai Indians in IPL 2021, while the team has played 9 matches. Now only days of counting are left in the World Cup. In such a situation, the BCCI has also requested the franchisees not to take the risk of bringing any Indian player involved in the World Cup squad, who is injured, to the field early.

Won’t show haste about Pandya: Bond
Mumbai Indians’ bowling coach Shane Bond has also given a big update regarding Pandya’s injury. He said that Hardik is training well. He is very close to being match fit. We are clearly balancing the needs of Team India as well as that of our team. So, one thing that this franchise does very well is taking care of its players. We are not just trying to win this competition, but we are also eyeing the T20 World Cup to be held next month. So, it is expected that Hardik will be selected for the next match.

He further said that we will not show too much haste about Hardik’s return to the field. Because we do not want him to get injured again and then be out of the tournament itself. Hopefully he will be seen on the field soon.

Pandya being fit is important for Team India
Hardik is one of the important players for Mumbai Indians. His form will decide whether Mumbai Indians will be able to defend their IPL title in UAE. He did not score or bowl in this IPL and if his performance continues like this, then it will be difficult for Mumbai to retain their title.

Flop with both ball and bat in IPL 2021
The importance of Pandya’s batting in the middle overs can be gauged from the fact that Mumbai struggled a lot due to his flop in the first 7 matches of IPL 2021. The team has now moved to the sixth position in the points table. Hardik could only score 52 runs in 7 matches. He did not even bowl in the first leg of the league due to fitness concerns.

Pandya took only 3 wickets on Sri Lanka tour
Pandya was recently seen bowling during the Sri Lanka tour after recovering from a back injury. But failed to leave his mark. His lack of speed was clearly visible in this series. He bowled in 3 ODIs and one T20 on this tour. But could take only 3 wickets. He scored only 29 runs with the bat too.

Hardik is such a talented and big player that despite his fitness concerns, he was selected in the team of T20 World Cup. However, if he is not fully fit before the tournament, it will not only hurt Mumbai Indians, but may also affect Virat Kohli’s hopes of winning the first ICC title. 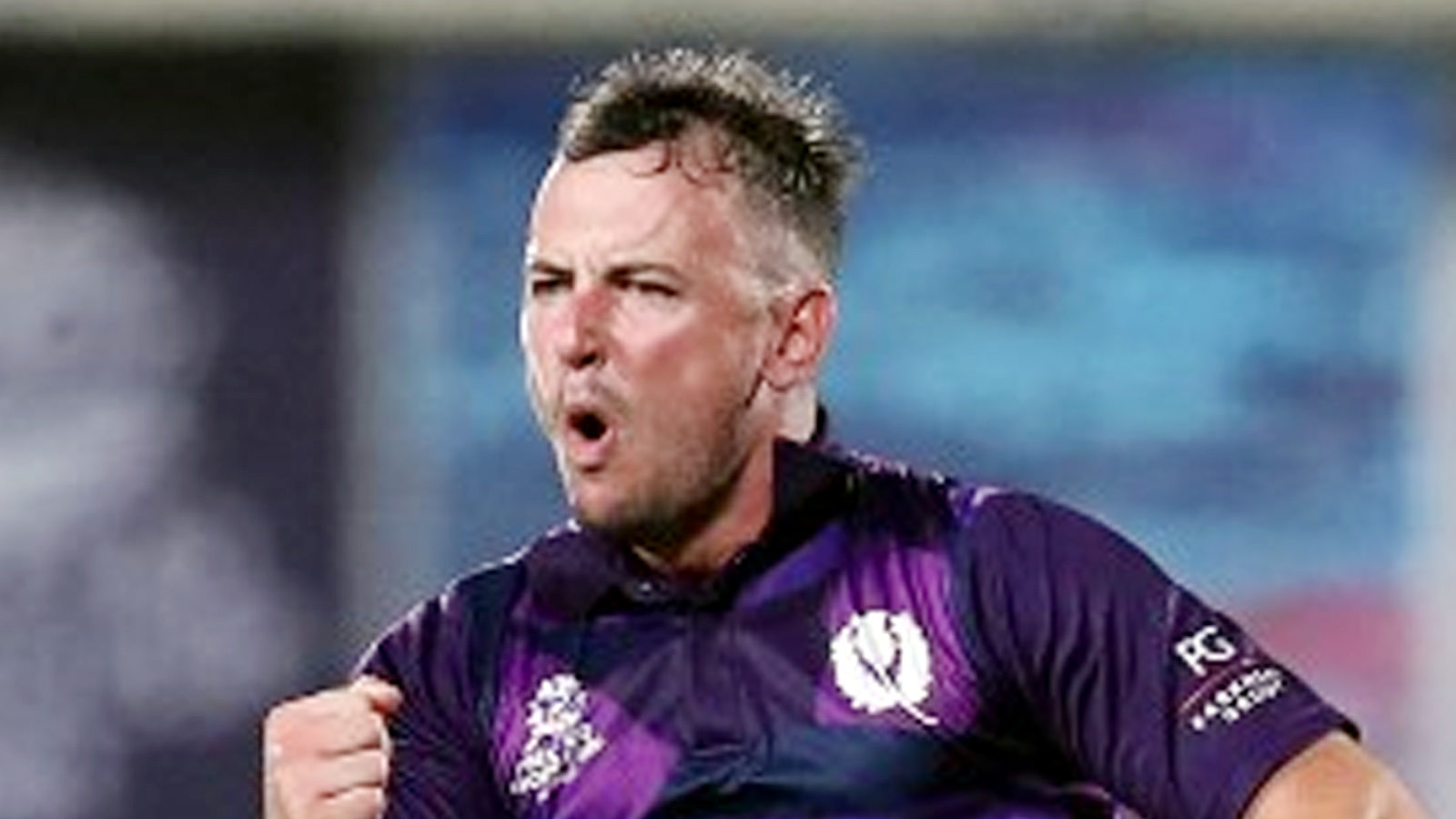 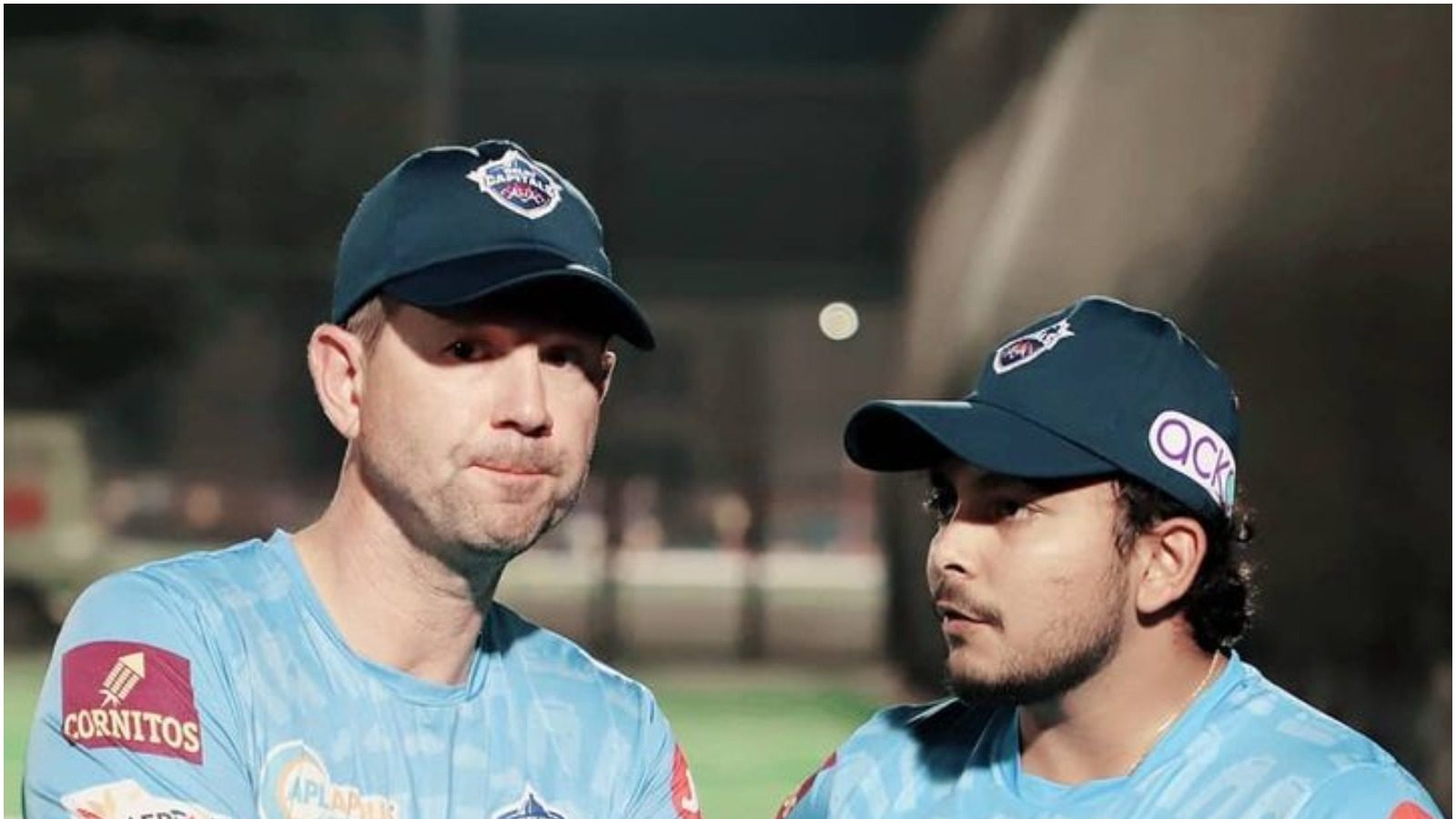 On This Day: Team India got a big win with Prithvi Shaw’s debut Test century, left Sehwag behind

NDA Exam 2021: Will this year’s NDA exam be different from last time? Know what’s the matter 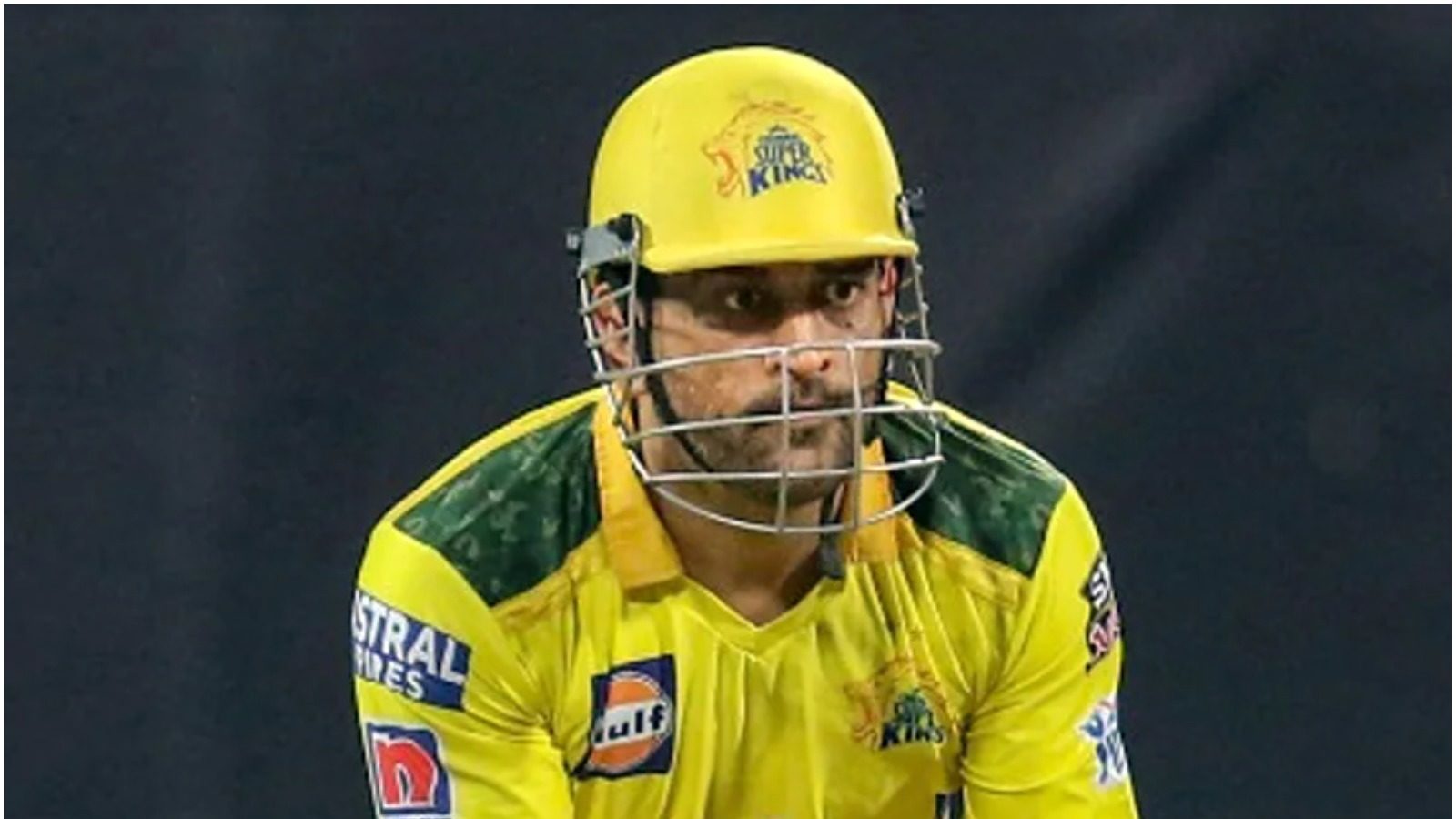